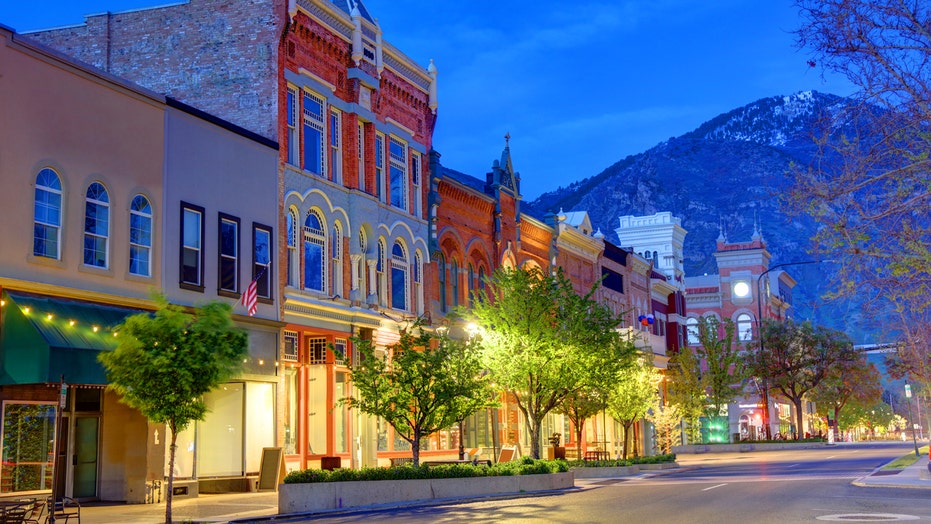 Utah police have arrested a man accused of trying to kidnap a 1-year-old from the back of a car outside a home Tuesday.

Emilio Lopez Bernal, 51, allegedly walked up to an idling car at a home that had two women and the young child inside around 5 p.m. in Provo, about 45 miles south of Salt Lake City.

“Give me the baby,” he demanded in Spanish, according to Provo police.

Authorities said they started yelling at him to get away from the car. One woman grabbed the baby and ran into the house. The other called 911. 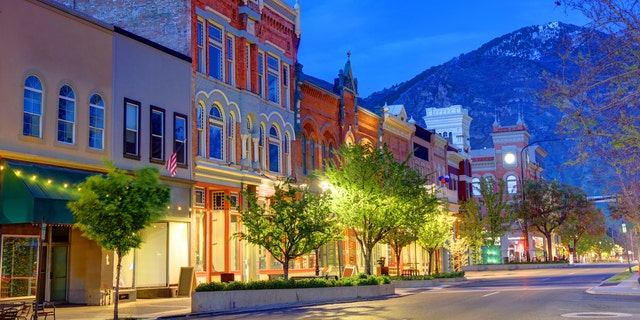 Provo is the third-largest city in Utah, United States. It is 43 miles south of Salt Lake City along the Wasatch Front.
(iStock)

“Probably the best thing that she did was immediately call us, so that we could respond quickly,” Provo Police Sgt. Nisha King told Fox News Digital Wednesday.

Responding officers allegedly found Bernal standing on the porch and took him into custody on an attempted child kidnapping charge. He also had outstanding warrants for allegedly driving under the influence and possession of a forgery.

According to the police report, he told them the car belonged to his cousins and that the homeowners were relatives.

Police said no one inside knew who Bernal was, according to an arrest report obtained by FOX 13 Utah.

He may have been suffering from “some sort of mental illness” or drug-related confusion, according to the police report.

His immigration status was not immediately clear, but jail records show he was born in Mexico.

Bernal’s booking photo was not made public.

The incident comes three weeks after a woman in Logan, Utah, about 125 miles away, fought off an attempted kidnapper who tried to slam her in his trunk in broad daylight.

The masked suspect fled in a silver sedan after punching her in the face.