A VENOMOUS pet cobra is on the loose after it escaped from its North Carolina home.

The Zebra cobra was last spotted outside a Raleigh home at 5pm on Monday but slithered off by the time animal control arrived. 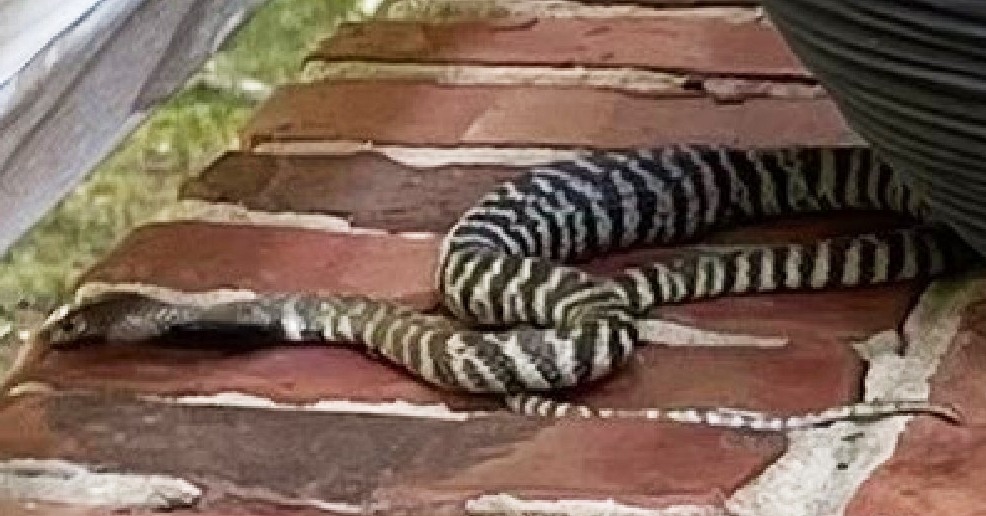 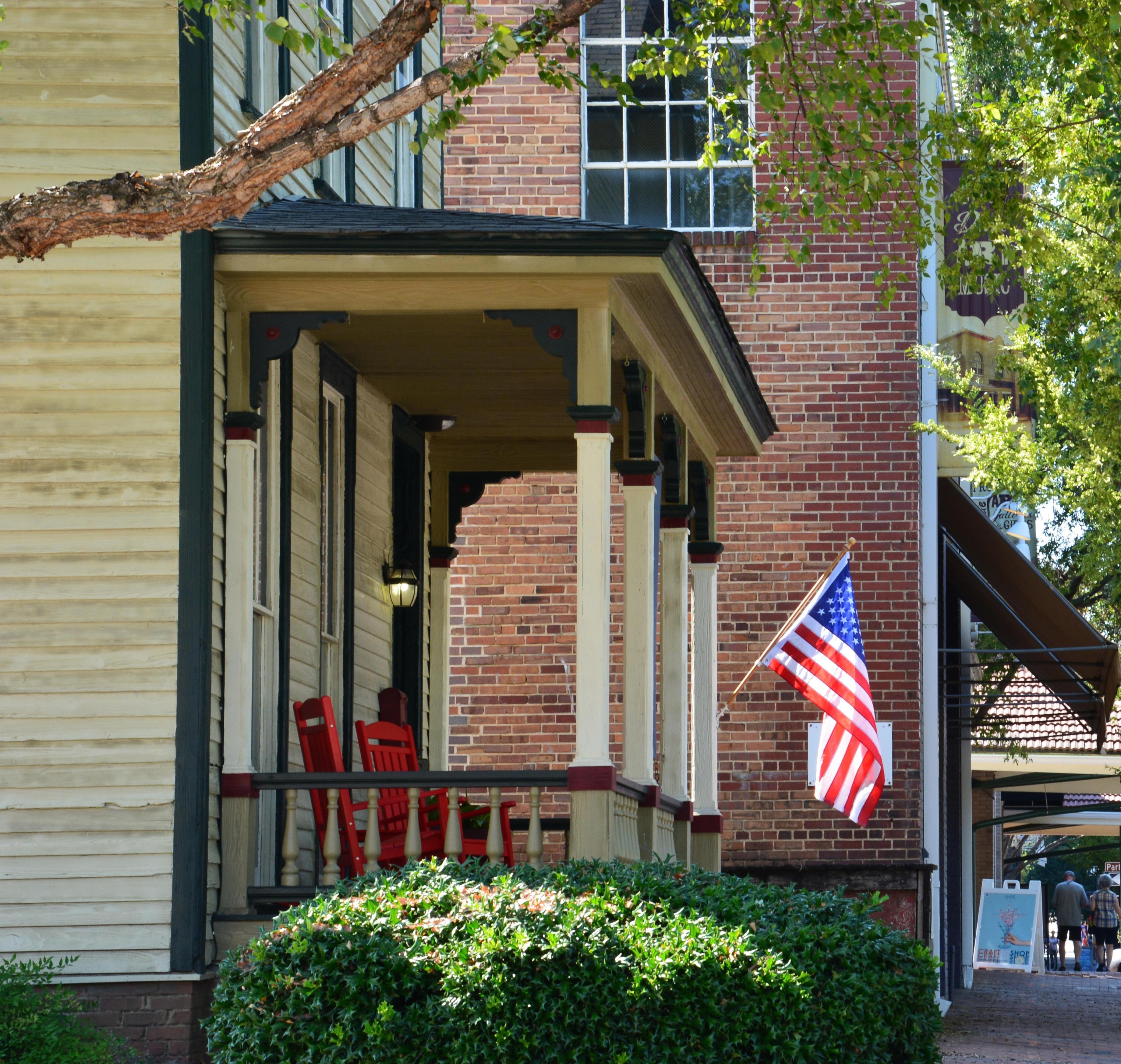 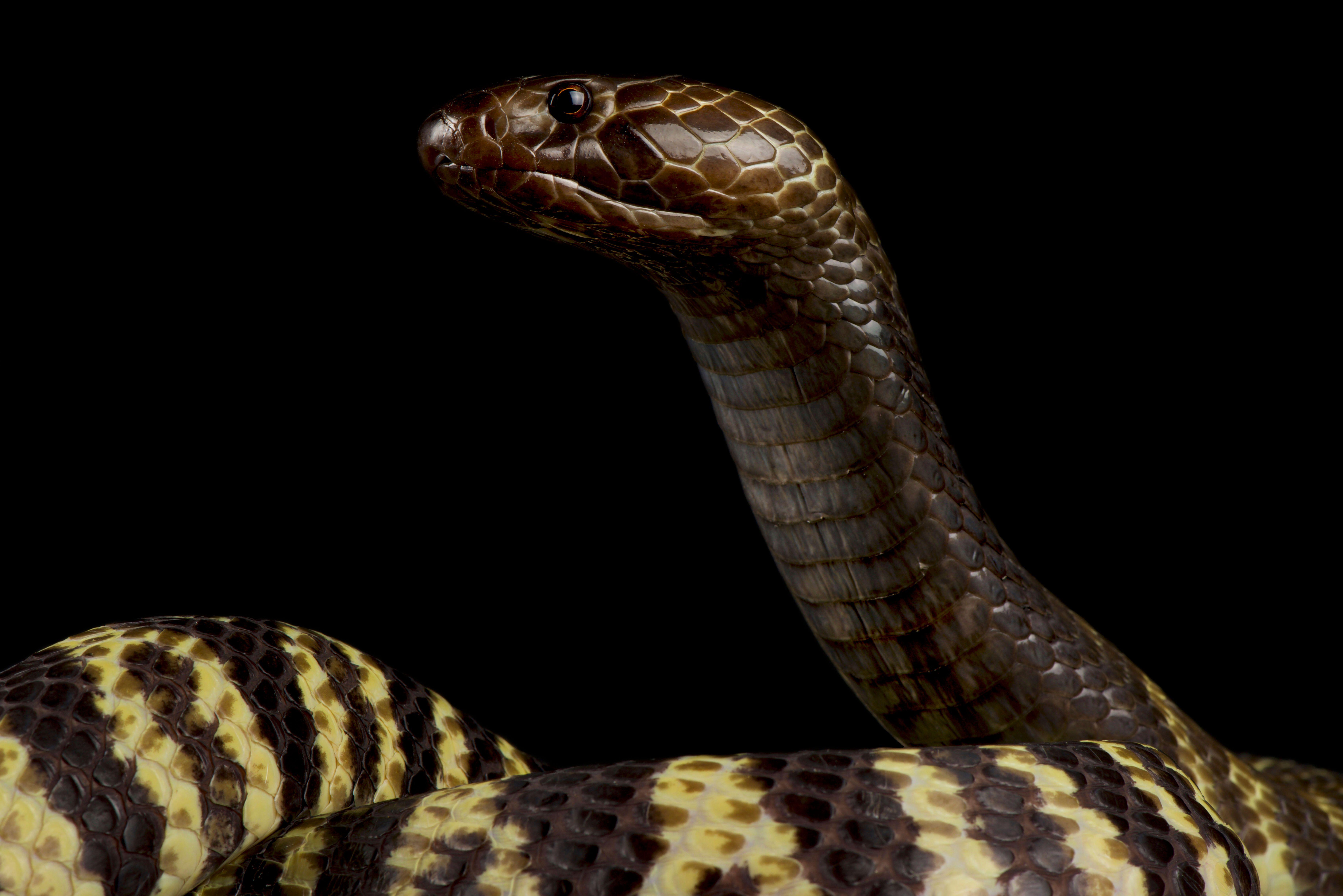 Authorities were alerted about the escapee after a person spotted it and called 911.

Police are now calling on residents who spot the lethal serpent to phone emergency services and to not approach it.

One neighbour said the situation was "scary and dangerous".

"It makes me feel like we need to take care of this situation and not let it happen again," Vince Toscano said.

The snake is highly venomous and will bite or spit if cornered.

Zebra cobras are native to deserts and dry climates in southern Africa.

North Carolina State Professor of Aquatic, Wildlife, and Zoological Medicine Greg Lewbart said, if bitten, the snake's venom can cause blindness, tissue damage and even death.

He small children, cats and dogs are most at risk of fatal injured.

"You're dealing with something that's pretty unusual and actually scary," Lewbart said.

It is legal to own a venomous snake in North Carolina.

Owners have to abide strict guidelines, such as having an escape-proof cage and alerting authorities if it escapes.

According to the African Snakebite Institute, the snake's venom could cause a victim's nervous system to shut down. 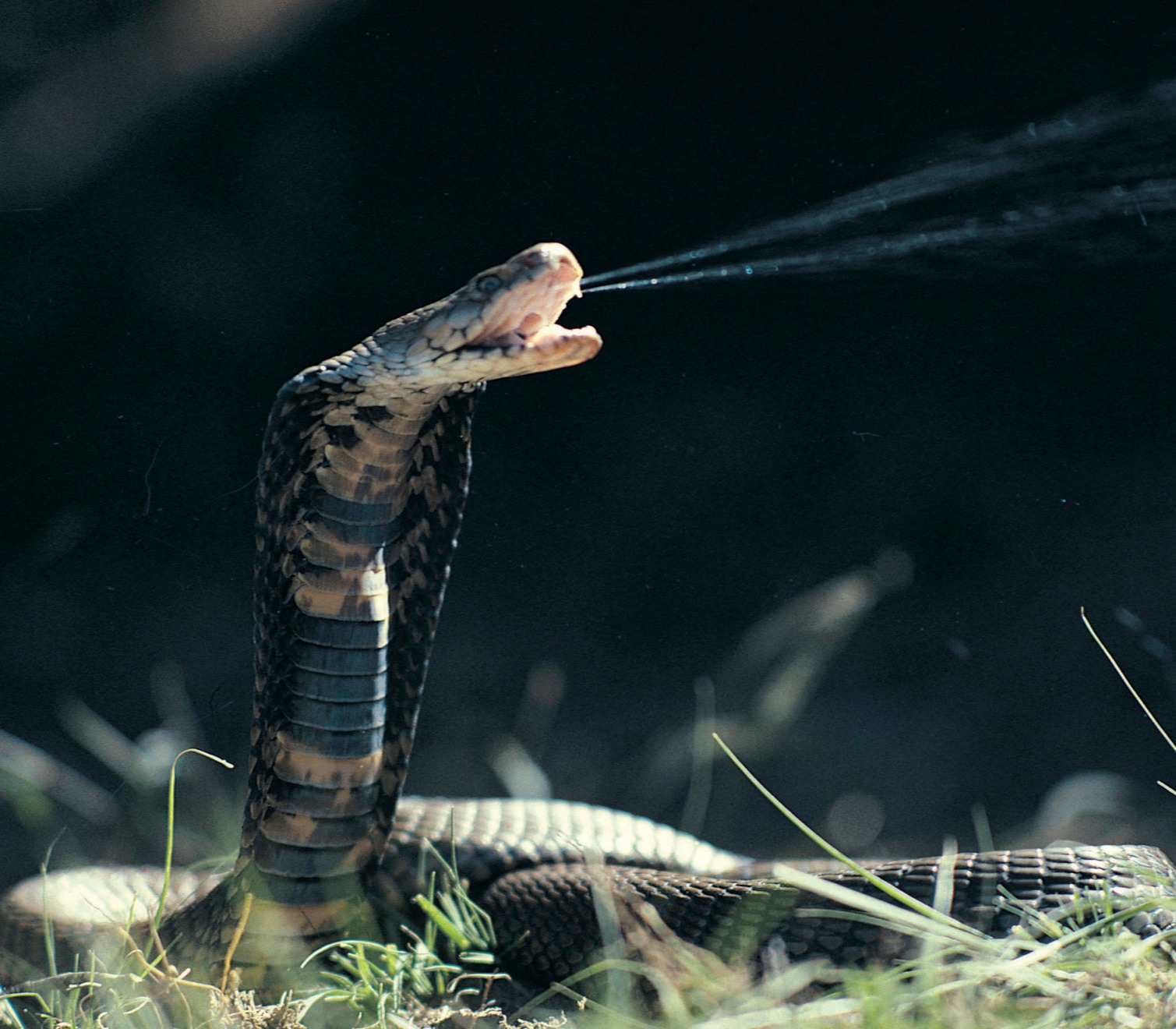 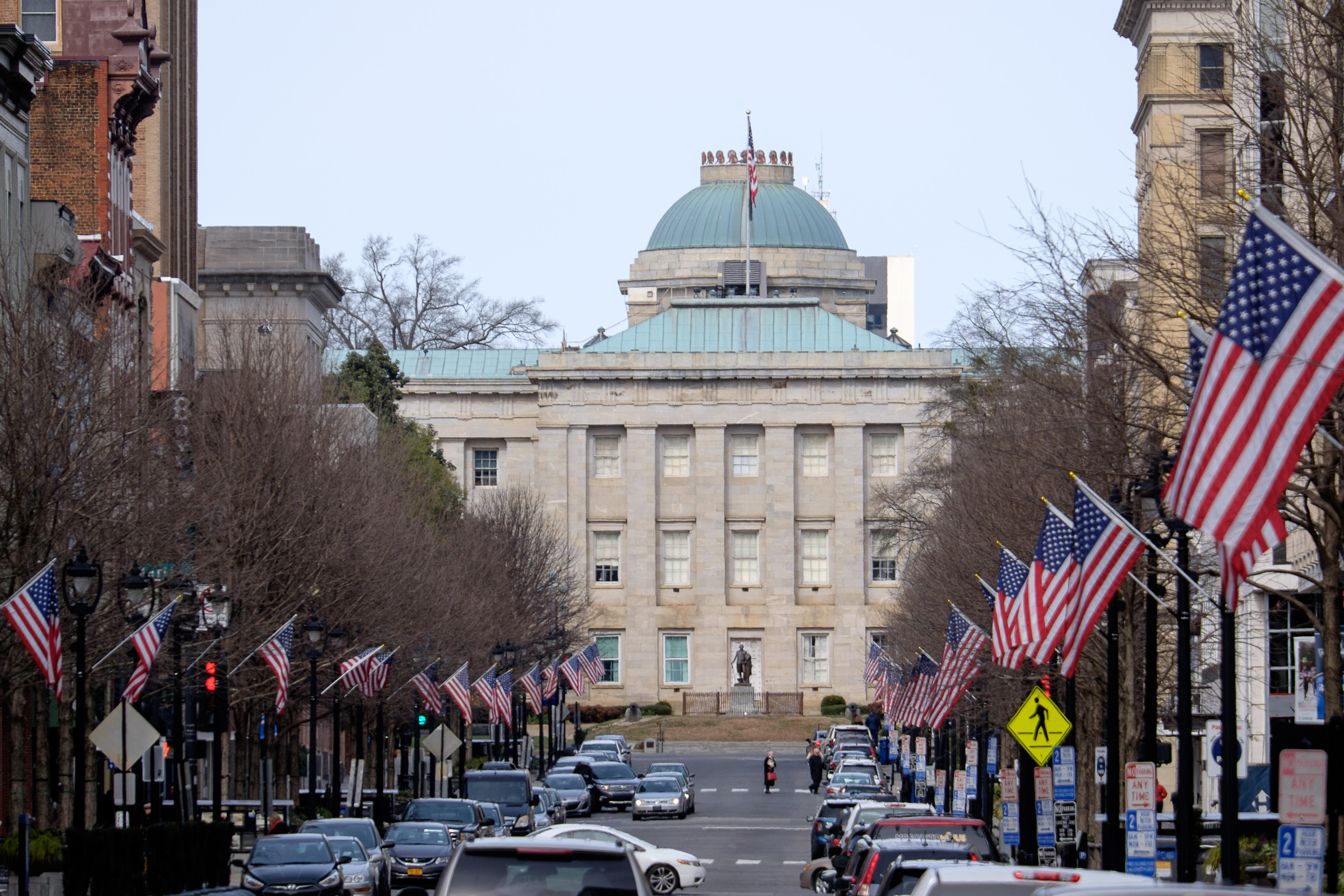 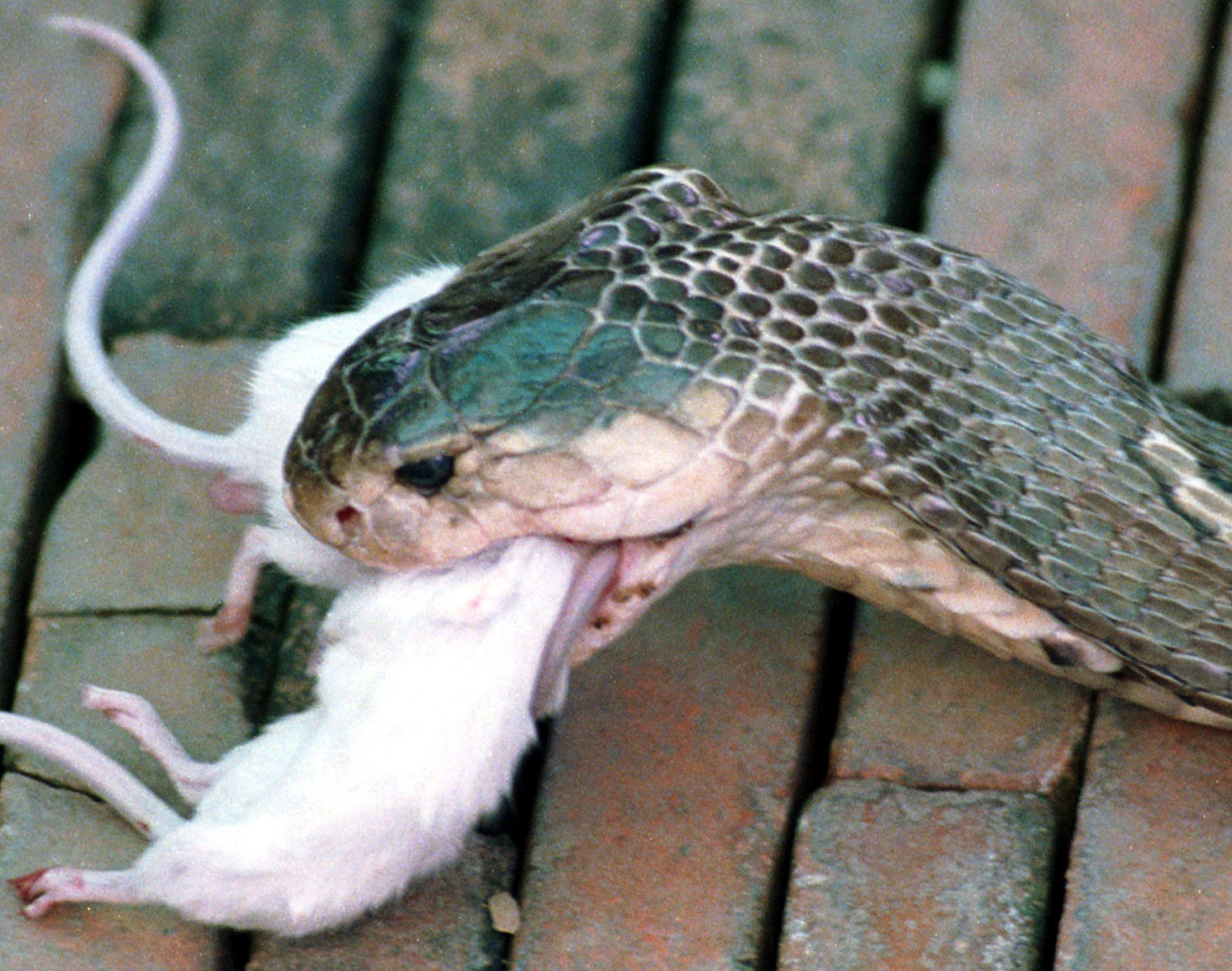 The snake can spit venom from as far away as 9 feet.

It has a black throat and hood and its body is about four feet long and has black, brown and white stripes.

It's mostly nocturnal and is often found on tarred roads after rain.

Snake bites kill more than 81,000 people worldwide each year, according to the World Health Organization, most of which occur in Africa, Asia and Latin America.