Pence ratcheted up the 2020 rhetoric during a speech on Friday at Ripon College in Wisconsin, a state President Donald Trump narrowly won in the 2016 election. 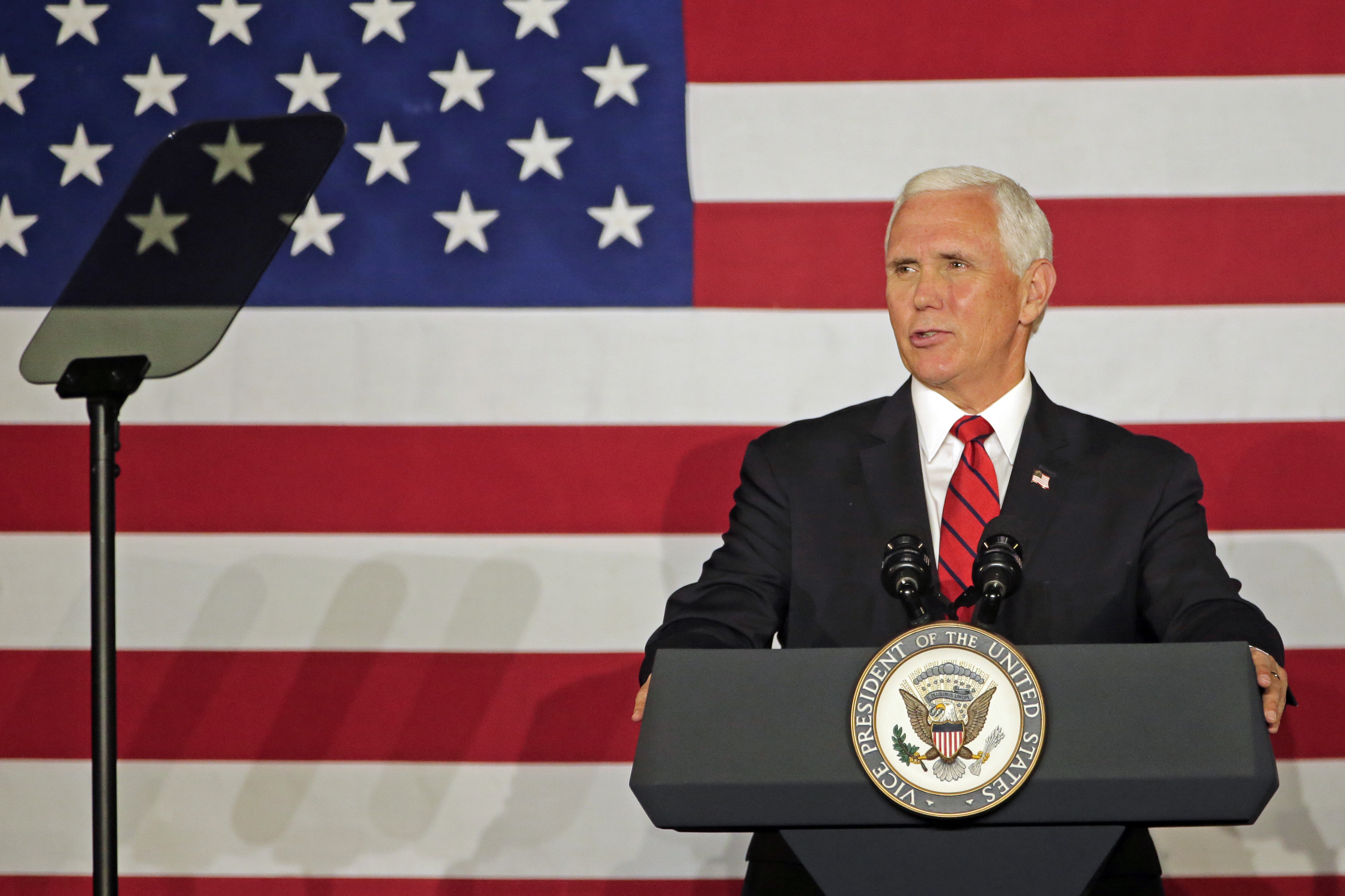 He said that the presidential election this fall will bring the US to a “crossroads of freedom.”

“Our road leads to greater freedom and opportunity,” Pence said. “Joe Biden would set America on a path of socialism and decline.”

Pence said the election will determine “whether America remains America.”

“Or whether we leave for our children and grandchildren a country that’s fundamentally transformed into something else.” 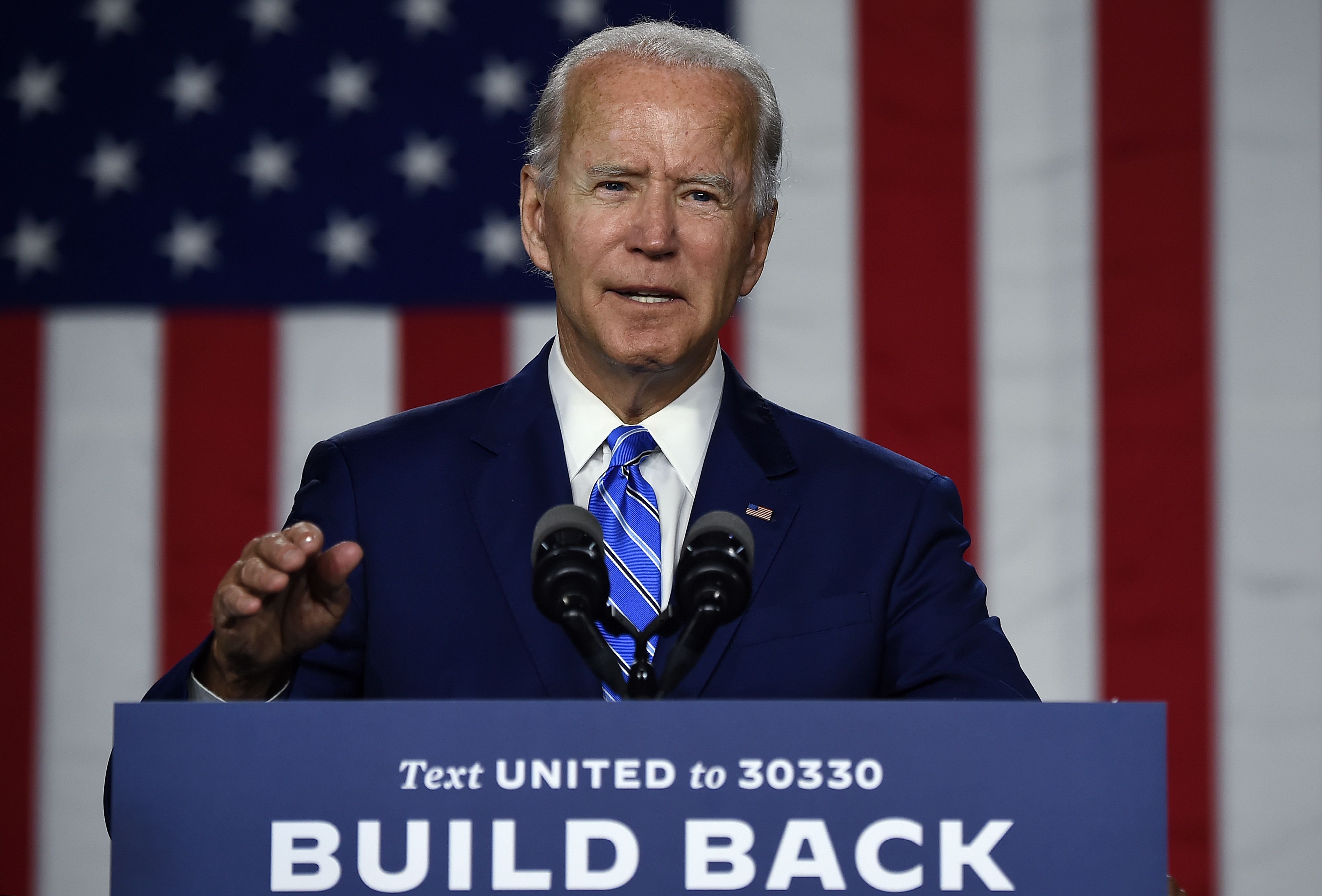 He said the former vice president “would be nothing more than an autopen president, a Trojan horse for a radical agenda so radical, so all-encompassing, that it would transform this country into something utterly unrecognizable.”

He said the two have a “unity agenda” which, according to Pence, “is a belief that America is driven by envy, not aspiration.”

“I thought Joe Biden won the Democratic primaries, but looking at their unity agenda, it looks to me like Bernie won,” Pence said.

Pence, the former governor of Indiana, claimed that as president, Biden would implement higher taxes, socialize medicine, and crime would increase.

He said that Biden supports cuts to law enforcement agencies — which Biden’s campaign has said is not true.

Per his campaign, Biden “hears and shares the deep grief and frustration of those calling out for change” following the death of George Floyd in May. 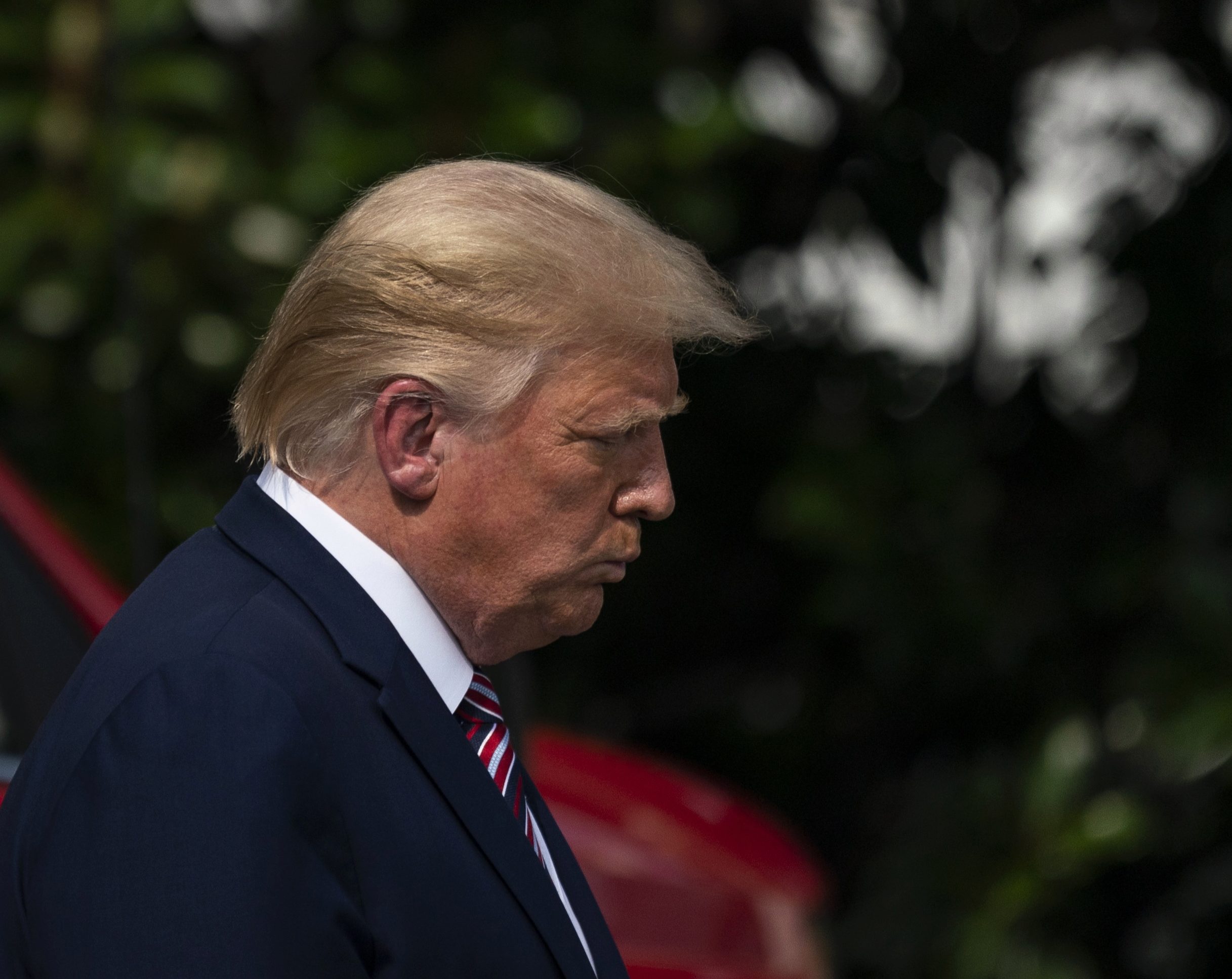 However, spokesperson Andrew Bates said that Biden “does not believe that police should be defunded” as Americans call for them to losing funding or to be abolished altogether.

Biden’s priority is to “improve relationships between officers and residents,” the spokesperson added.

Pence said that the demonstrations across the country in the wake of Floyd’s death that have turned violent between anti-police protests and rising crime in major cities is a “frightening preview of Joe Biden’s agenda in action.”

“After years of plummeting crime rates under President Donald Trump, Joe Biden would double down on the very policies that are leading to unsafe streets and violence in America’s cities,” the vice president said. 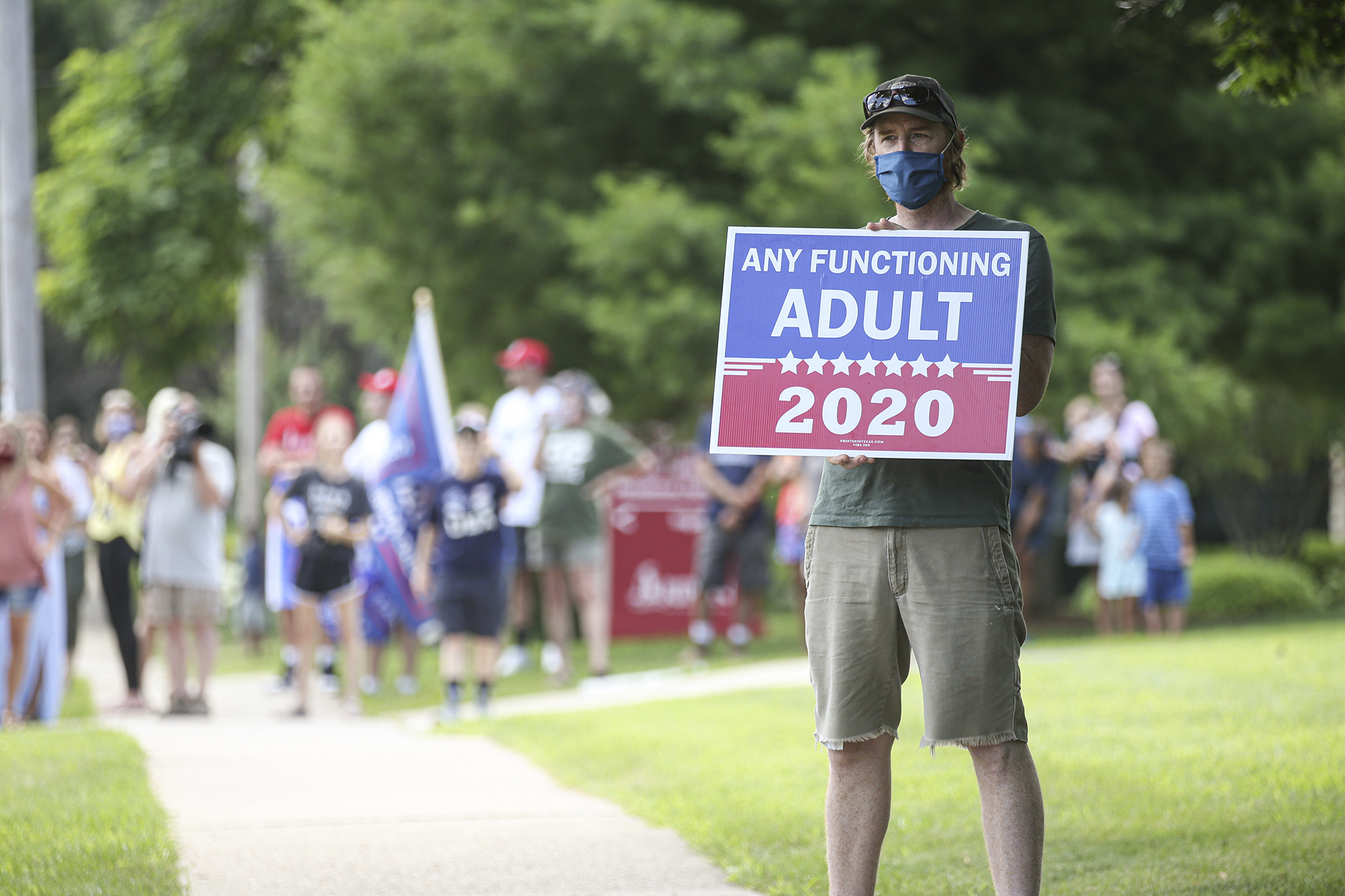 In a statement, Kate Bedingfield, communications director for Biden’s campaign, said: “As VP Pence attempts to gloss over the Trump administration’s bungled response to the pandemic, the choice for Wisconsin voters could not be more clear.”

“Instead of propping up the wealthy and powerful, Joe Biden will ensure we reopen safely, get relief to those in need, and help us ‘Build Back Better’ by creating millions of good-paying jobs, and supporting working families across the Badger State.”

As for the coronavirus pandemic — which has infected more than 3.7million Americans, 40,500 of which are in Wisconsin — Pence said the US is “passing through a time of testing.”

He said the Trump administration is working “24 hours a day” to make sure health care workers have “the resources they need to give every American the same level of care that we would want a member of our family to have.”

“I have no doubt, as all of us do all that we can even in these challenging times between now and November 3, we’ll see our way through.”

“We will heal our land, and then we will win a great victory for freedom and our very way of life,” Pence said.

His message in Wisconsin on Friday reflects a broader effort from Trump’s reelection campaign and his allies to paint November in the clearest terms.

Pollings show Trump trailing Biden in Wisconsin, which Trump won by fewer than 23,000 votes in 2016 in his race against Hillary Clinton.

Winning Wisconsin is key to both Trump and Biden’s plans to be elected president this fall.