Vice President Harris laughed when asked Monday if she planned to visit the US-Mexico border, where a humanitarian and security crisis is unfolding as tens of thousands of Central American migrants have crossed in recent weeks.

“Not today,” said Harris, who formerly represented border-adjacent California as a senator, before letting out a belly laugh. “But I have before, and I’m sure I will again.”

Harris offered the response — shown on video posted to social media — during a Monday visit to Jacksonville, Fla. to promote the passage of a $1.9 trillion coronavirus relief package.

After previously saying that he had no plans to tour the crossing, President Biden too committed to making the trip “at some point” when asked Sunday.

The administration has faced fierce criticism for its response to the crisis, which has seen migrants — including thousands of unaccompanied children — flock to the border at levels unseen in 20 years since Biden was inaugurated and began rolling back Trump-era immigration restrictions. 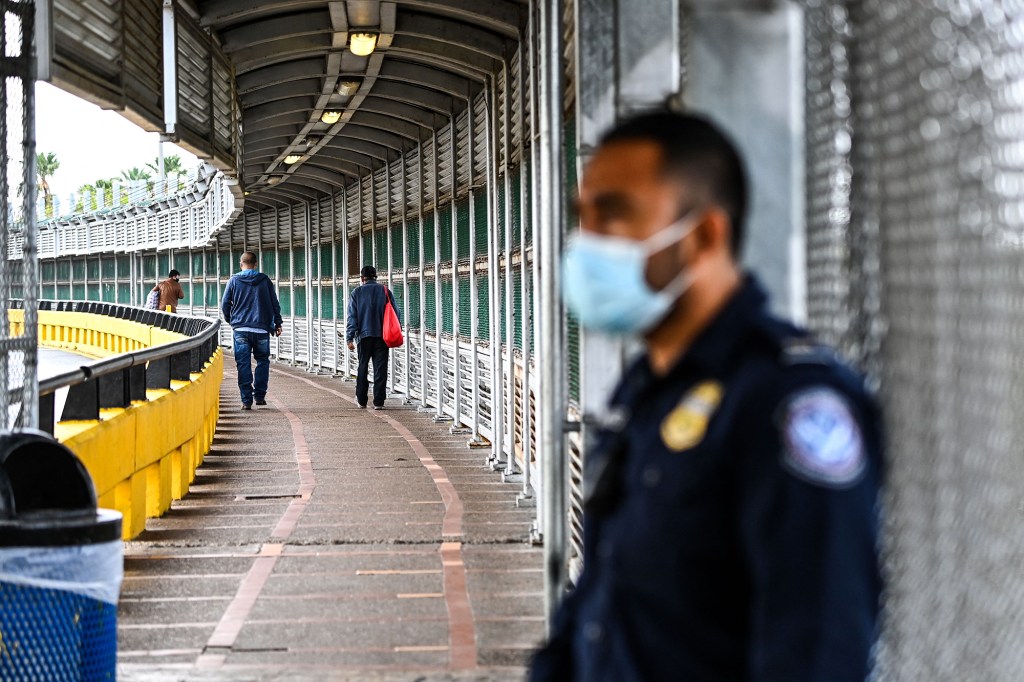 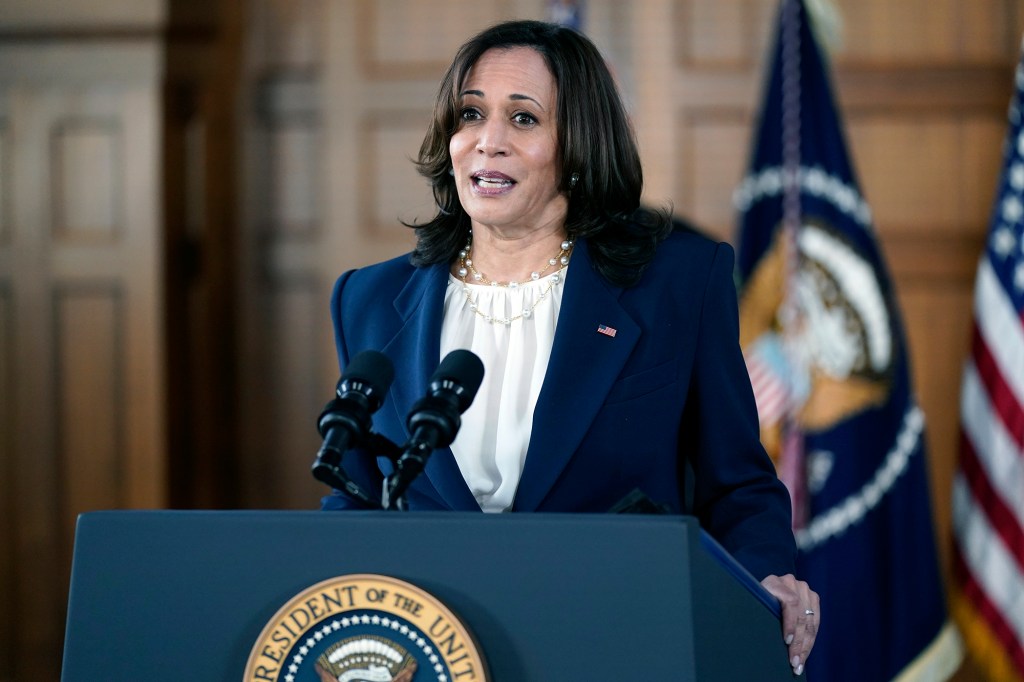