THIS is the shocking moment a woman stripped and ran through a Jet2 plane screaming "Allahu Akbar" before being taken out by a hero dad and arrested.

Phillip O'Brien, 35, sprung into action after the passenger – in a bra and cap – sparked mayhem claiming there were explosives onboard. 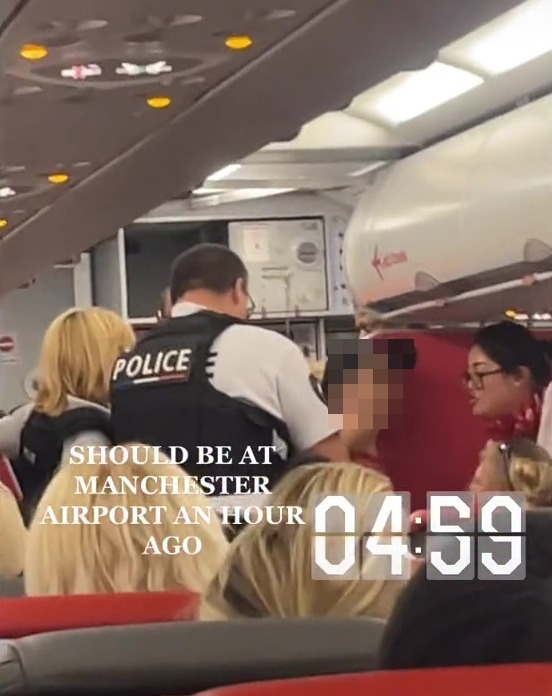 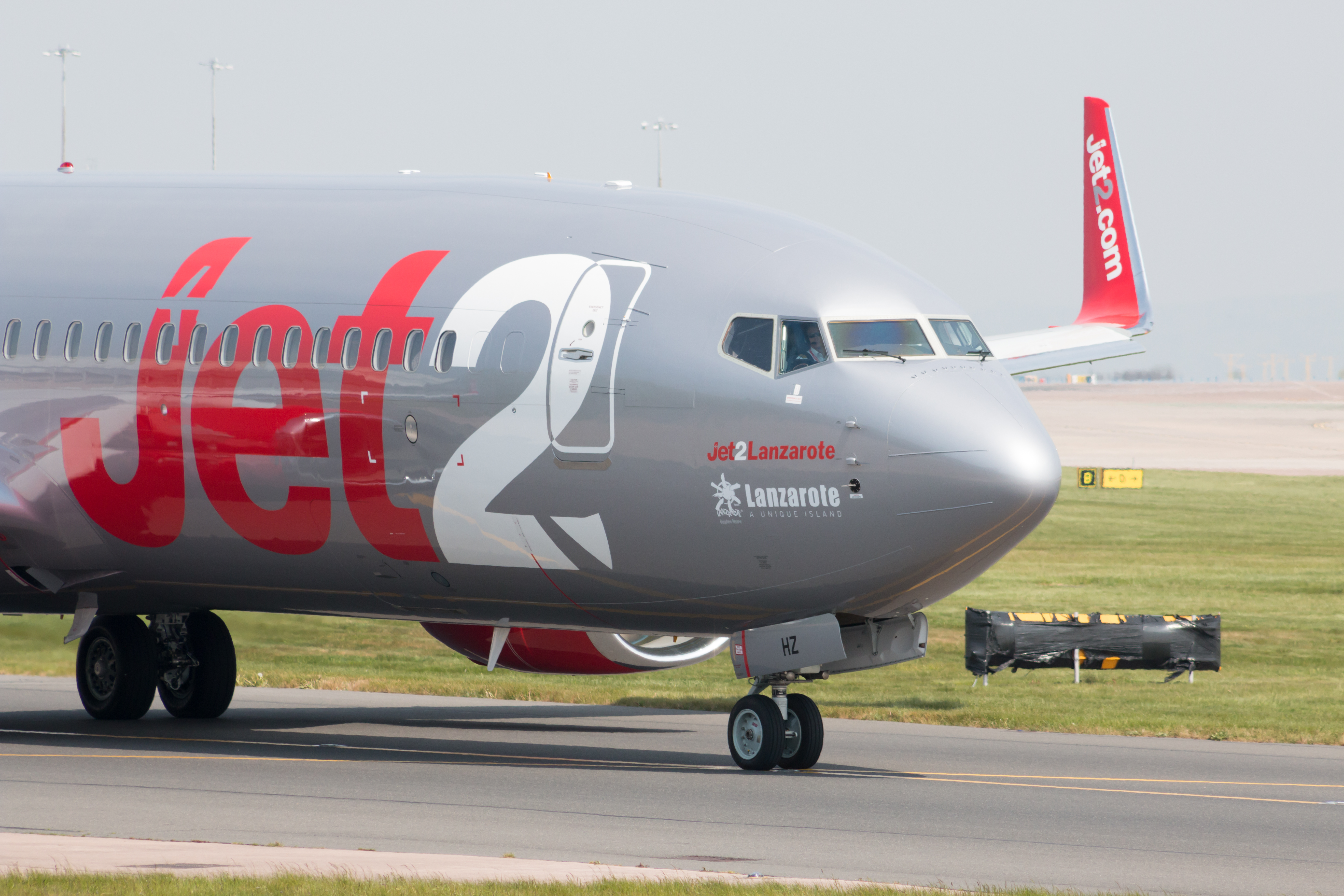 She had told youngsters she was with if they were "ready to die" before launching herself at the cockpit on the Cyprus to Manchester flight.

The dad-of-three told The Sunday Mirror: "As you can imagine everyone was sh***ing themselves.

"I spoke to staff and said, 'Why have you not put her to the floor?'"

After being told by cabin crew they couldn't do anything, the drainage engineer, who used to work in security, tackled the woman. 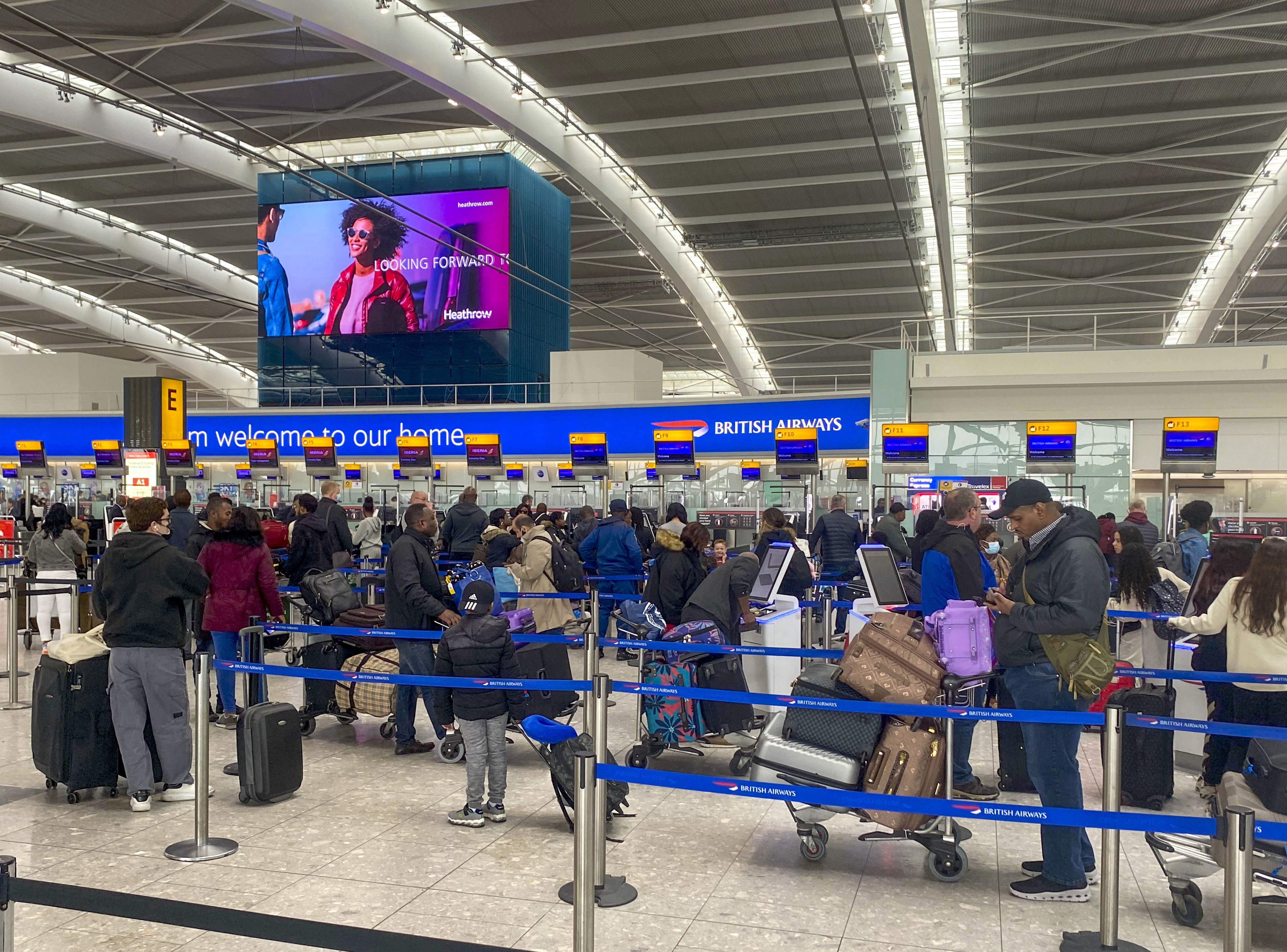 Bride-to-be ditched fiancé at the airport and fled with his bags and £5,000 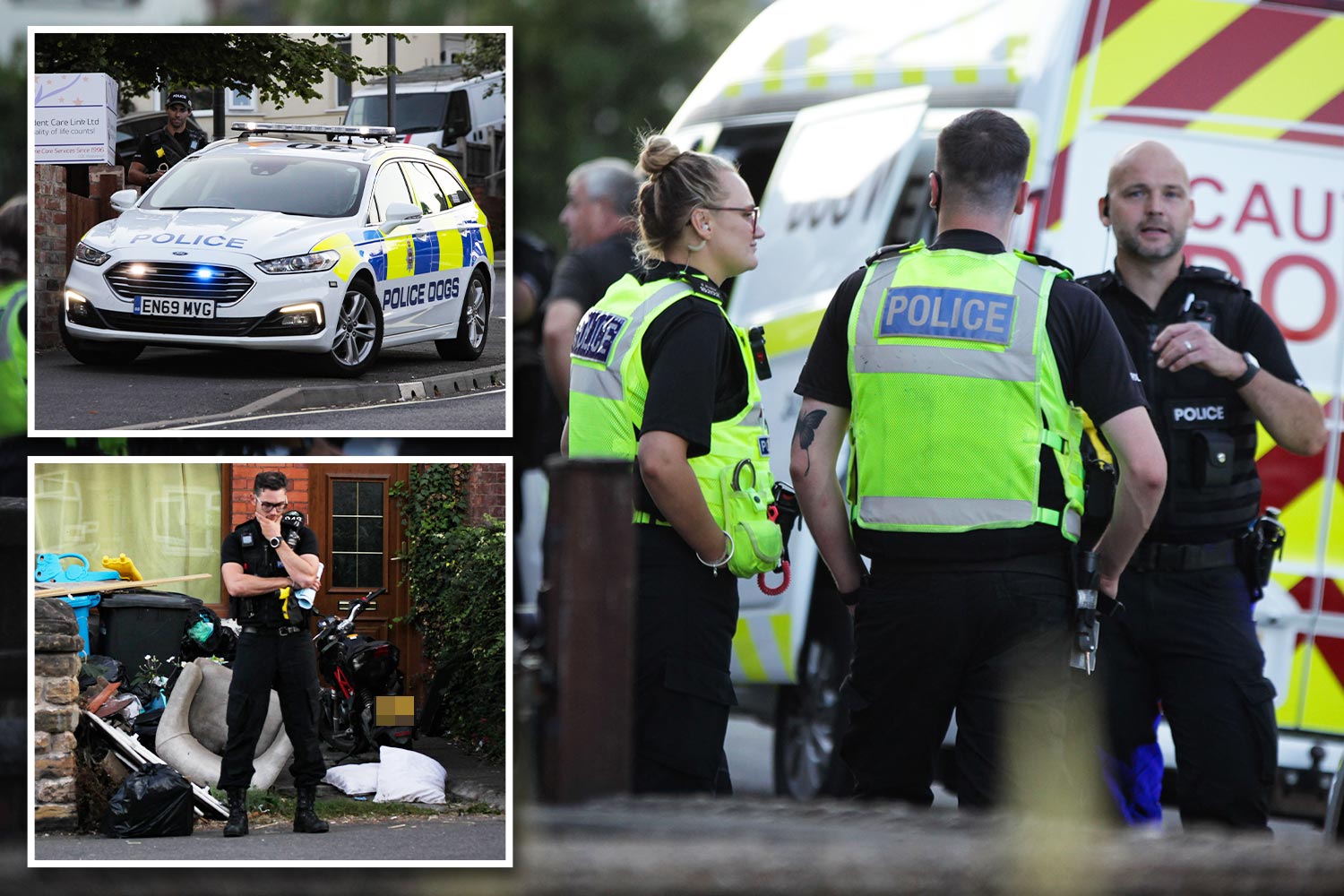 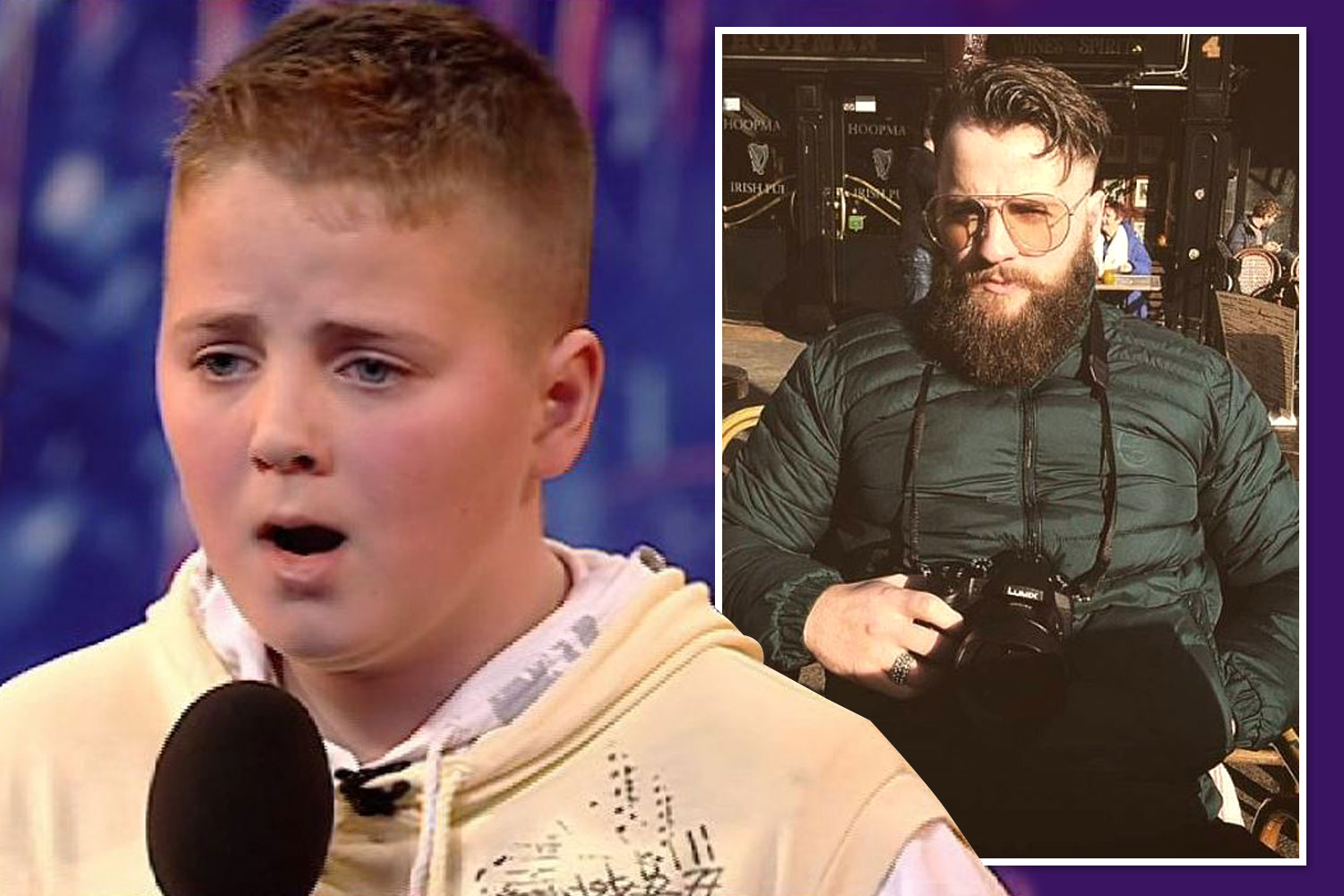 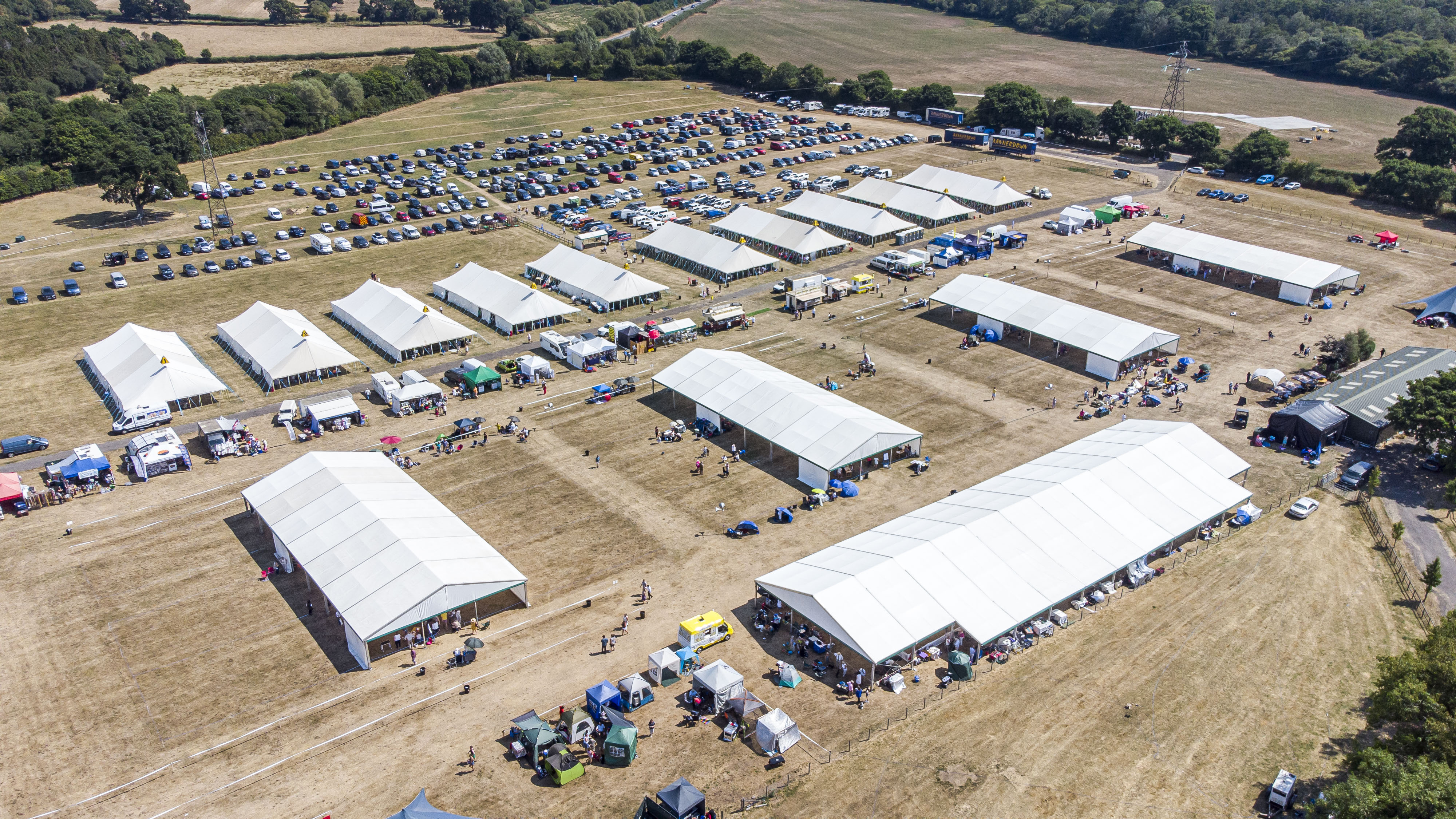 The hero dad restrained her and the pilot diverted the plane to Paris amid the terror which saw her claim her family were ISIS terrorists.

During the ordeal, Phillip asked what on earth she was on about, he was told: "If I didn't there's going to be an explosion and everybody is going to die."

Chilling footage shared on video sharing app TikTok shows chaos in the cabin as the woman is led away by cops at around 5am on Tuesday.

Jet2 said the Larnaca to Manchester flight had to perform an emergency landing so "a disruptive passenger could be offloaded".

They told The Sun: “We can confirm that flight LS944 from Larnaca to Manchester was unfortunately diverted to Charles De Gaulle Airport in the early hours of Tuesday morning so that a disruptive passenger could be offloaded.

"As a family friendly airline, we would like to thank our highly trained crew for their professional handling of this very difficult situation, and we would also like to apologise to customers for any inconvenience or upset that this caused.”