Home » World News » We’re furious as our school has banned kids from going to the toilet during class, it’s appalling | The Sun

We’re furious as our school has banned kids from going to the toilet during class, it’s appalling | The Sun

PARENTS have been left outraged after a school banned kids from going to the toilet during classes.

They have hit out at the ruling, saying it deprives the students of their basic human right. 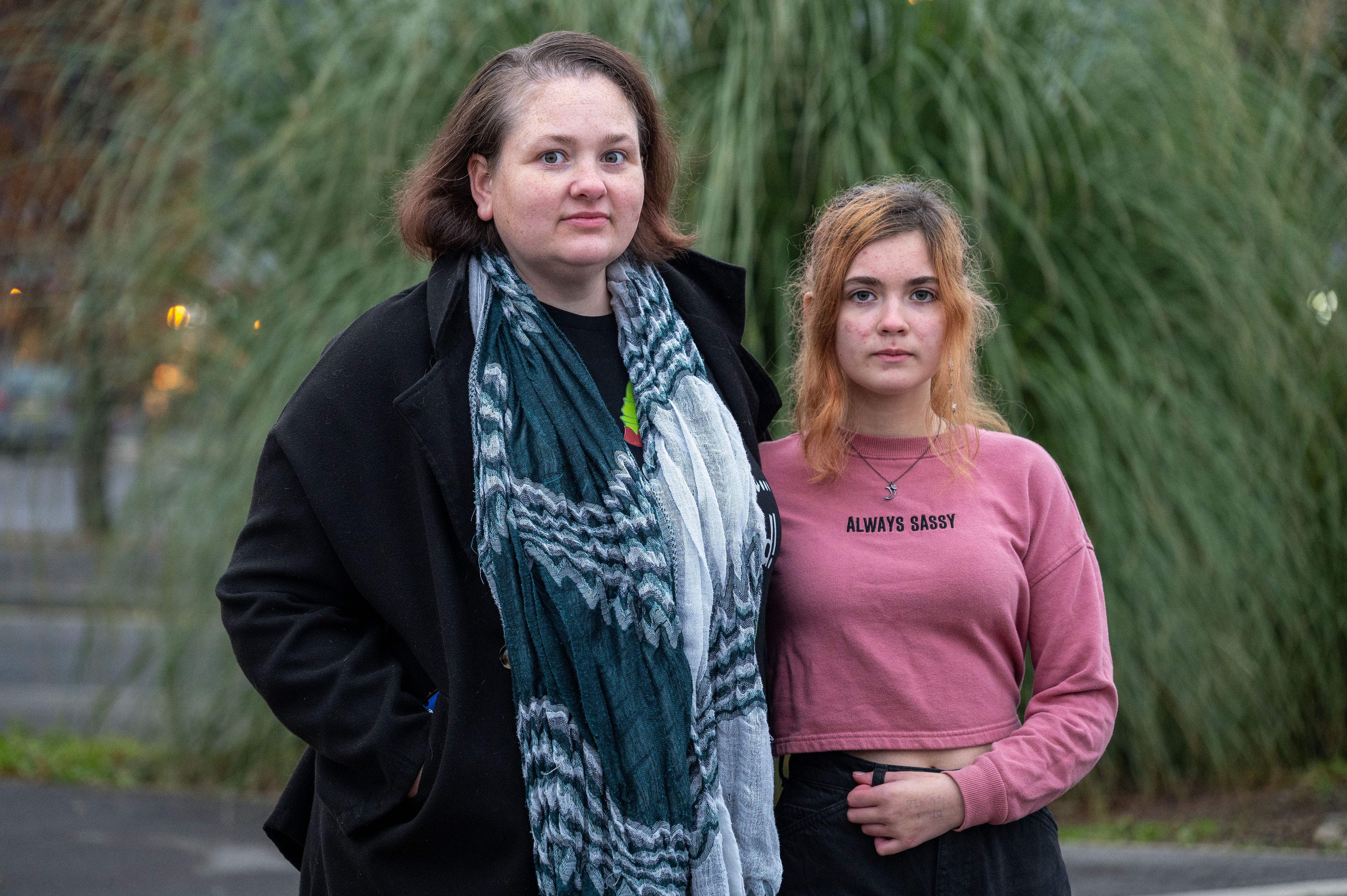 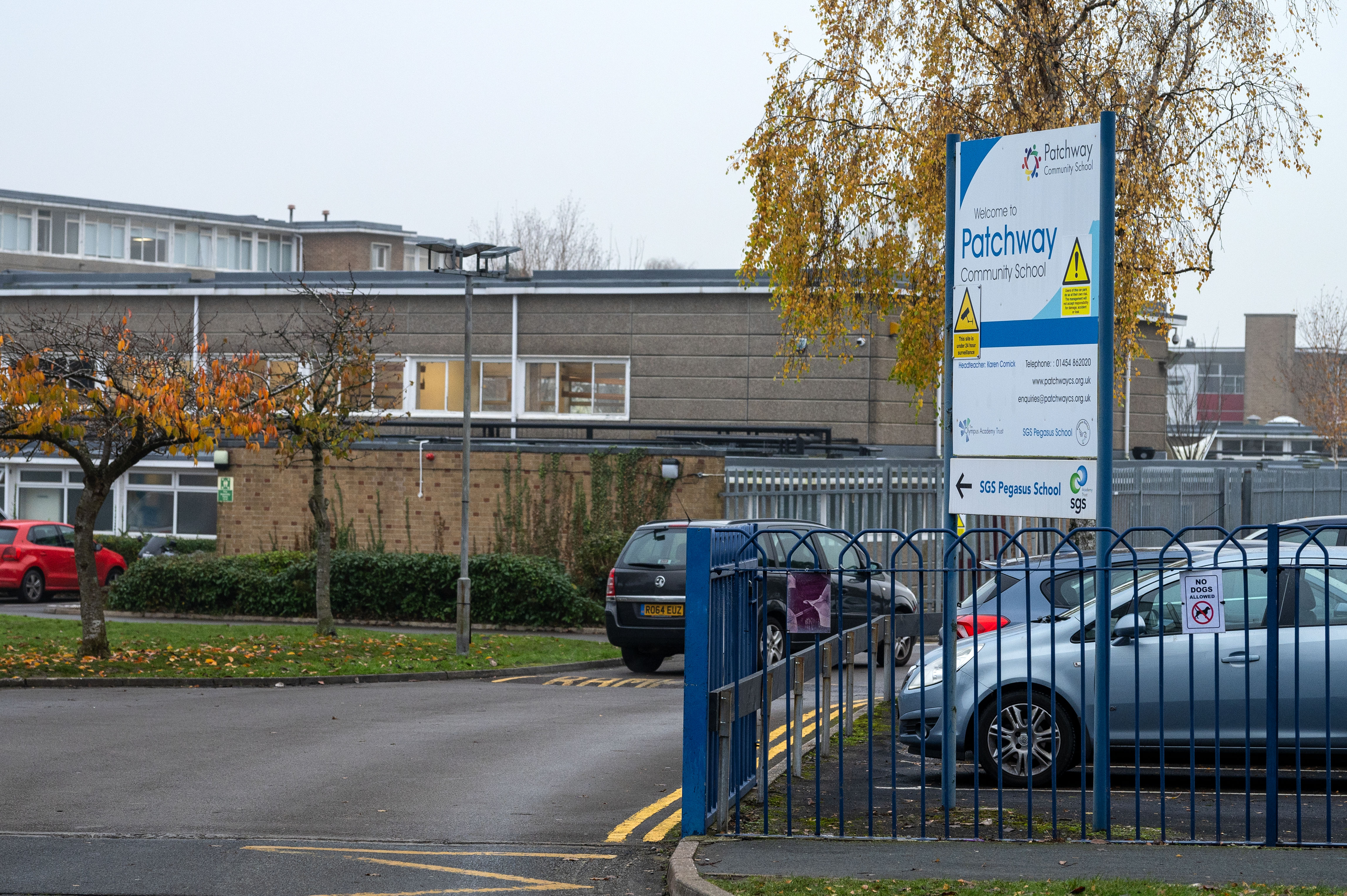 Pupils can now only go to the toilets during the morning break, lunchtime or at the end of school and parents have been appalled at the new policy.

The move has left parents demanding an urgent meeting with the headteacher amid fears that children’s health is being put at risk.

One mum, Lucy Cox, whose 14-year-old daughter Katy, goes to Patchway Community School, Bristol, said that the school "failed” its students with regard to safeguarding.

Lucy, a part-time law student, said: “The school is depriving children of a basic human right and there are dozens of parents upset at the changes. 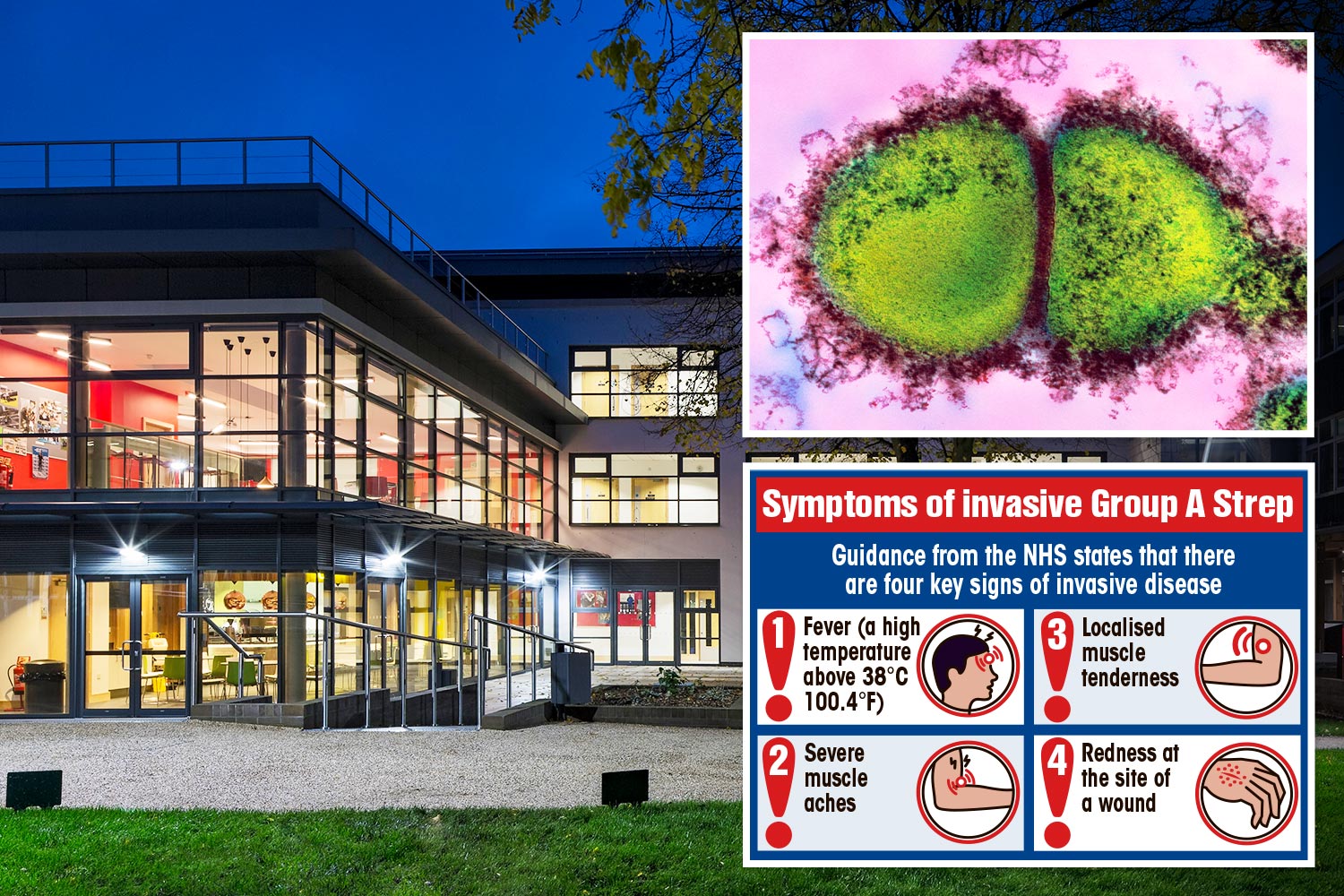 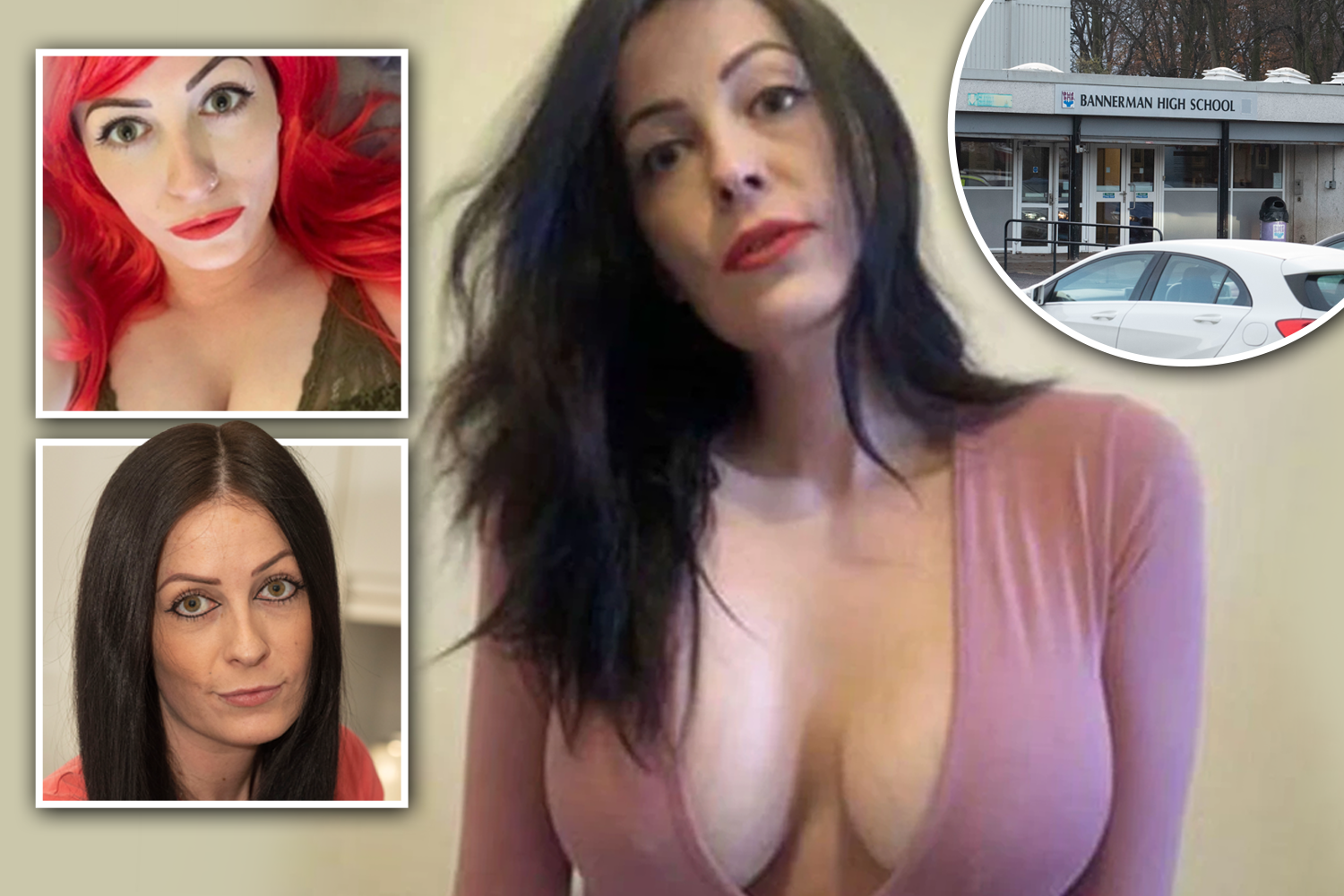 “Where else stops children from going to the toilet when they need to? It’s not only a right but it is also something which is a health concern with the school putting children’s health at risk from urinary tract infections.

“How can a school with over 700 students be expected to use these five allocated bathrooms in that timeline? It is not possible.

“Students have to stand in queues and wait for a member of staff to unlock the doors and that even during the school’s 35-minute lunch break, they have to wait for an attendant to open the facilities.

“I just wish the school was more open with parents. If they are short of staff to oversee children going to the toilet then just tell us.

Reaction as Fury set for elbow surgery, has X-rated clash with Usyk

“But to say that children have to wait until break times is just plainly wrong and we as parents have to call it out.”

Mother of five Lucy, has now set up a Facebook group for angry parents to complain about the move.

Lucy added: “It’s just snowballed. As soon as parents started to hear about the toilet ban they were appalled.

“I’ve had about 30 messages from parents all saying the same thing – they can’t do this to our children.”

One message from a parent wrote: “My child in Year 7 told me last night that he was desperate for the toilet and he was on bursting point, they told him sorry we are not allowed to give out toilet passes at all in lessons.

Another post read: “I have a daughter in Year 9. The issue is a person of her age will need to use the facilities not for just going to the toilet.

“Why should young women be forced to share the loos if they have their period? It’s bad enough they have to explain why they may have to use the toilet in lesson times.

“My child is stressed out and I fail to see why the school are imposing such sanctions. This is disruptive to their learning and therefore unacceptable.

Another Patchway parent, who didn’t want to be named, said his 14-year-old daughter is worried about her feminine hygiene should she have a period mishap due to the new toilet measures.

The 32-year-old dad said: “She is anxious. Even in prisons, it's a human right to be able to use the toilets.”

He believes the school’s new policies are in relation to past vandalism and now the establishment is “penalising everybody for the actions of a few children".

The school said ensuring the toilets are treated with care and respect to ensure a safe and clean environment for students to use was integral to the decision”.

The school wrote to parents this week explaining the new arrangements.

Prior to the changes only one set of student toilets was in operation, and the school says more toilets have now reopened to pupils – five sets of gender-neutral toilets, with each one designated to a particular year group.

An extract from the letter from the school said that the new arrangements "are in response to the end of the pandemic" and are in line with other schools in the same multi-academy trust.

However, although there are toilets in reception that are open all day "if urgent", parents claim the five main toilet blocks are locked outside of the designated times, which they say is too restrictive.

A spokesperson for Patchway Community School said: “All students have access to toilets throughout the entire school day.

“Students have more access to toilets than preciously, as all toilets are now designated to year groups.

"The new measures ensure that toilet areas are safe and clean for all students to use throughout the school day.

"The current arrangements are a trial for the next term and constantly under review.

“These measures have been taken in response to student and parent requests and have globally been well received.” 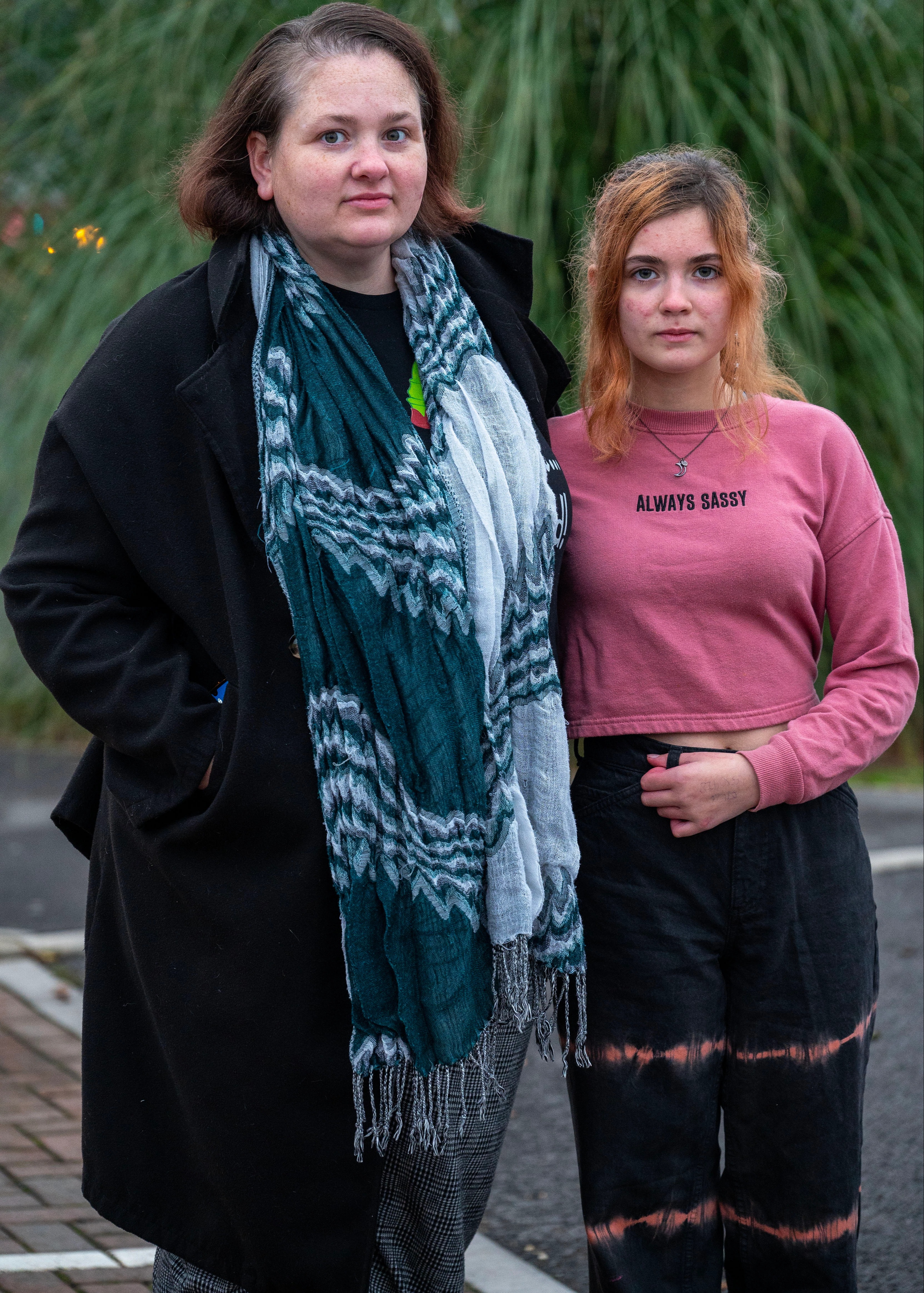 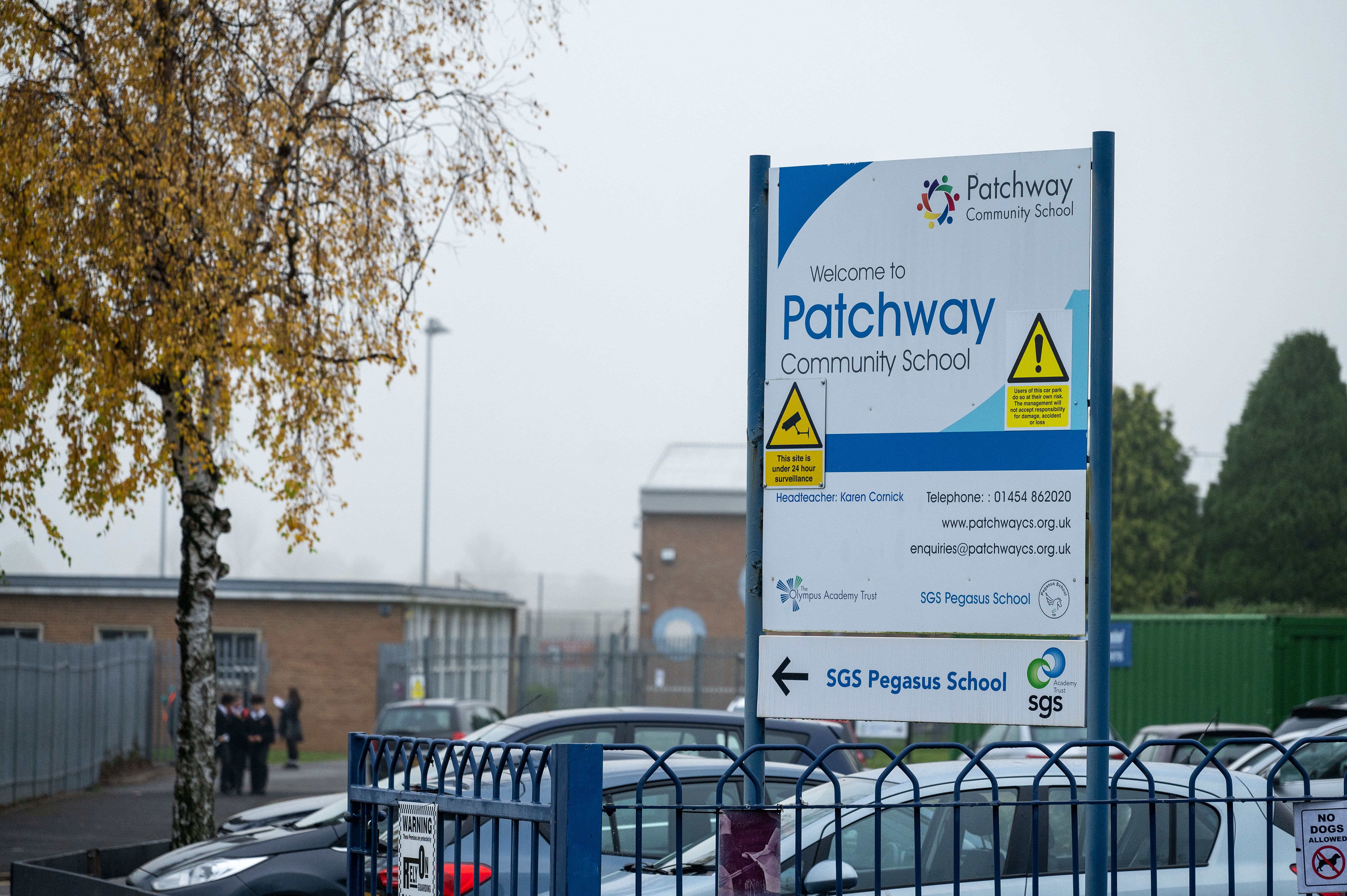