A HORRIFIED mum has told how she has been plagued by men begging to pay her for sex while she has been walking to and from work.

Zureena Russell revealed that she is continuously harassed in the "shameless" Birmingham suburb of Bearwood. 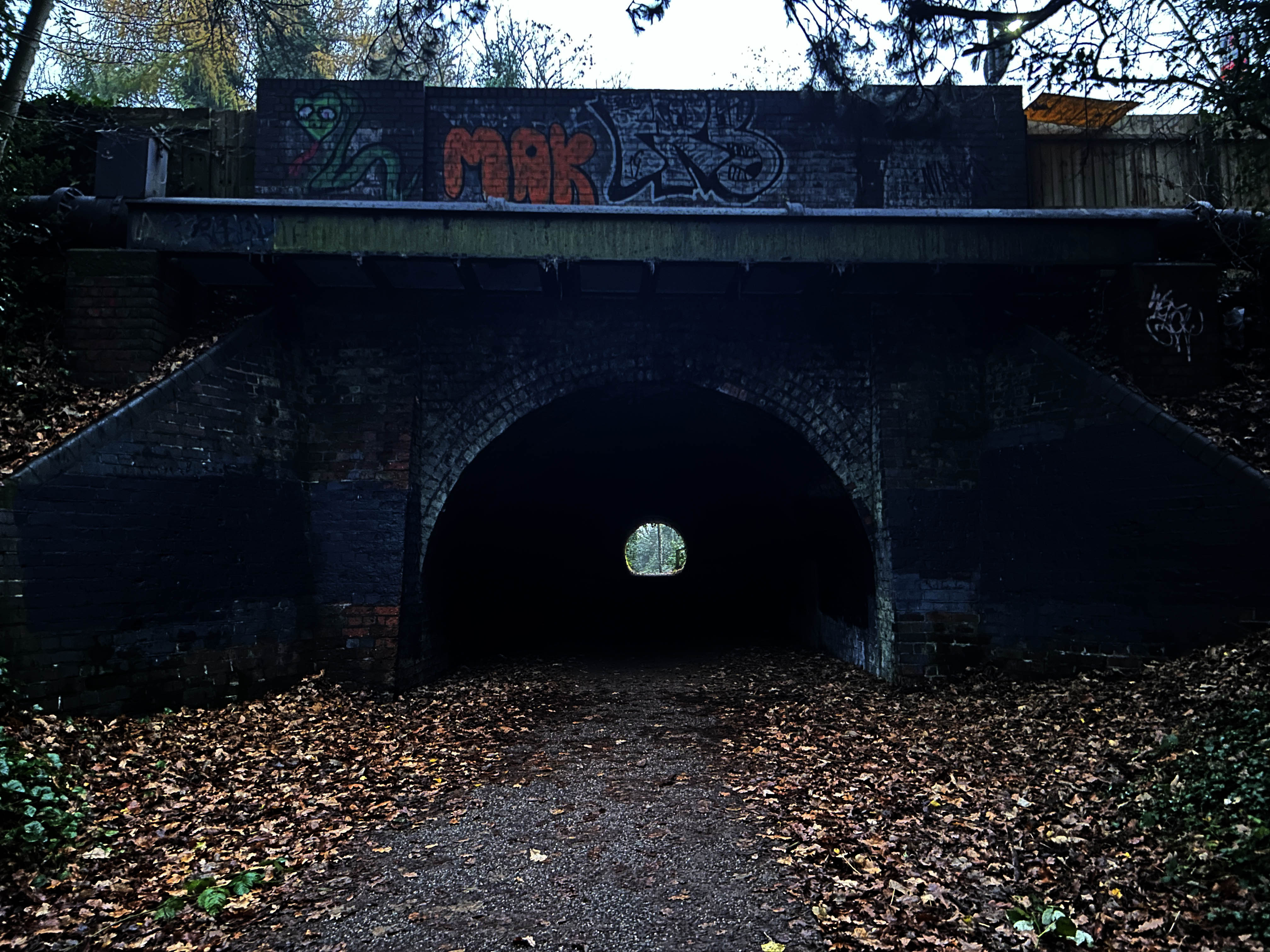 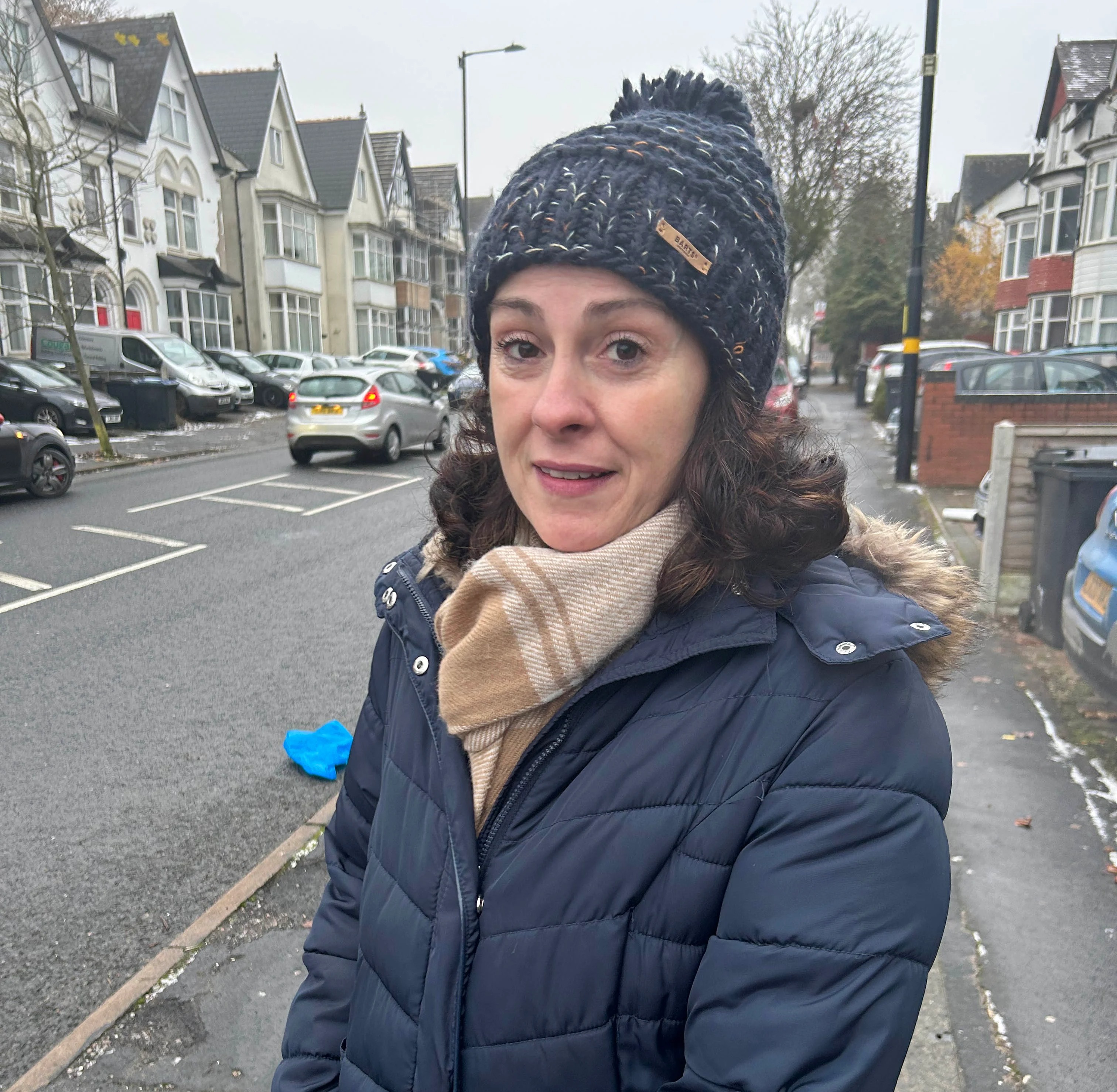 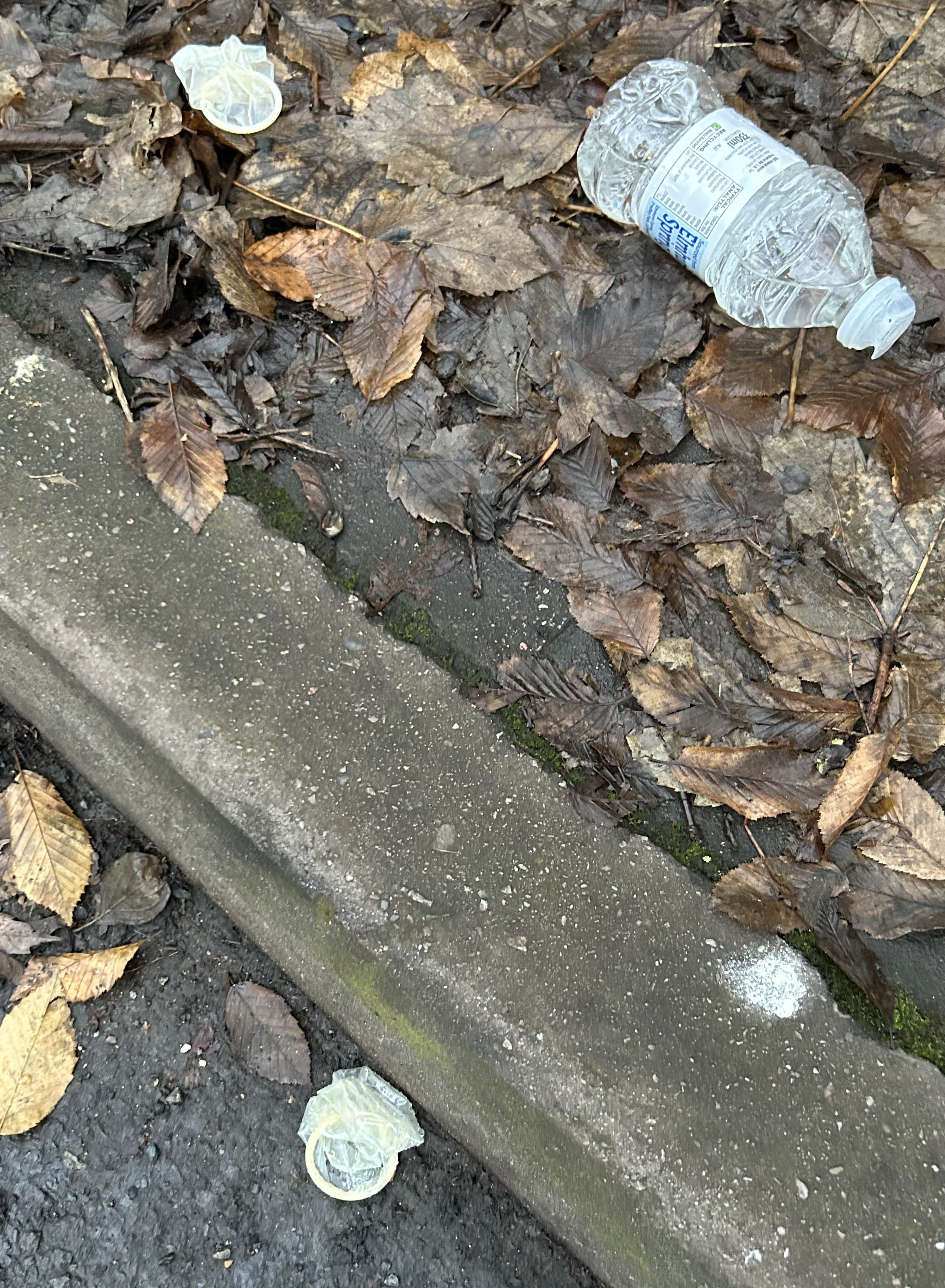 The hospitality worker, 44, said that she is constantly approached by men looking for sex and drugs, who ask her: “Are you working, are you selling?”

She also claimed that she has twice witnessed "revolting" men performing solo sex acts while she walked her dog in broad daylight.

The mum-of-two, who says she has reported some of the crimes to cops, told The Sun Online: "The whole area has become shameless.

"It is such a shame because it could be a decent area. Police are aware of the problems and have promised to tackle them but they are still ongoing." 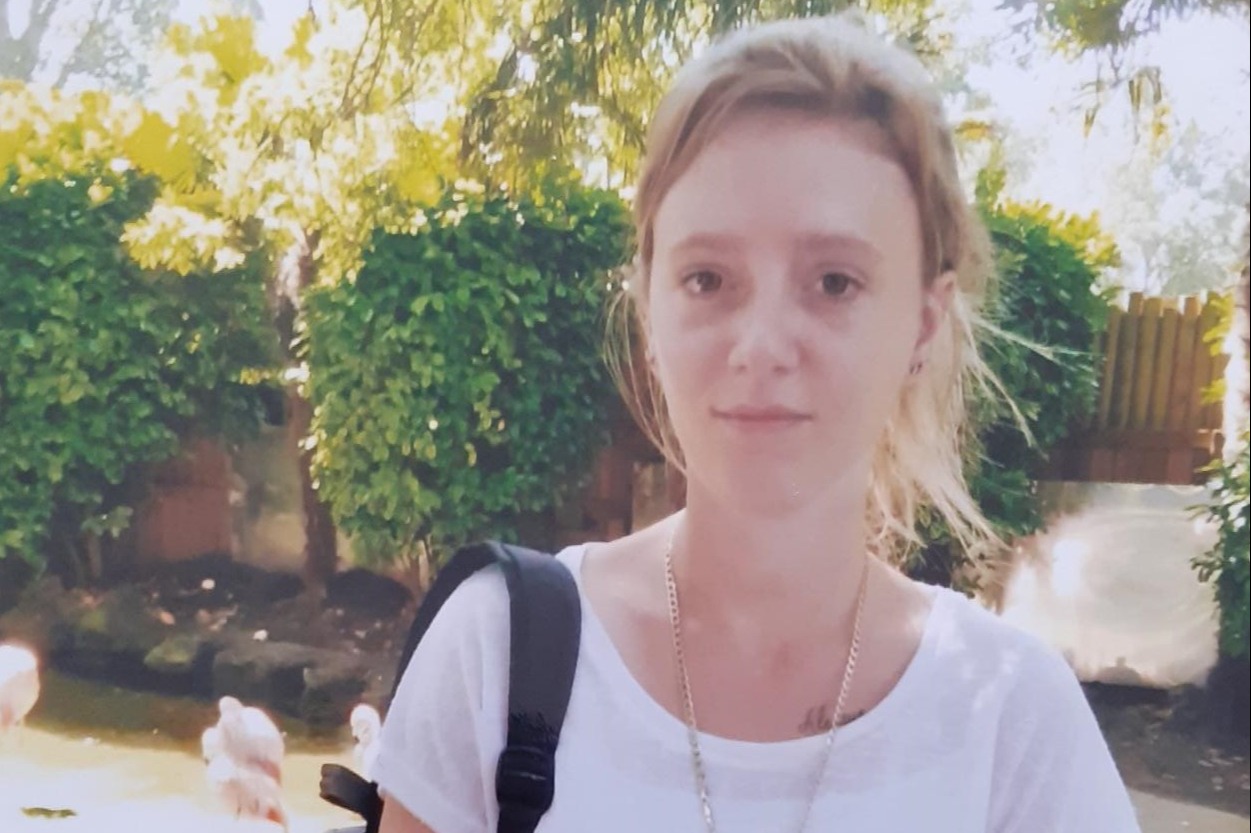 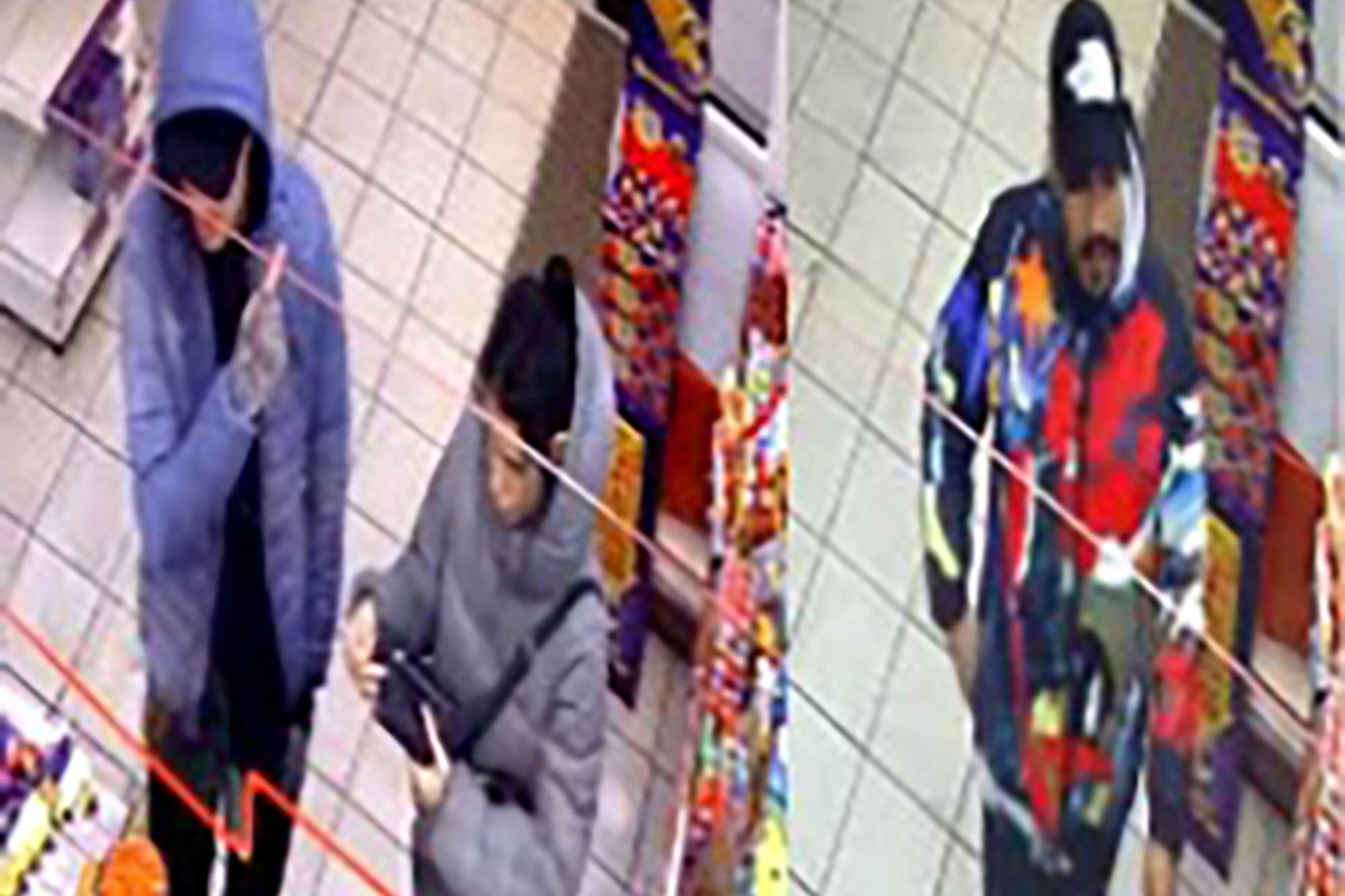 The furious mum then pointed out to an area in which pimps and prostitutes usually hang out to The Sun's team.

She added: "You see the hookers disappearing into the bushes or behind a tree to do their business and then pocketing their cash and heading off.

"There’s drug deals going on too. You see the guys taking money out in exchange for a package. They come out all all times but mainly at night."

Zureena continued: "Men round here think every woman is a prostitute. There are a lot of vulnerable women working and living in the area who are being targeted too."

OH NO THEY DIDN’T

Love Island Paige: 'I’ve quit booze as I’ve been struggling and not in a good place'

Her fears were echoed by a student at Birmingham City University, who says that she has been abused for three years.

The 29-year-old said that "disgusting" men in luxury cars follow her and proposition her for sex, leaving her scared to go out.

She described the area as "risky" for women and full of "seedy men".

A spokesperson for West Midlands Police said that the streets where the student complained about being harassed were now being patrolled to help residents feel safer.

Sergeant Bushra Zarif from the Harborne neighbourhood policing team, said: "We understand the impact that prostitution can have on our communities and we don’t want any of our residents to feel unsafe in their own neighbourhoods.

"We know the illegal sex trade can be linked to other crimes including anti-social behaviour and drugs, so our local policing teams regularly patrol the areas."

The police also said they are maintaining "close links" with the local residents action group and encouraged people to keep reporting their concerns. 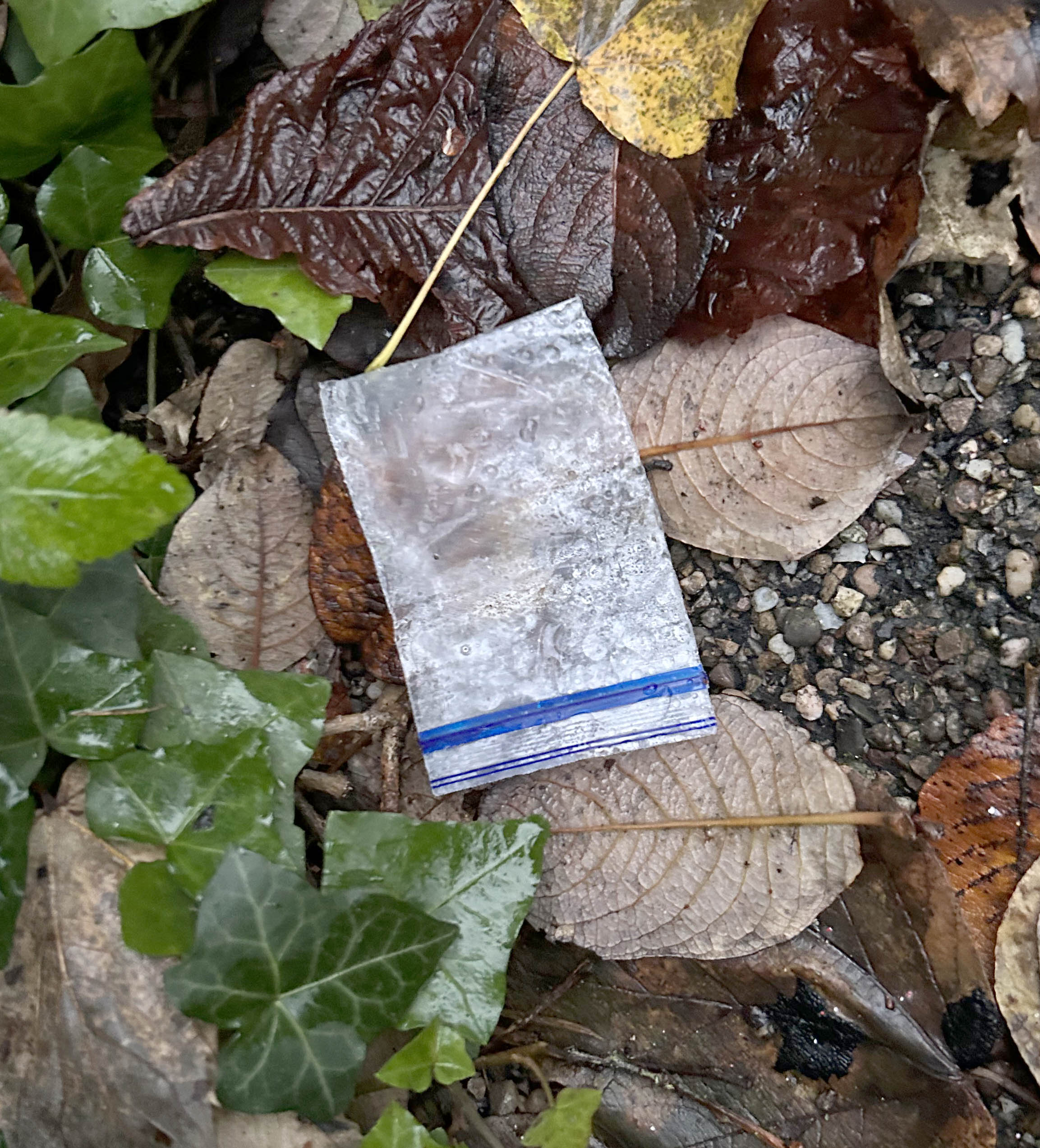 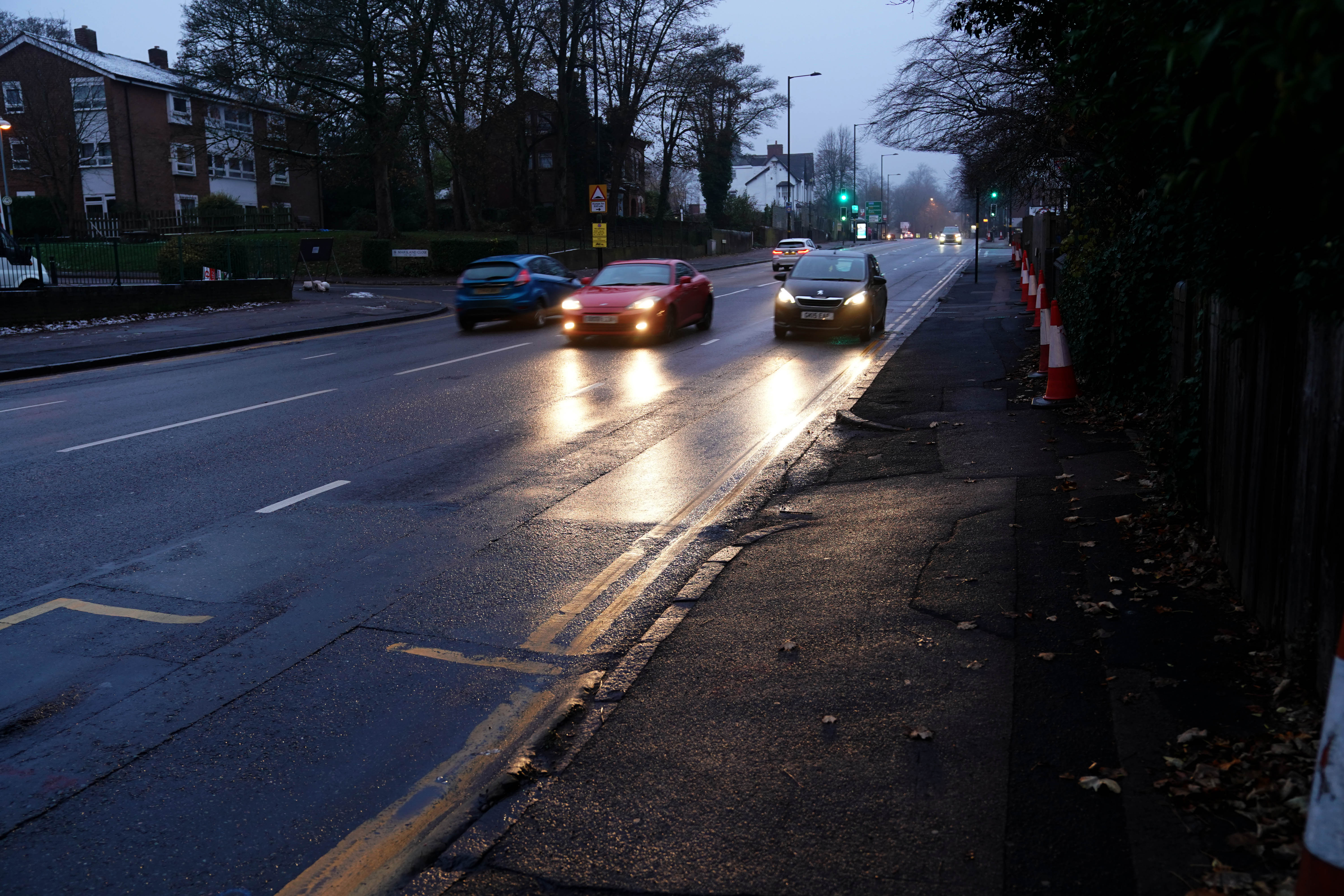