Home » World News » What are the Cristiano Ronaldo rape claims, what happened at the Palms Hotel Las Vegas and what has his girlfriend said?

What are the Cristiano Ronaldo rape claims, what happened at the Palms Hotel Las Vegas and what has his girlfriend said?

In July, Las Vegas prosecutors ruled the claims could not "be proven beyond reasonable doubt" and Ronaldo faces no charges. Read on to find out everything we know about the allegations… 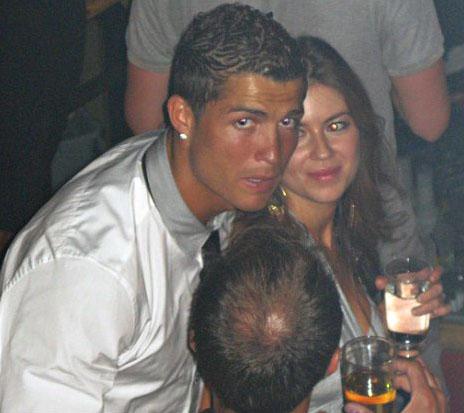 What are the rape claims?

American model Kathryn Mayorga claims the £100million Juventus star raped her in a Las Vegas hotel room when she was 25 and working in Rain nightclub inside the Palms Casino Resort.

Mayorga, who is now 34, alleges that Ronaldo agreed to pay her £287,000 to stop her pursuing criminal charges – which could have seen him jailed for life – and gagged her from going public.

But her lawyers are now trying to overturn that alleged settlement.

Court documents lodged by her lawyers state Mayorga refused Ronaldo’s advances whilst screaming: “No, no, no”. 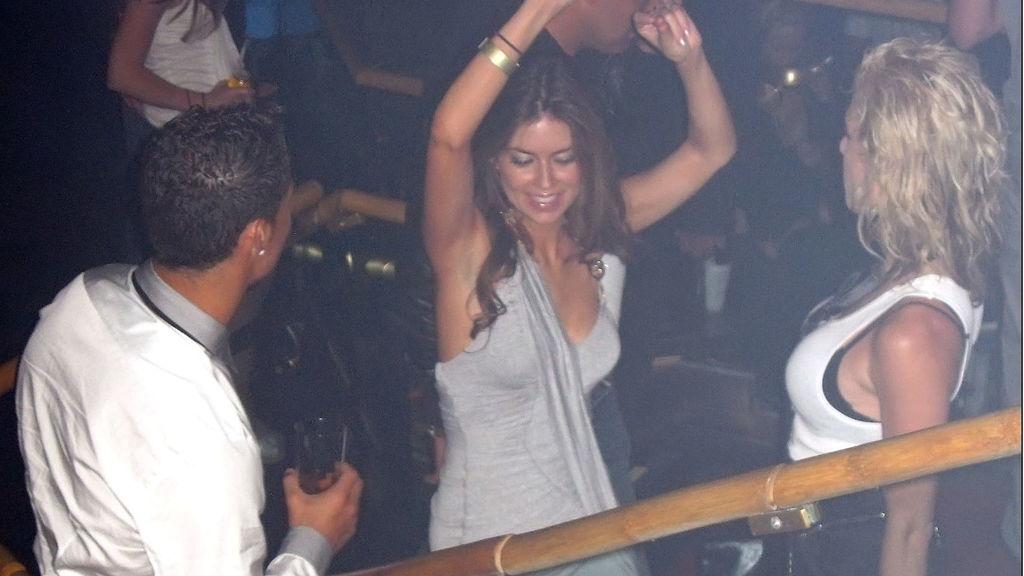 Ronaldo strongly denies the claims and has called them “fake news”, claiming the sex was consensual.

His lawyer attorney Peter S Christiansen issued a lengthy statement in response to the "inflammatory accusations" lodged against his client.

"The documents which purportedly contain statements by Mr Ronaldo and have been reported in the media are complete fabrications," he said.

"To be clear, Mr Ronaldo vehemently denies all of the allegations in the complaint and has consistently maintained that denial for the last nine years."

On July 22, lawyers announced they will "decline to prosecute" 10-year-old claims against him because the allegations "cannot be proven beyond a reasonable doubt". 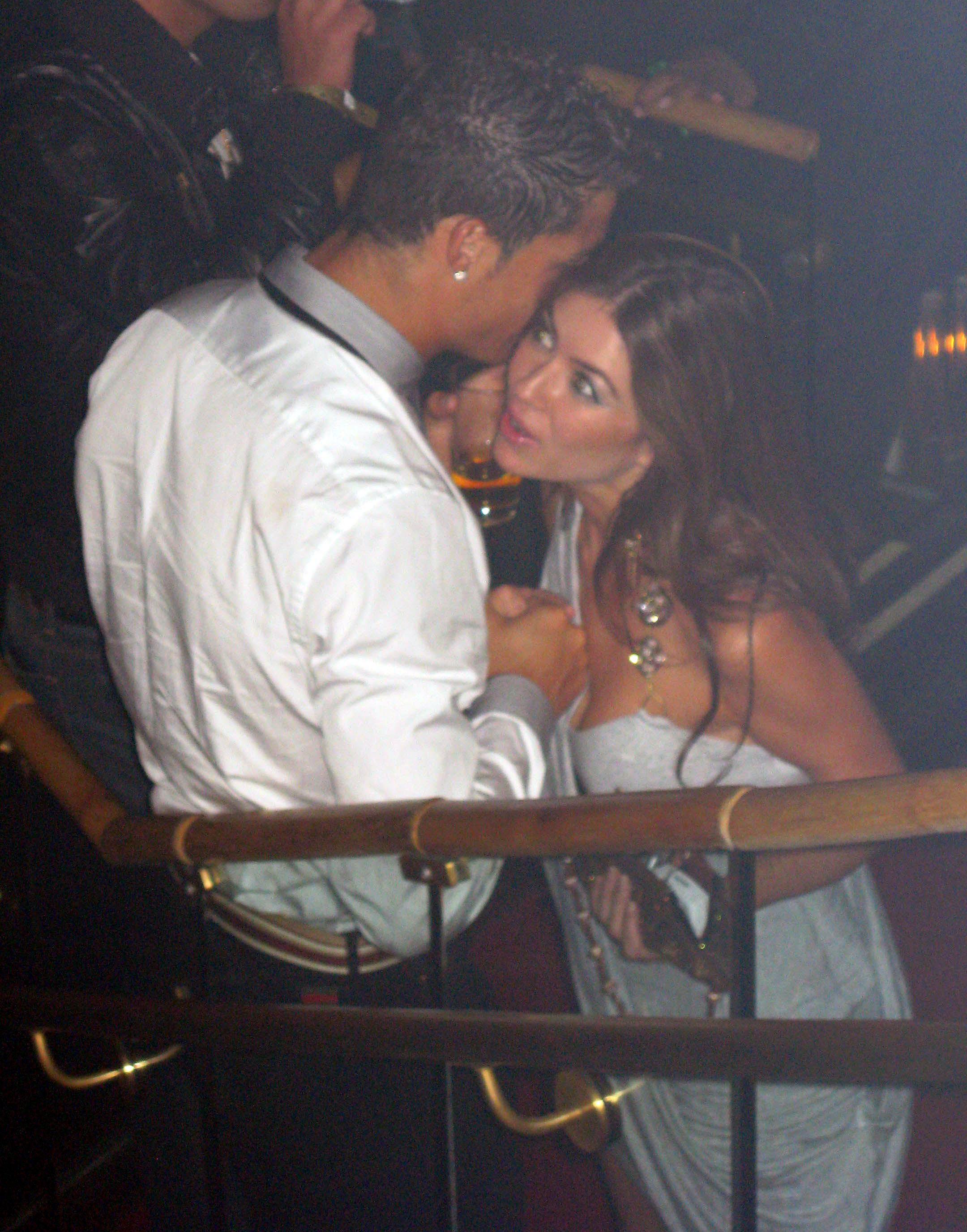 Ronaldo has maintained his innocence throughout, writing on Twitter on October 3: "I firmly deny the accusations being issued against me.

"Rape is an abominable crime that goes against everything that I am and believe in.

"Keen as I may be to clear my name, I refuse to feed the media spectacle created by people seeking to promote themselves at my expense."

He added: "My clear conscious will thereby allow me to await with tranquillity the results of any and all investigations."

"Based upon a review of the information presented at this time, the allegations of sexual assault against Cristiano Ronaldo cannot be proven beyond a reasonable doubt."Therefore, no charges will be forthcoming."

The District Attorney's Office also suggested her refusal to identify him at the beginning resulted in officers being unable to "conduct any meaningful investigation".

What happened at the Palms Hotel Las Vegas?

Ronaldo, then 24, was in Las Vegas on holiday with his brother-in-law and cousin.

Mayorga says she met Ronaldo in the venue’s VIP area before he invited her and a friend to his penthouse suite – room 57306 at the Palms – “to enjoy the view of the Las Vegas Strip” in the early hours of June 13, 2009.

The luxurious suite featured a jacuzzi on the balcony.

Ms Mayorga claims she refused to get into the hot tub because she did not want to ruin her dress.

She said Ronaldo offered her some clothes to wear and told her to change in a bathroom.

The court papers claim that while she was changing Ronaldo walked in and exposed himself before asking her to perform a sex act.

Ms Mayorga says she then kissed him after refusing to engage in the sex act on the condition that he would let her go.

According to Ms Mayorga, after he pulled her into the bedroom and raped her, Ronaldo told her he was a “good guy” except for the “one per cent”. 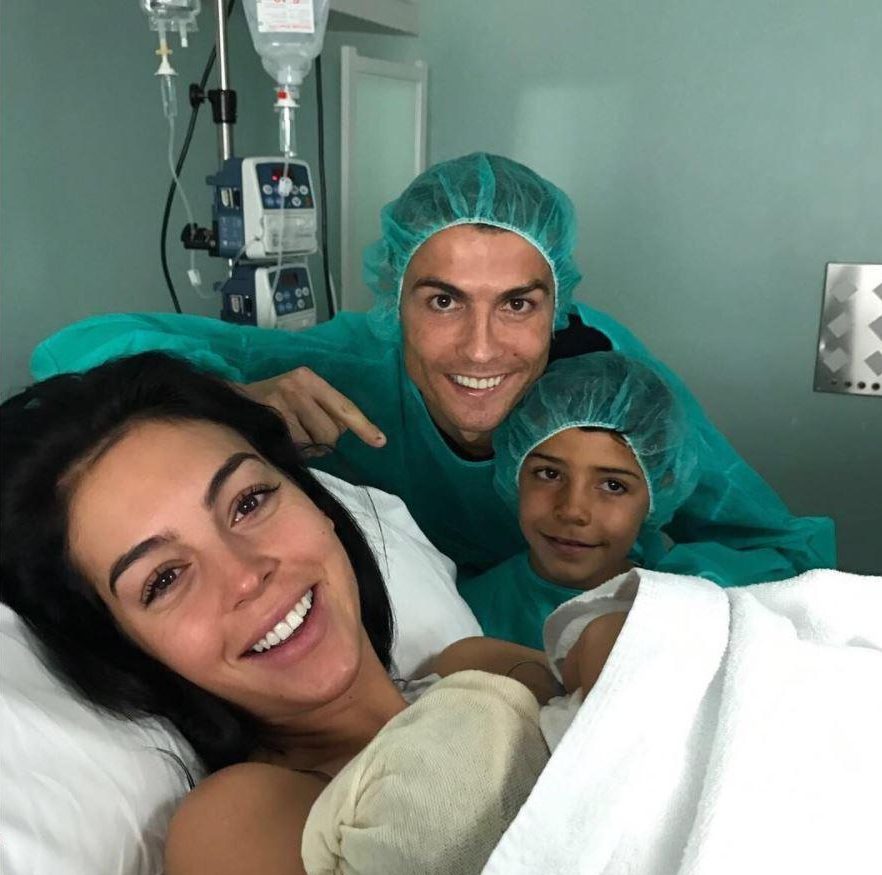 What has Ronaldo’s girlfriend said?

Georgina Rodriguez, 23, posted a statement on Instagram saying the former Manchester United hero was “always able to transform the obstacles” put in his way.

She shared a picture of herself appearing to watch a Juventus match while wearing a mini skirt and black heels.

She wrote: “You always transform the obstacles that are put in your way into impulse and strength to show how great you are.

“Thank you for making us enjoy each game.

"Always more and better. I love you @cristiano.”