Home » World News » What is Steve Easterbrook’s net worth and how much was the McDonald’s boss paid?

What is Steve Easterbrook’s net worth and how much was the McDonald’s boss paid?

Fast-food giant McDonald's is suing ousted CEO Steve Easterbrook, who was fired last year for having a consensual relationship with an employee.

McDonald's alleged on August 10, 2020 that he covered up relationships with other employees and destroyed evidence. 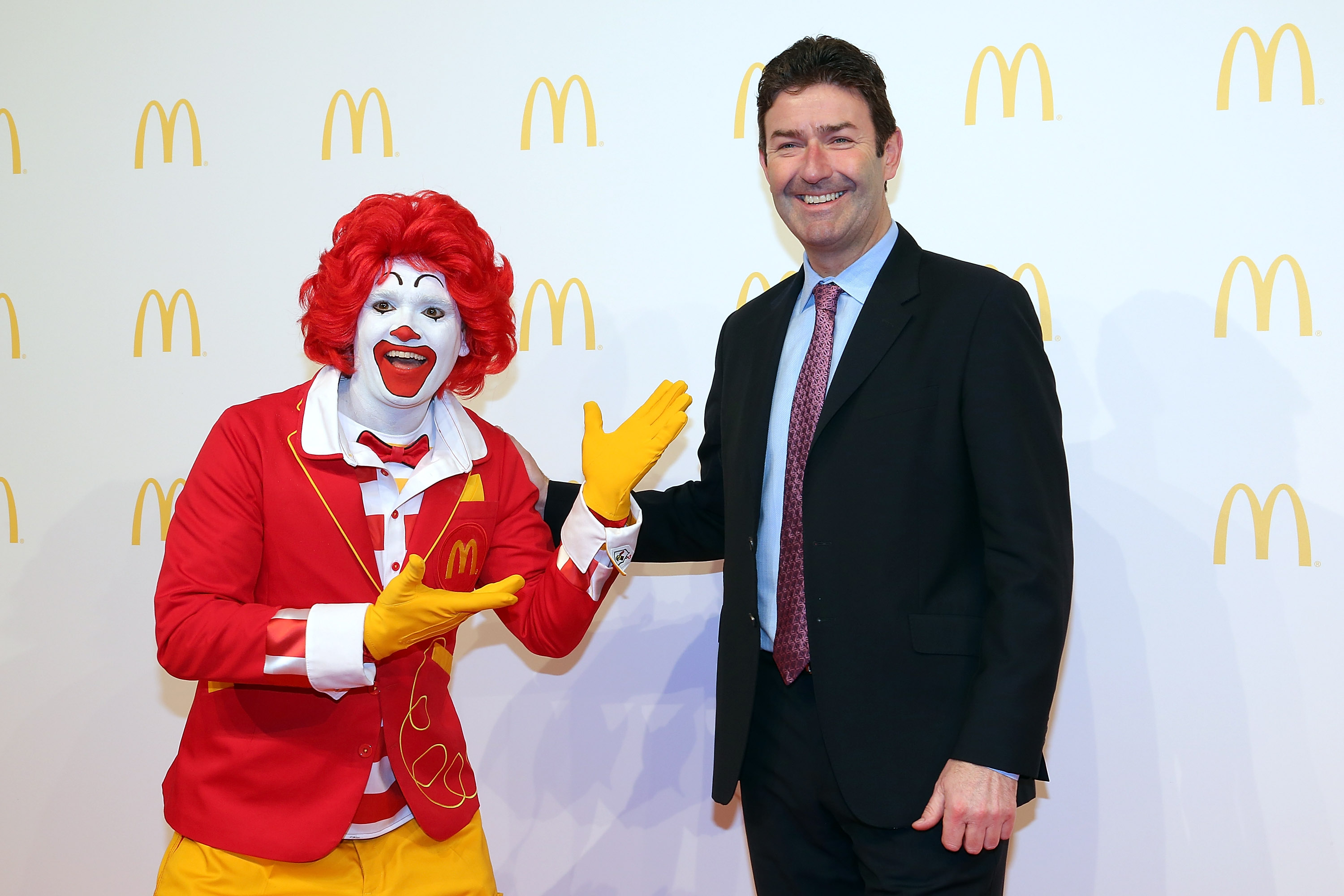 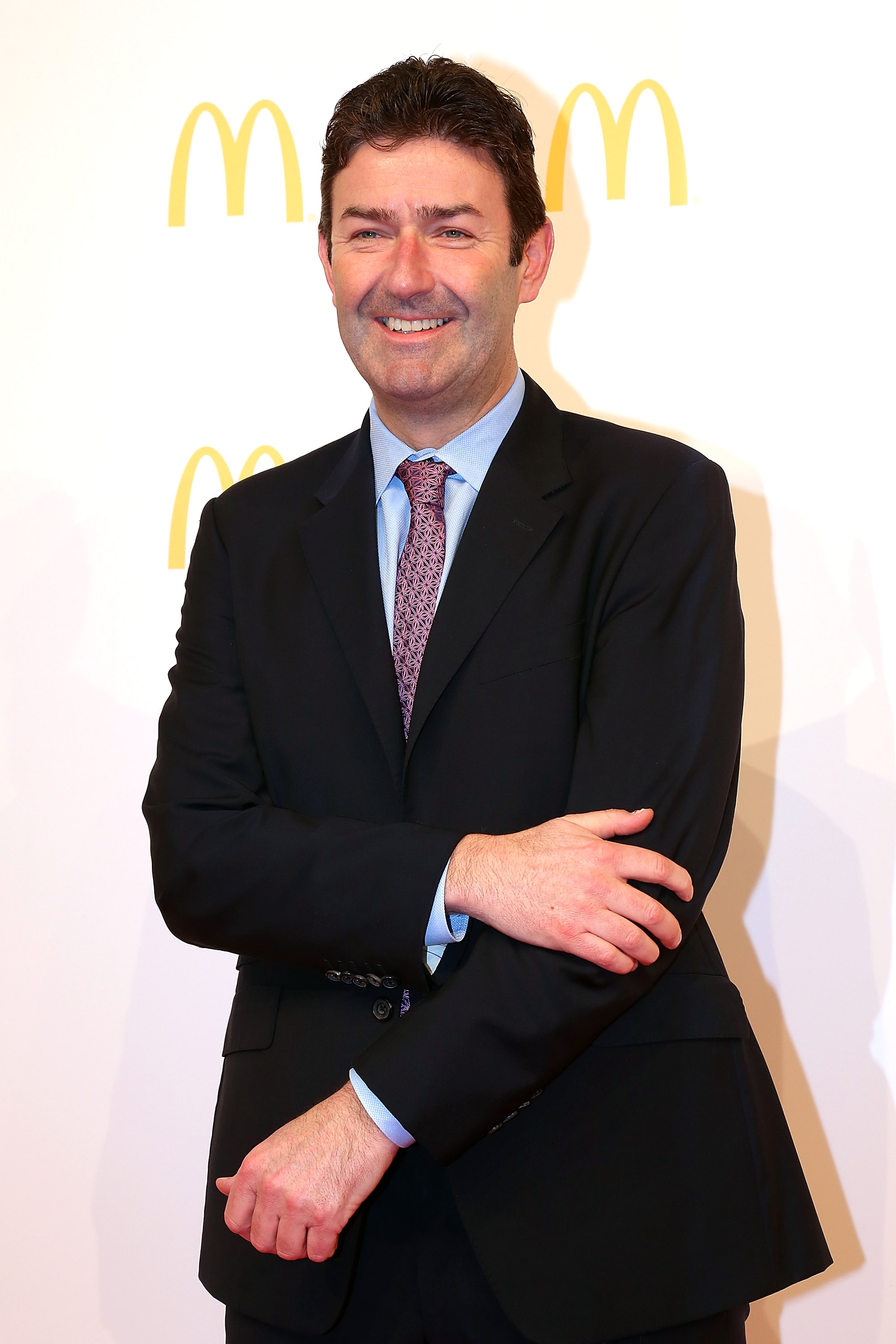 Why was Steve Easterbrook fired from McDonald's?

Easterbrook stepped down as McDonald's CEO in November 2019 after admitting to a consensual relationship with an employee, which is against company policy.

“This was a mistake,” he wrote in an email to employees.

“Given the values of the company, I agree with the board that it is time for me to move on.”

The board of directors named Chris Kempczinski, who recently served as president of McDonald's USA, as its new president and CEO.

Despite his premature departure, Easterbrook is eligible for six months of severance, according to an agreement filed after he was fired.

His 26-week compensation is estimated to be approximately $675,000 based on his salary last year, but will also depend on how the burger giant's stock performs. 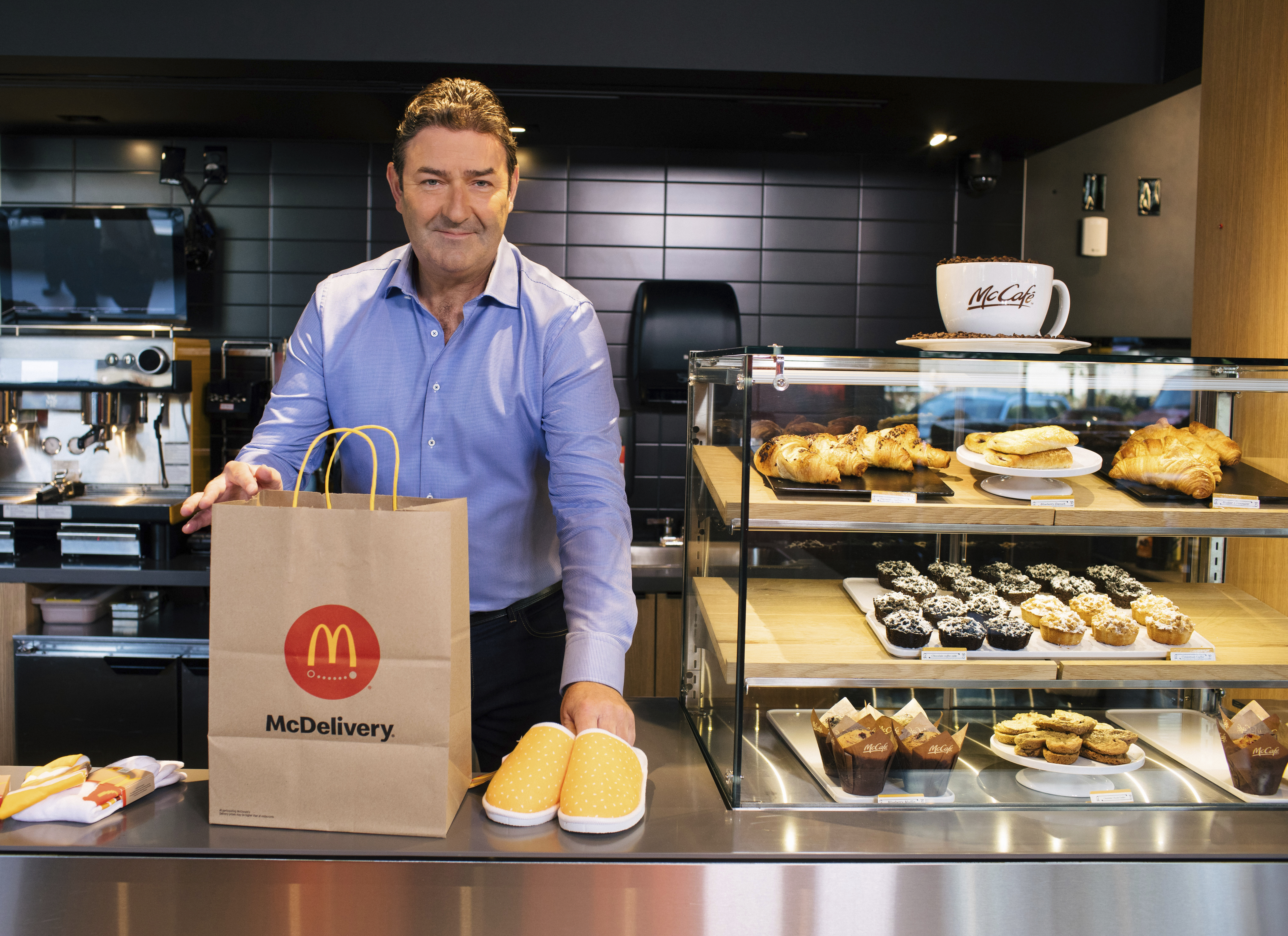 Why is he being sued?

The company wants to reclaim hundreds of thousands of dollars in compensation paid to Easterbrook on his departure.

Based on what the company knew at the time, McDonald’s board approved a separation agreement “without cause” that allowed Easterbrook to keep nearly $42 million in stock-based benefits, according to Equilar, which tracks executive compensation.

McDonald’s says in the lawsuit that in July it became aware of sexual relationships between Easterbrook and three other employees prior to his termination. 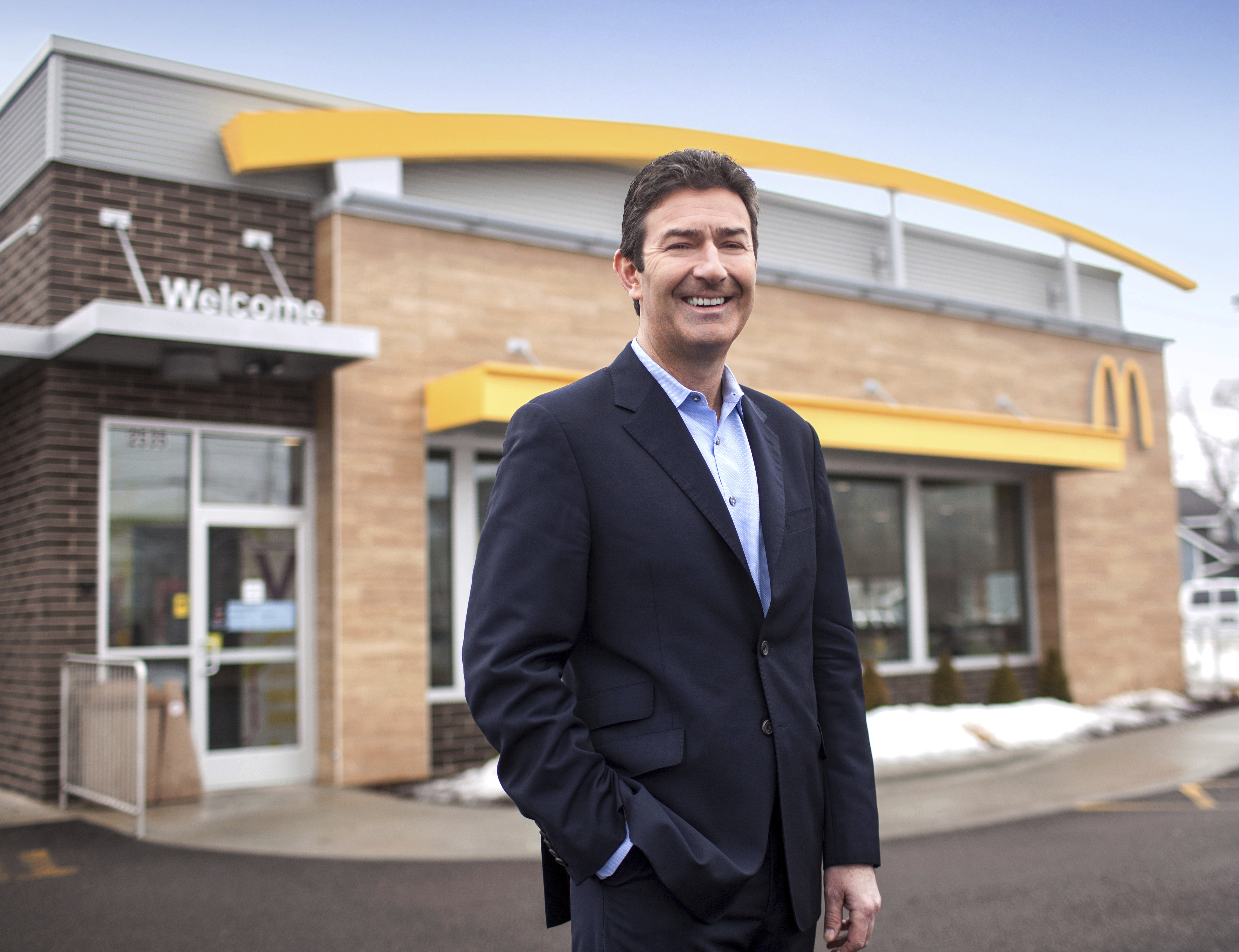 McDonald’s said it would not have fired Easterbrook without cause if it had known of the other relationships.

The company is now attempting to block Easterbrook from exercising his stock options and said it will seek compensatory damages.

Additionally, the lawsuit alleges he sent nude or explicit pictures and videos of women, and sent them as attachments from his company email to a personal one, according to CNBC. 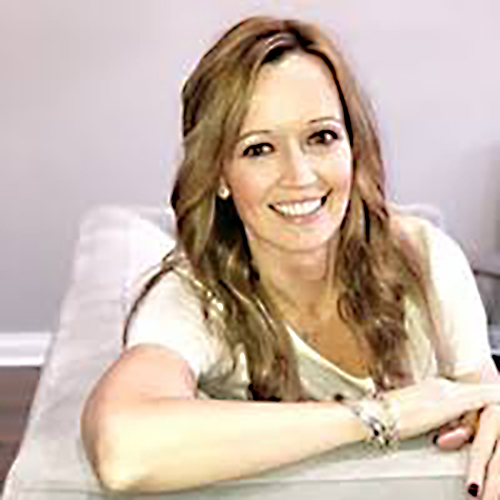 Who did Easterbrook have an affair with?

It was revealed last year that he had a relationship with a woman working on a PR account for the burger chain.

It emerged that several years ago, before Easterbrook became McDonald’s chief executive, he had a relationship with PR exec Denise Paleothodoros.

When Easterbrook became CEO at McDonald’s in March 2015, the board determined that the relationship with Paleothodoros didn’t violate company policy.

The 52-year-old British business executive was born in Watford in 1967.

He trained as an accountant with Price Waterhouse, first working with McDonald's in 1993 as a manager in London.

From 2011 he worked as CEO of PizzaExpress and then Wagamama, before returning to the burger giant as its global chief brand officer in 2013. 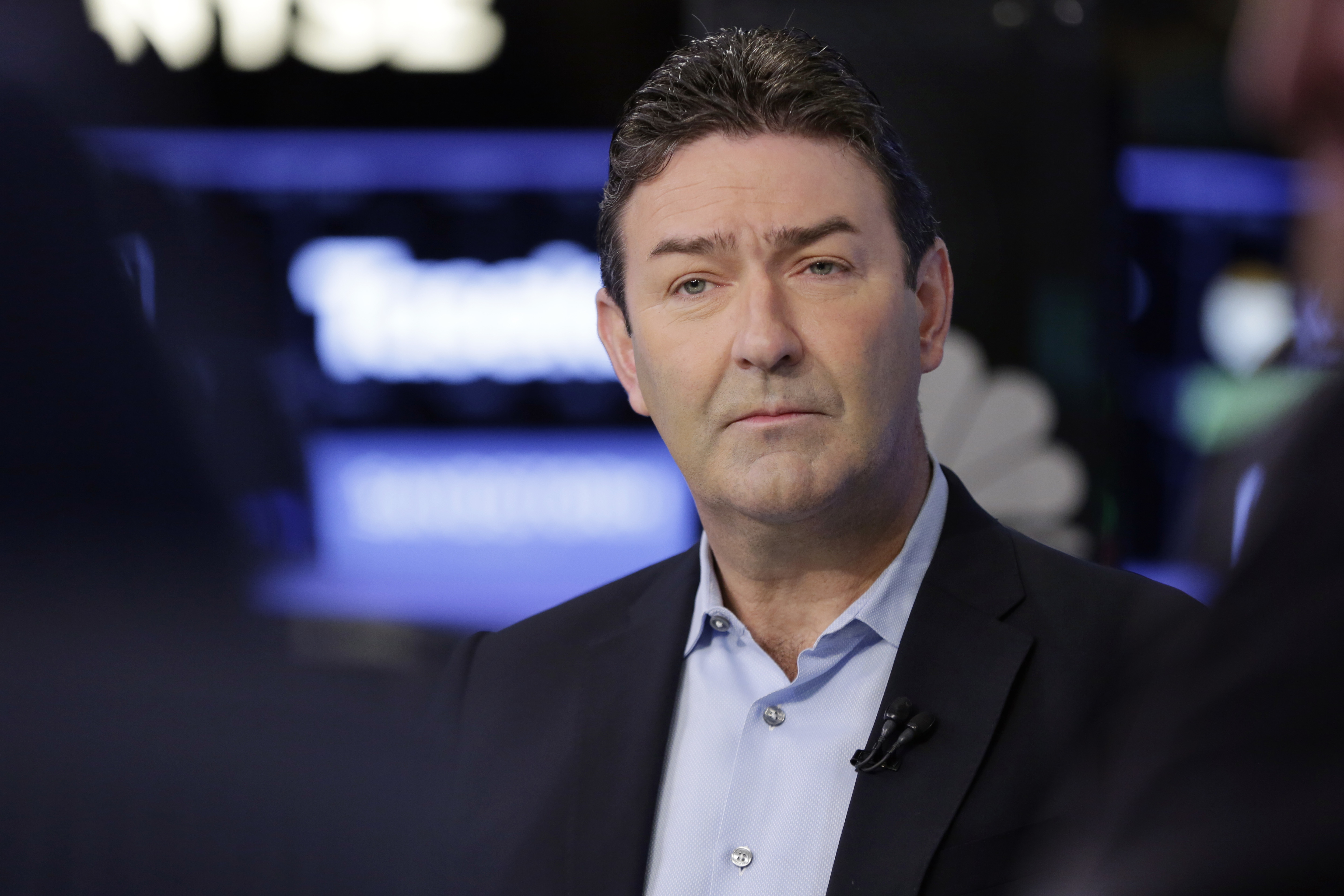 Easterbrook was appointed McDonald's CEO in 2015, responsible for around 14,000 McDonald's restaurants in the US.

Within months he had brought about a number of changes to the sagging brand, including switching the restaurant to cage-free eggs, antibiotic-free chicken and hormone-free milk.

Under his leadership the company's shares nearly doubled in value while sales at its US locations stagnated.

Easterbrook is recently divorced and has three children. He lives in Illinois.

What was his net worth and salary?

His net worth was estimated at around $40million.