Home » World News » What is the Shawwal moon-sighting committee, how do they announce the start of Eid and who are the members?

What is the Shawwal moon-sighting committee, how do they announce the start of Eid and who are the members? EID al-Fitr officially marks the end of the holy month of Ramadan and begins with the sighting of the new moon after sunset.

However, before the festival can start it has to be officially sighted by a Shawwal moon-sighting committee. Here's what we know… 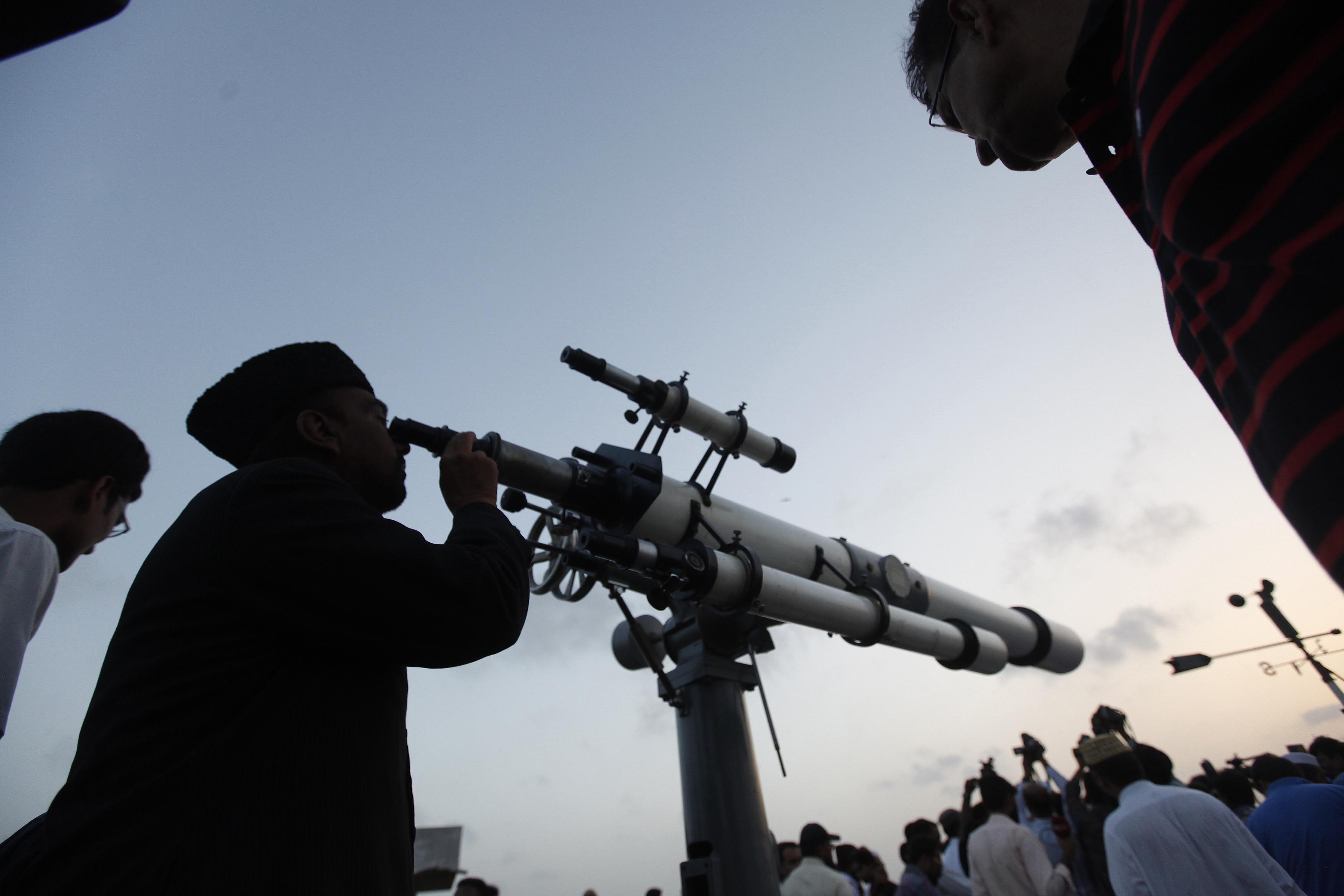 What is the Shawwal moon-sighting committee?

The role of a moon-sighting committee is to spot and chart the arrival of the crescent of the Shawwal moon.

Once the crescent has been spotted the committee can then announce the start of the Eid Al Fitr celebrations.

Eid means the festival of breaking the fast, referring to a celebration of the end of daily fasting through the month of Ramadan.

The celebration, usually marked with a feast, is held on the first day of Shawwal, the next month in the Islamic calendar.

But the time varies around the world depending on when the moon is spotted by each individual Shawwal committee. 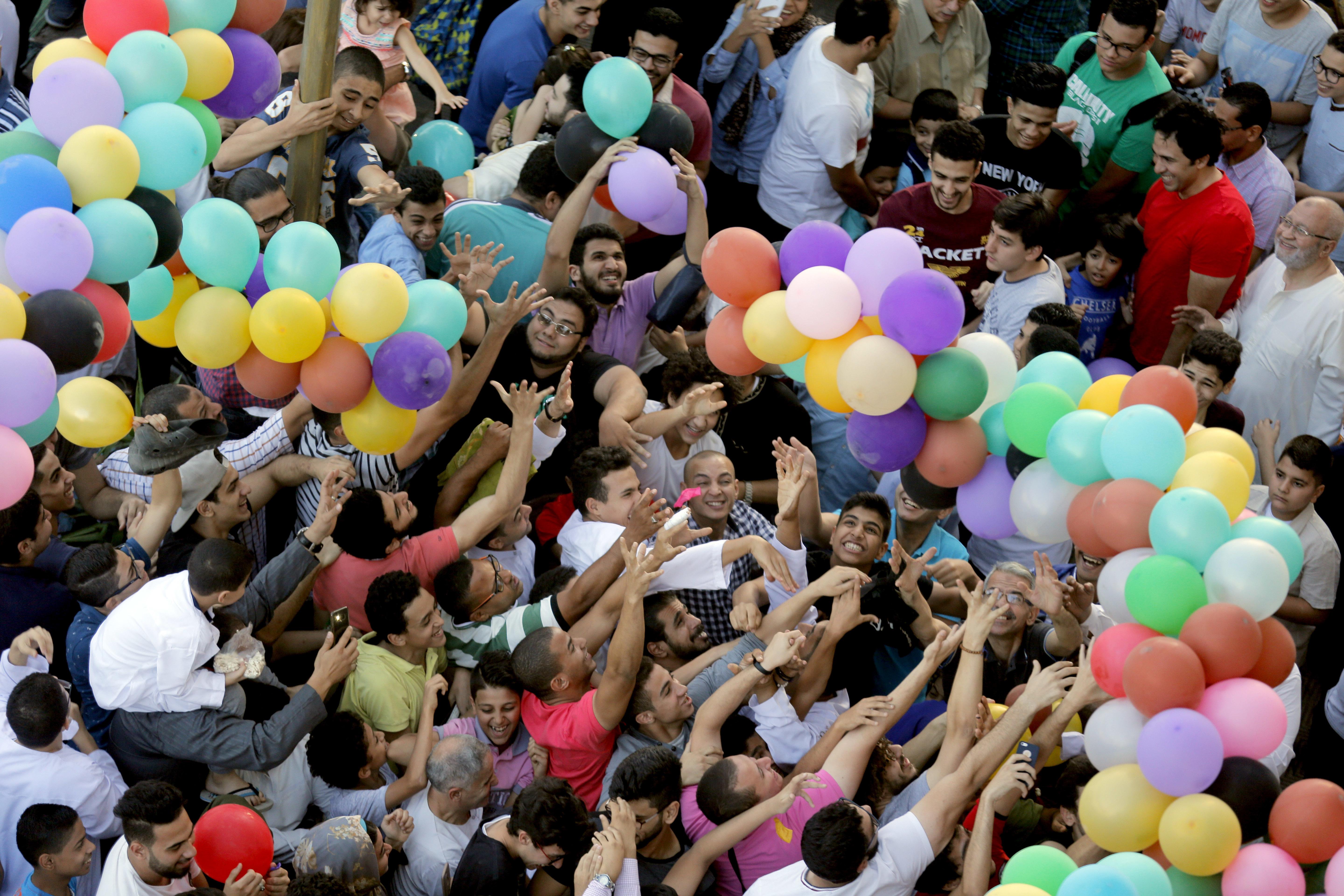 Who are the members of a Shawwal committee?

The important committees  – and there are several in different countries – usually contain religious clerics and often politicians.

Some prefer to use telescopes to sight the moon, while others will only call Ramadan if the new moon is spotted with the naked eye.

In Pakistan, for example, the all-powerful Central Ruet-e-Hilal Committee announces the sighting of the new moon in recent years.

Its head is Mufti Muneed-ur-Rehman who is assisted by 150 observatories from the Pakistan Meteorological Department.

How is start of Eid announced?

Once the crescent moon is seen the committee must be informed.

The committee will put out a statement announcing the start of Eid.

"Eid prayer will take place at Small Heath Park. Arrival is for 8.00am and the prayer will commence at 9.30am."

The moon was not sighted in Pakistan meaning Eid will not begin until Saturday, June 16