Home » World News » What is the Tower of London Superbloom?

What is the Tower of London Superbloom?

SUPERBLOOM at the Tower of London is a display which commemorates the Queen's Platinum Jubilee.

But what is it exactly, and how can you see it? Here's all you need to know. 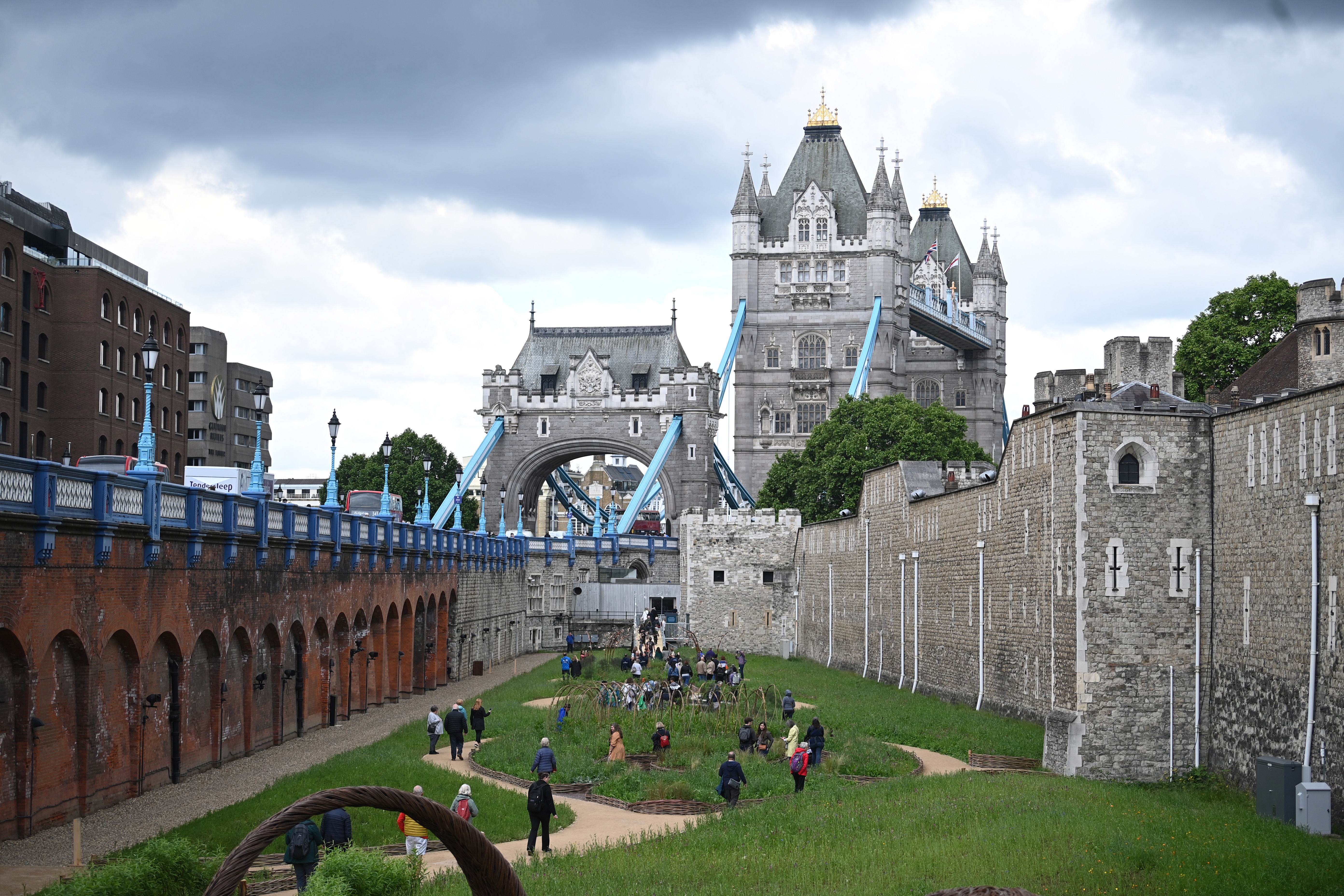 What is the Tower of London Superbloom?

As part of the festivities organised to celebrate the Queen's 70th year on the throne, seeds have been sown in the Tower of London's moat.

It's part of a range of celebrations that are taking place throughout the weekend to mark Her Majesty's historic reign, including a star-studded Buckingham Palace concert and the traditional Trooping the Colour parade.

Pub opening hours will also be temporarily extended to mark the milestone.

According to the Historic Royal Palaces' website, the "'Superbloom' will bring a wonderful natural beauty to this urban space and introduce a new biodiverse habitat for wildlife.

"It will celebrate the value of nature for our wellbeing."

read more on the royal family 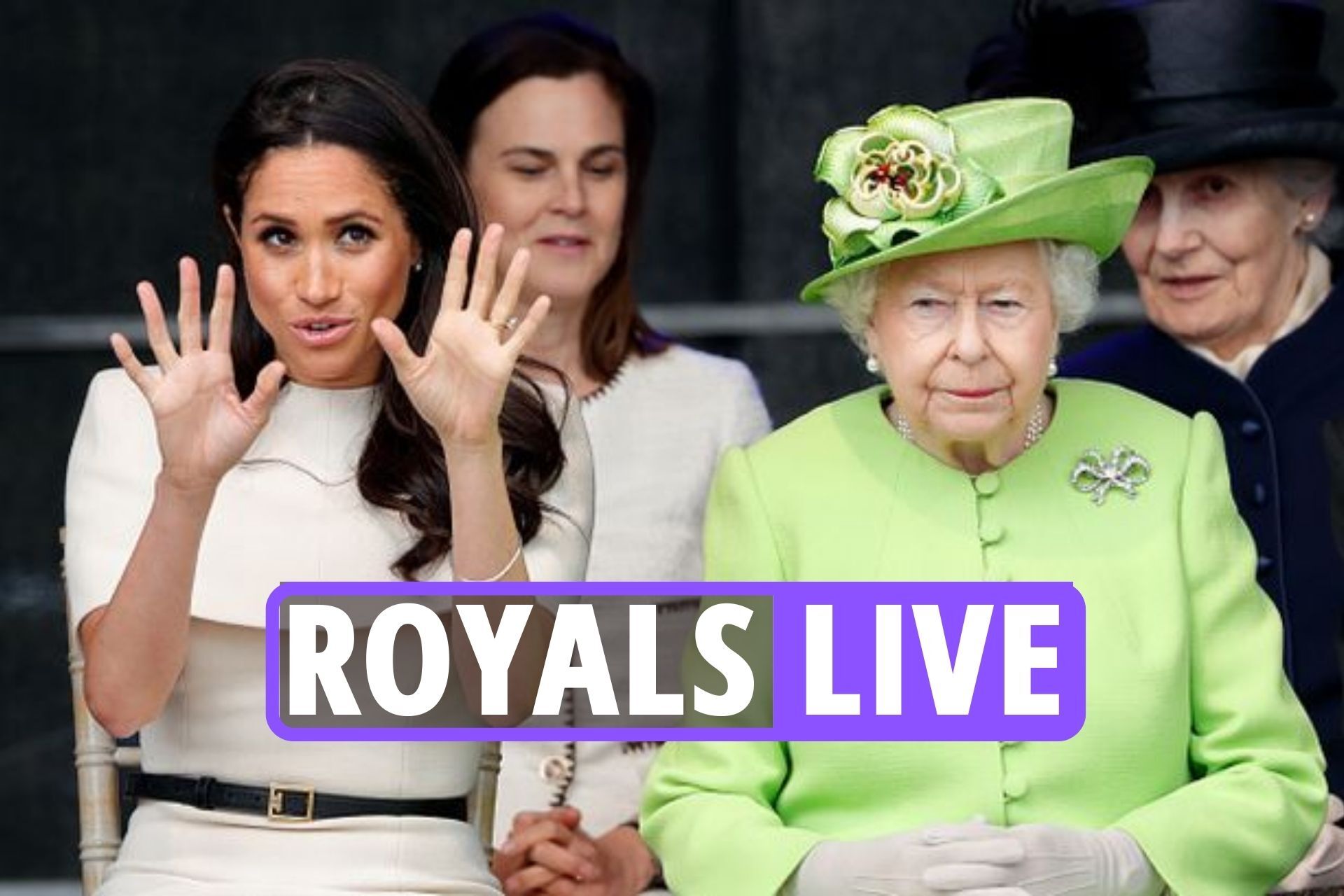 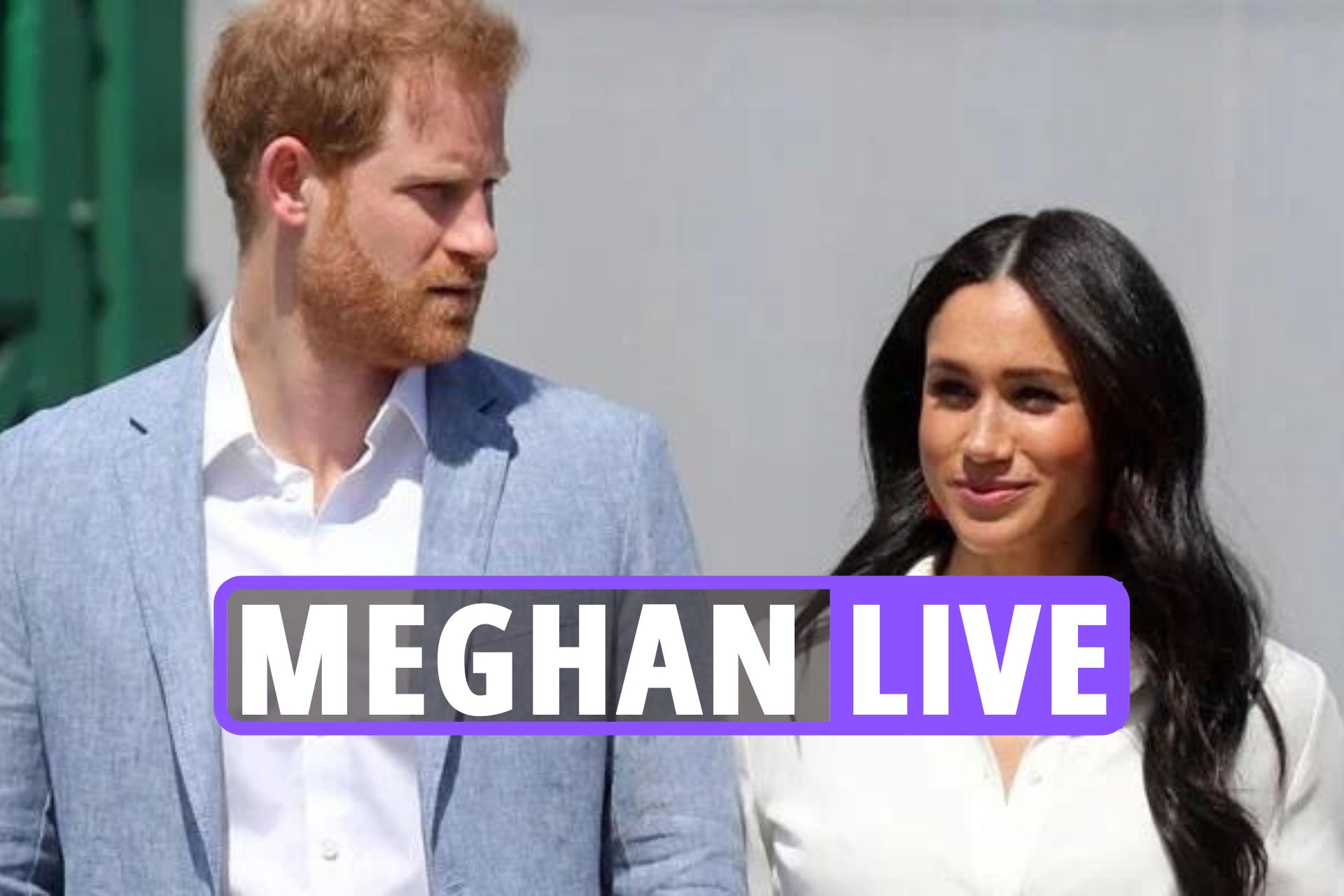 The display will also feature a specially commissioned soundscape as well as sculptural elements.

How many seeds will be planted?

More than 20 million seeds have been sown from 29 different flower species, promising a striking spectacle for casual visitors and plant enthusiasts alike.

This will include two varieties of chrysanthemums, gypsophila elegans, and Cosmos bipinnatus and Papaver rhoeas hybrids.

It's designed to attract pollinators and will develop and transform in colour over time.

UP IN THE AIR

The field of flowers will move from green hues in June 2022, to whites, blues, pinks and oranges through the summer.

Can I see the Tower of London Superbloom?

The moat can be seen via a vistor's entrance which is fully accessible.

Alternatively, you can use a four-lane 'Superbloom Slide'.

The 'moat' isn't the deterrent it once was and is dry ditch today.

It used to be fed by the river Thames but it was drained in 1843.

Visitors are able to walk along a path into the centre of the flowers.

Comedian Houghton moved into the Tower of London at the start of the pandemic, and posted a comedic video about how difficult it is to order a pizza to the iconic building.

Megan Clawson also lived in the Tower during the Pandemic, with her Beefeater father.

She said she was able to "go anywhere", but was told to avoid the Salt Tower by her father, who thinks it's haunted. 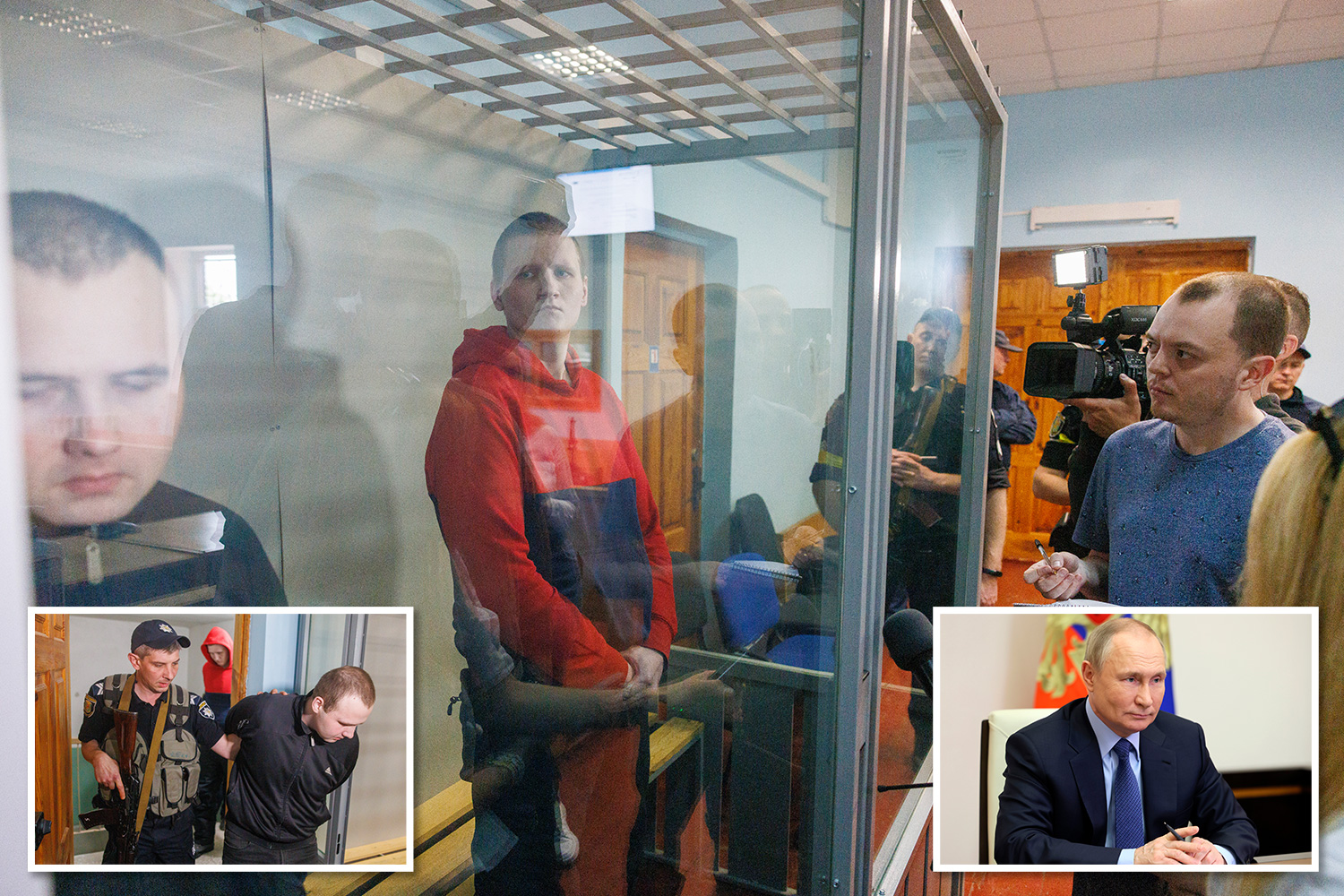 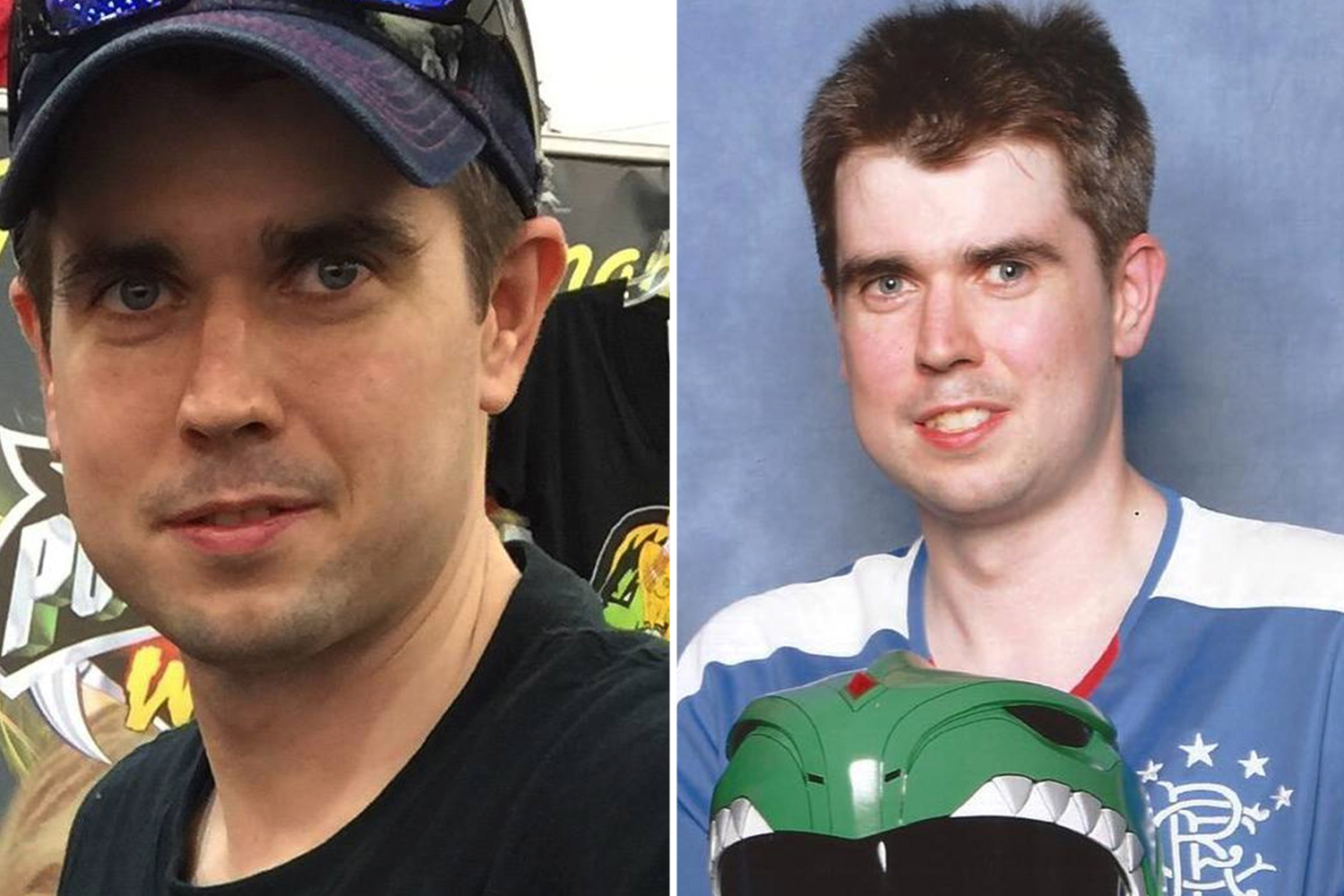 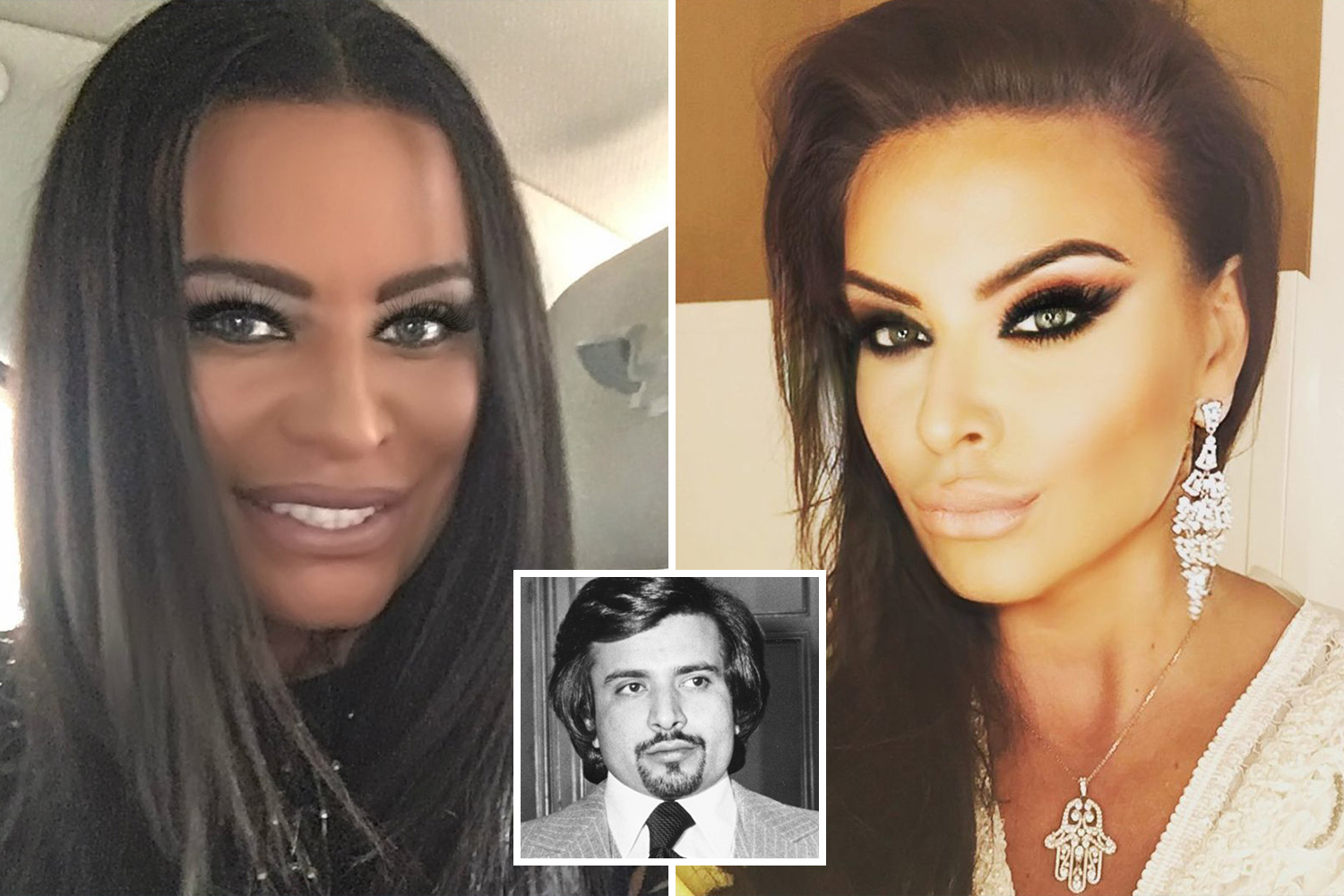