Home » World News » What is thundersnow and is it dangerous? – The Sun

What is thundersnow and is it dangerous? – The Sun

THE Met Office have issued yellow warnings for snow and ice for parts of northern England and Scotland for today and tomorrow, as they anticipate 'thundersnow'.

The rare phenomenon could cause travel disruption and power cuts, so let's find out more about it. 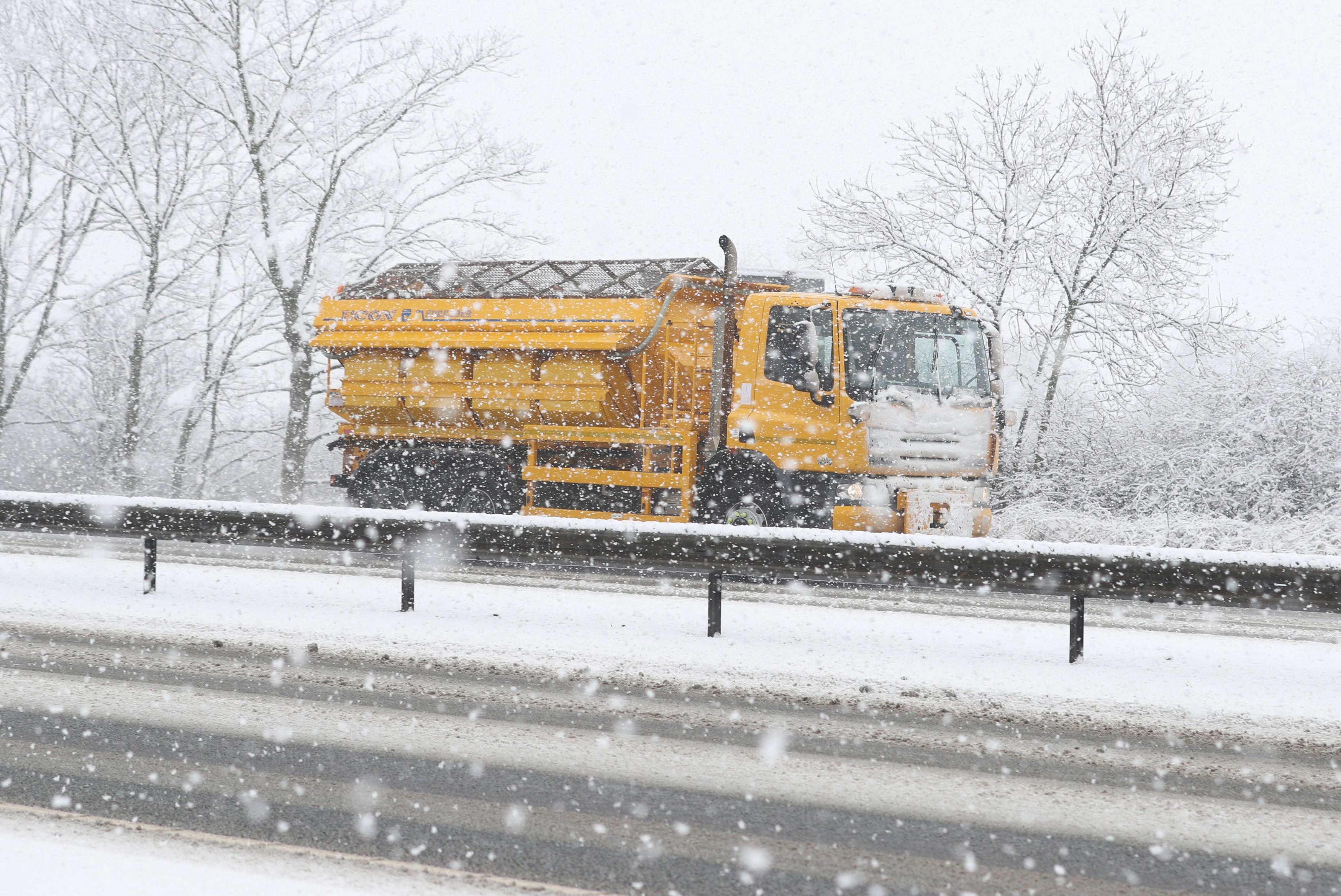 Thundersnow is a freak phenomenon where heavy rain, usually associated with thunderstorms, falls as snow.

Also known as a thunder snowstorm, it is a type of storm with thunder and lightning that has snow falling instead of rain.

A Met Office said thunderstorms usually happen in the summer months when warm air under colder air wants to rise.

However when thunderstorms form in wintry conditions they can sometimes give rise to a heavy downpour of snow rather than the usual rain.

How rare is it in the UK?

Thundersnow are rare because they only occur during a couple of months of the year.

It is incredibly rare in the UK, but it is still possible – less than 5 in a quiet year to 20 or more in an active one.

Met Office meteorologist Emma Sharples said: "It is possible, all that really needs is for thunder to happen at the same time as the snow.

"So where you get very active or vigorous showers…  then we could well get some thunder as well. It is definitely possible."

Interestingly the snow muffles the sound of the thunder crashing in the sky but the lightning flashes will seem even brighter thanks to the whiteness of the snow reflecting it.

On Thursday January 6, 2022, the Met Office issued a warning of thundersnow for parts of northern England, western Scotland and Northern Ireland .

Forecasters warned people in those areas could face snow showers, and lightning strikes could disrupt travel and cause power outages. 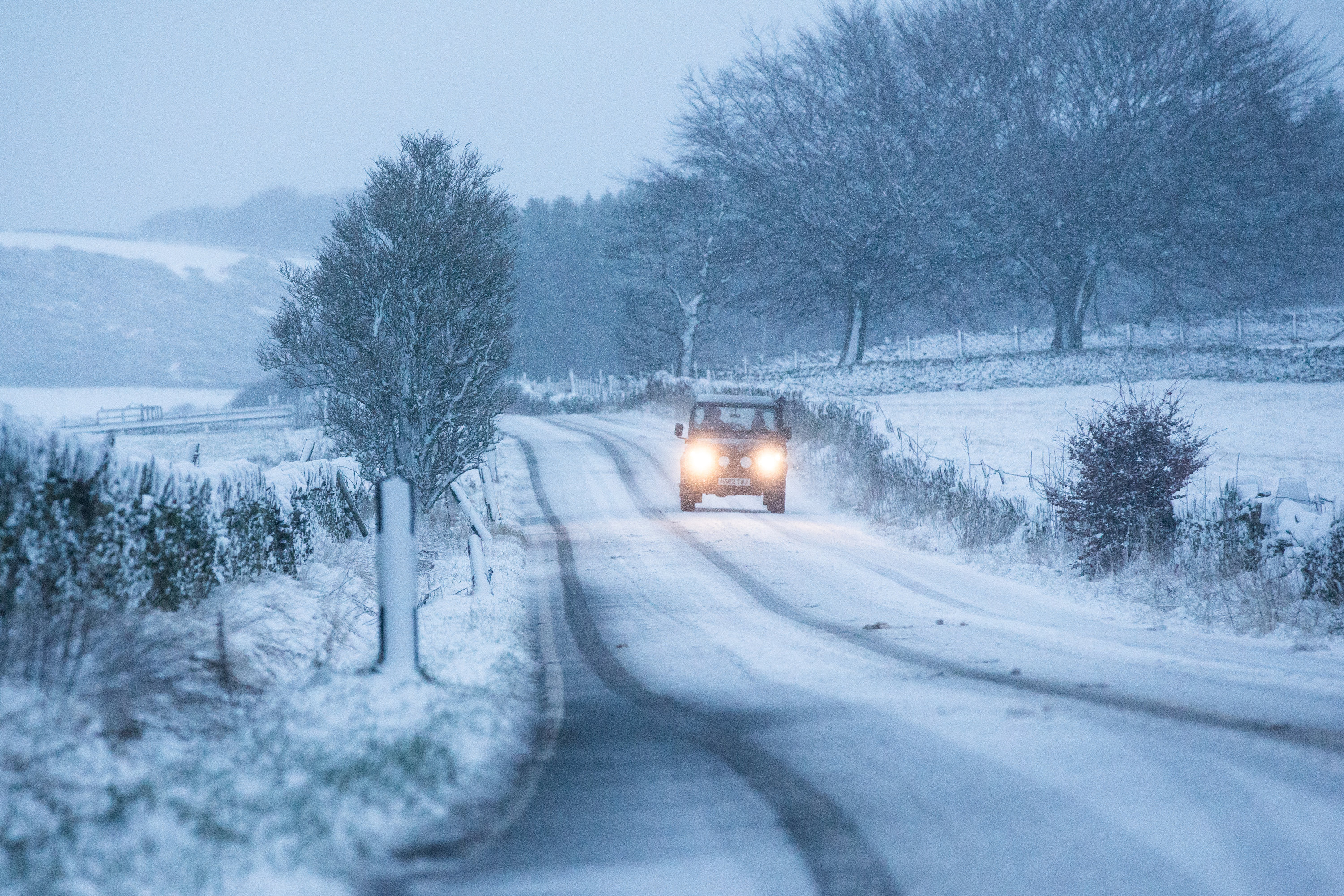 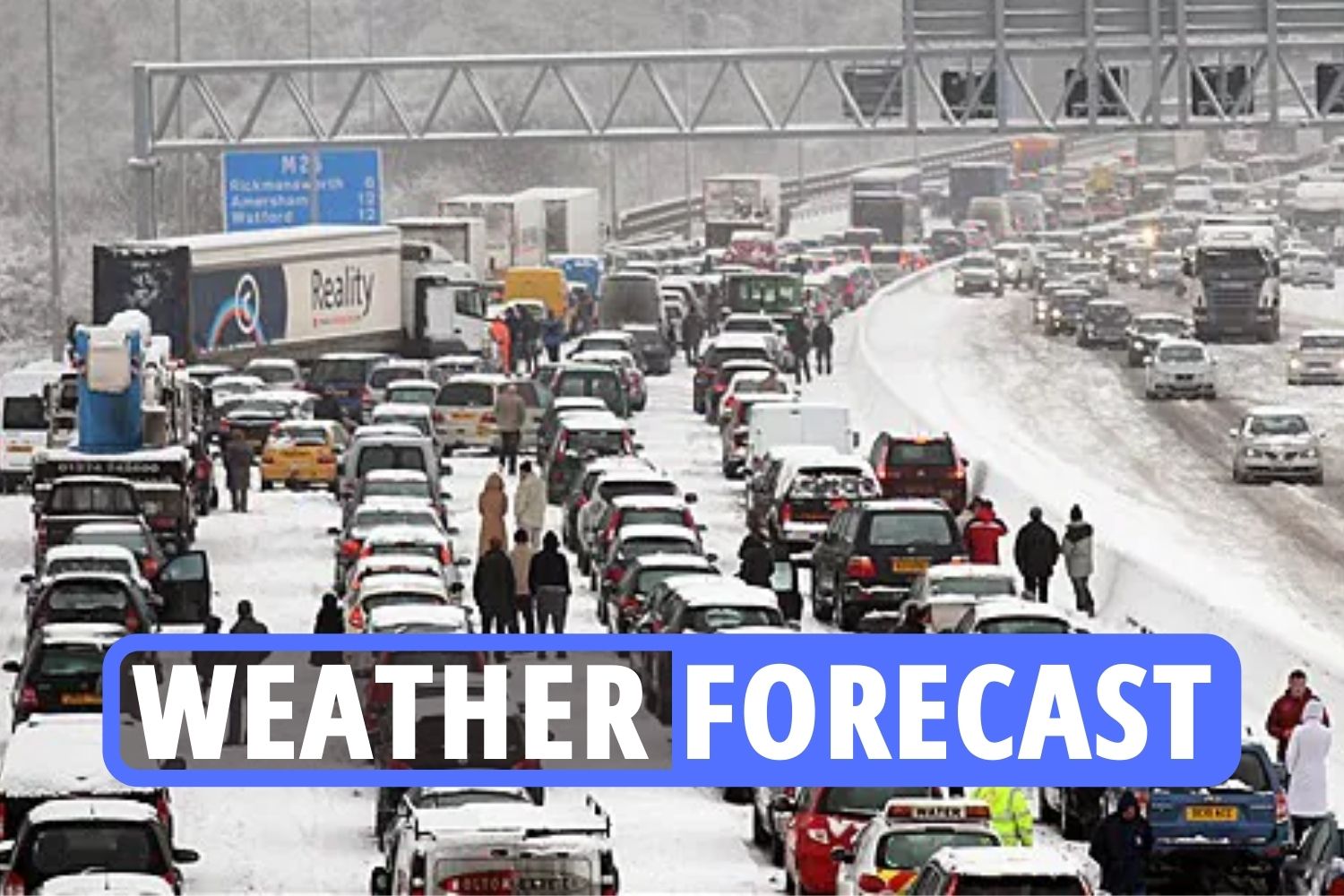 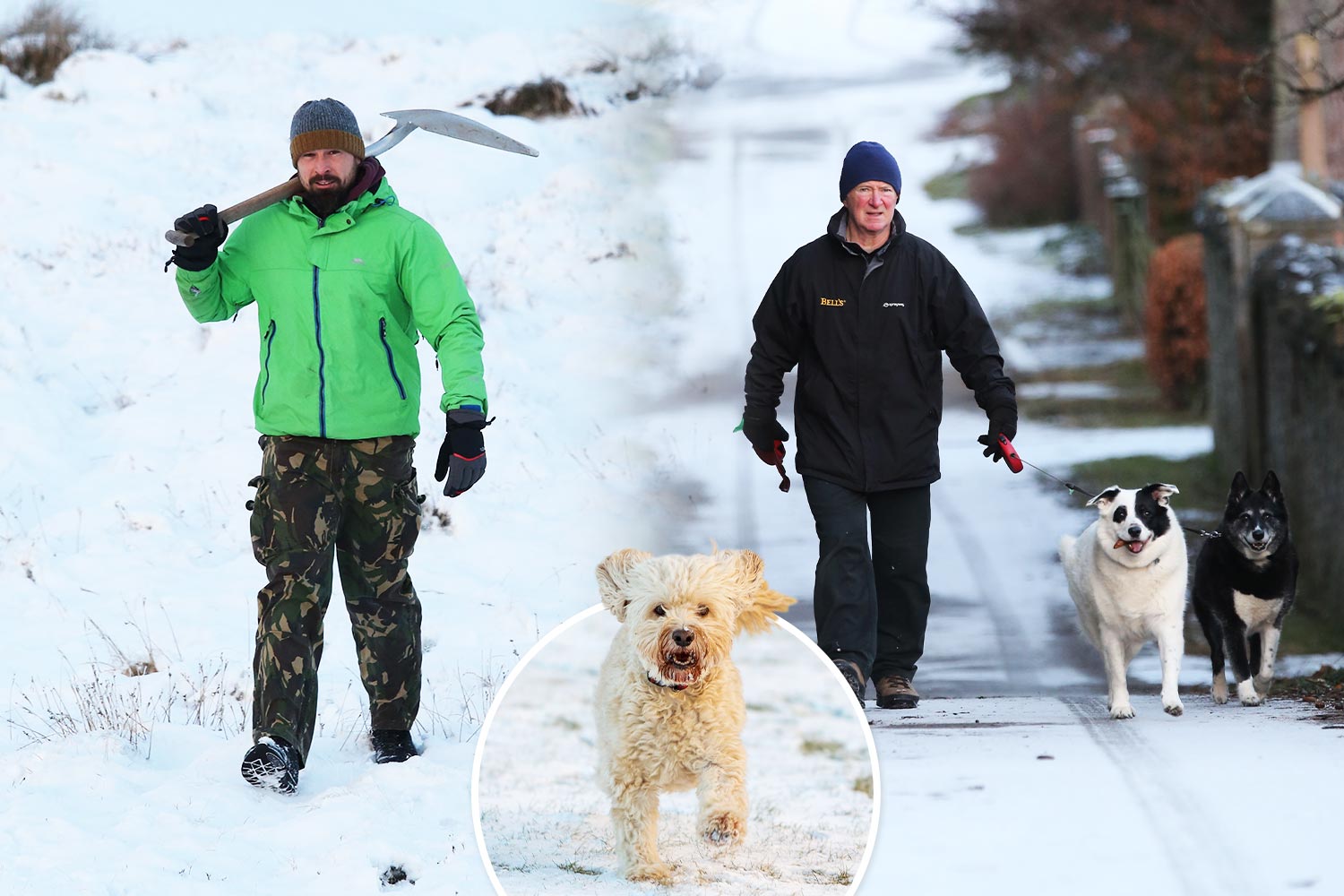 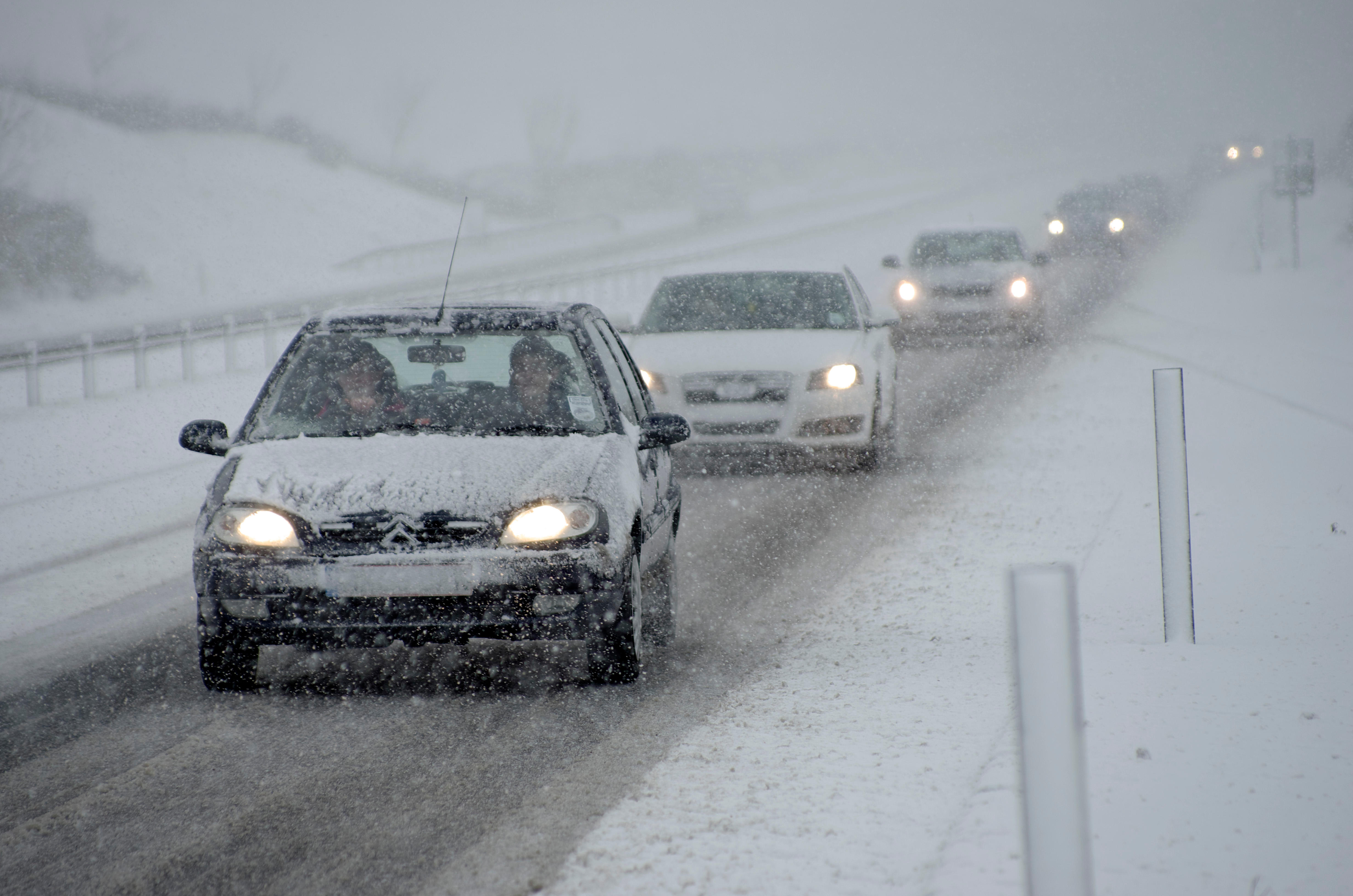 Thundersnow produces heavy snowfall rates in the range of 5 to 10 cm per hour.

This may limit visibility severely, even during light wind conditions.

But thundersnow is often a part of a severe winter storm or blizzard which obviously carries all the normal risks associated with severe cold weather.

If you absolutely have to drive, make sure you prepare in case you get stranded in a snow drift.

Make sure you clear all your windows – it's actually illegal to drive if you can't see out of all of them.

Try to stick to major roads which should have been gritted and make sure you have a full tank of fuel, and check the oil and other engine fluids before you set off.