Duntsch’s life and career will be chronicled in a Peacock limited series titled Dr Death which aired on July 12, 2021. 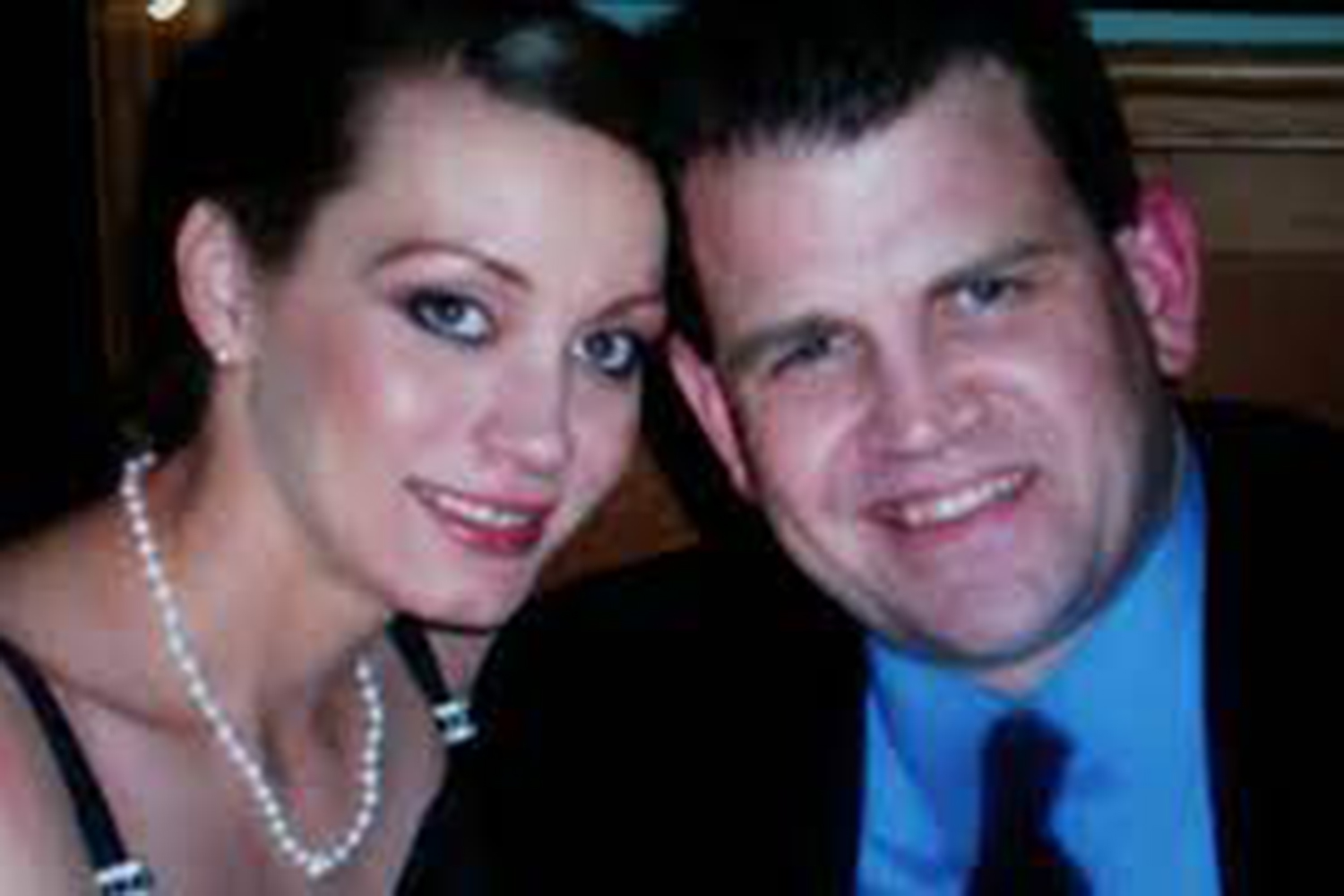 Wendy Young, the ex-girlfriend of Christopher Duntsch, aka Dr Death is reportedly keeping a low-profile life.

Young was a stay-at-home mom and was evicted out of her apartment, according to D Magazine.

She moved in with her new boyfriend and his family in Fort Worth after she ended things with Duntsch.

Prior to Duntsch’s prison sentence, the pair were living at the W Hotel in Texas while they were looking for a place in the town of Plano. 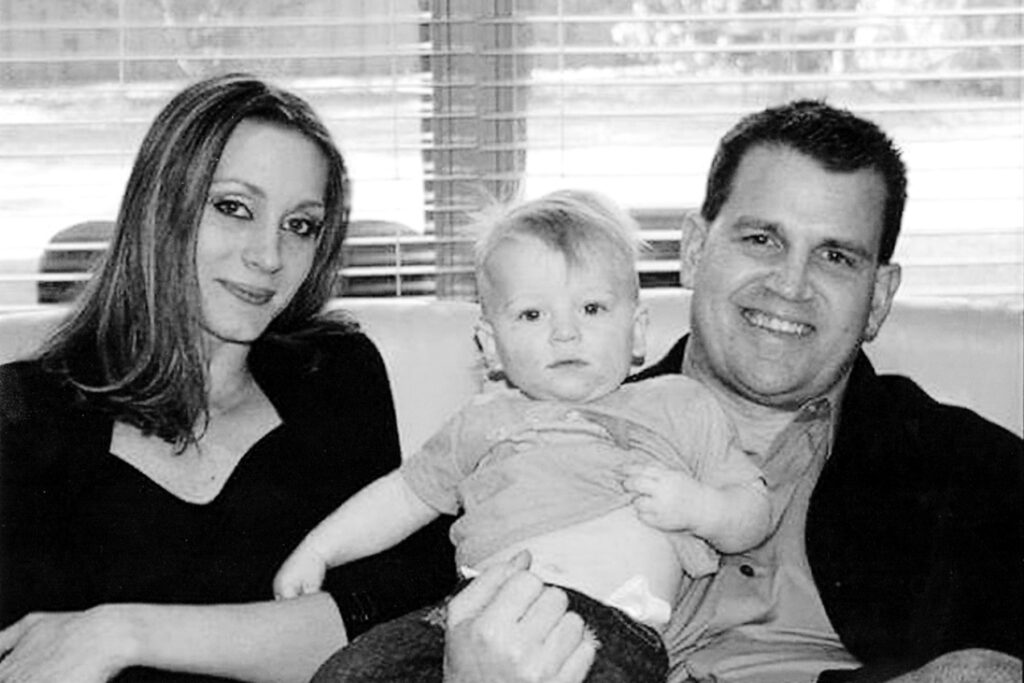 Where did Wendy Young meet Christopher Duntsch and do they have children?

Young and Duntsch first met in 2011 at a beauty shop in Memphis, Tennessee.

According to Young, she let him buy her an appletini, and instantly hit it off.

They eventually went back to his home and danced in his office.

“We talked about marriage pretty quickly. We moved in together within three months, and then I became pregnant.”

Young became a dancer at a Dallas strip club after Duntsch got a job offer at a hospital.

The pair never married and it is unclear when they ended their relationship.

It is alleged that while Duntsch was working at the Minimally Invasive Spine Institute he hired an assistant, Kimberly Morgan, and was having an affair while dating Young.

Although the Peacock series portrays Young and Duntsch as being the parents of one child, the couple has two children, Preston and Aiden.

Young is also a mother to another child, with whom she had with her new boyfriend after her relationship with Duntsch.

It is unclear how old his children are.

Where is Christopher Duntsch now?

Duntsch received a life sentence after being convicted of maiming one of his patients.

He is currently housed in the O.B. Ellis Unit outside of Huntsville, Texas.

The former doctor will not be eligible for parole until 2045 when he will be 74-years-old.

Many of his patients, such as Jerry Summers, suffered severe spinal cord damage, resulting in paralysis and pain severe enough to render painkillers ineffective.

Only about three of his surgeries were successful throughout his career.