Home » World News » What was Traci Braxton's cause of death?

What was Traci Braxton's cause of death?

The 50-year-old, unfortunately, lost her silent fight with cancer. 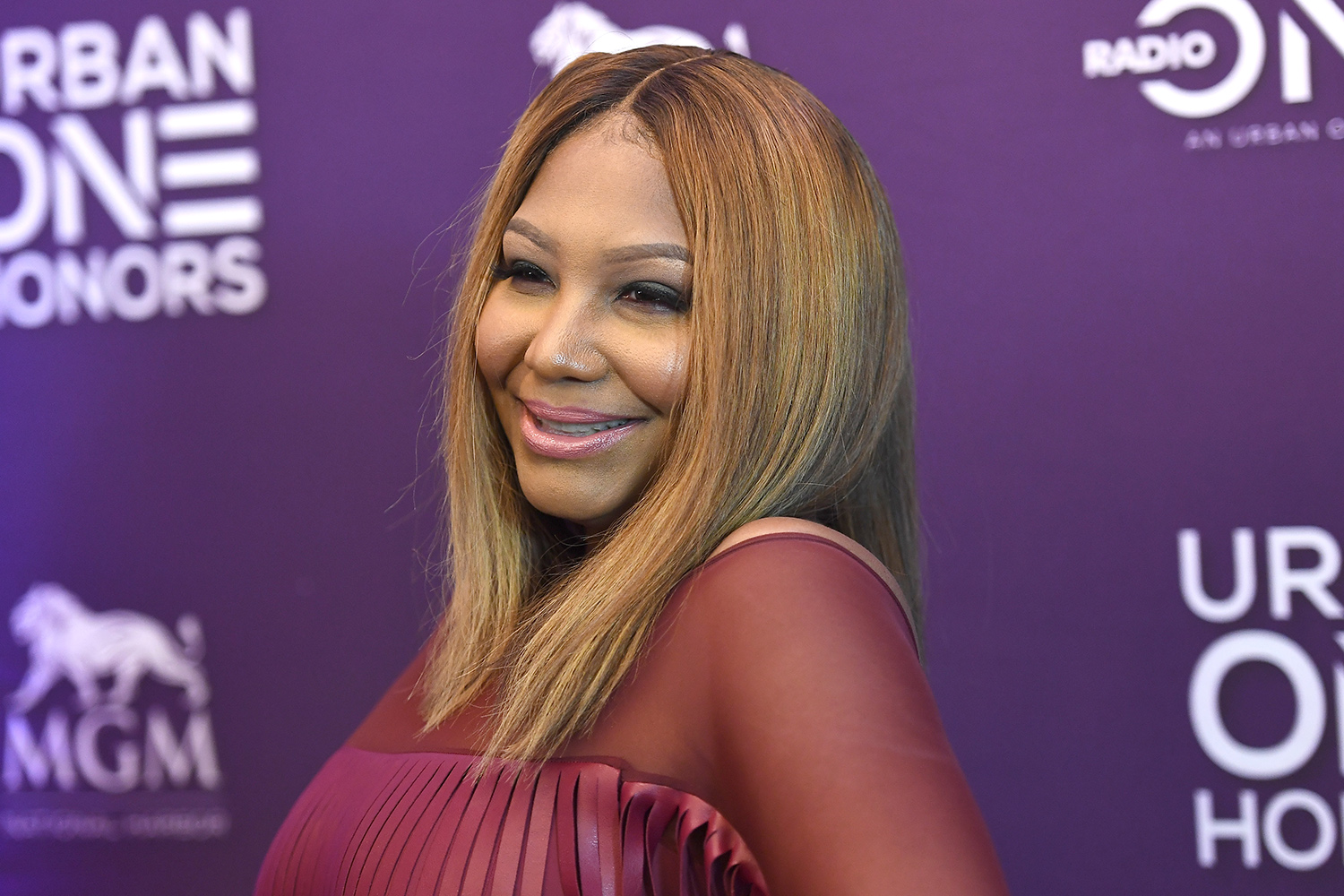 What was Traci Braxton's cause of death?

Traci Braxton passed away on Friday, March 11, at the early age of 50-years-old.

She had been battling cancer secretly for a year and lost her battle.

Her son, Kevin Surratt Jr., took to Instagram on Saturday to confirm the news.

In a picture of him hugging his mother, he wrote: "When I heard the news about my mother being sick first thing she said was I’m going to fight and beat this. She fought to the end and today she’s at peace.

"I love my mother forever and this hurts so much but I’m at peace knowing she’s isn’t in pain anymore. I love you ma I’m going to miss you," he ended. 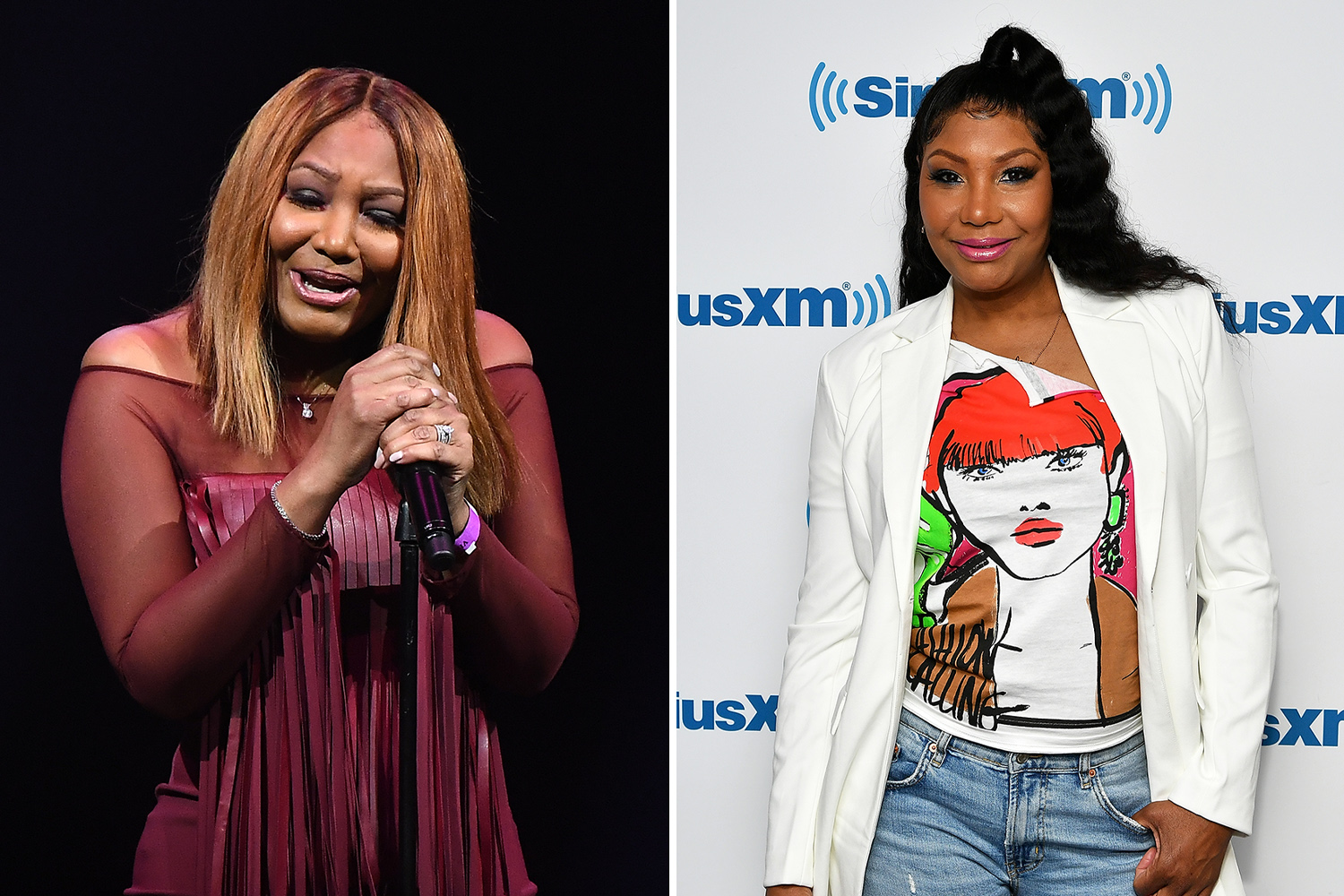 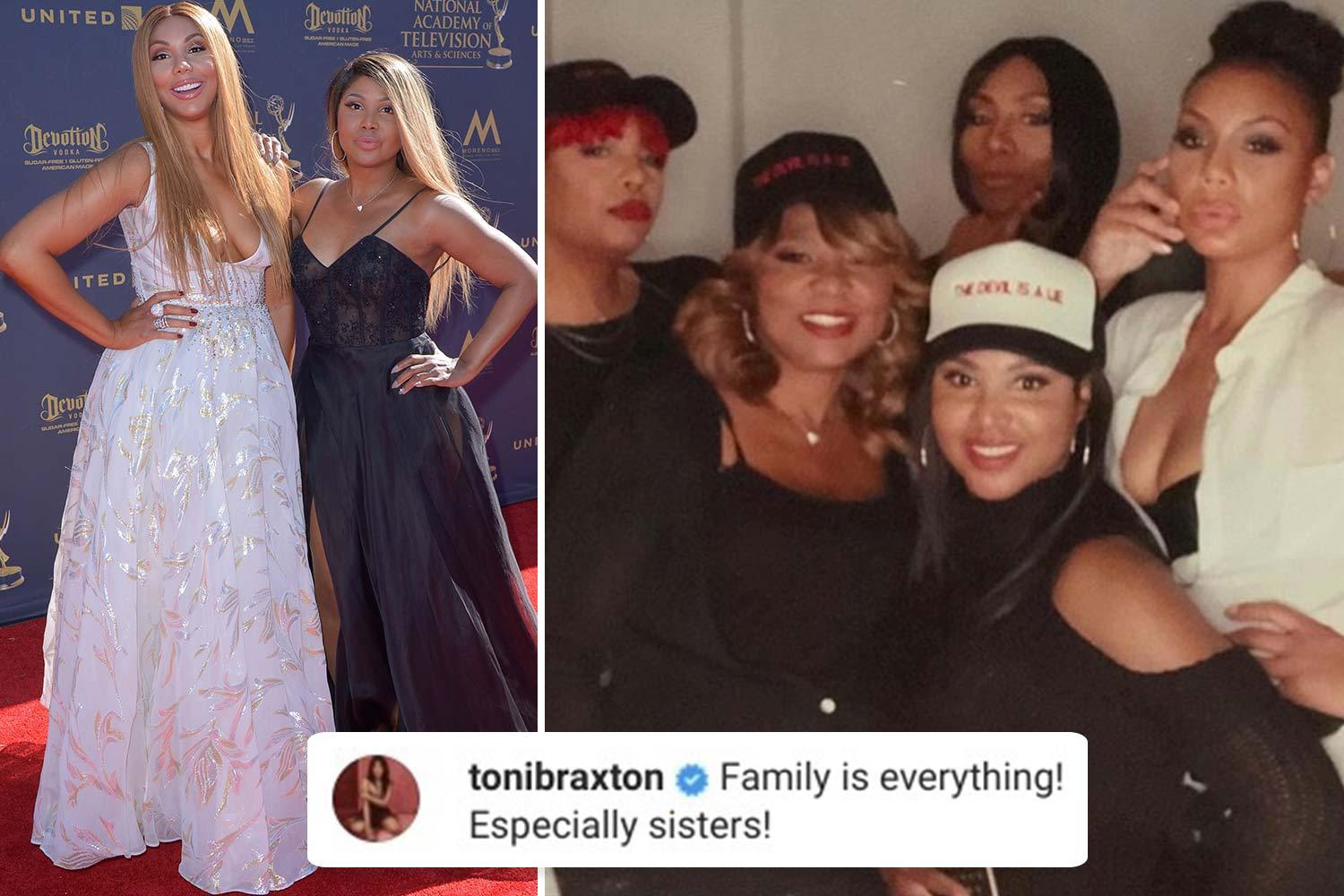 Toni Braxton says ‘family is everything’ after Tamar’s ‘suicide attempt’

Traci was the sister of famed R&B singer, Toni Braxton.

She is survived by her husband, Kevin Surratt, and son.

Who was Traci Braxton?

Traci was an actress and singer.

She appeared on the family's reality show, Braxton Family Values.

She was also known for her appearance on Sinners Wanted, There's a Stranger in My House, and Chaaw.

Traci also had a hit song, Last Call, which rose to number 16 on the Billboard Hot 200. 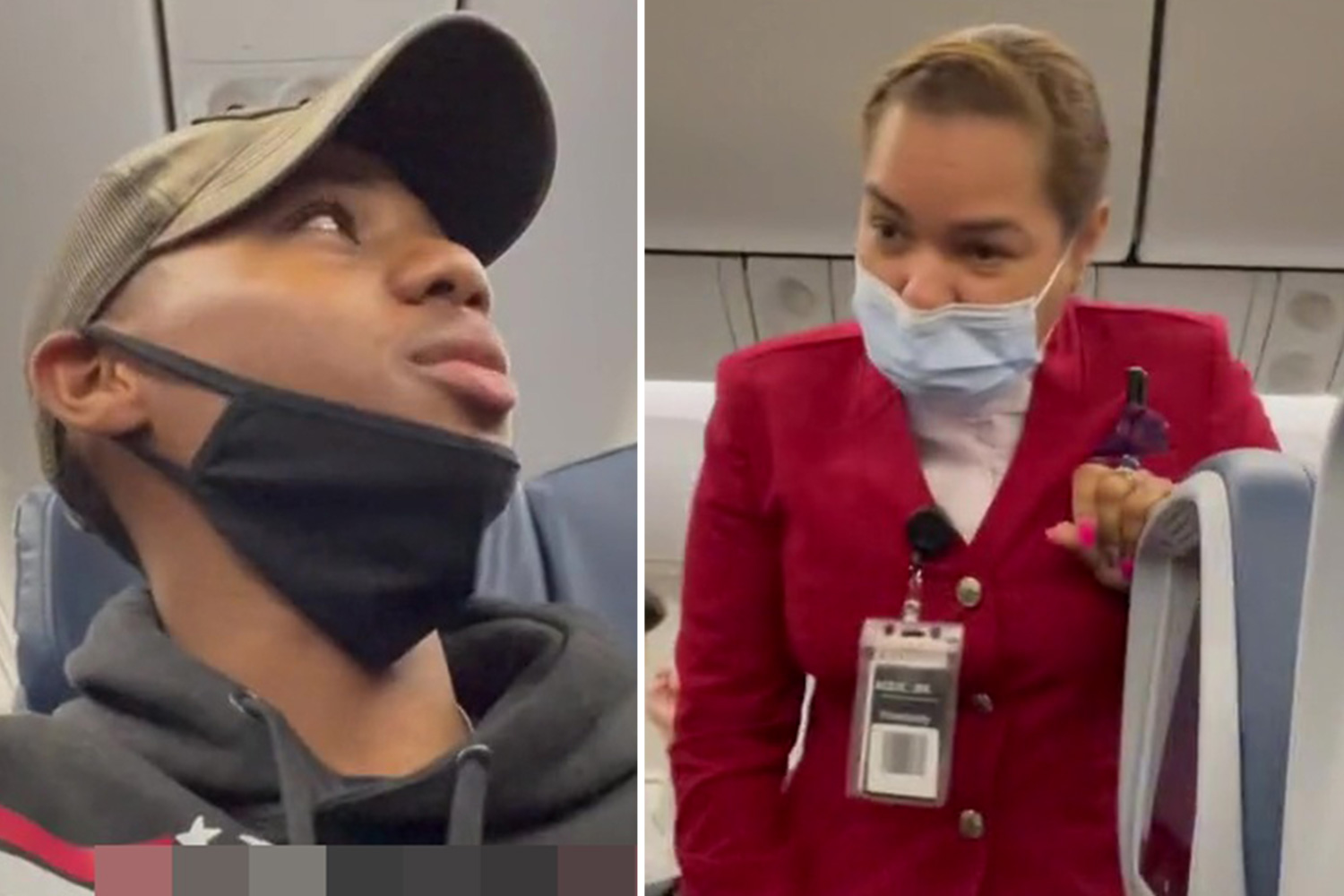 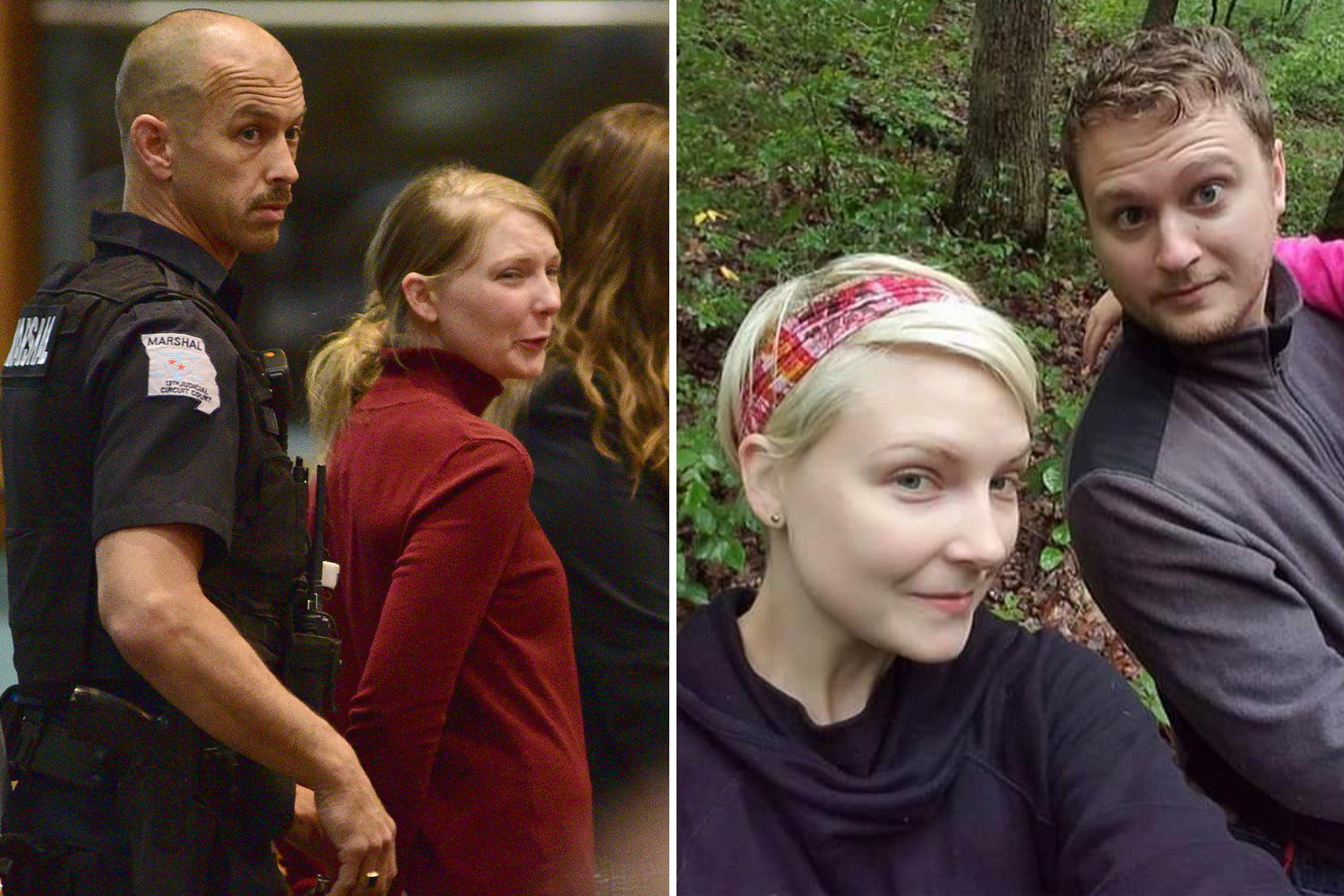 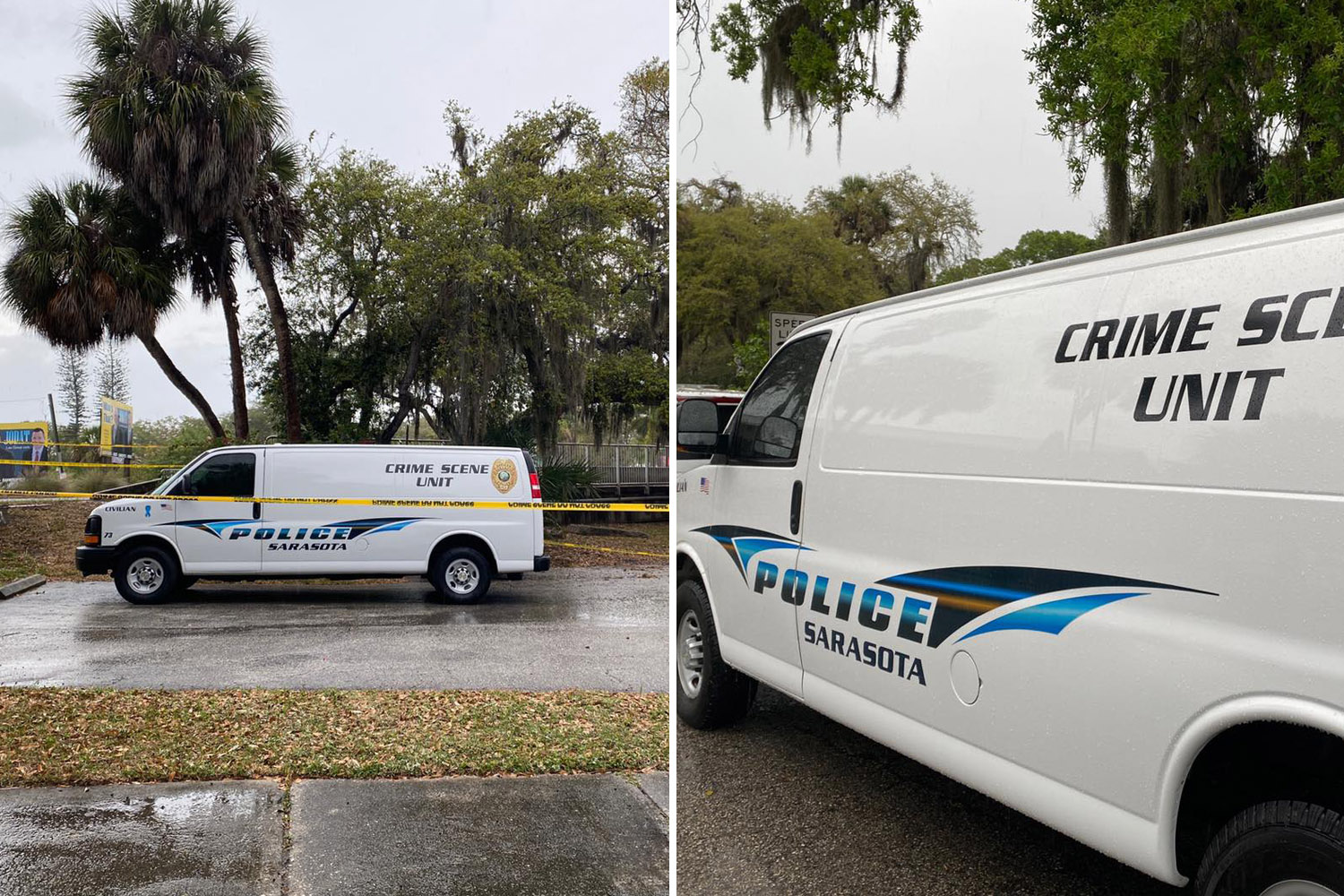 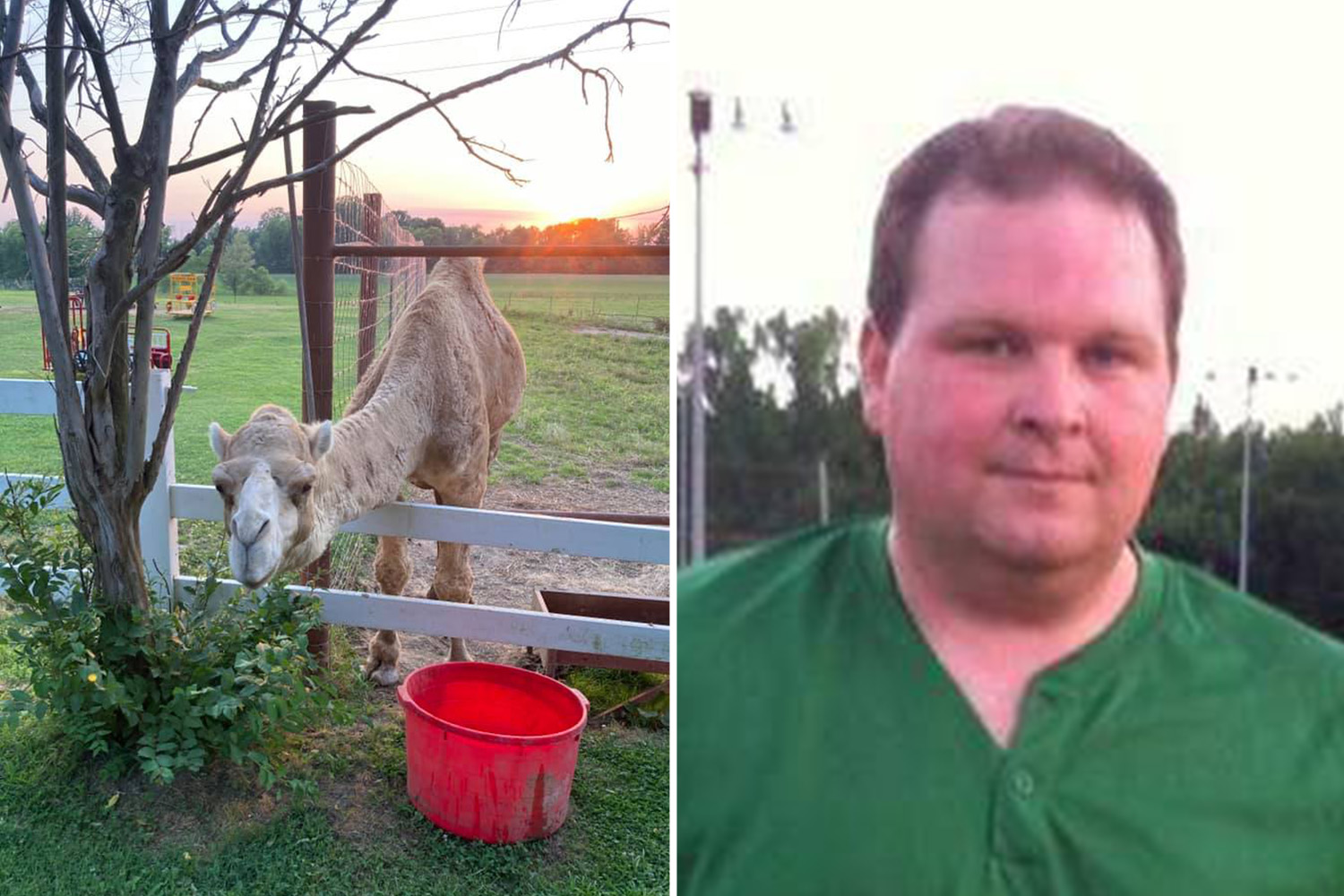