Washington: WhatsApp, the popular messaging app, has introduced a feature to help users bypass attempts to disrupt access to its services, as repressive governments around the world increasingly use internet controls to clamp down on dissent. 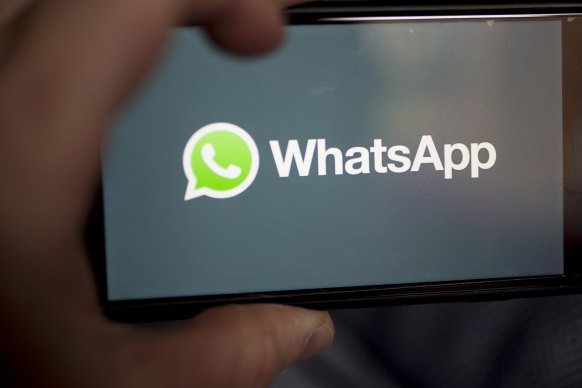 WhatsApp has moved to help people stay online when autocratic regimes dial down access to the internet to stop them organising protests.Credit:Bloomberg

The messaging service owned by Meta, which also owns Facebook, will allow people to configure the app to access the internet through proxy servers, which function as intermediaries between users and internet services, and can help disguise traffic and avoid controls. (Users will have to research their own proxy servers, many of which are provided free by volunteers and organisations around the world.) The company specifically mentioned Iran, which launched a brutal security crackdown – and disrupted residents’ access to WhatsApp and sister Meta platform Instagram – after anti-government protests broke out in September.

WhatsApp is not the first service to support internet users living under censorship. But its move is significant because it is the most popular messaging service in many countries. The service says it has more than 2 billion users in 180 countries.

“Our wish for 2023 is that these internet shutdowns never occur,” the company said in a statement, adding that it was hopeful its solution would help in event of shutdowns. WhatsApp also separately announced the launch of its new feature in Persian, the language of Iran.

Park Hyon-do, an Iran expert at South Korea’s Sogang University, said making access to WhatsApp easier to Iranians would help young and internet-savvy protesters by making information more readily available and connecting people with shared grievances. He noted that such moves largely reflected the hopes of those living outside the country to inject more momentum into the protests. 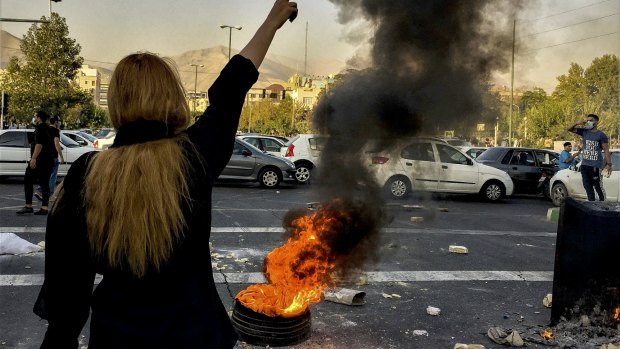 Iranians protest the death of 22-year-old Mahsa Amini after she was detained by the morality police, in Tehran in October.Credit:AP

WhatsApp referenced a recent United Nations report on internet shutdowns that mentioned disruptions in Myanmar and Sudan, where rights violations and poverty have triggered popular unrest. At least 44 governments imposed internet blackouts in the past five years, according to internet services company Surfshark, adding that regimes were increasingly turning to less disruptive censorship measures, such as controls on specific websites and services.

Providers of proxy servers and virtual private networks have a history of helping people dodge state-sponsored internet controls. (VPNs and proxy servers have some similarities, but the former also encrypt data.) In 2012, when Tehran imposed a partial internet blackout, use of such services increased dramatically. Last year, WhatsApp competitor Signal, which was started by an encryption advocate and emphasises privacy in its marketing, said it would support volunteers in setting up proxy servers for people in Iran.

WhatsApp said people accessing its service via proxy servers would have the same “high level of privacy and security” that is provided to other users, including default end-to-end encryption. But it has also been criticised by privacy advocates for sharing certain customer information with other Meta companies. The platform says it assesses requests from non-UD law enforcement to share details of account records based on whether the demands “are consistent with internationally recognised standards including human rights, due process, and the rule of law.”

While WhatsApp’s new feature aims to help people in developing economies circumvent repressive regimes, its corporate sibling Facebook has a history of weak moderation controls that made it vulnerable to abuse and disinformation at the hands of authoritarian governments and other bad actors. A group of Rohingya refugees sued Facebook for $US150 billion ($218 billion) in 2021, alleging that its algorithm amplified hate speech and helped perpetuate genocidal actions by the military junta in Myanmar.

In response to a request for comment, a Meta spokesman emphasised that a US judge dismissed the Rohingya plaintiffs’ lawsuit last month. (The plaintiffs were also given the opportunity to refile their complaint.)