When did Lord Lucan go missing?

LORD Lucan vanished without a trace in the 1970s, leading to a decades-long mystery that continues to fascinate – and baffle – to this day.

So what happened to the disgraced aristocrat, and why do some people believe he is still alive? Here’s what we know about Lord Lucan… 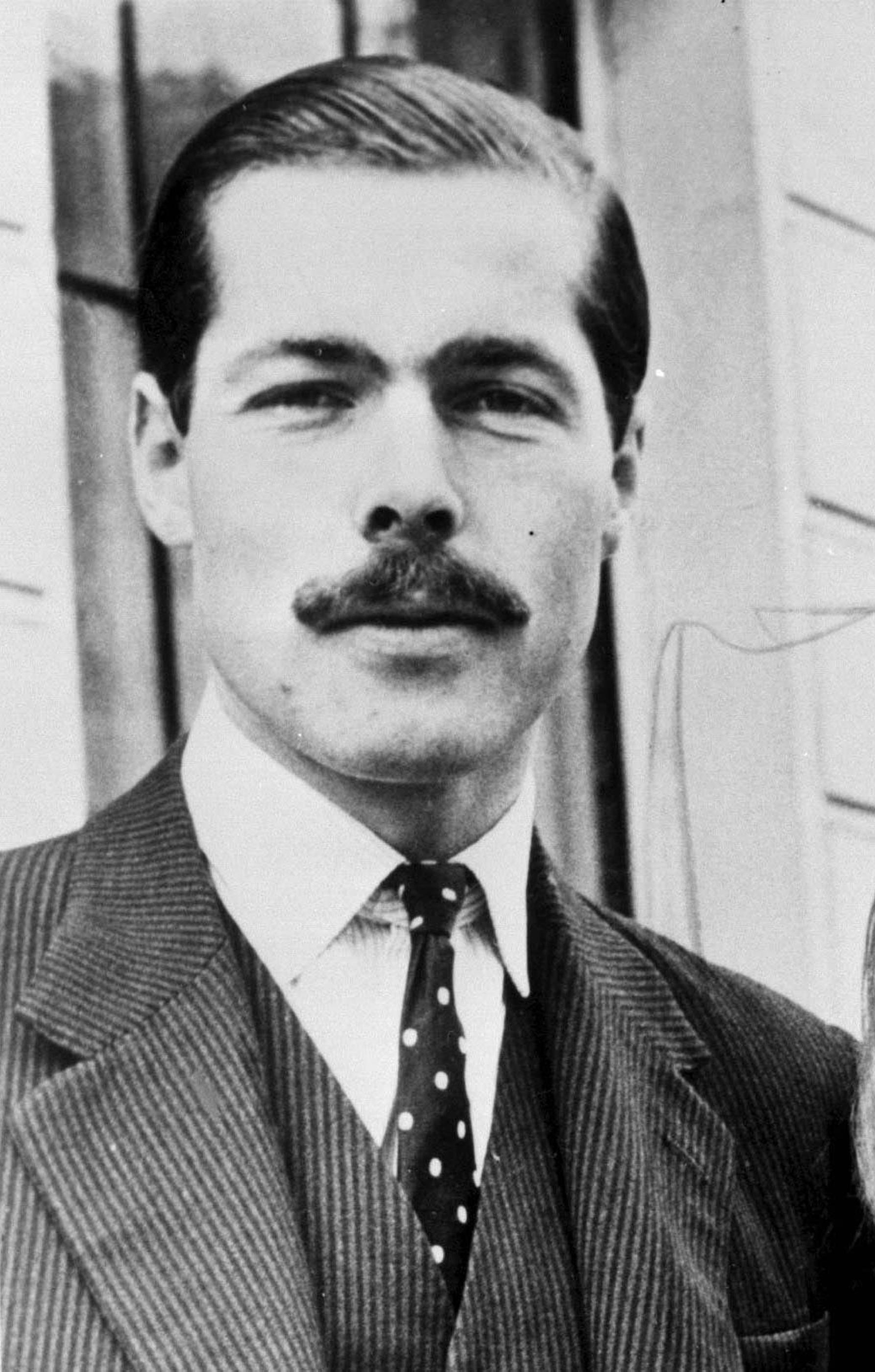 When did Lord Lucan go missing?

Lord Lucan was an English aristocrat, born Richard John Bingham, who disappeared after allegedly attacking the family nanny and his wife, Veronica.

Sandra Rivett was the nanny to the couple's three children, and is believed to have been murdered when Lucan mistook her for his wife.

Rivett was beaten to death with lead piping.

Veronica survived the attack by fleeing to a nearby pub, covered in blood.

Lord Lucan was in the process of divorcing Veronica, and he had been told he would not have custody of his children.

This was a blow to the troubled aristocrat, who took to spying on his estranged wife and secretly recording their phone conversations.

The earl was also plagued with financial problems as a result of his gambling addiction and expensive lifestyle.

It’s believed all this contributed to the violence on November 7, 1974.

After the attacks, Lucan called his mother and asked her to take care of his children.

He then drove to a friend’s house, before leaving in a borrowed car at just after one o’clock in the morning.

It was the last confirmed sighting of him.

The car was found, abandoned, with bloodstains on the interior and bandaging that is believed to have wrapped around the murder weapon.

When was he declared dead?

A warrant was quickly issued for Lucan’s arrest, but he had apparently vanished without a trace – as if he had fallen off the face of the earth.

Although Lucan was never found and so couldn’t be brought to trial, an inquest in 1975 did rule him responsible for Rivett’s murder.

In 1992, Lucan was presumed dead in chambers.

In 1999, the aristocrat was declared to be legally dead.

In 2016, Lucan finally got an official death certificate, though no trace of him has ever been found.

Has his body been found?

Although Lord Lucan is legally dead, his body has never been found.

In fact, many people believe he may have survived for years after the murders, and could still be alive today.

Lucan’s ultimate fate may always remain a mystery, but that hasn’t stopped speculation and rumours of sightings cropping up over the years.

At the time, the detective in charge of the case suggested that Lucan likely took his own life after the murder – and Lucan’s estranged wife Veronica agreed.

But the detective changed his mind, later stating that he believed Lucan had escaped to Africa.

One of the friends Lucan was last seen with suggested he might have been smuggled out of the country by underground financiers, before being murdered in Switzerland.

Even those who never met the Lord have been drawn in by the mystery.

Over the years, there have been thousands of reported sightings of the missing Lucan – none of which have ever been proven.

Some of the candidates included a folk singer, a homeless british expatriate, and an American businessman holidaying in Colombia.

In a crazy twist, one such sighting did uncover that John Stonehouse, a cabinet minister under Prime Minister Harold Wilson, was living in Australia after attempting to fake his own death, when police mistakenly suspected the politician of being Lord Lucan.

Whatever the truth, there’ll no doubt be more people who are convinced that they’ve caught a glimpse of the elusive Lord Lucan.