A WHITE male race-faking professor allegedly pretended to be a woman of color to bully other women.

Craig Chapman secretly tweeted under the name The Science Femme against the left, transgender and even people of color, the New York Post reported. 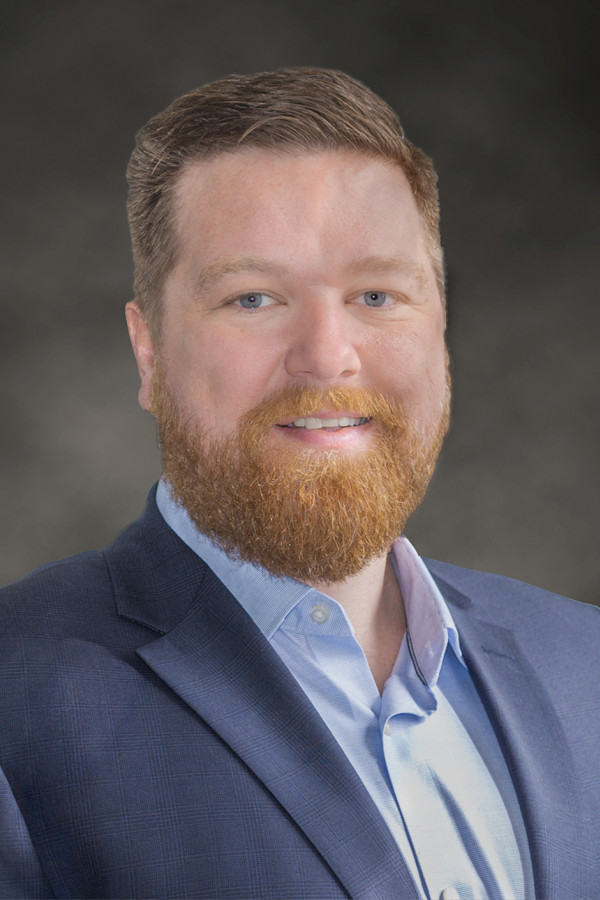 Chapman's personal and alias accounts have both been deleted.

One of his fake posts read: "I was successful in killing my dept's woke statement on recent social unrest," before calling it a "toxic ideology that cannot be given an inch," according to The New Hampshire.

The account boasted of "removing all woke terminology from the statement including anti-racism, white supremacy, white privilege, and claims of systematic racism."

The account was later accused of attacking people of color, before shockingly claiming "you know I'm a woman of color, right?" and dubbing the user "racist," according to the Daily Beast.

The Science Femme later claims to be "an immigrant woman of color who grew up in poverty, sleeping on a dirt floor."

Chapman, who worked as a Theoretical Chemist at University of New Hampshire, blew his cover when tweeting a post about his brother's brewery on both his personal and fake account.

A spokesperson for the college told the Beast: "UNH was recently made aware of allegations on social media about a member of its faculty.

"We are deeply troubled by what we've learned so far and immediately launched an investigation."

They also confirmation that Chapman is "on leave and not in the classroom."