Who are protest group Insulate Britain that blocked M25?

ECO warrior protesters from Insulate Britain caused chaos after they blocked the M25.

The Extinction Rebellion off -shoot group were taking action to demand action from the Government. Here’s what we know so far. 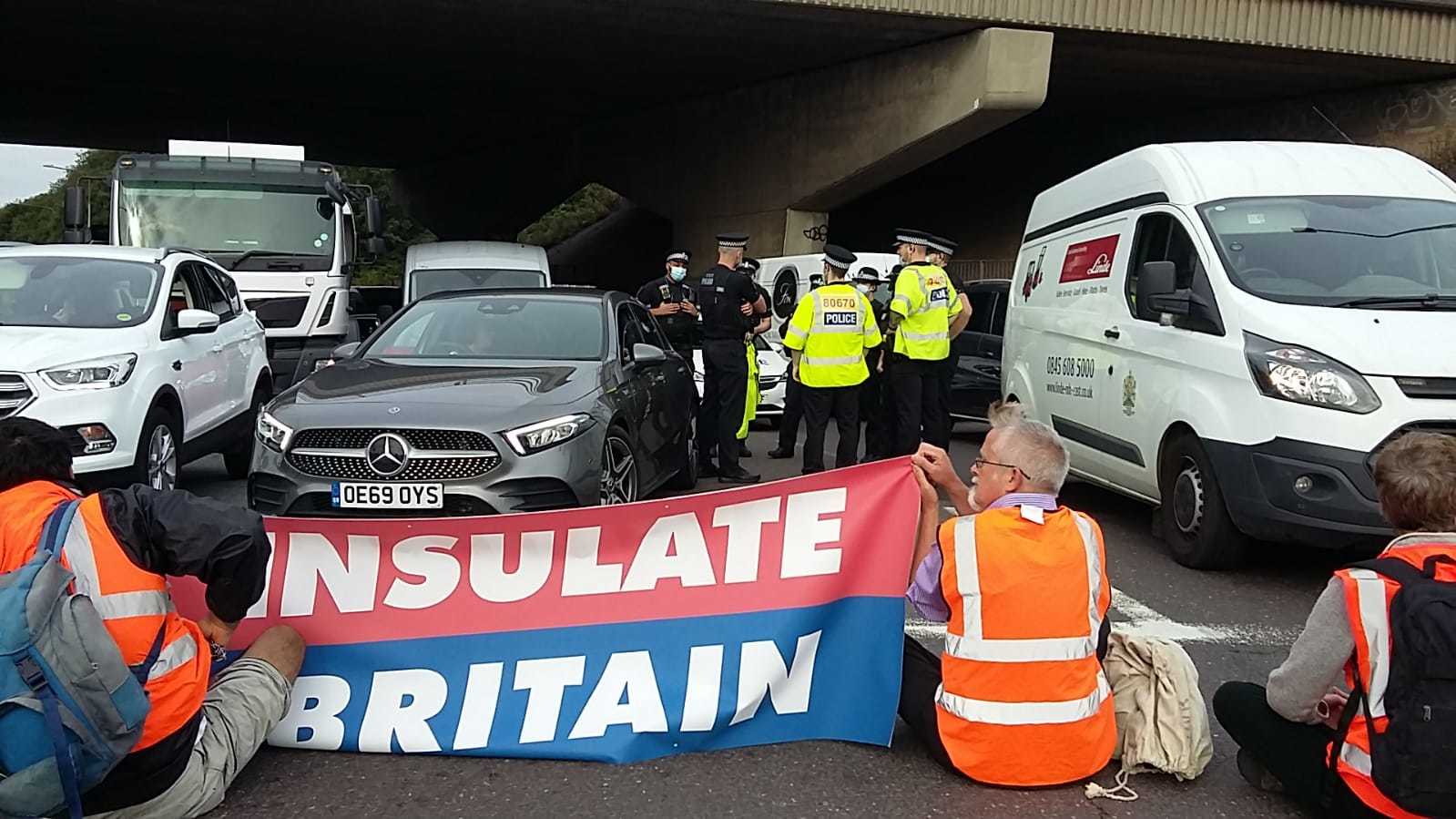 Who are Insulate Britain?

It’s eco warriors are calling on the UK Government to put in place policy and funding for a national home insulation programme.

Their demands for the Prime Minister were delivered by hand to No. 10 Downing Street in mid-August, the group claim, but so far no-one in government has responded.

What do Insulate Britain protest against?

Insulate Britain have listed their two main demands on their website.

2.   That the UK government immediately promises to produce within four months a legally binding national plan to fully fund and take responsibility for the full low-energy and low-carbon whole-house retrofit , with no externalised costs, of all homes in Britain by 2030 as part of a just transition to full decarbonisation of all parts of society and the economy.

They have already created petition in accordance with their aims which, at the time of writing, has over a thousand signatures. 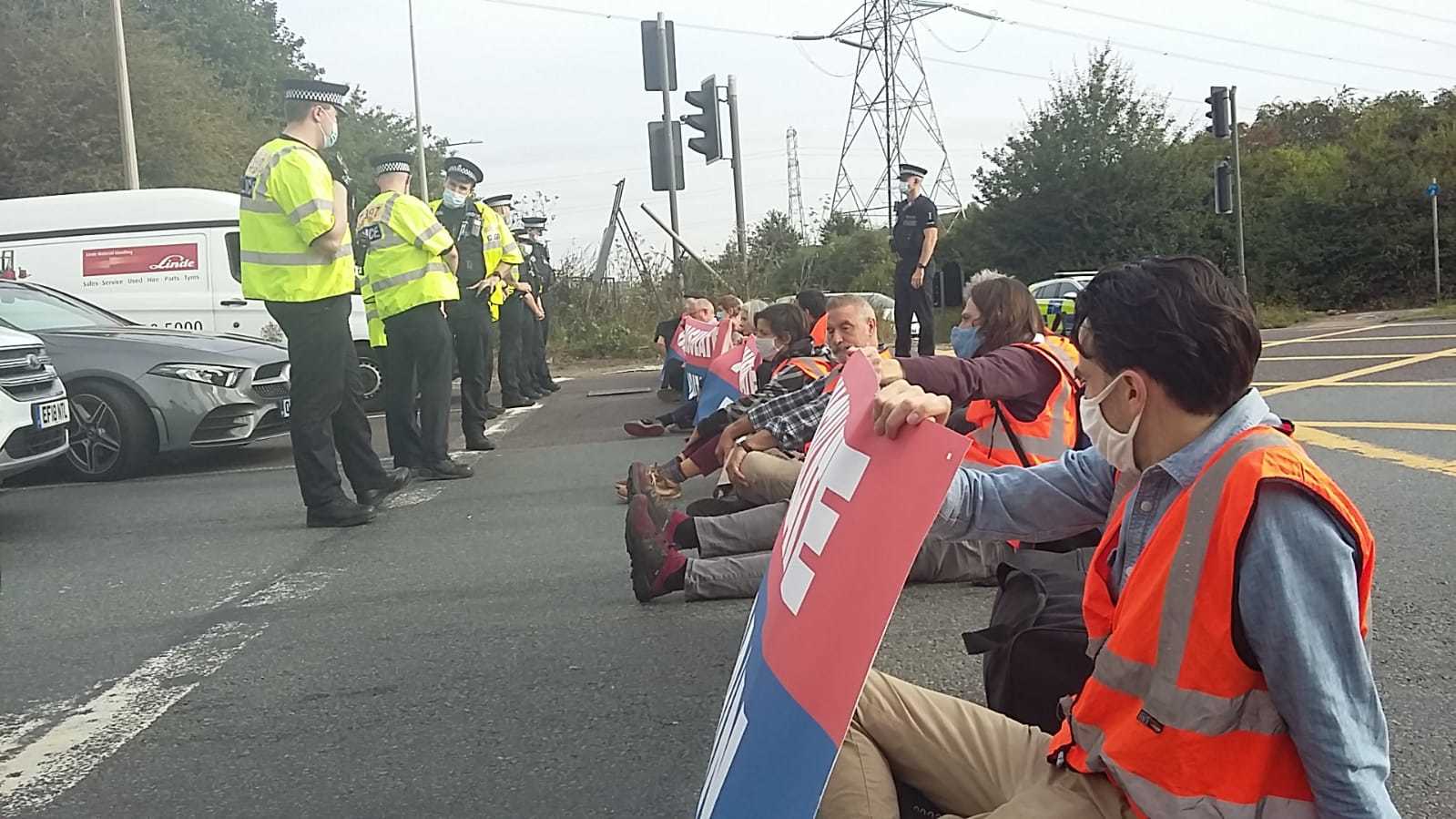 Why did Insulate Britain block the M25?

The Insulate Gorup plonked themselves in the middle of the highway during rush hour on the morning of September 13.

A spokesperson said they were taking action to demand Boris Johnson create hundreds of thousands of jobs and save lives.

Liam Norton, 36, an electrician from London said: “Since waking up to the crisis we are all in, due to the catastrophic breakdown in our climate, I have been shocked at the lack of significant action from our government.

“They need to face up to reality. It will destroy our economy and the fabric of our society.

“They are being incredibly reckless. They are betting the farm on technologies that don’t exist.

​”As soon as a statement is made that we can trust and is meaningful we will get off the roads.”