Home » World News » Who are the UK's richest people in this year's Sunday Times Rich List?

Who are the UK's richest people in this year's Sunday Times Rich List?

EACH year the UK's wealthiest people are named in the Sunday Times Rich List, which tells you roughly how much they're worth.

The list for 2019 has been revealed, with the Hinduja brothers topping the list for the third time. Here's the lowdown on the country's richest folk. 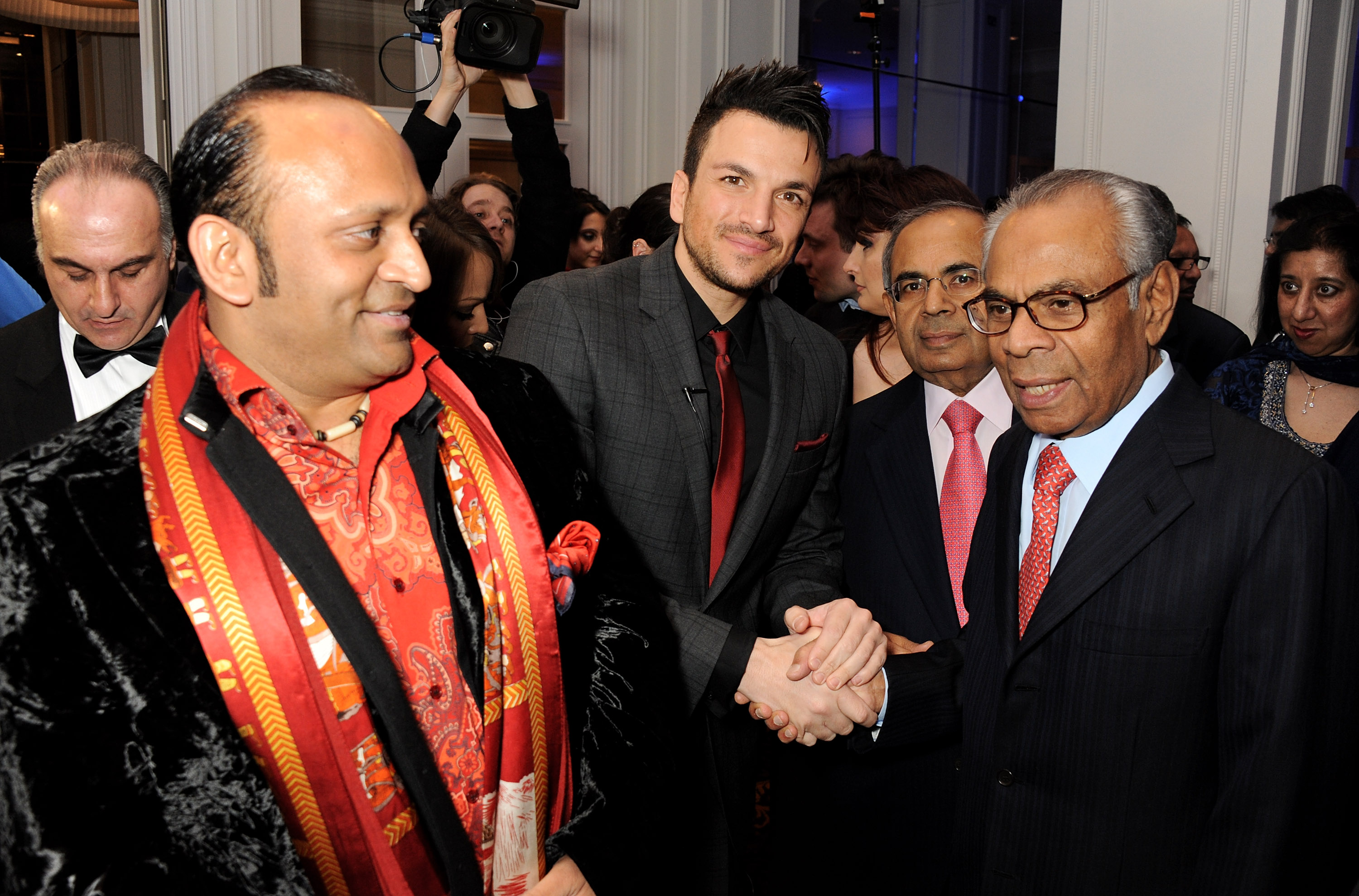 Every year The Sunday Times compiles a comprehensive list of the wealthiest people in the UK.

This year's Sunday Times Rich List was released on May 12.

Billionaire brothers Hinduja are control more than 50 companies which turned over nearly £40billion in 2018.

The family owns four interconnected in Carlton House Terrace which they bought from the queen in 2006.

They plan to open a luxury hotel next year.

The family are worth £22 billion and their combined wealth has jumped by £1.356 billion since last year.

Ratcliffe founded chemical firm Ineos and he's the first UK-born person to top the Rich List since the Duke of Westminster in 2003.

The Hinduja brothers, Sri and Gopi, came second on the 2018 list with £20.64billion. Their fortune increased by £4.44billion in the last year.

David and Simon Reuben came in second on the list with a wealth total of £18.664 billion – they made their money from property and the internet.

Sir Jim Ratcliffe who topped the list last year is now number after his wealth dropped by £2.9 billion.
Ratcliffe founded chemical firm Ineos and he's the first UK-born person to top the Rich List since the Duke of Westminster in 2003

1. Sri and Gopi Hinduja are worth £22.00billion – for industry and finance

4. Sir Len Blavatnik is worth £14.37 billion – for investments in music and media.

5. Sir James Dyson and Family are worth £12.6 billion – for household goods and technology

6. Kirsten and Jorn Rausing are worth £12.256 billion – from inheritance and investments

7. Charlene De Carvalho-Heineken and Michel De Carvalho are worth £12 billion – from inheritance, brewing and banking.

The Sunday Times Rich List calculates the fortunes of the wealthiest people who predominantly live or work in Britain.

It is figured by using the estimated wealth of each subject from a range of public information based on values in January each year.

The newspaper clarifies the calculations by saying: "We measure identifiable wealth, whether land, property, racehorses, art or significant shares in publicly quoted companies. We exclude bank accounts—to which we have no access… We try to give due consideration to liabilities."

are, richest, the, UK's, Who
World News