JOHN Cranley is currently serving as the 69th mayor of Cincinnati, Ohio.

When he is not in the office, he can be found at home with his wife, Dena Cranley and their son. 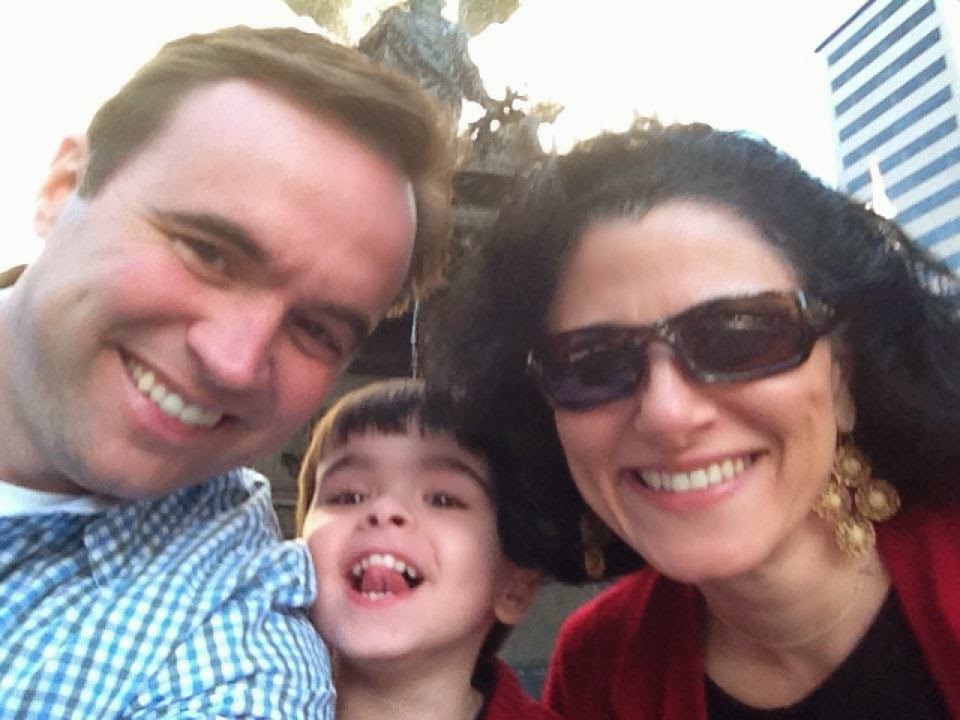 Dena is known for keeping her life private despite her husband being in the public eye.

Not much information is available on the First Lady but according to her LinkedIn profile, she currently works as the Program Director of Urban Health Pathway at the University of Cincinnati.

She is also a Certified Diversity & Inclusion Practitioner and has over 15 years of experience in the field after graduating Xavier University with a Master's Degree in Clinical Psychology.

Along with working at the University, Dena also serves as the Chair and Director at First Ladies For Health, a nonprofit organization that promotes healthier living, combat infant mortality, and close health care disparities in the African American and Hispanic communities.

What did Dena Cranley say about her husband?

Back in 2017, Dena opened up about her husband's character in an editorial piece.

"I decided to submit this editorial with the hope that it would be printed and counter-balance some of the recent negative comments and illegal mailers about my husband," Dena started.

"It’s been just over three years since John was elected mayor, and I feel compelled to write this piece that will hopefully shed some light on the true character of the person that I married."

Dena then went on to say that her husband is not a "typical politician" and that his values for his faith and Jesuit principles are "deeply rooted," and part of what makes him unique in the political world.

"Anything achieved by a leader is done so with the thought of doing more," she continued. "Doing more for the city is exactly what John does. He accomplished his campaign goals in the first year as mayor. John is always asking himself, 'What’s next?'" 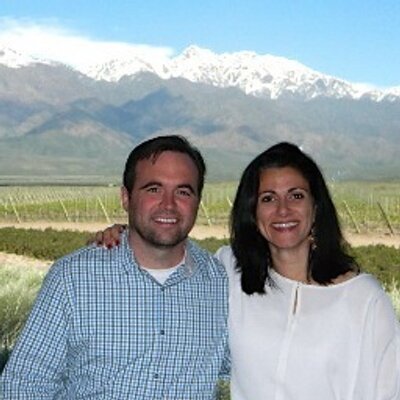 On Tuesday, August 10, 2021, Cranley announced his campaign to be the next governor of Ohio.

"For most of the last 30 years, state government in Ohio has been a rigged system, led by one party," Cranley said in his introductory video.

"In that system, Republicans get to stay in power as long as they push an agenda that favors the wealthy few — welfare for big corporations, paid for by tax and energy hikes on you and me."

Cranley is scheduled to compete against Dayton Mayor Nan Whaley, for the Democratic nomination.

Republican Mike DeWine is the current governor of the state and is planning to seek a second term in 2022.

Cranley's campaign is centered around a push to legalize recreational marijuana in the state.