Home » World News » Who is Eliza Talal? The missing girl from Lansdale, PA who suffers from autism

Who is Eliza Talal? The missing girl from Lansdale, PA who suffers from autism

ELIZA Talal was an autistic five-year-old girl who went missing from her home in the middle of hurricane Isaias and has now been found dead.

The tropical storm has claimed at least six lives since making landfall on Monday, as it ripped through the USA's East Coast. 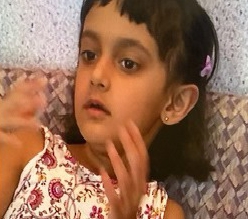 Here's more on what we know.

Who is Eliza Talal?

Cops launched a desperate search after nonverbal autistic girl Eliza Talal, five, vanished from her home in the middle of the violent weather.

The little girl was described as Asian, 3ft6, weighing 40lb and having brown hair and brown eyes.

After a ground and air search her body was found Wednesday morning in Fischer’s Park, roughly two miles from her home. Police said she went outside the home on the 2000 block of Spring Valley Road in Lansdale during storm Isaias.

They said she may have been carried away as the creek behind her home swelled.

When did she go missing and where?

She was reportedly last seen wearing a white t-shirt onesie with short sleeves and no shoes. 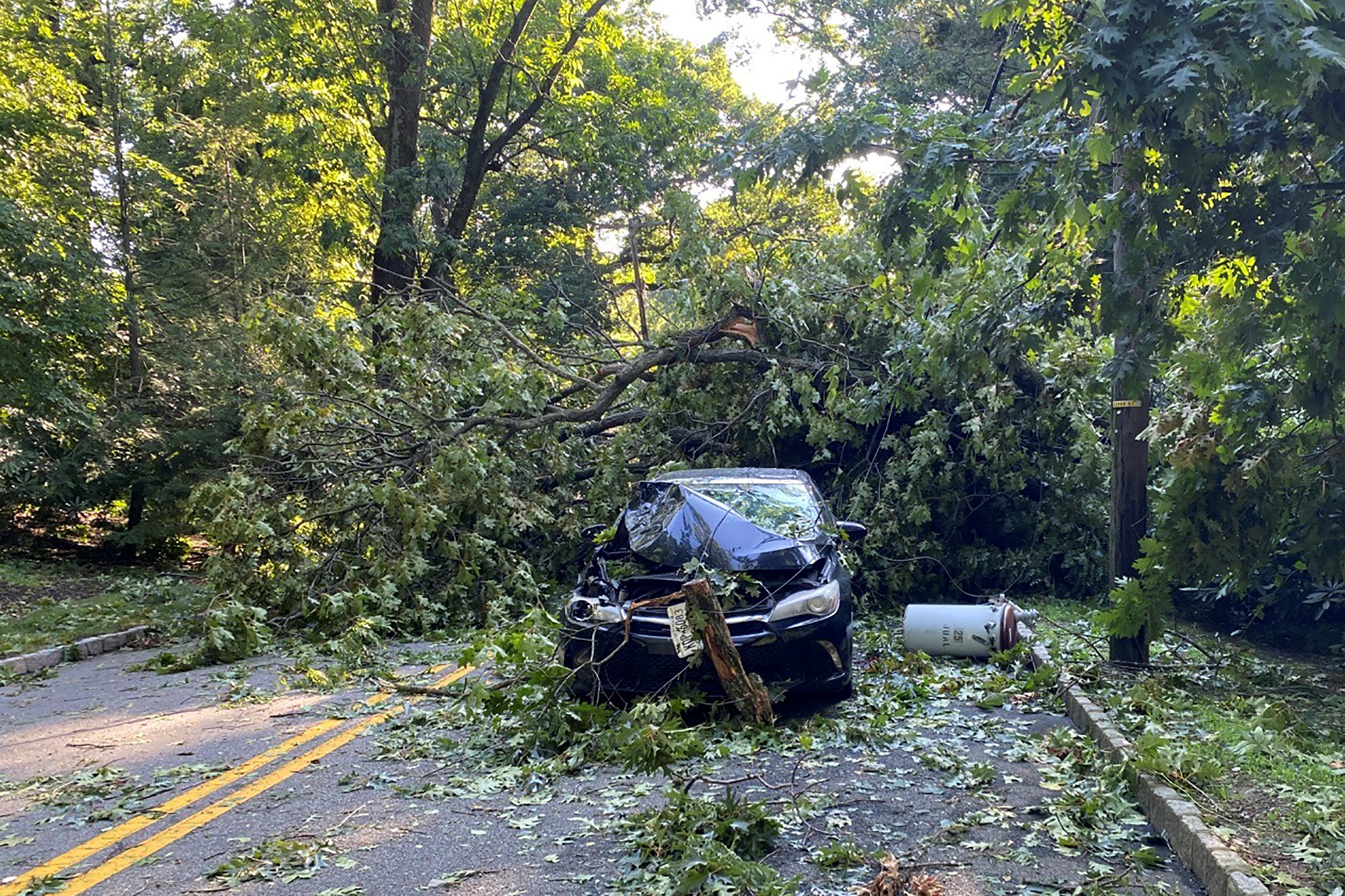 They released few details about the circumstances of her disappearance, and didn’t reveal if they thought it was weather related.

Where has tropical storm Isaias hit?

Isaias made landfall in North Carolina as a category one hurricane on Monday evening, with its strong gusts tossing boats against docks and displacing a growing number of people with floods and fires.

Nearly a day after hitting land, Isaias still sustained wind gusts of 65mph on Tuesday evening, with the eye of the storm about 20 miles from Albany, New York. 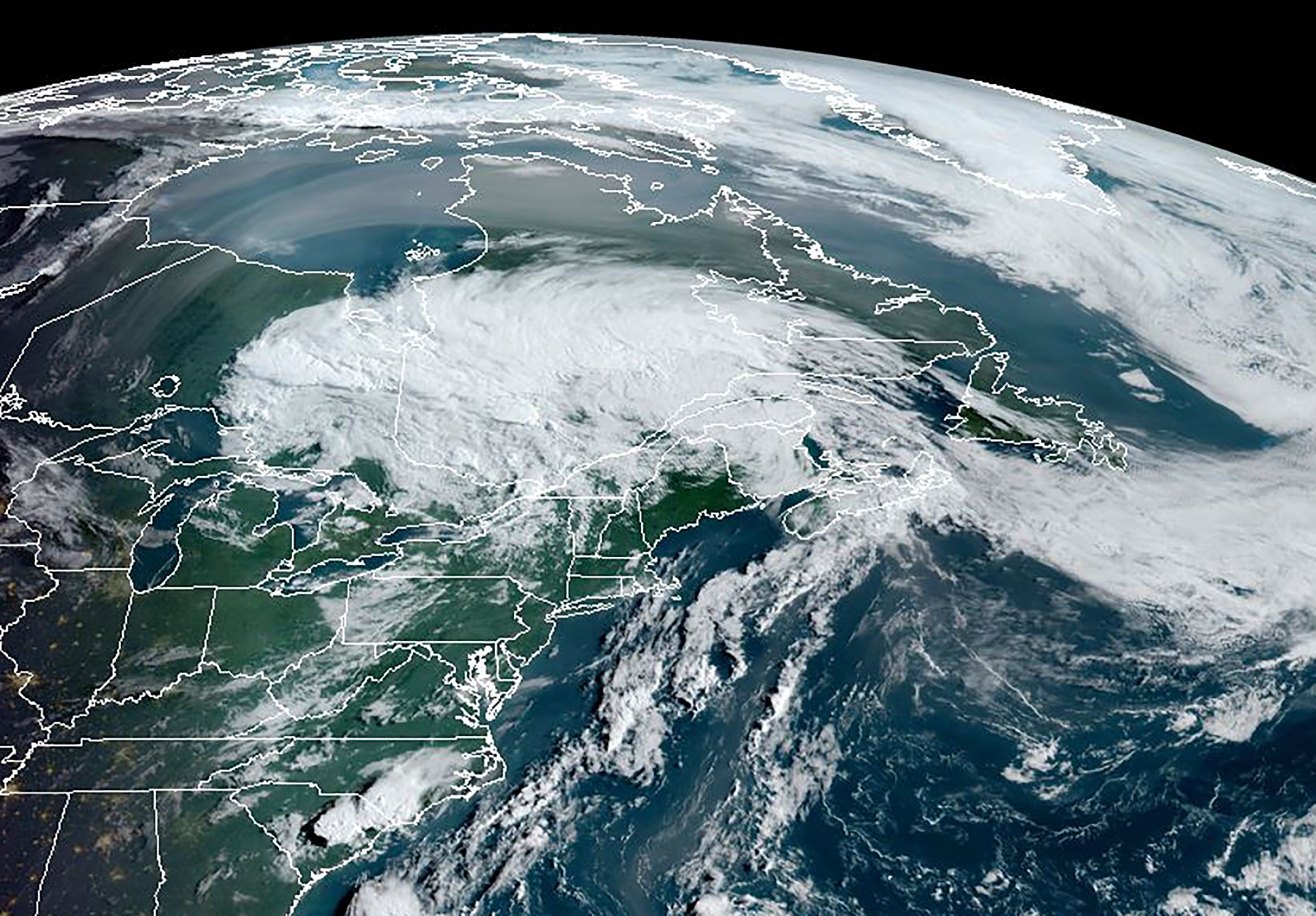 The storm has knocked out power to more than 2.8million homes and businesses from New York to North Carolina, according to electric companies.

New York City, much of New Jersey, all of Massachusetts and other parts of New England all went under a tornado watch. 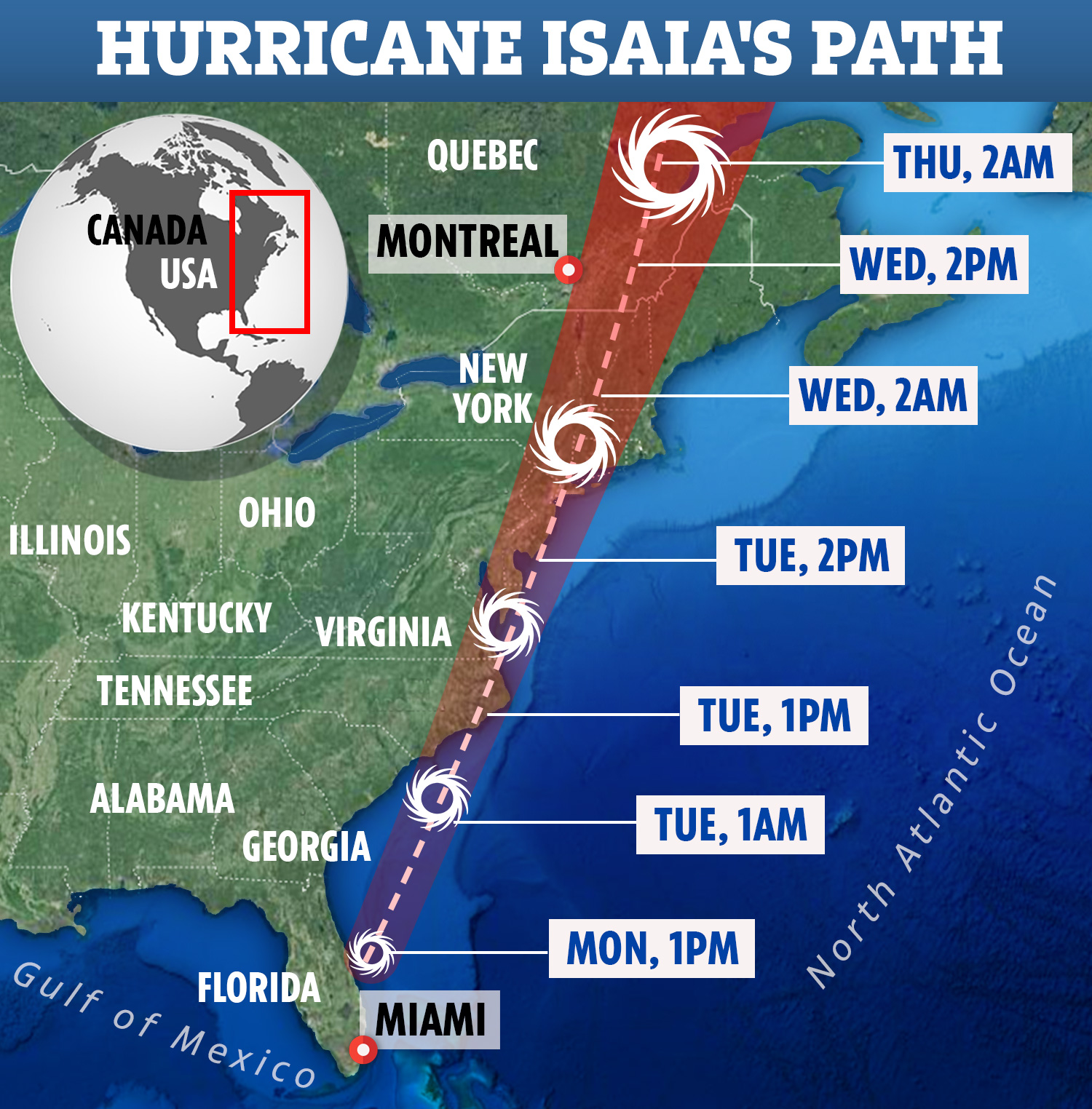 Hurricane specialist Robbie Berg said the storm will continue well into this week.

"We don’t think there is going to be a whole lot of weakening, we still think there’s going to be very strong and gusty winds that will affect much of the mid-Atlantic and the Northeast over the next day or two."

Has the storm injured anyone else?

The storm killed at least four people on Tuesday alone, including two deaths at a North Carolina trailer park that was struck by a tornado spun off by hurricane-force winds. 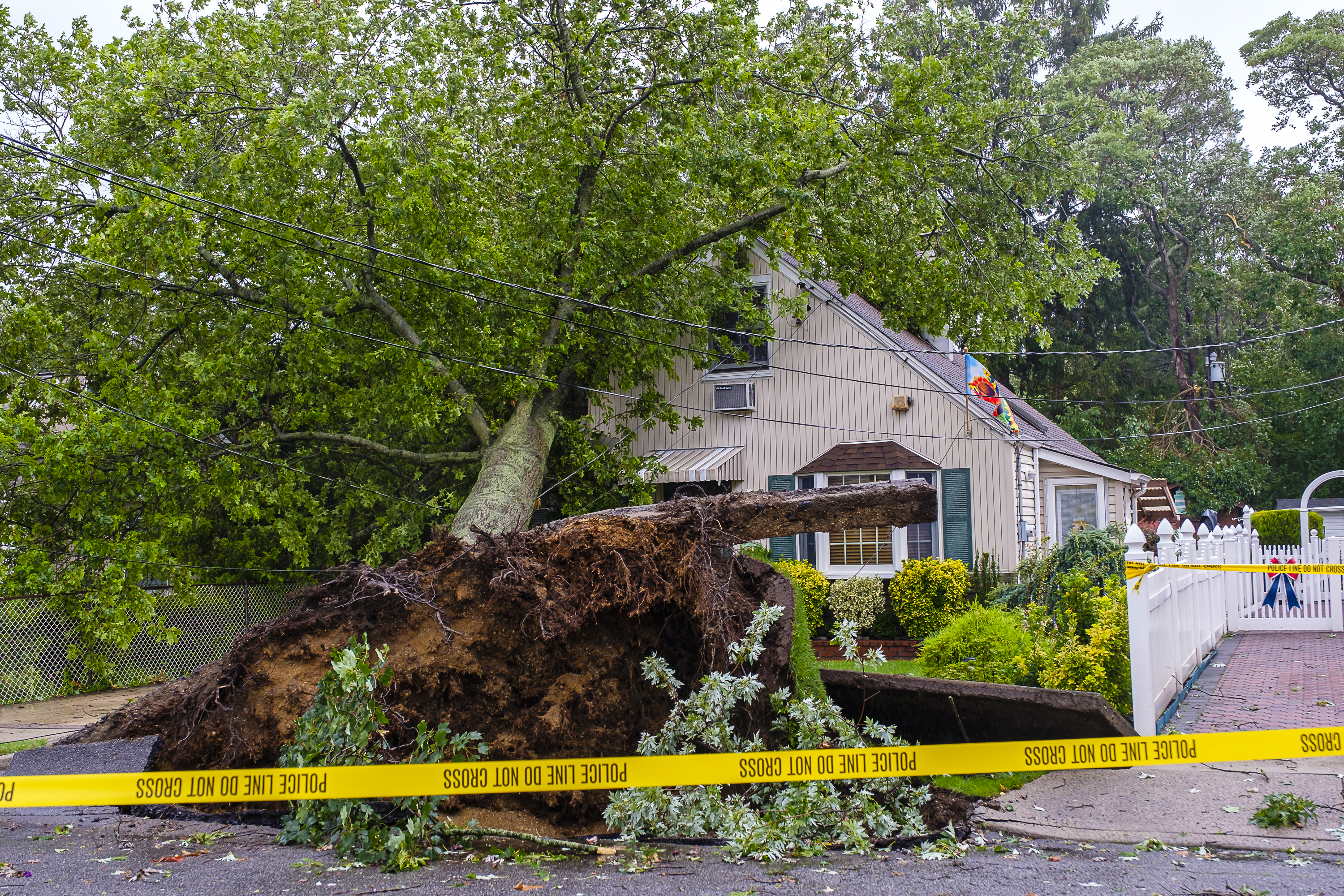 Bertie County Sheriff John Holley told local reporters: “It doesn't look real. It looks like something on TV. There's nothing there.

A large tree also fell on a car and killed the driver in Mechanicsville, North Carolina.

And a man in the New York City borough of Queens became the fourth fatality when a tree crushed a car he was inside, local authorities said.