Home » World News » Who is Jets owner and UK Ambassador Woody Johnson and what was he accused of? – The Sun

Who is Jets owner and UK Ambassador Woody Johnson and what was he accused of? – The Sun

JETS owner and US Ambassador to the UK Woody Johnson has recently been accused of corruption, racism and sexism in two recent reports.

The 73-year-old has become caught in a web of allegations, surrounding past comments he supposedly made and a reported request by President Donald Trump to try and move the British Open golf tournament to a Trump resort. 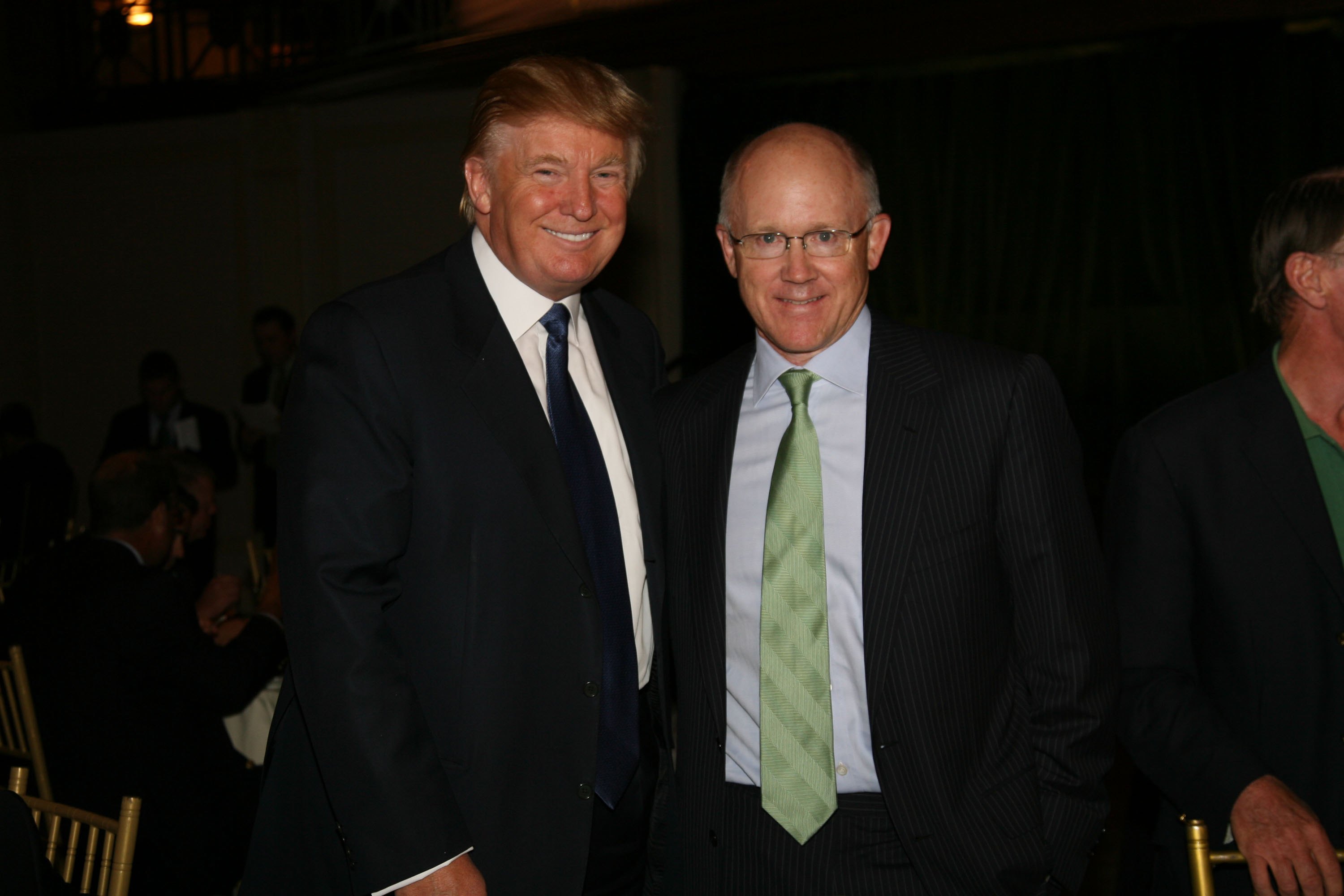 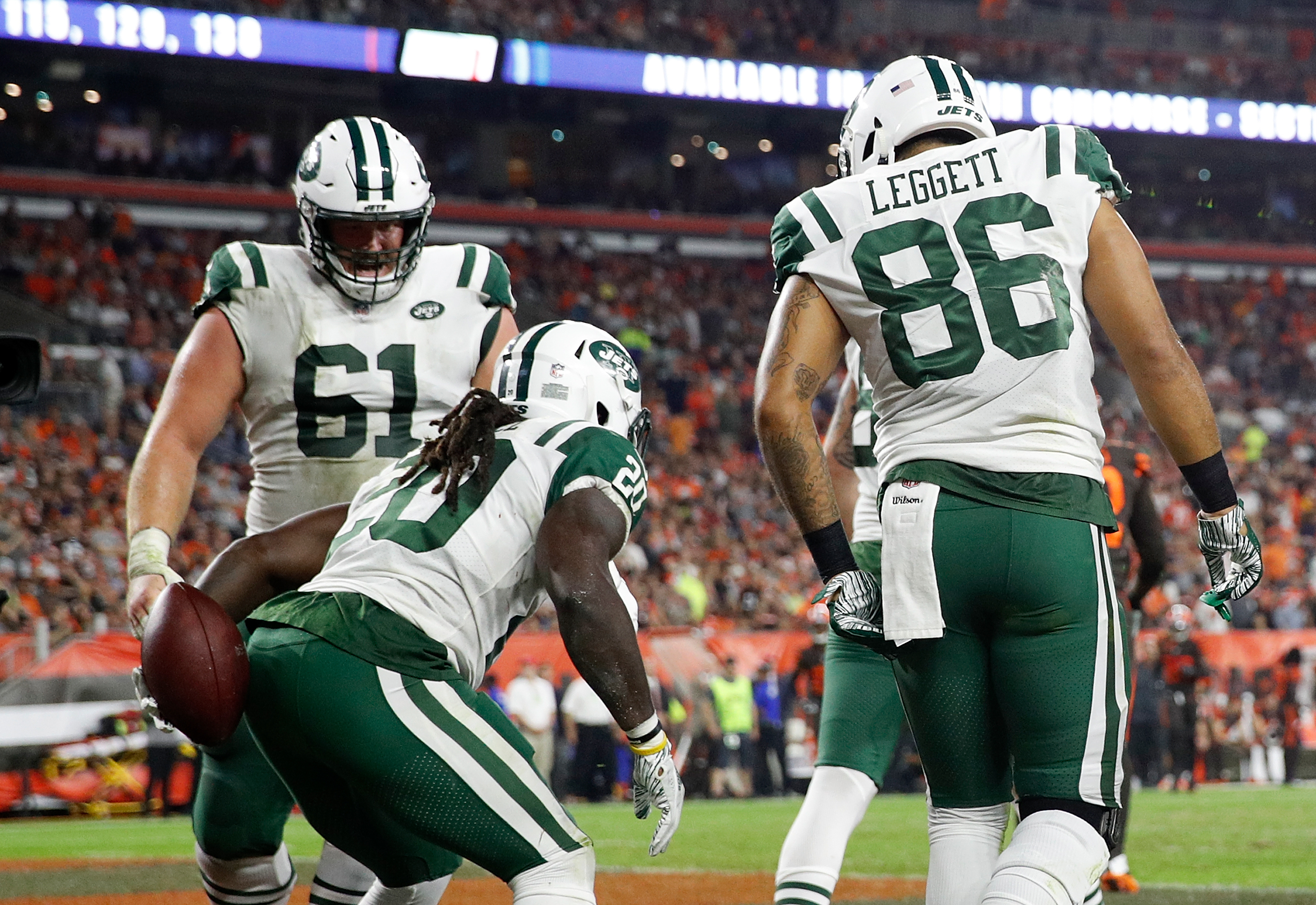 Who is Woody Johnson?

Johnson has a reported net worth of $4.52billion, according to Bloomberg.

He is the owner of the New York Jets NFL football team, and serves as the US Ambassador to the UK.

Johnson has been the owner of the Jets since 2000.

However, he later switched to support Trump in the presidency.

After Trump was elected, Johnson was nominated for the diplomat position by President Trump on June 22, 2017, and the title was confirmed weeks later by the US Senate.

Johnson vowed he would work to help Britain secure trade deal as the UK geared up to leave the UK.

What is he accused of?

Johnson has been accused of corruption, racism and sexism in two explosive reports this week.

Three different sources told The New York Times in a Tuesday report that Johnson claimed Trump asked him to try and steer the British Open golf tournament to Trump Turnberry resort in Scotland. 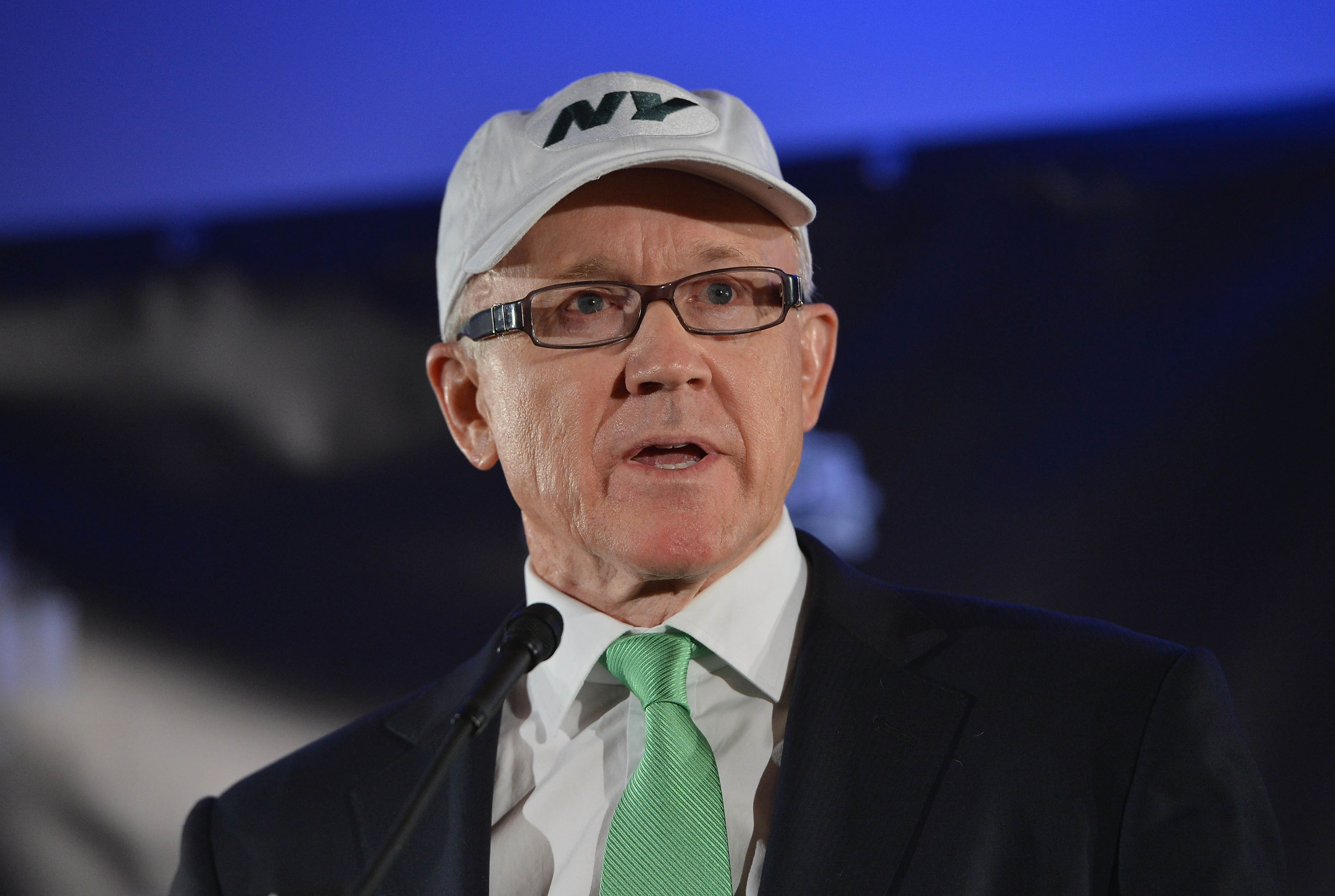 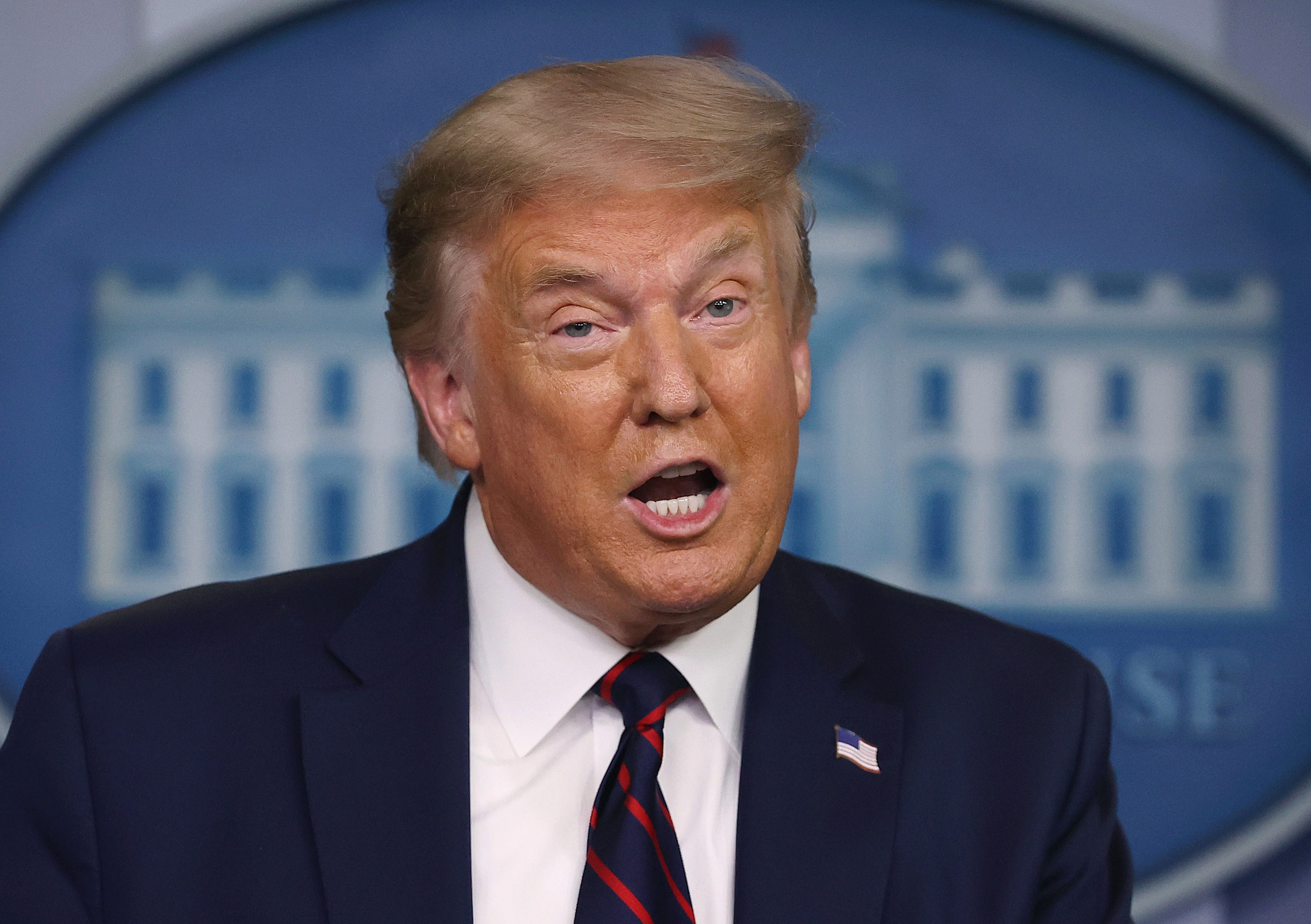 Weeks later, he allegedly presented the idea of the resort hosing the tournament to David Mundell, Scotland's secretary of State, The Times reported.

Sources also confirmed Johnson's alleged push to have the Trump property host the golf tournament when speaking with CNN.

On Wednesday, a report from CNN detailed how Johnson allegedly made racist and sexist remarks, prompting an investigation from the State Department.

Three sources and a diplomat alleged to CNN that Johnson "made racist generalizations about Black men and questioned why the Black community celebrates Black History Month."

One source claimed he made "cringeworthy" comments about women's appearances, and another alleged the diplomat "said some pretty sexist, racist" things. 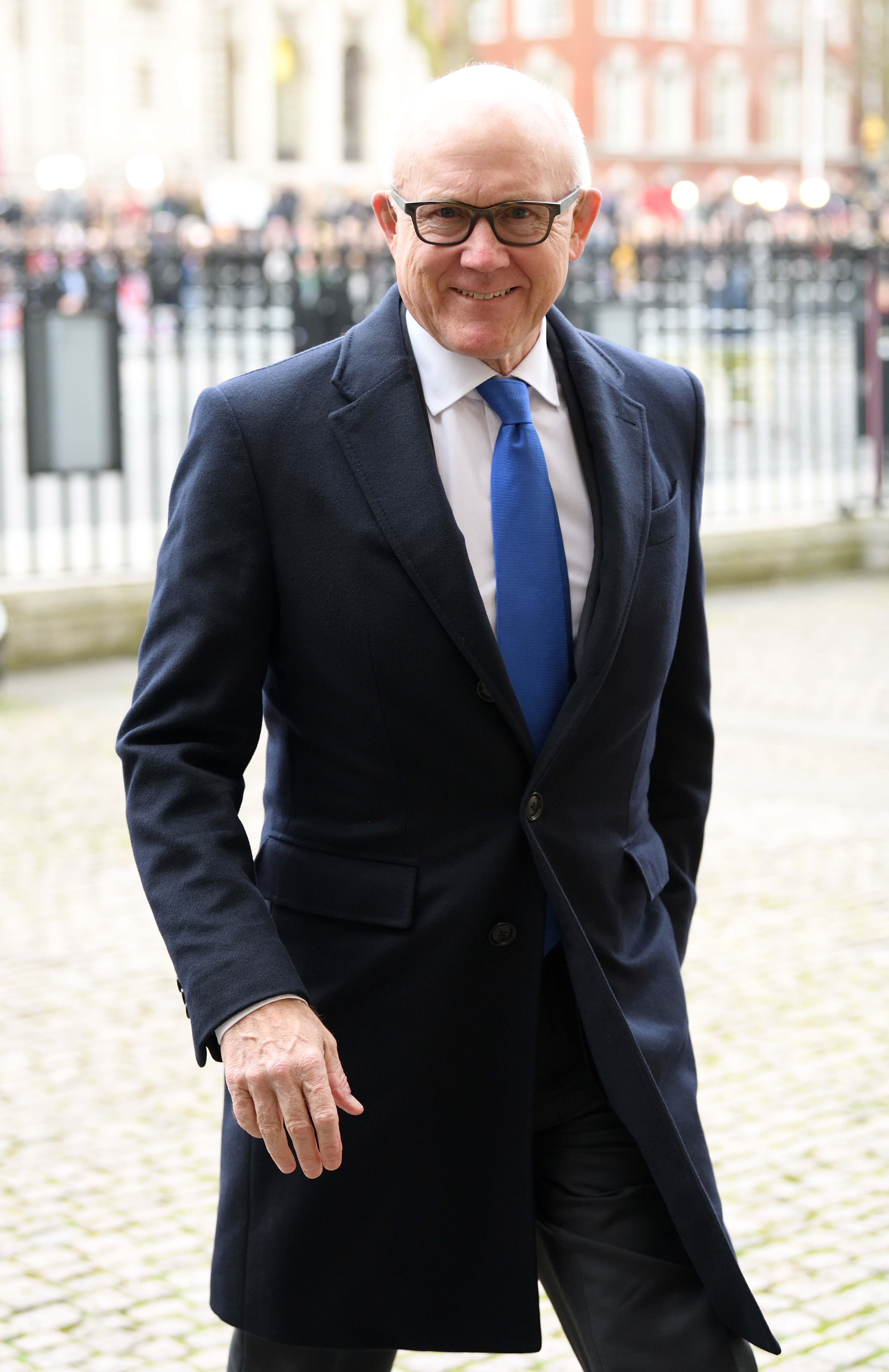 A source said to CNN that one official who heard the remarks was "stunned."

One comment described by a source to CNN reportedly came at a 2017 reception after a breast cancer event that was held a few days prior.

"There was a prettier crowd here a few days ago with the ladies in pink and the breast cancer people," Johnson allegedly said.

What was the investigation?

The State Department watchdog reportedly launched an investigation after the accusations over his alleged racist and sexist remarks and corruption surfaced. 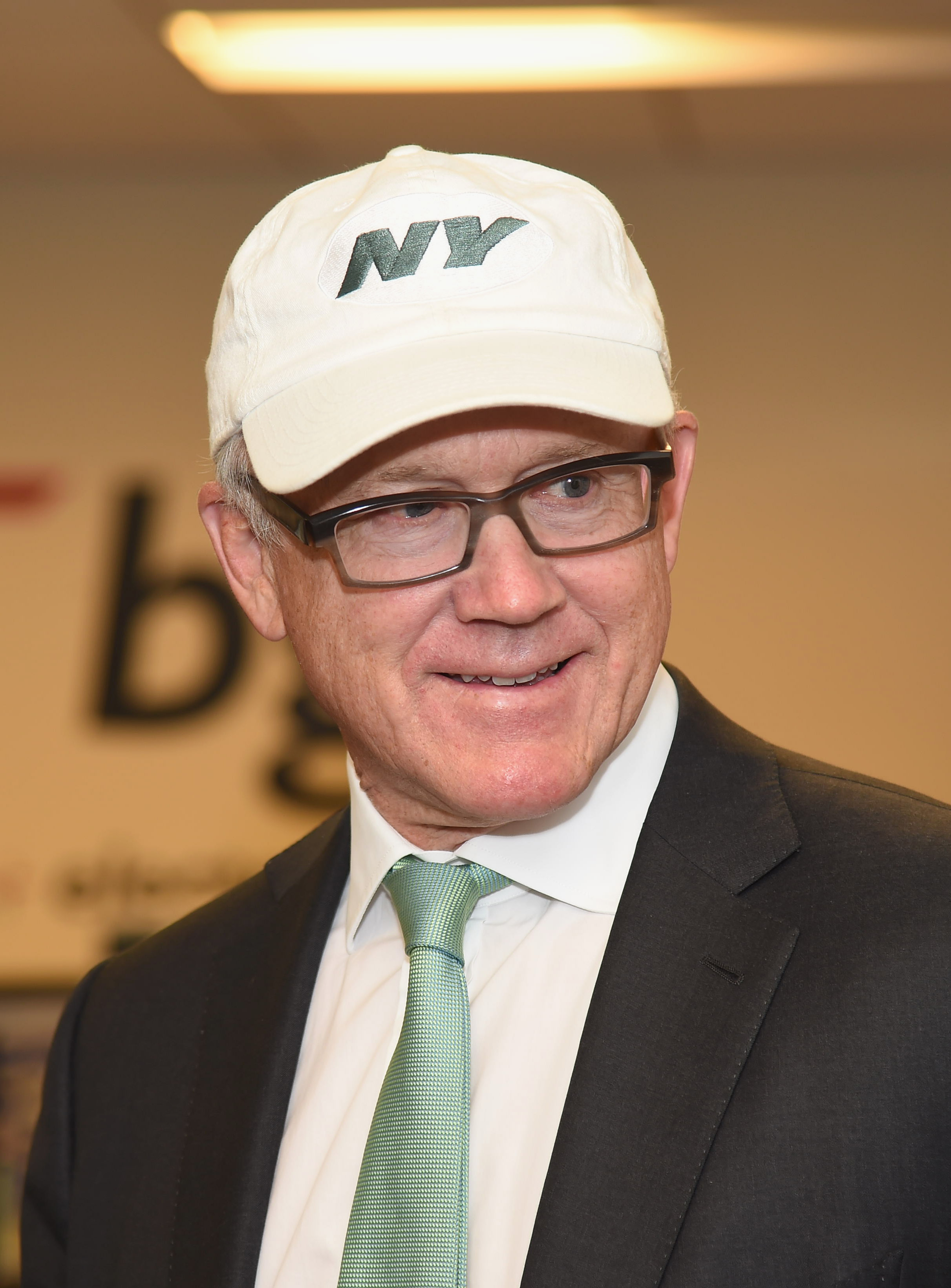 Staff from the Office of the Inspector General have reportedly traveled to London over the past year to interview Johnson and others about the allegations, CNN reported.

According to the Office of the Inspector General's website, an investigation in the London office started in September 2019.

The full report has yet to be released.

Reports are typically reviewed by the State Department before they are released, according to CNN.

The OIG will finalize and later publish the reports.

What has the US Government said?

The White House declined to comment on the allegations surrounding Johnson and Trump when speaking with The Times. 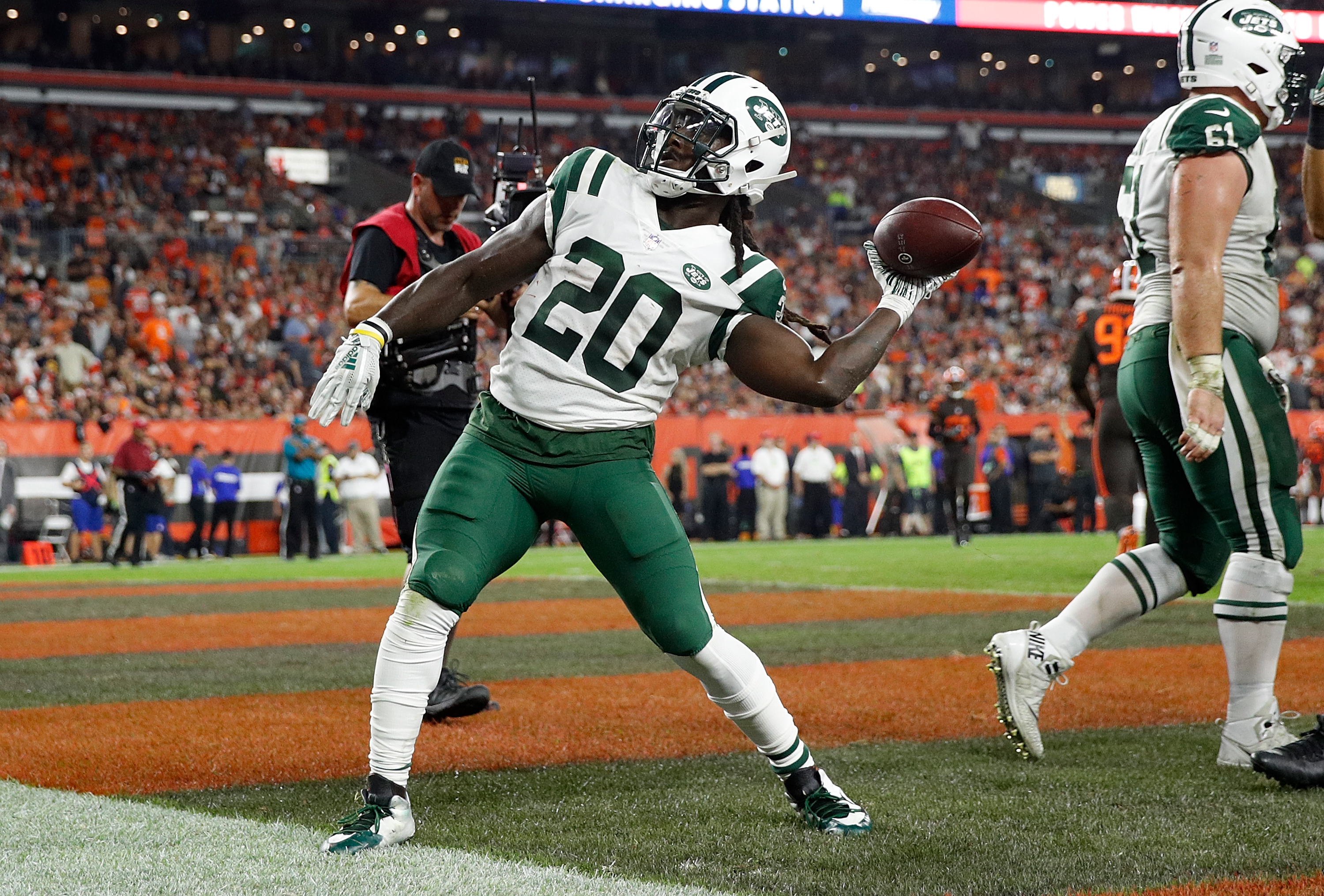 Johnson and the State Department declined also to comment.

The State Department said in a statement that Johnson led the embassy “honorably and professionally," the Times reported.

“We stand by Ambassador Johnson and look forward to him continuing to ensure our special relationship with the U.K. is strong," the State Department said.

Johnson himself did not deny the allegations over the racist and sexist remarks when speaking with CNN, and called it the "honor of a lifetime" to serve as the US ambassador to the UK.

"I greatly value the extraordinary work that each and every member of the team does to strengthen and deepen our vital alliance," he added.

When speaking to CNN, the White House also declined to comment to CNN on the alleged racist and sexist remarks.