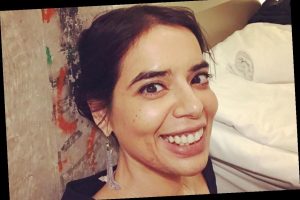 But since he has been in jail, he has got married to a woman called Jenny Curpen. 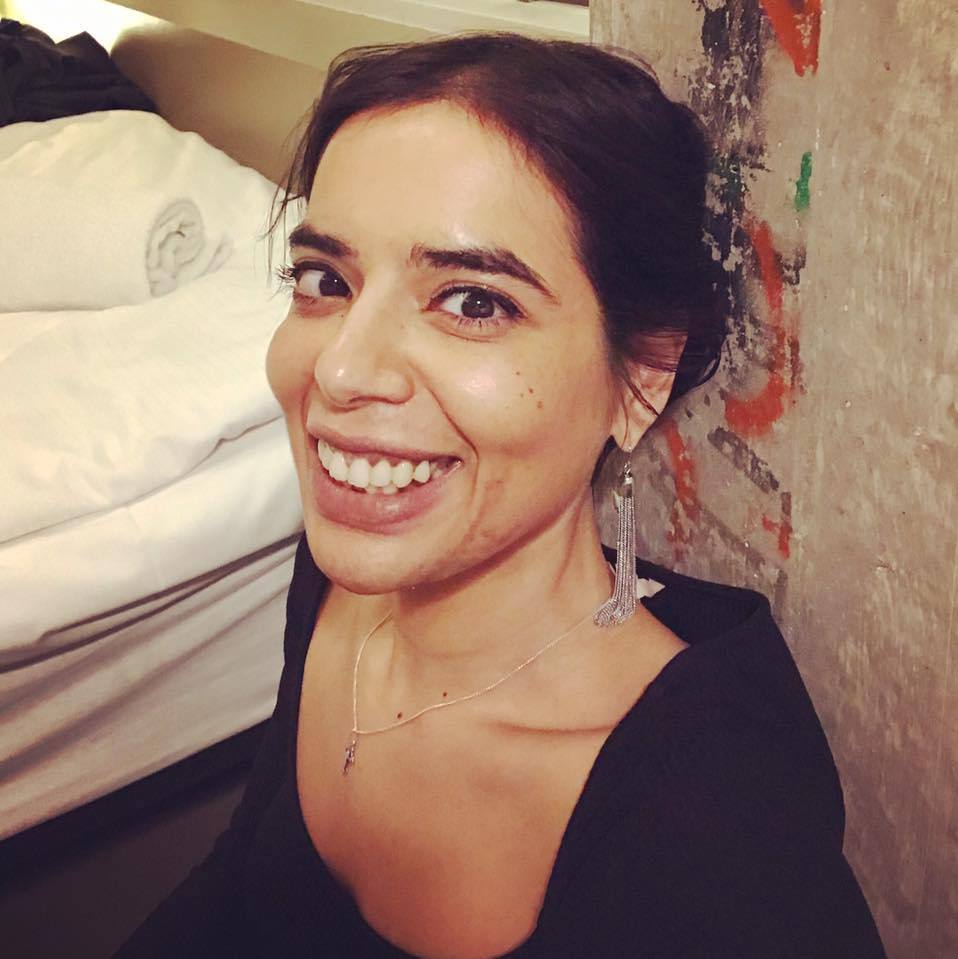 Jenny is a Russian artist who was formerly a journalist.

She used to work for Grani.ru, a Russian opposition news website banned by the authorities.

She and a man called Alexei Devyatkin were arrested in 2012 after attending rallies of the far-left opposition National Bolsheviks.

Jenny told the BBC she fled with Mr Devyatkin first to Ukraine, then to Finland, where they were granted political asylum. 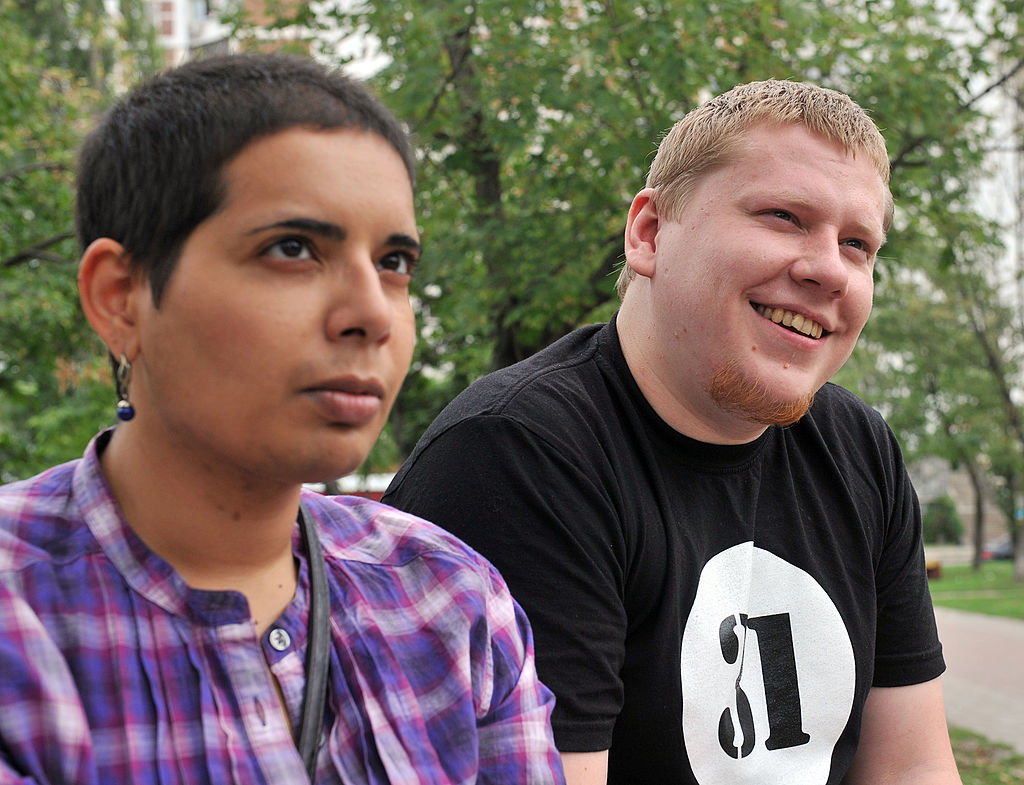 Jenny married Madsen on December 19, 2019 according to her Facebook page.

She wed him as part of her "Madsen art project" but she told BBC Russia that their marriage was genuine, and not just to do with her art work.

Madsen also confirmed his marriage to Jenny on Facebook.

He wrote on January 10, 2020 : "I won't be able to have access to internet, to receive and to react to your messages. 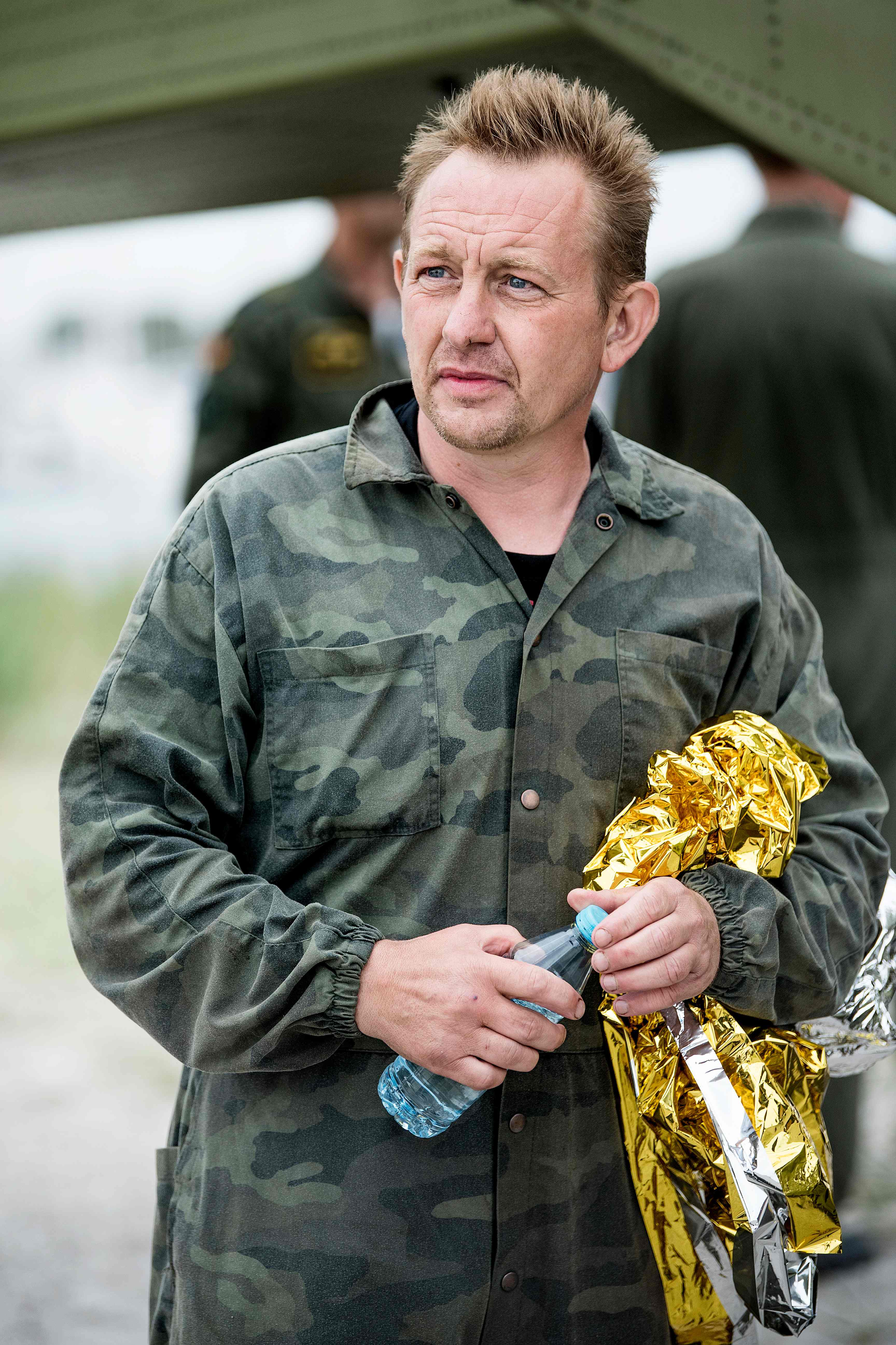 How did Jenny Curpen and Peter Madsen meet?

Jenny previously said on her open Facebook page that the pair started communicating in the autumn of 2018, after he was incarcerated for Kim Walls's murder.

Then in 2019 a picture posted on her Facebook page showed a metal tag apparently from a prison visit, and a scrap of paper she was holding showed part of Madsen's prison's address.

The killer is serving his sentence in Herstedvester Prison, just outside Copenhagen. 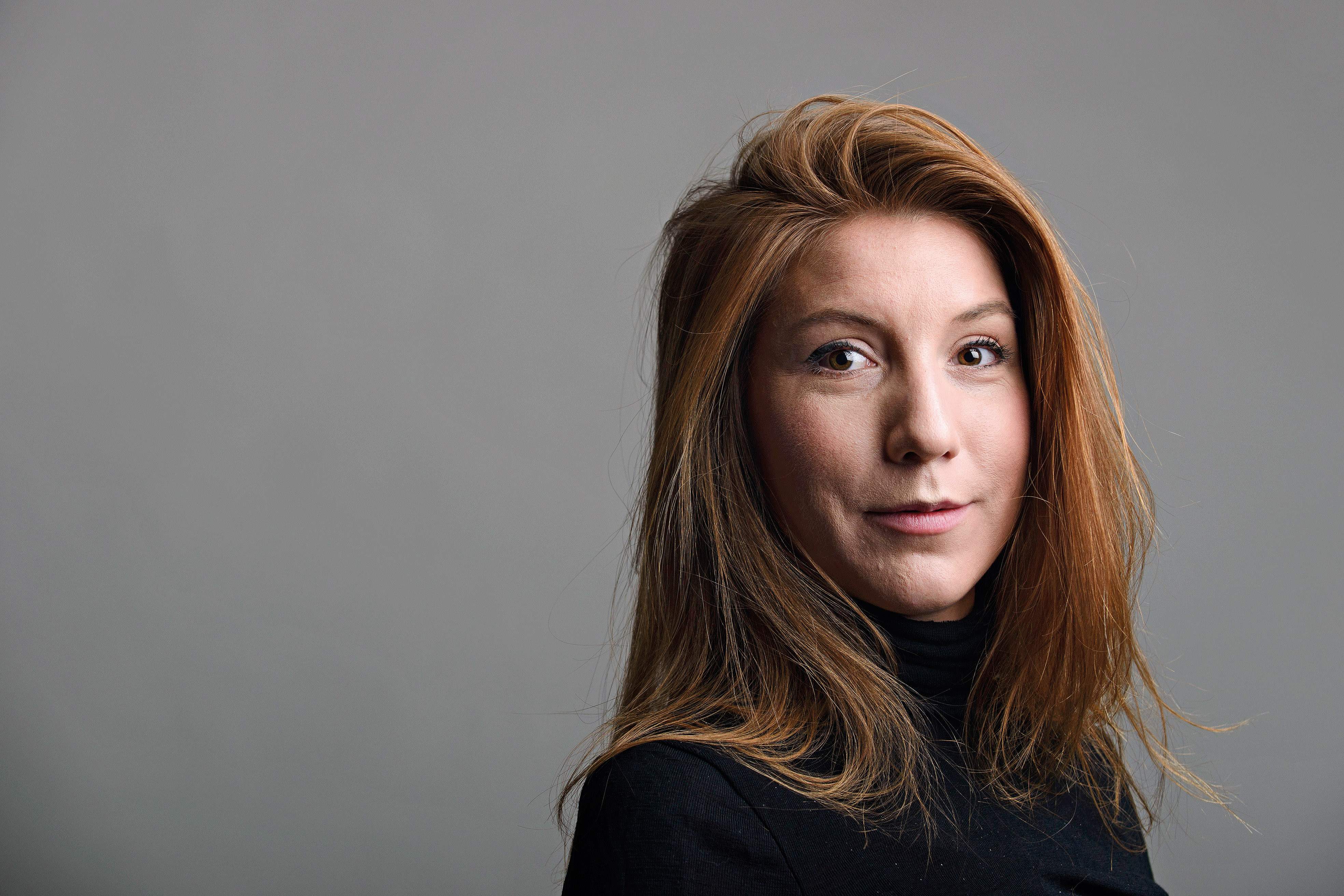 What has Jenny Curpen said about Peter Madsen?

Jenny has been very vocal about her marriage to the killer and what she thinks of him.

In a FB post on January 12, 2020, she wrote: "My husband committed a horrible crime and he is punished for that.

"However, knowing him for real give me an exclusive right to say that I am lucky to be with the most beautiful, smart, talented, devoted and empathetic person and man ever.

"My husband is the one of two victims of his crime and staying alive was a punishment itself for him."

She also complained of "thousands of weird, stupid, absurd or aggressive comments, messages and threats of physical nature from many so-called normal, law-abiding good people".

How long was Peter Madsen sentenced to?

Madsen was found guilty of murdering Swedish journalist Kim Wall on board his UC3 Nautilus submarine in August 2017 and sentenced to life in jail in April 2018.

He was convicted of premeditated murder and sexual assault after previously admitting to dismembering Ms Wall's body on the submarine and throwing her remains overboard.

Kim Wall, 30, was a journalist from Sweden who went missing on August 10, 2017 and was last seen on Madsen’s homemade submarine.