Who is Rico Marley? Armed man arrested at Publix in Atlanta

A GEORGIAman took an arsenal of guns to a supermarket in Atlanta in a planned attack similar to that of the recent Boulder, Colorado shootings.

The man was identified as Rico Marley, who was immediately arrested and charged. 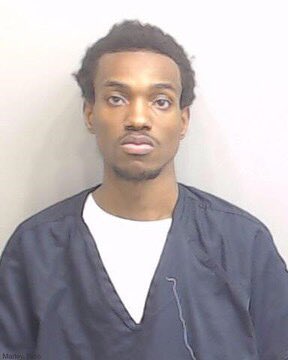 Who is Rico Marley?

Rico Marley is a 22-year-oldman who was seen carrying six weapons into the Publix supermarket in Atlanta on March 24 just after 1.30 pm.

Marley prompted fears of a copycat shooting similar to the one in Boulder, Colorado this week allegedly perpetrated by Alissa Ahmad, that left 10 people dead.

Among the weapons he was allegedly carrying were four handguns pistols and two long guns including an AR-15 rifle – although police initially said five weapons were found. 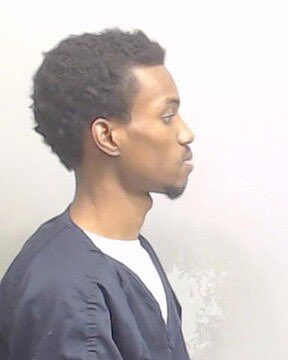 Marley is facing 11 charges following the incident and is expected to make his first court appearance on March 25.

The city is already reeling from a bloody gun spree barely a week earlier that killed eight people in three spas, including killing six Asian Americans.

What did witnesses say about the incident?

The Publix manager called police after witnessing Marley enter the store bathroom with a rifle.

Charles Russell, who saw the man in the bathroom, told Atlanta ABC affiliate WSB that he immediately notified workers.

"I saw an AR-15 and I was like … you know, this kind of startled me, again with the events that just recently happened in the grocery store up in Colorado," Russell said. 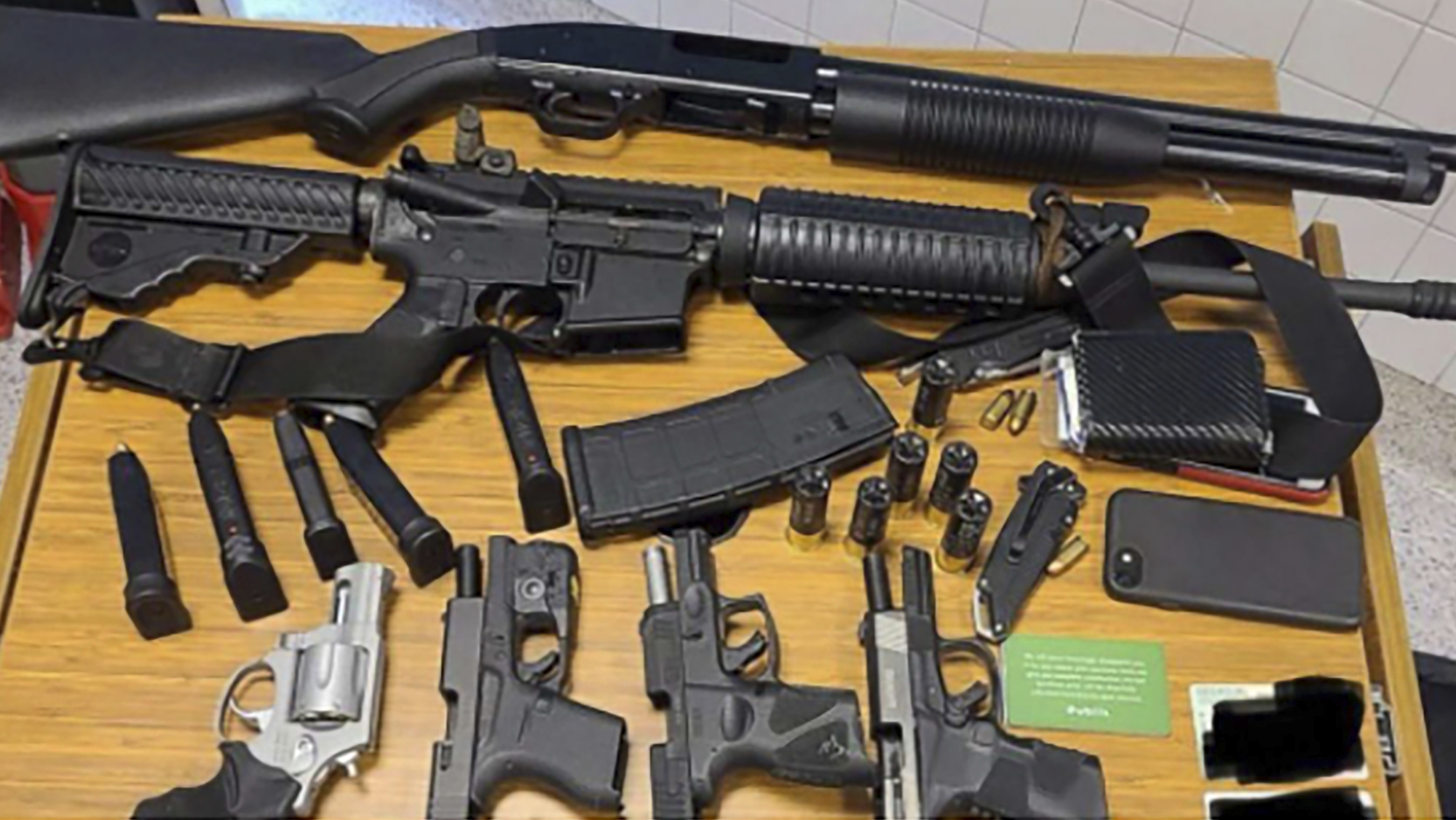 "I went to the clerk at the customer service desk working at the time and let them know. It wasn't acted upon right away.

"It was actually taken a little more lightly than I thought it would be, especially with the recent events."

Police swooped on Marley just as he exited the restroom.

What happened at King Soopers in Colorado?

Ten people tragically died in a gun massacre at a supermarket in Boulder, Colorado on March 22, 2021.

Ahmad Alissa was named as the alleged shooter by Boulder Police Chief who shot victims one by one with a rifle.

According to officials, Alissa is from Arvada, Colorado, just 20 miles south of Boulder. 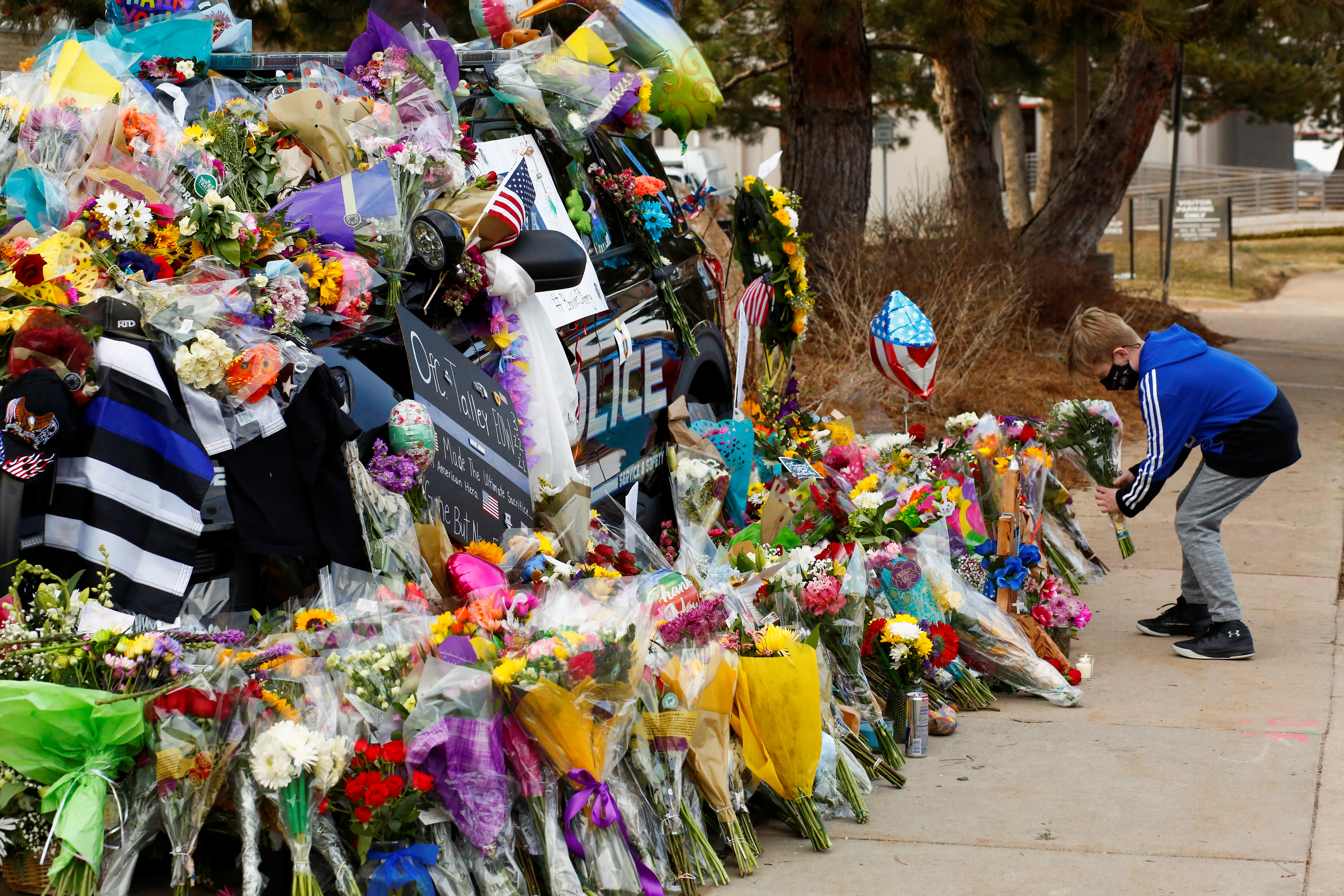 Footage from the March 22 shooting showed a shirtless Alissa covered in blood being led away in handcuffs.

Witnesses said a man in tactical gear was silent as he carefully picked off his victims with a rifle in the parking lot before moving inside the store.

“He just came in and started shooting,” one shopper told The Denver Post.

YouTube live stream video filmed by a shopper showed bodies strewn inside and outside the supermarket as gunshots are heard in the store.

Dean Schiller's distressing footage showed a person slumped on a ramp outside the entrance, and another face down in the parking lot.