Travis was arrested on the morning of April 7, 2021, on charges of first-degree murder. 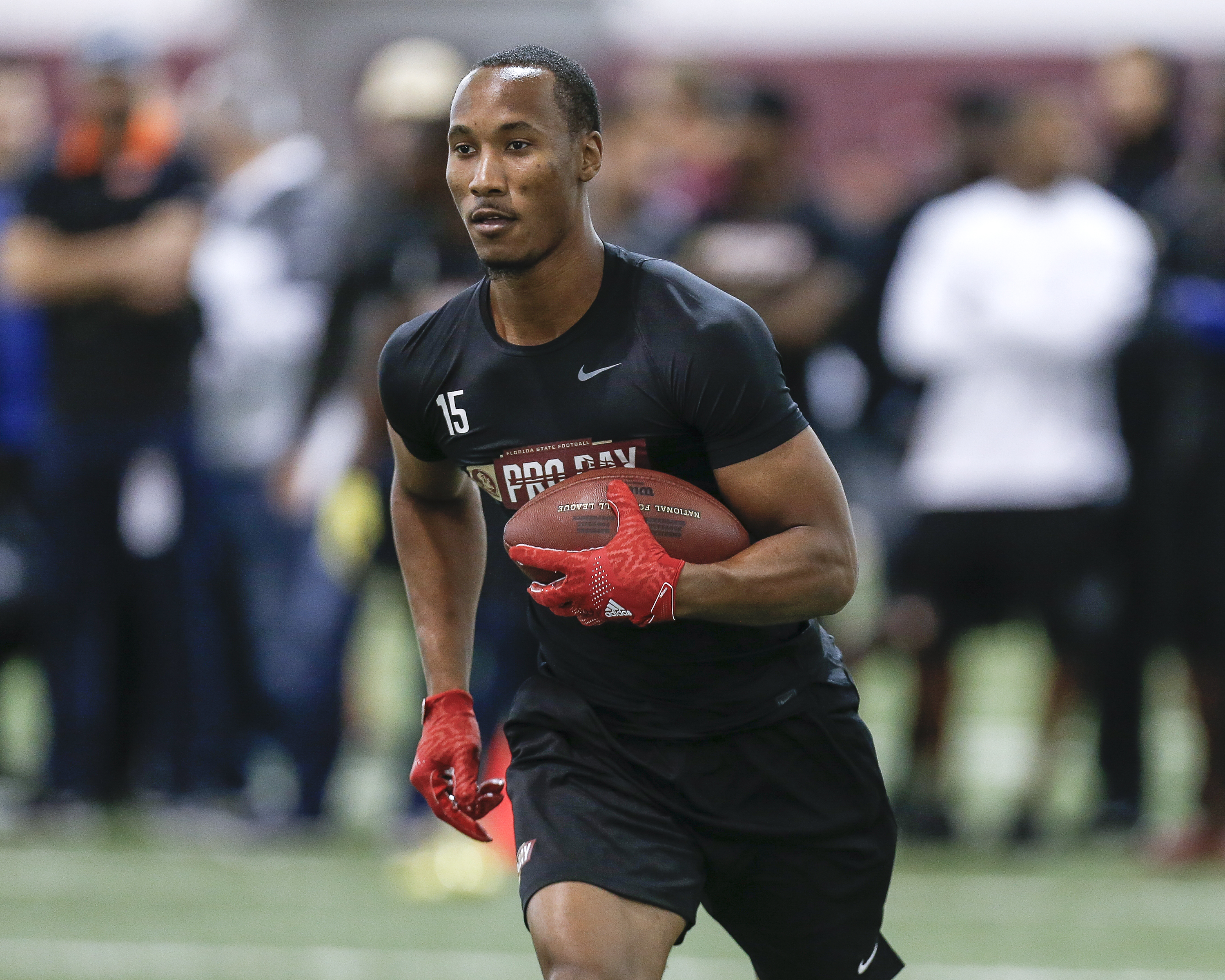 He was killed in April 2017 whilst working as a handyman at a strip club.

Paul Senat, a business owner, was moving an AK-47-style rifle at the Sugar Daddy Adult Cabaret when it discharged, killing 55-year-old Darryl, who was in an adjacent room at the time, reported the Palm Beach Post.

Senat was convicted in the Palm Beach County Circuit Court of culpable negligence. He was sentenced to two days in jail in connection with Rudolph's death.

"[Darryl] spent most of his weekends traveling to his son, Travis' football games and working in lawns with his oldest son, Darryl Jr. He also enjoyed spending time with his wife and grandchildren at family events," his obituary reads.

Rudolph, 25, is a former football player in the NFL, who played the wide receiver position.

The 25-year-old played college football at Florida State, and entered the 2017 NFL Draft, however went undrafted.

He signed with the New York Giants as an undrafted free agent following the draft.

Rudolph got a spot on the active roster in October 2017 after injuries plagued the Giants' receivers that year. 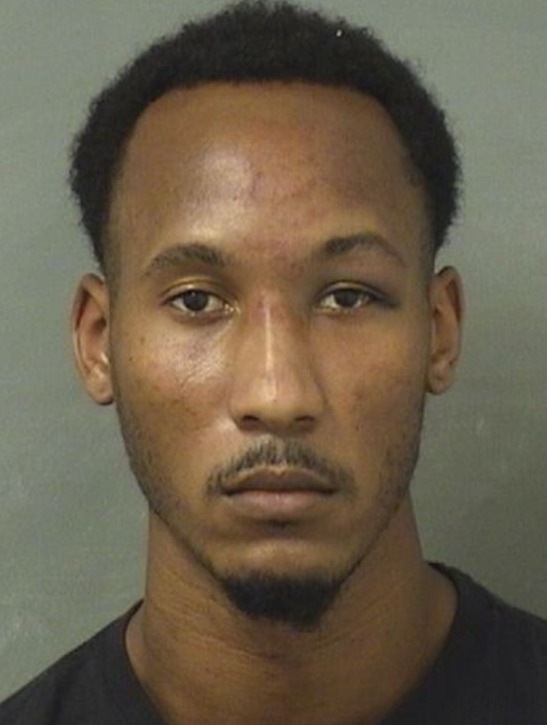 He recorded his first NFL reception in a Week 7 game against the Seattle Seahawks, and finished the game with 3 receptions for 32 yards.

He was waived by the Giants in November 2018.

Rudolph was signed to the Miami Dolphins practice squad on October 10, 2018, however he suffered a torn ACL in his first day of practice and was placed on the practice squad/injured list.

His short stint with the Dolphins marked the end of his NFL career.

He signed with the Winnipeg Blue Bombers of the Canadian Football League in December 2019.

What did he do?

The football player was arrested the morning of April 7 in Florida, and is accused of killing one and injuring another in a double shooting that stemmed from an altercation, authorities said.

As police arrived at the location, in Lake Park, Palm Beach County, they discovered that one man had been transported to hospital and a second male, who was deceased, was located nearby. 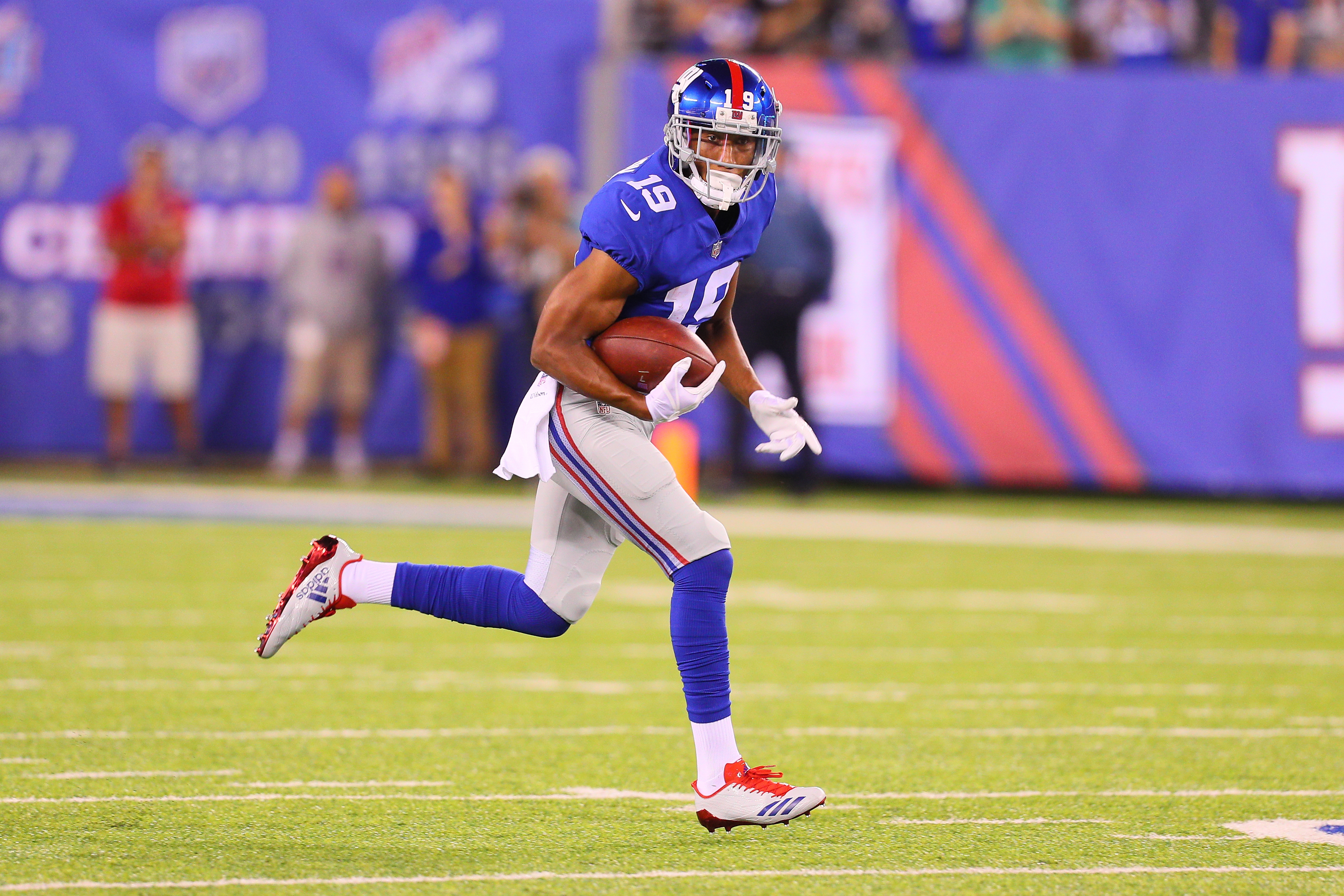 Rudolph is currently being held on no bond and will appear in court on Thursday, April 8.

Records show that he was booked just after 8am the morning of April 7.