Home » Who is Winston McKenzie?

Who is Winston McKenzie?

WINSTON McKenzie is a controversial political activist who had wanted to stand as a candidate for Mayor of London in the 2021 election.

Over the years he has represented every major political party but is currently the founder and leader of Unity in Action. 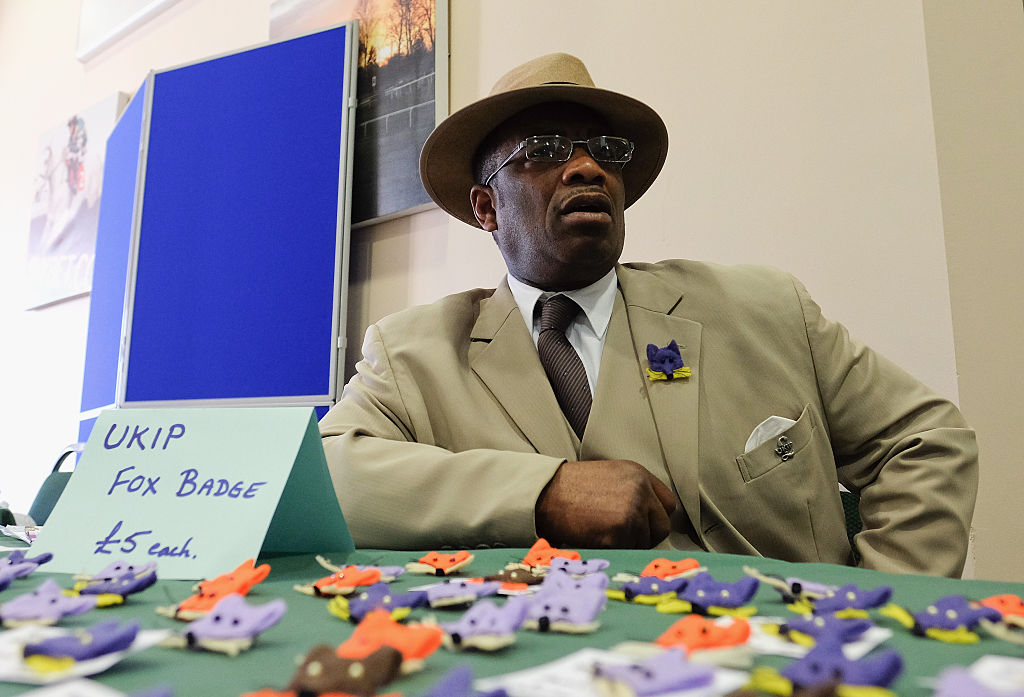 Who is Winston McKenzie?

Winston Truman McKenzie is a British Jamaican, born in Croydon on October 23, 1953.

He initially joined the Labour Party in the 1980s and stayed with them until 2001.

McKenzie joined the Liberal Democrats the following year but left in 2003.

He remained an independent political figure until he joined the newly-formed Veritas in 2005 and called for "a blanket ban on immigration and asylum for one year".

The same year he stood in the general election as a candidate for the party in Croydon North, coming seventh with 324 votes, out of nine hopefuls.

Following the election he blamed the party leader Robert Kilroy-Silk for his defeat and left the party two weeks later.

He rejoined Veritas when Kilroy-Silk left the party so he could run as the party leader but out of three candidates, he came third.

In yet another switch of political allegiance he joined the Conservative Party in November 2006 and announced he intended to be the next Mayor of London.

The following year he stood as the party’s nomination for the role but failed to get enough support to secure the nomination.

McKenzie then left the party and stood as an independent in the following year’s election using the phrases "I float like a butterfly and sting like a bee; I've got the policies they can't see" and "They said it couldn't be done".

In March 2009 he founded the Unity Party and announced he intended to stand as its candidate in Croydon Central in the general election.

But in October that year he announced the party had folded following the withdrawal of the party’s main financial backer.

In another political switch he joined Ukip in September 2009 while still associated with Unity.

He immediately stated he would stand as the party’s leader and hoped to take over from Nigel Farage.

McKenzie though was barred from standing because he was still the leader of the Unity Party.

In 2010 he was adopted as Ukip’s candidate in Tottenham but came sixth out of 10 candidates with just 466 votes (1.1 per cent) in the general election. 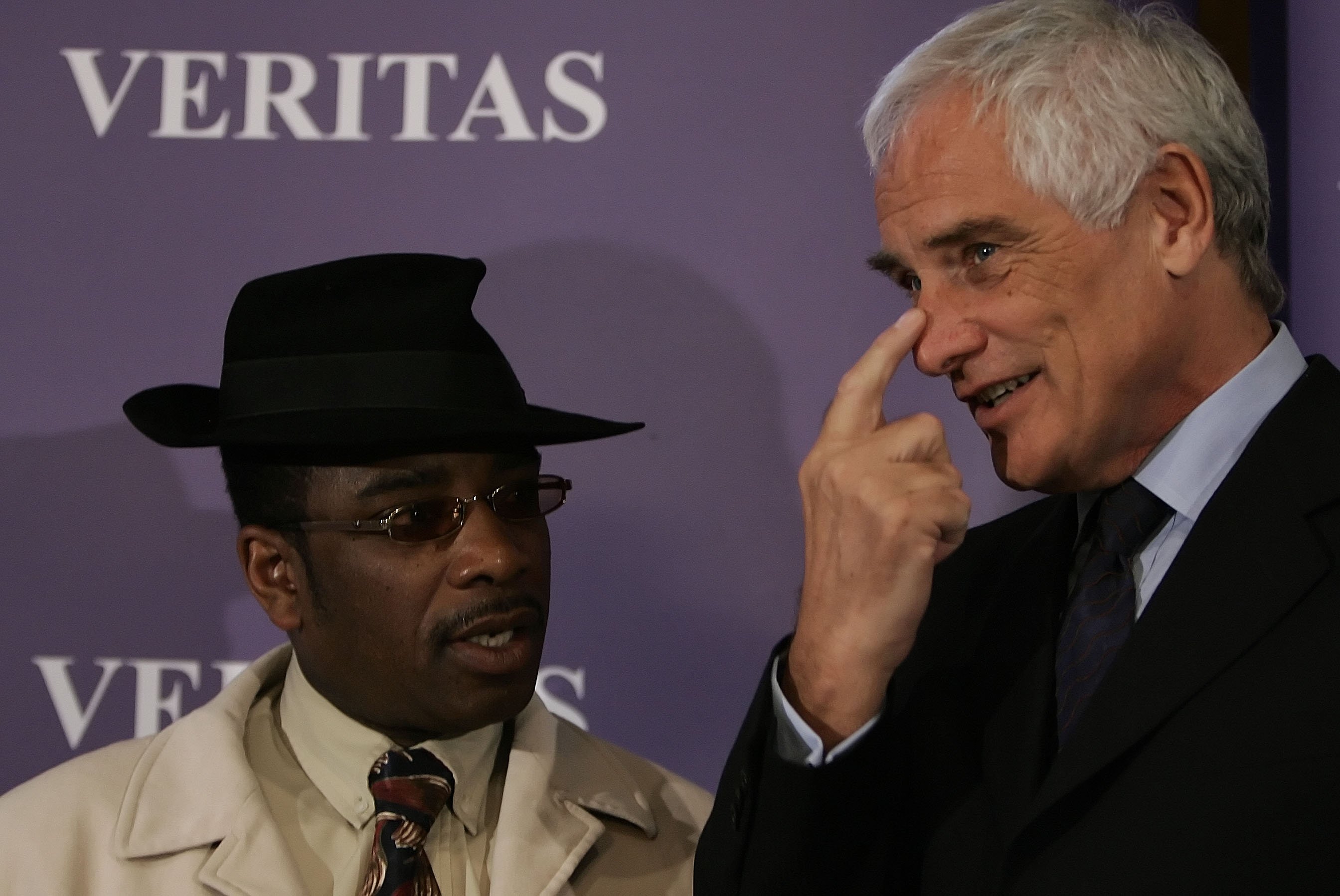 He stood again as a candidate to become Ukip’s leader in September 2010 but came last out of four, picking up 530 votes (5.3 per cent).

In October 2012 he was announced as the Ukip candidate for the Croydon North by-election.

On November 27, 2012, McKenzie gave two interviews to the Croydon Advertiser and the Metro which were picked up by the national press.

He was reported to have said that adoption by same-sex couples amounted to "child abuse", and asked the interviewer, according to The Guardian, "If you couldn't look after your child and you had to put them up for adoption, would you honestly want your child to be adopted by a gay couple? Would you seriously want that or a heterosexual family? Which would be more healthy for the child? A caring loving home is a heterosexual or single family. I don't believe [a same-sex couple] is healthy for a child."

Ukip distanced itself from the comments.

In the Metro interview he is quoted as saying: "To say to a child, 'I am having you adopted by two men who kiss regularly but don't worry about it' – that is abuse. It is a violation of a child’s human rights because that child has no opportunity to grow up under normal circumstances."

McKenzie came third in the by-election with 5.7 per cent of the vote, beating the Liberal Democrats and the Greens.

In the 2015 general election he represented Ukip and came third in the constituency of Croydon North, again beating the Liberal Democrats and the Green Party.

In November 2015, McKenzie claimed on ITV News that there was racism among the senior officials of Ukip and threw his badge on the table before stating he would stand as an independence candidate in the London mayoral elections.

In yet another switch of political allegiance he is thought to have joined the English Democrats in December 2015 and was selected as the party’s candidate in the London Mayor elections.

His nomination papers for the mayoral election though were not completed properly before the close of nominations, so he was ineligible to stand.

In 2017 McKenzie registered the Unity in Action Party with the Electoral Commission, declaring himself as Leader, and his partner, Marianne Bowness, as Treasurer. 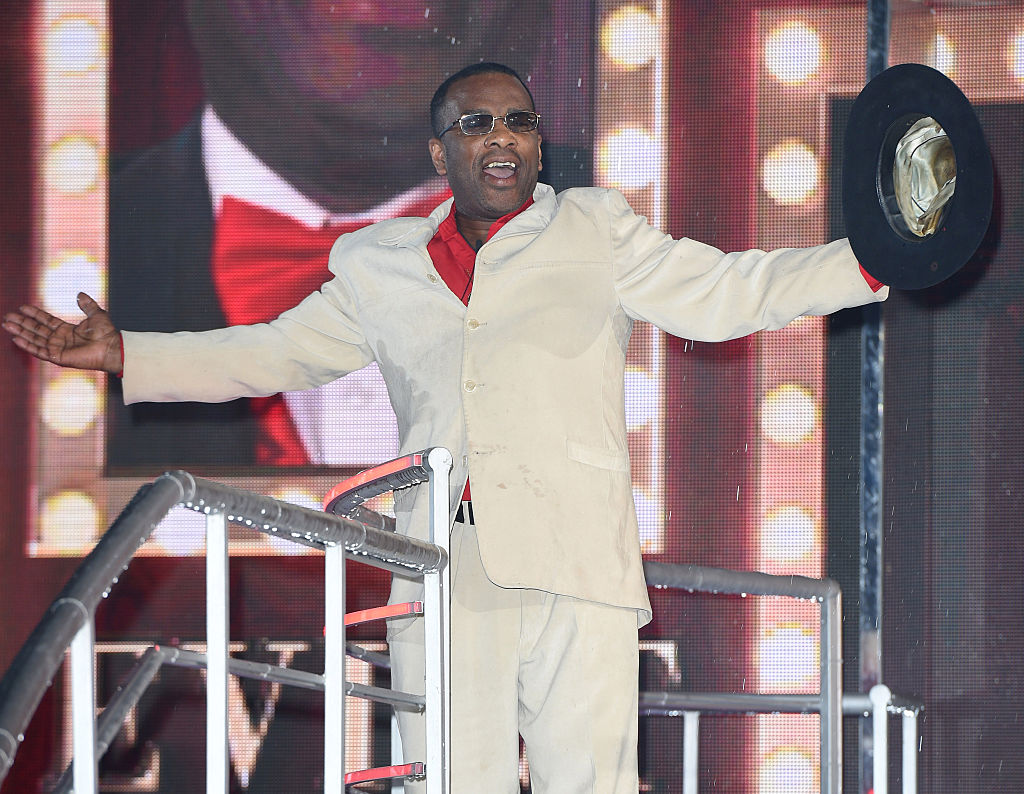 What happened when he appeared on Celebrity Big Brother?

His appearance was mired in controversy though when he stated that if there was to be a gay person in the house, "I guess I'll just have to stand with my back against a brick wall all the time.”

The comment gained boos from the audience and Ofcom gained more than 300 complaints.

Once in the house he repeated his views about gay adoption to Angie Bowie.

He was evicted from the house on January 8.

Could Winston McKenzie become the next London mayor?

It appears McKenzie is now not standing in the mayoral election.

In a Twitter message on March 30 he wrote: “London Electoral Commission refused to re-register, Unity In Action for the forthcoming London Mayoral Elections, thus rendering me in breach of my sponsorship agreement, 14,candidates & I are expelled, the commission blamed their faulty, IT & Website system.”

He does not appear as a candidate in the official London Elects leaflet sent out to homes recently.

is, McKenzie?, Who, Winston
World News