ASTRAZENECA is a drug manufacturing company that recently became a household name thanks to its pioneering coronavirus vaccine.

As of 18 March, 2021, around 25million Brits had been jabbed in the fight against Covid-19 – but what is the multinational company and who started it? 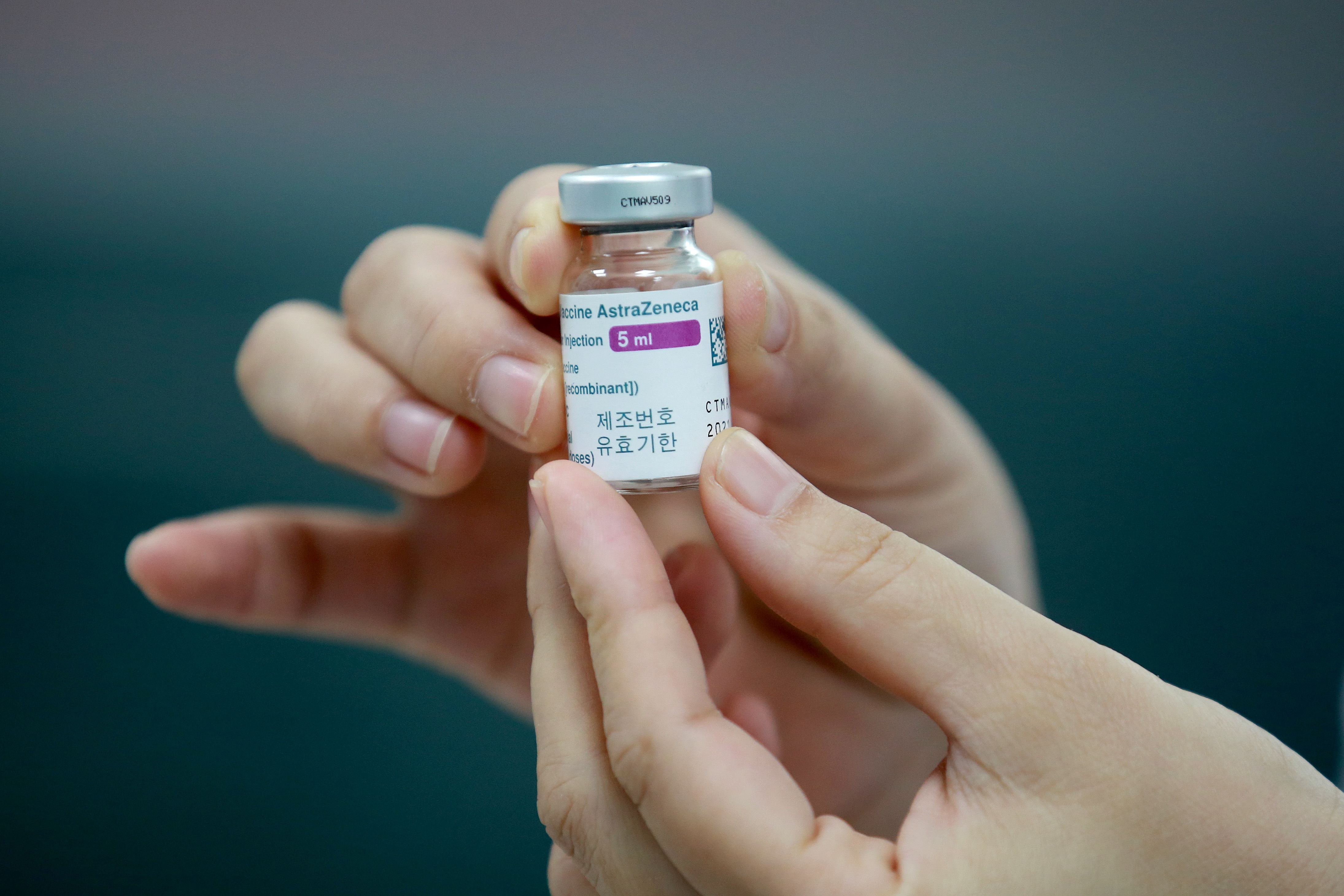 A statement on the AstraZeneca website reads: "Two companies with similar science-based cultures and a shared vision of the pharmaceutical industry came together to form what’s now considered as one of the top ten pharma companies in the world: AstraZeneca."

AstraZeneca was founded in 1999 through the merger of two companies: Swedish Astra AB and the British Zeneca Group.

Since the merger it has been among the world's largest pharmaceutical companies – currently the fifth largest in the world – and has made numerous corporate acquisitions.

Sarah Gilbert, a vaccines expert and co-founder of Vaccitech, led the development of the Oxford/AstraZeneca vaccine.

In 2021, AstraZeneca's chairman is Leif Johansson. 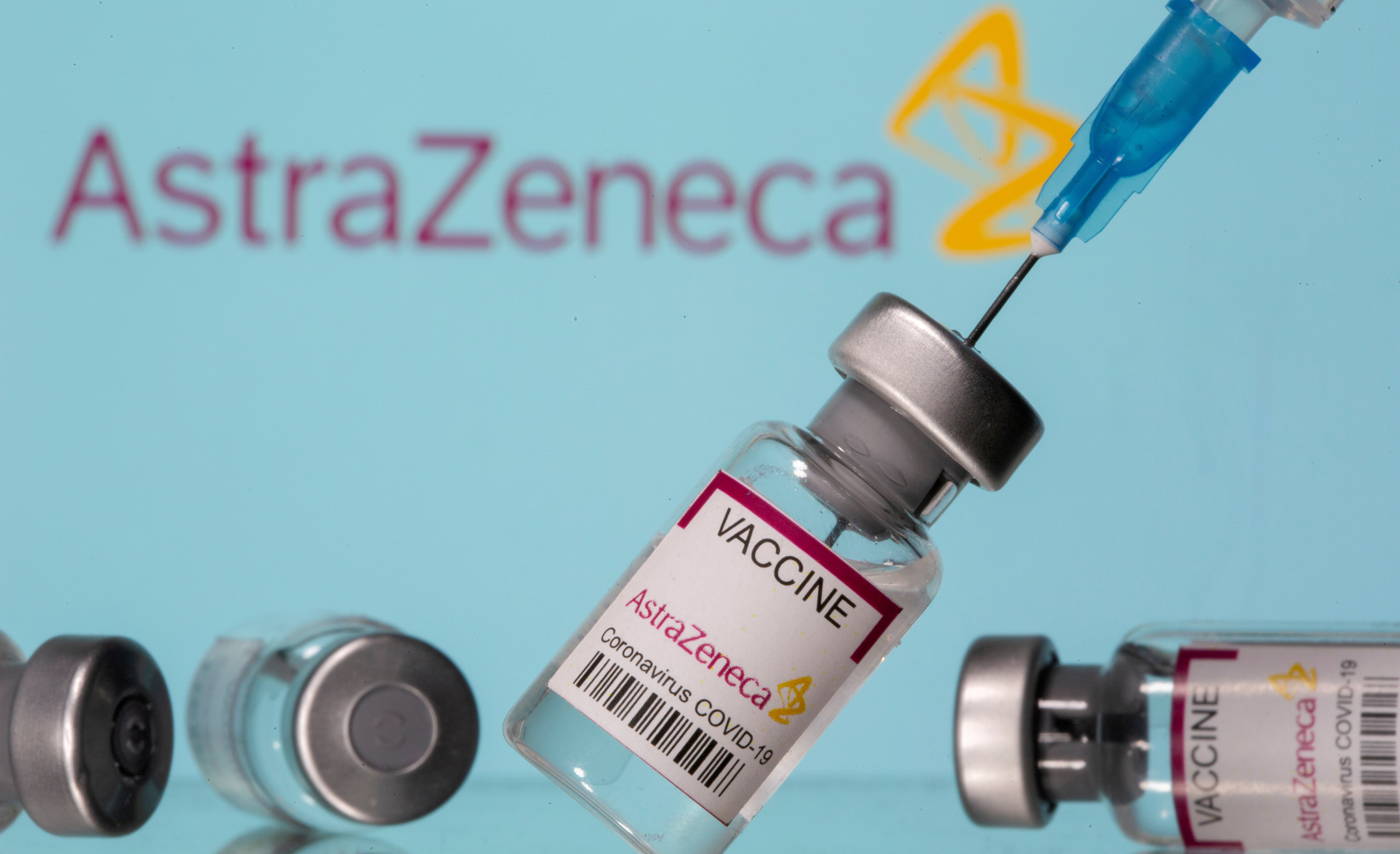 Johansson was previously the president and CEO of the Volvo Group from 1997 to 2011.

He then became chairman of Ericsson from 2011 until 2017, before moving to AstraZeneca.

Who is AstraZeneca CEO Pascal Soriot?

From 2007 to 2010 he was the chief executive of Genentech before becoming chief operating officer of Roche Pharma AG in 2010.

In July 2017, it was reported that Soriot would become the next CEO of Israel-based Teva Pharmaceutical Industries, succeeding Erez Vigodman, though the reports were dismissed as rumours.

Astra AB was founded in 1913 in Södertälje, Sweden, by 400 doctors and healthcare professionals.

Finally, in 1999 Astra and Zeneca Group merged to form AstraZeneca plc, with its headquarters in London.