Who owns the Tampa Bay Buccaneers? Meet the billionaire Glazer family – The Sun

THIS could be the Glazer family's most successful year on both sides of the Atlantic since 2003, when the Tampa Bay Buccaneers last won the Super Bowl and Manchester United won the Premier League.

The Buccaneers – owned by the Glazer family – thumped the Kansas City Chiefs 31-9 to win the Super Bowl on Sunday, February 7. 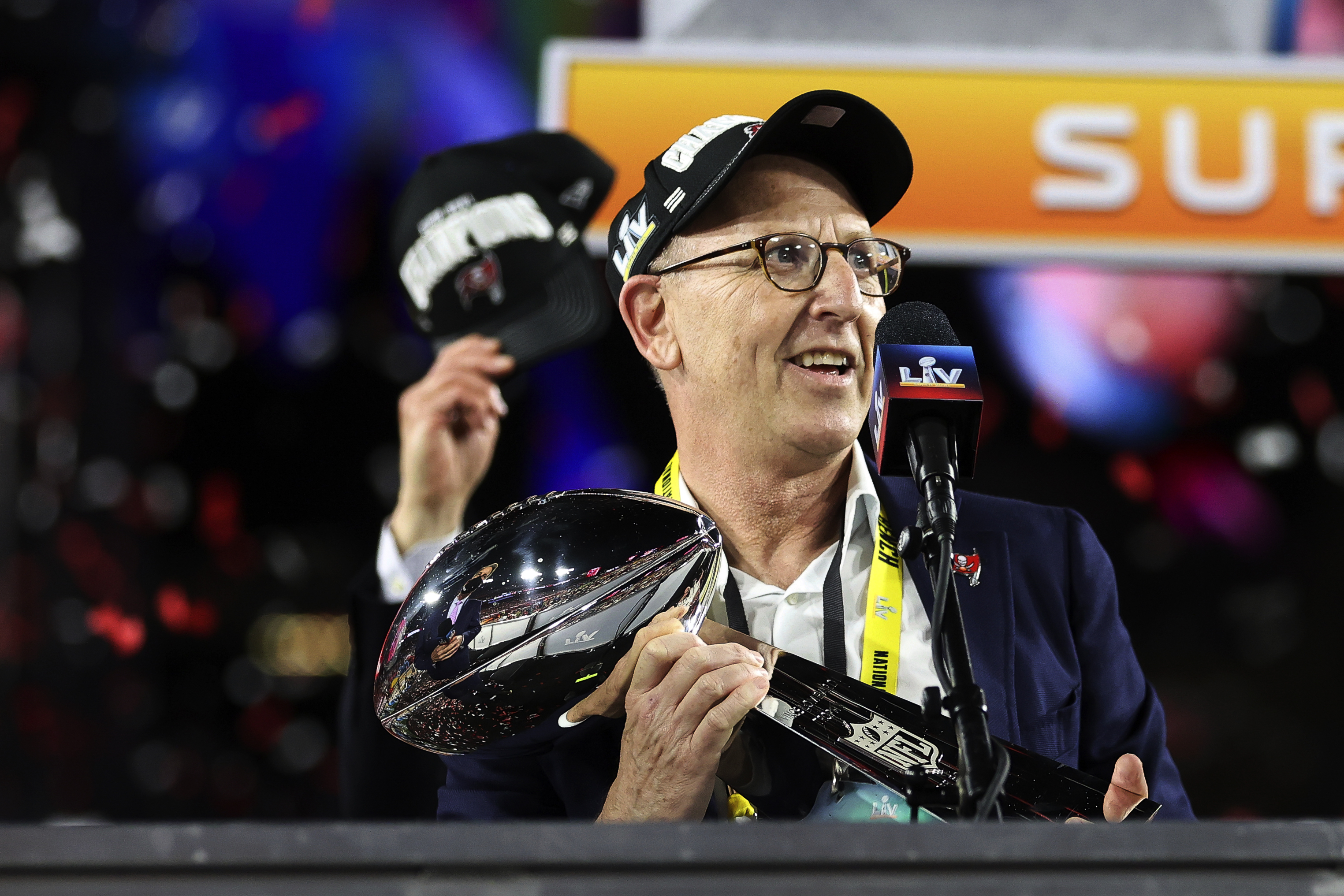 The only team to play a Super Bowl on their home field, the Buccaneers made the most of the opportunity as they were crowned champions for the first time since January, 2003.

Who are the Glazers?

The Glazer family has owned the Tampa Bay Buccaneers since 1995, when American tycoon Malcolm Glazer paid a then-record $192 million for the franchise.

He also acquired Manchester United as he looked to expand his business empire on both sides of the Atlantic.

Glazer acquired ownership of United in a £790m takeover by gradually buying out shareholders between 2003 and 2005. 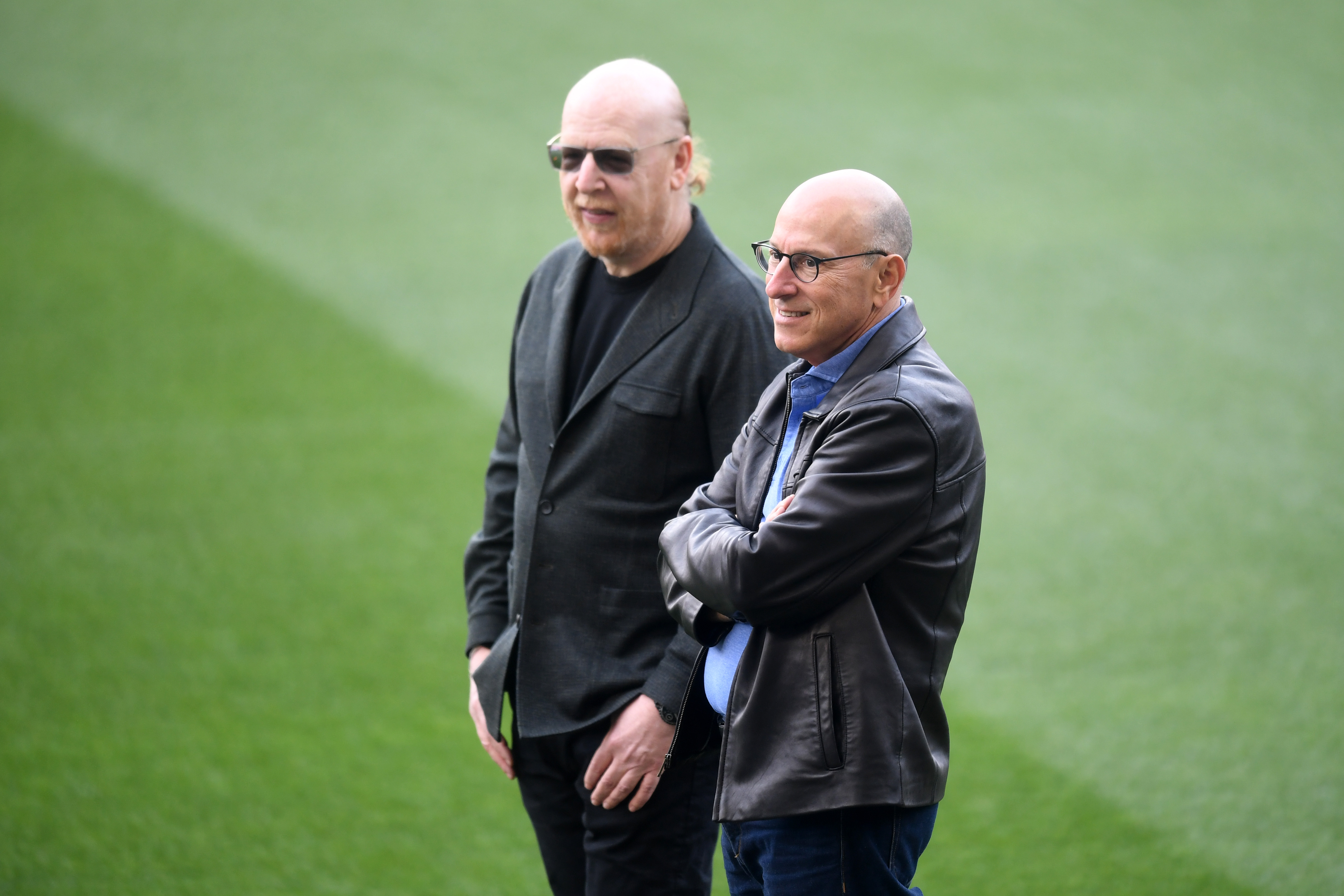 The family's ownership of United has been a point of controversy for almost two decades.

Ever since the American family took charge of the Red Devils there have been fan protests, with many supporters fearing that the club has moved away from its traditional local values.

Despite a public offering of United on the New York Stock Exchange in 2012, the Glazers remain in control approaching the 16th anniversary of their takeover. 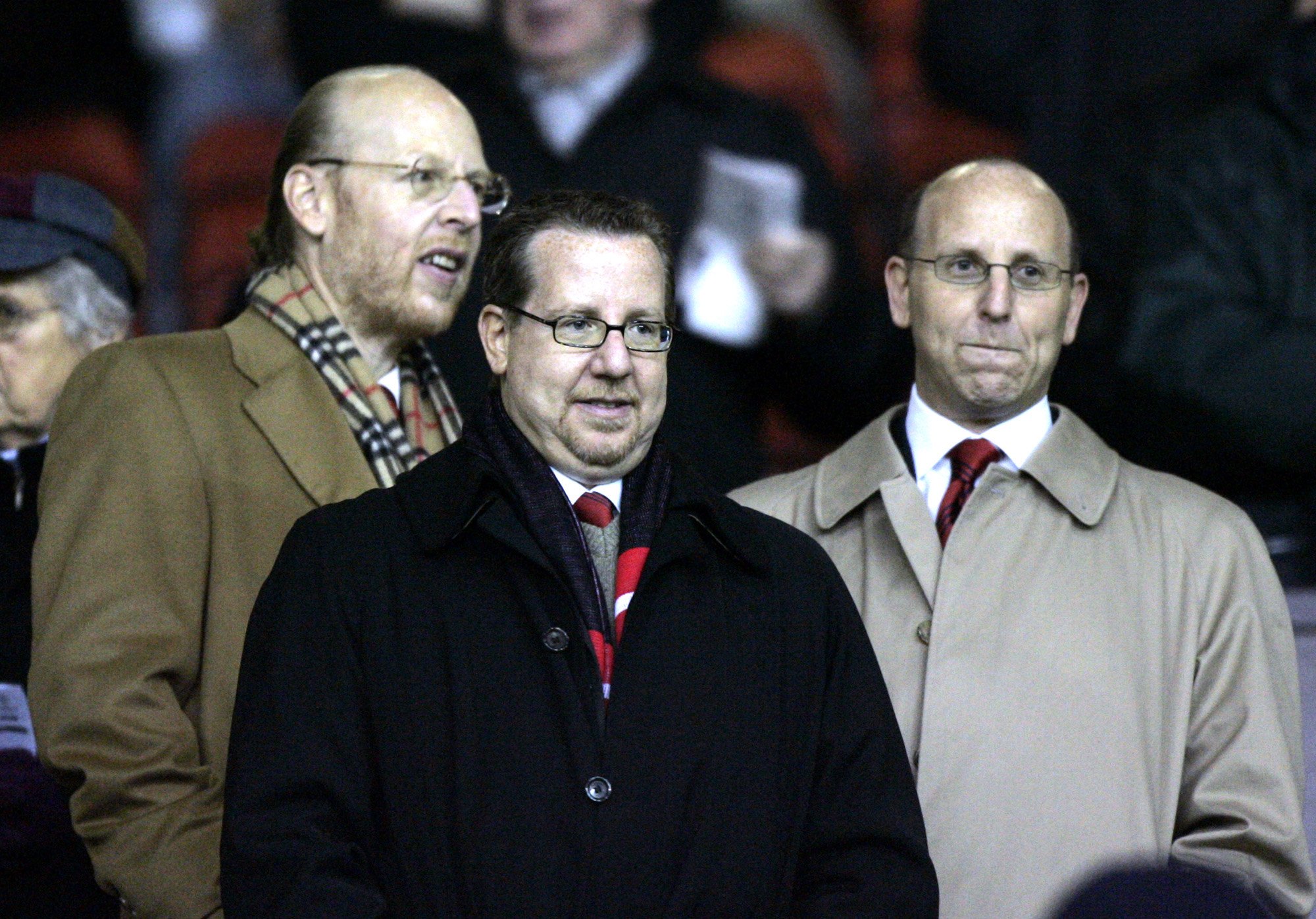 After the success of the Buccaneers, United is mounting its best title challenge since winning its record 20th English league trophy in 2013.

Here's a profile of the Glazer family and their various business ventures:

Known as Avie, the eldest child of Malcolm and Linda Glazer has been co-chairman of United, with brother Joel, since 2005.

His earlier business career included being chairman and chief executive of the Zapata Corporation, which was founded by George W Bush.

As well as his involvement with United, Joel is co-chairman,with brothers Bryan and Edward, of the Tampa Bay Buccaneers, the NFL franchise the family bought in 1995.

Under their tenure, the Bucs won their first Super Bowl in 2003 and opened a new stadium where home team touchdowns are marked by cannons firing from a 103-foot replica pirate ship.

The Bucs also won in 2021 on their home field against the Kansas City Chiefs. 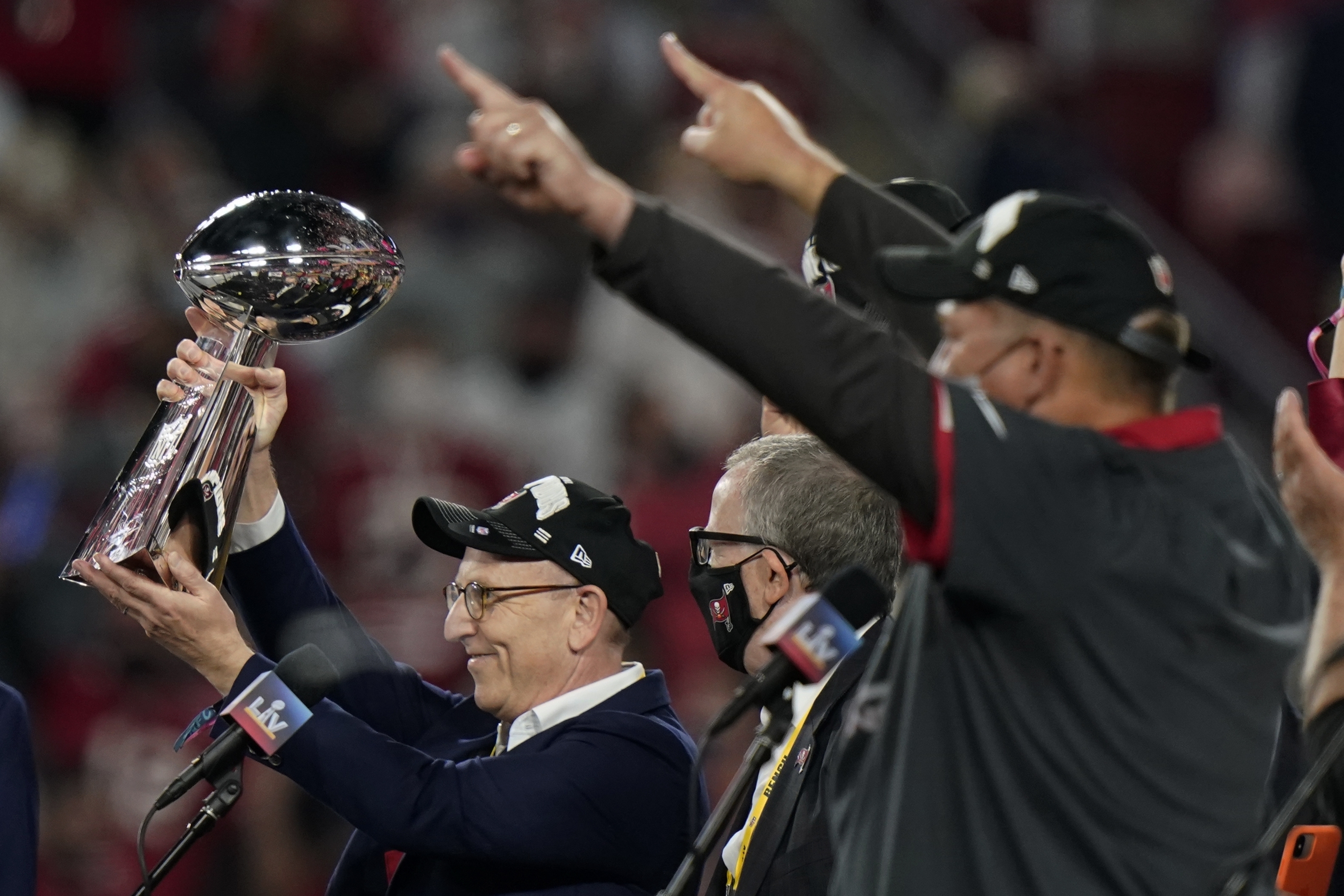 He takes control of a lot of the day-to-day running of the NFL team and had a big role in the design and construction of the Raymond James Stadium.

In 2015, he made a $4million contribution to setting up the Bryan Glazer Jewish Community Center in Tampa. 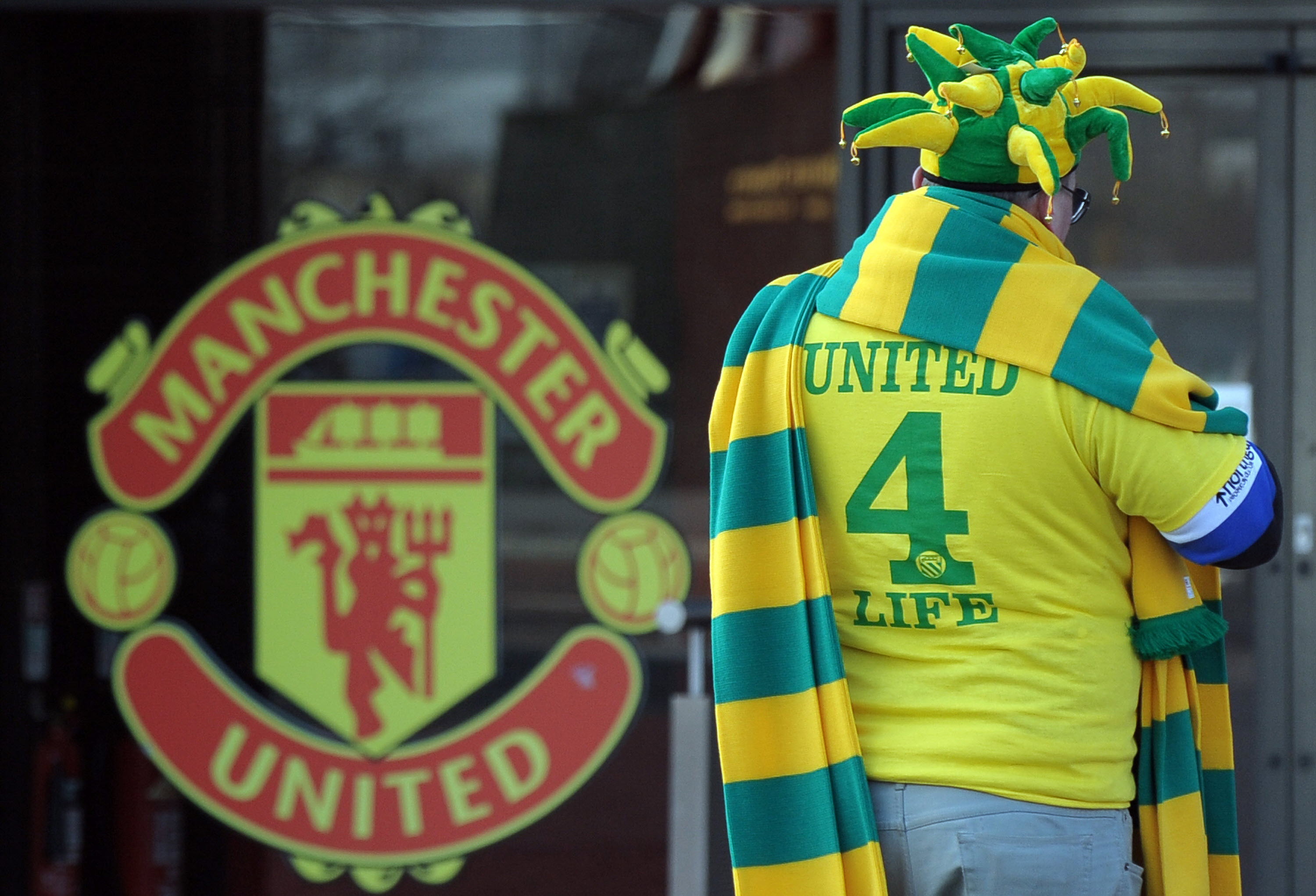 Kevin is co-chairman of First Allied Corporation, the real estate company which is the foundation of the family’s fortune.

He is also the director of a banking firm, a commercial refrigeration business and the Houlihan’s restaurant chain.

Darcie is the executive vice-present of First Allied Corporation.

She is co-president and main driving force of the Glazer Family Foundation which established a Children’s Museum in Tampa and does a lot of philanthropic work in the city, much of it linked to the Bucs.

Edward is the co-president of the Foundation.

The Glazers are known as supporters of Donald Trump, but although Ed hosted a fundraiser for Trump and donated $250,000 to his inaugural committee, but also gave $5,400 to Hillary Clinton’s 2016 presidential campaign.

He cashed in £30m of United shares in December 2014, barely six months after father Malcolm’s death.