Home » World News » Who was Dick Lamm and what was his cause of death?

Who was Dick Lamm and what was his cause of death?

POLITICIAN Dick Lamm has passed away at age 85.

His wife revealed the former governor of Colorado's passing with a statement. 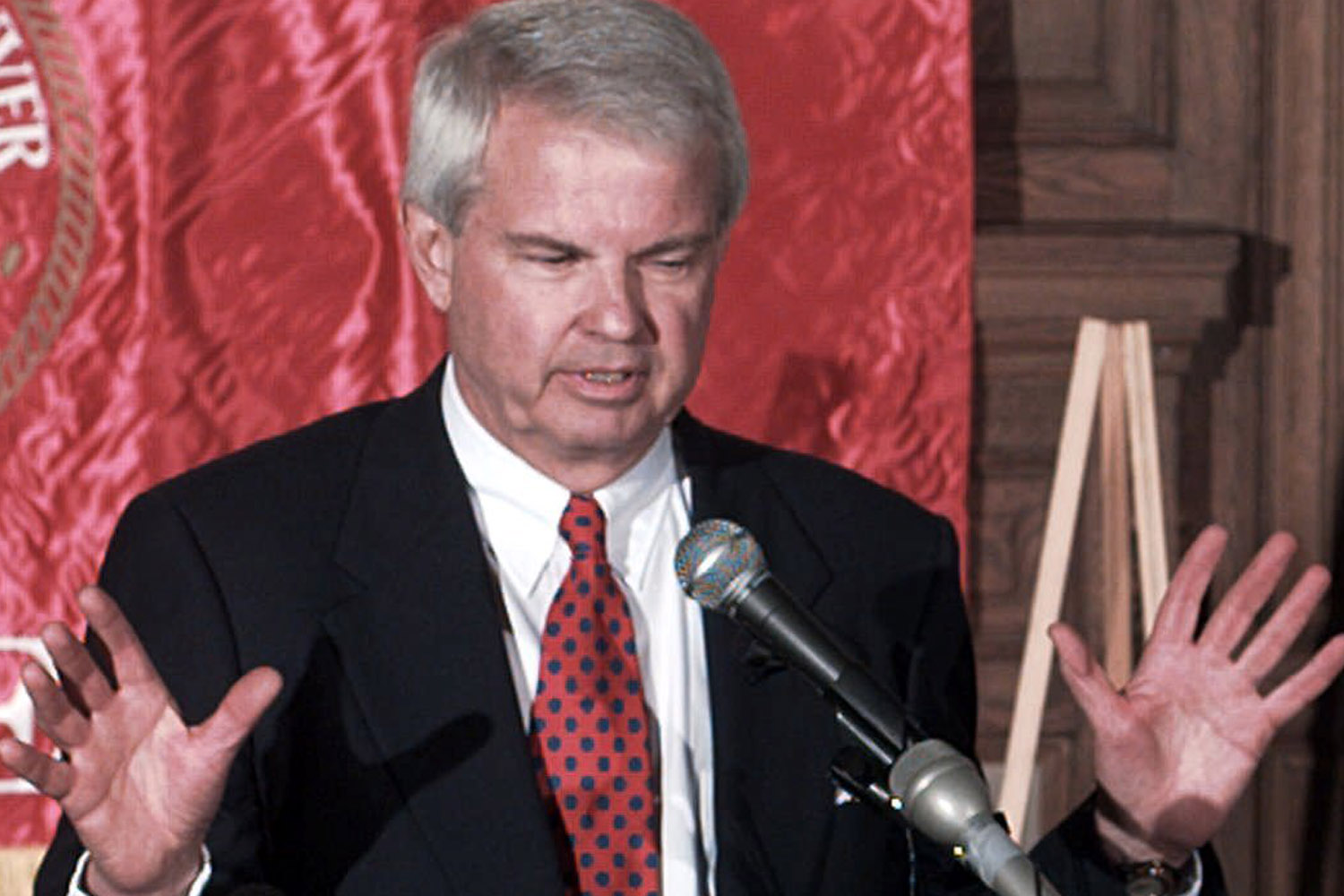 Who was Dick Lamm?

Lamm was born in 1935 in Madison Wisconsin, but went to high school in Pittsburgh, Pennsylvania.

After graduating from the University of Wisconsin- Madison, he served one year of active duty as a first lieutenant in the United States Army before switching to reserve duty in 1958.

Before getting into politics, Lamm worked as a as an accountant, tax clerk and a law clerk and later attended law school at the University of California before moving to Denver in 1962.

He joined the University of Denver faculty in 1969 and remained the Co-Director of the Institute for Public Policy Studies ever since.

Lamm was elected to the Colorado House of Representatives in 1964.

While a representative, Lamm also drafted and succeeded in passing the nation's first liberalized abortion law.

He served as the governor of Colorado from 1975 to 1987, becoming the longest serving governor in state history.

In 1996, Lamm ran for the Reform Party's nomination for president.

Lamm was also a prolific writer and novelist, publishing dozens of books in his lifetime.

What was Dick Lamm's cause of death?

His death was due to complications from a pulmonary embolism, a condition in which one or more arteries in the lungs become blocked by a blood clot.

Who is Dick Lamm's wife Dottie?

Dottie was born Dorothy Louise Vennard in New York City, but grew up in California and later attended Occidential College.

Dottie penned a column for The Denver Post on these same topics from 1979 to 1996.

In 1997, Dottie unsuccessfully ran for US Senator against Ben Nighthorse Campbell.

She was inducted into the Colorado Women's Hall of Fame in 1985.

What did Dick Lamm's wife say about his passing?

Dottie Lamm released a statement on the morning of July 29 regarding the death of her husband.

It read, "With great sadness, but also gratitude for a life well lived and in service to his beloved Colorado, I want to share the news of the death of my husband, former Governor Richard D. Lamm," Dottie Lamm wrote.

"He would have turned 86 next Tuesday but passed away yesterday evening surrounded by his family, following complications from a pulmonary embolism earlier in the week."

What did the current Colorado governor say about Lamm's passing?

"I’m very saddened to hear about the passing of former Governor Dick Lamm and send my condolences to Dottie and his entire family," he wrote.

"I thank Governor Lamm for his service to the state of Colorado both as Governor and his many years teaching.

"Gov. Lamm took on tough issues, and he never shied away from civil political discourse and embraced collaboration. 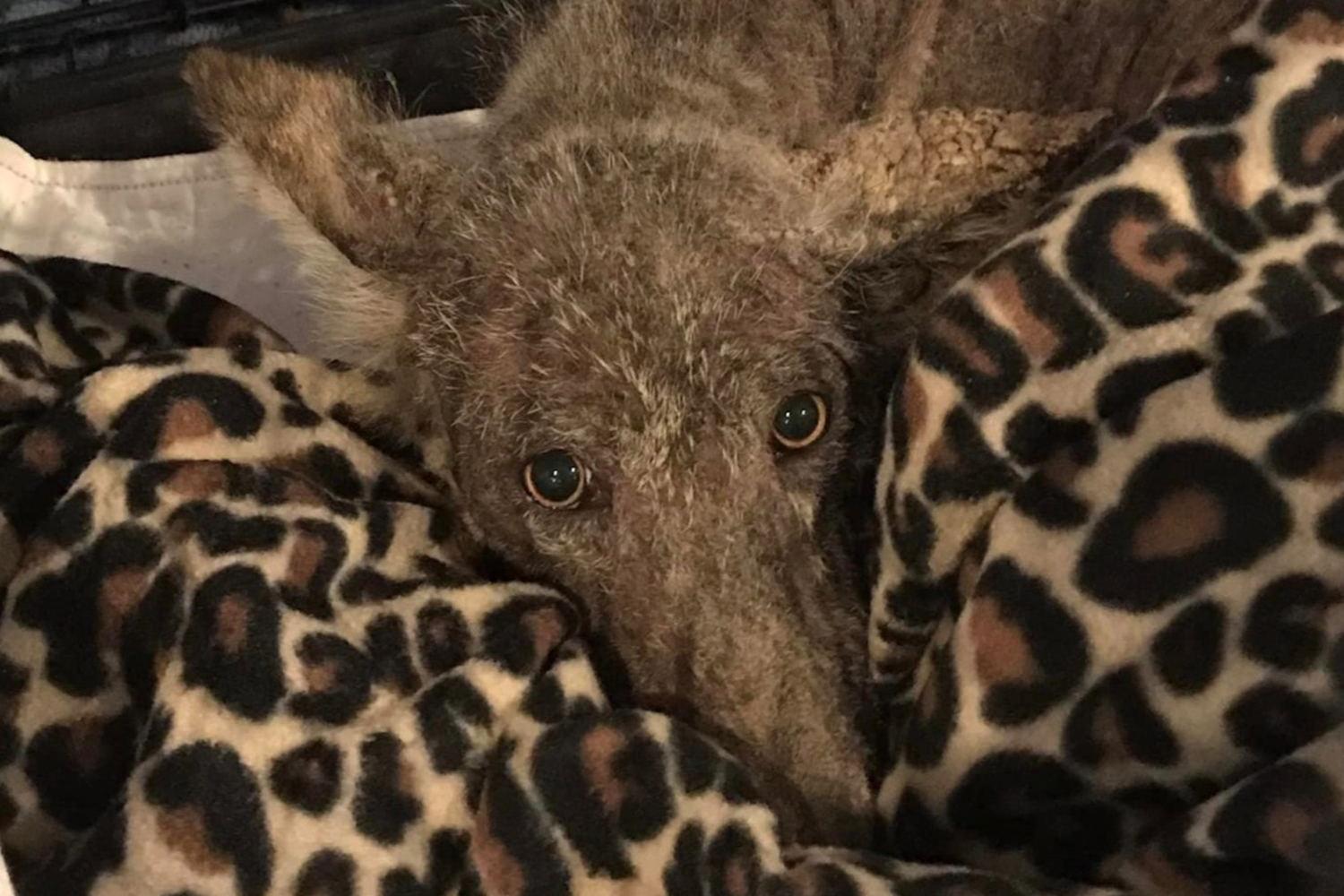 "Gov. Lamm’s legacy and leadership will be remembered in our state’s history as well as his work to make Colorado an even more amazing place."

Denver Mayor Michael Hancock also spoke out saying “I have always admired Dick Lamm. His leadership was transformational for Colorado. He ushered in a commitment to the environment that lives with us today.

"He was an original policy thinker, innovative and direct in his communication. We are in a better place for his leadership.”