Who was Emmett Till's mother Mamie?

EMMETT Till's story dates back to 1955 when he was falsely accused of offending a white woman in her family's grocery store.

As a result, Emmett, who was 14 years old at the time, was lynched in Mississippi and laid to rest in Alsip, Illinois. 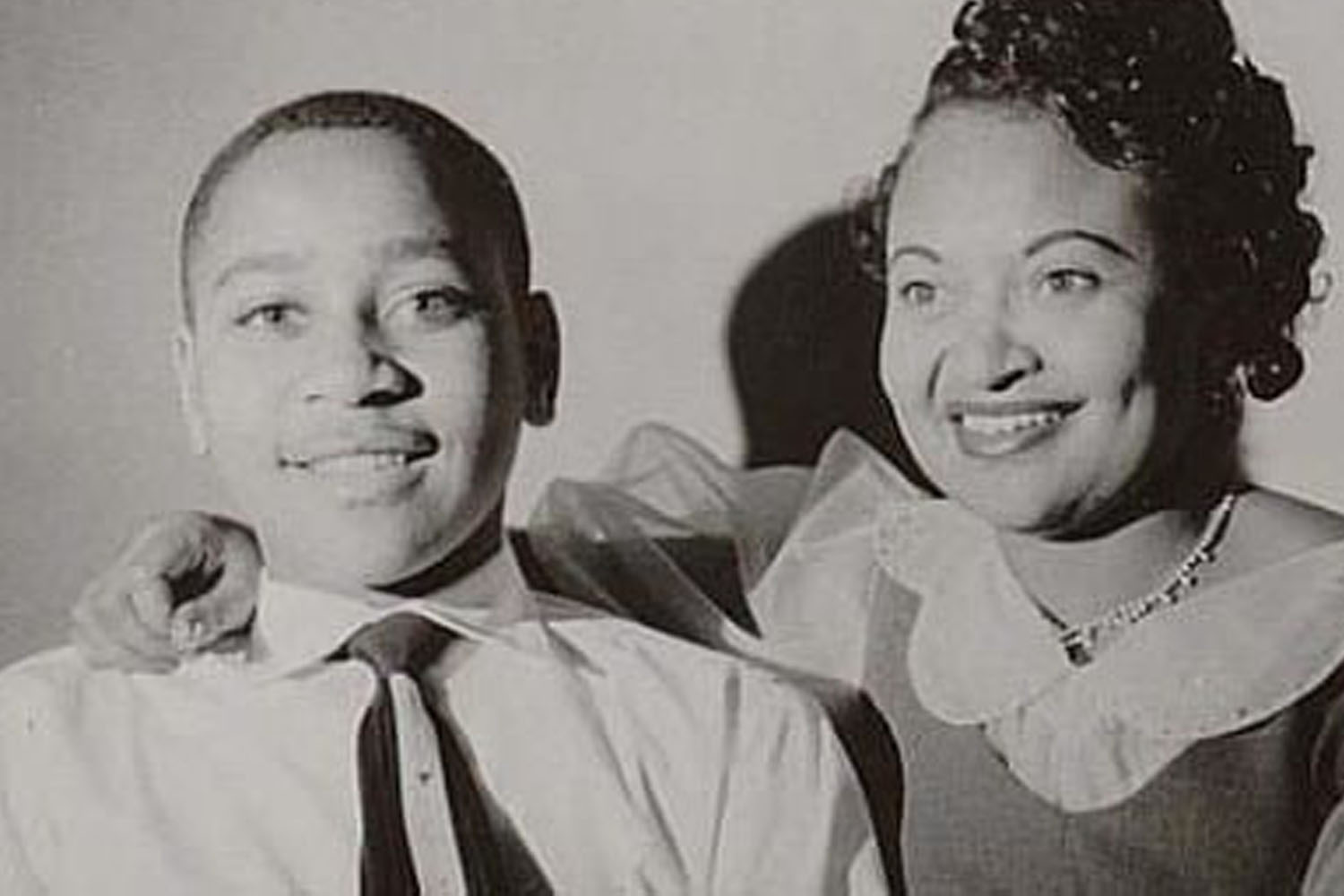 Who was Emmett Till's mother Mamie?

Following the death of her son, she fought to have her child's body brought home to Chicago for an open-casket service to show what happened to him, which became a turning point for the civil rights movement.

"I often heard [Till-Mobley] say, 'Well, what do I have to lose? They've taken everything from me,'" her cousin Ollie Gordon told PEOPLE.

"That was the motivation to pick up the torch and continue to fight and advocate for justice and advocate for peace for her son. Not just for Emmett, but for all of the lives that have been lost at the hands of bigotry and racism. That was her fight, that was her mission."

She made headlines in January 2022 after it was revealed that her story will be told in ABC's new docuseries, Let the World See, on January 6, starting at 10:00pm EST.

Where is she now?

In 2003, Emmett and Mamie's story was shared on national television during the premiere of The Murder of Emmett Till.

Tragically, Mamie passed away at the age of 81, due to heart failure just two weeks before the broadcast.

She is now reportedly buried with her son at Burr Oak Cemetery in Illinois. 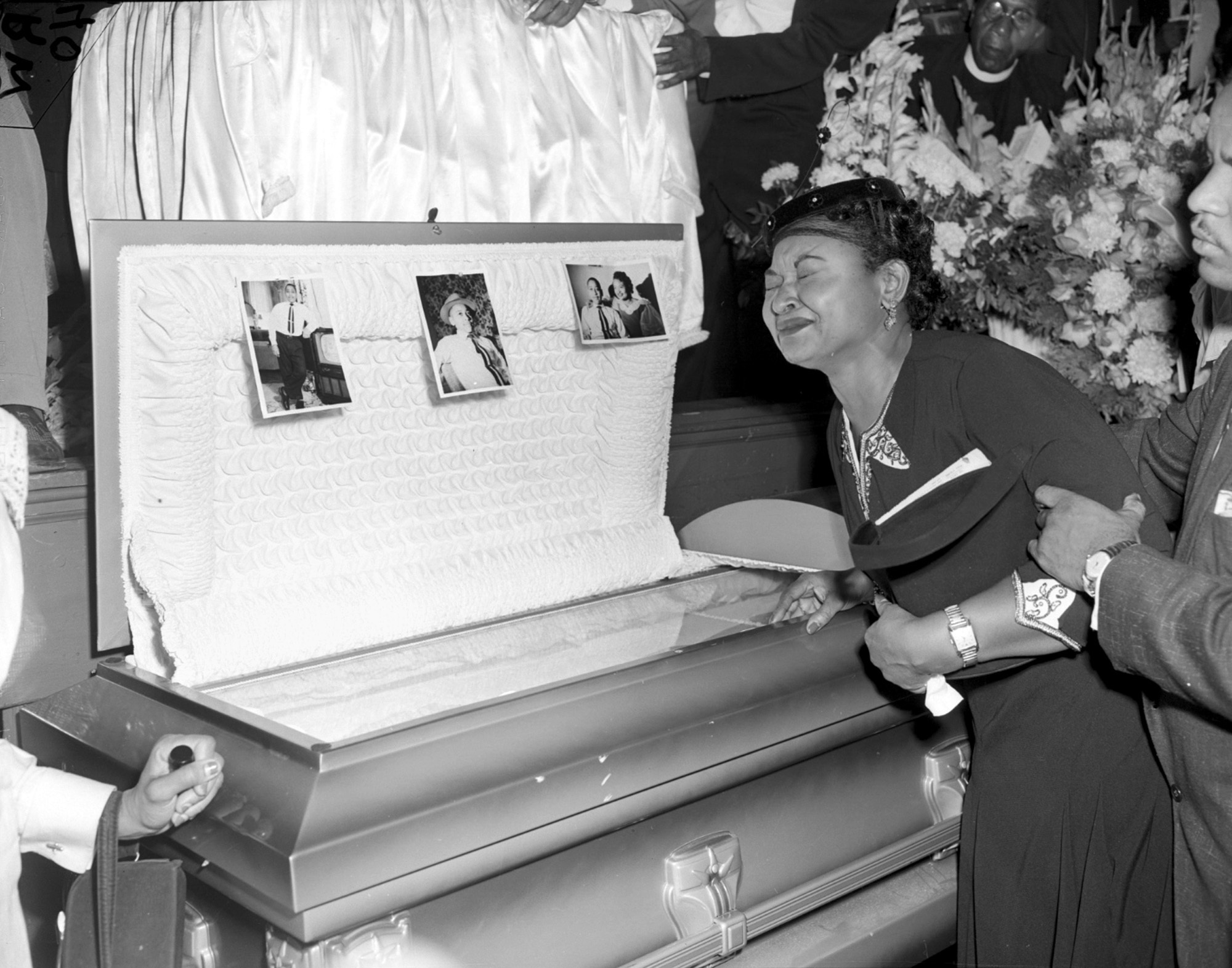 What is the Emmett Till anti-lynching bill?

Lynching is when a mob kills someone by hanging for an alleged offense with or without a legal trial.

The act, which was passed by Congress in February 2020, was a revision of the 2018 Justice for Victims of Lynching Act and designates lynching as a federal hate crime punishable by life in prison, a fine, or both.