Home » World News » Who was Fred Hiatt and what was his cause of death?

Who was Fred Hiatt and what was his cause of death?

FRED Hiatt made headlines in December 2021 after he unexpectedly passed away at the age of 66.

He was famously known for his work with The Washington Post and had been with the company for over 40 years. 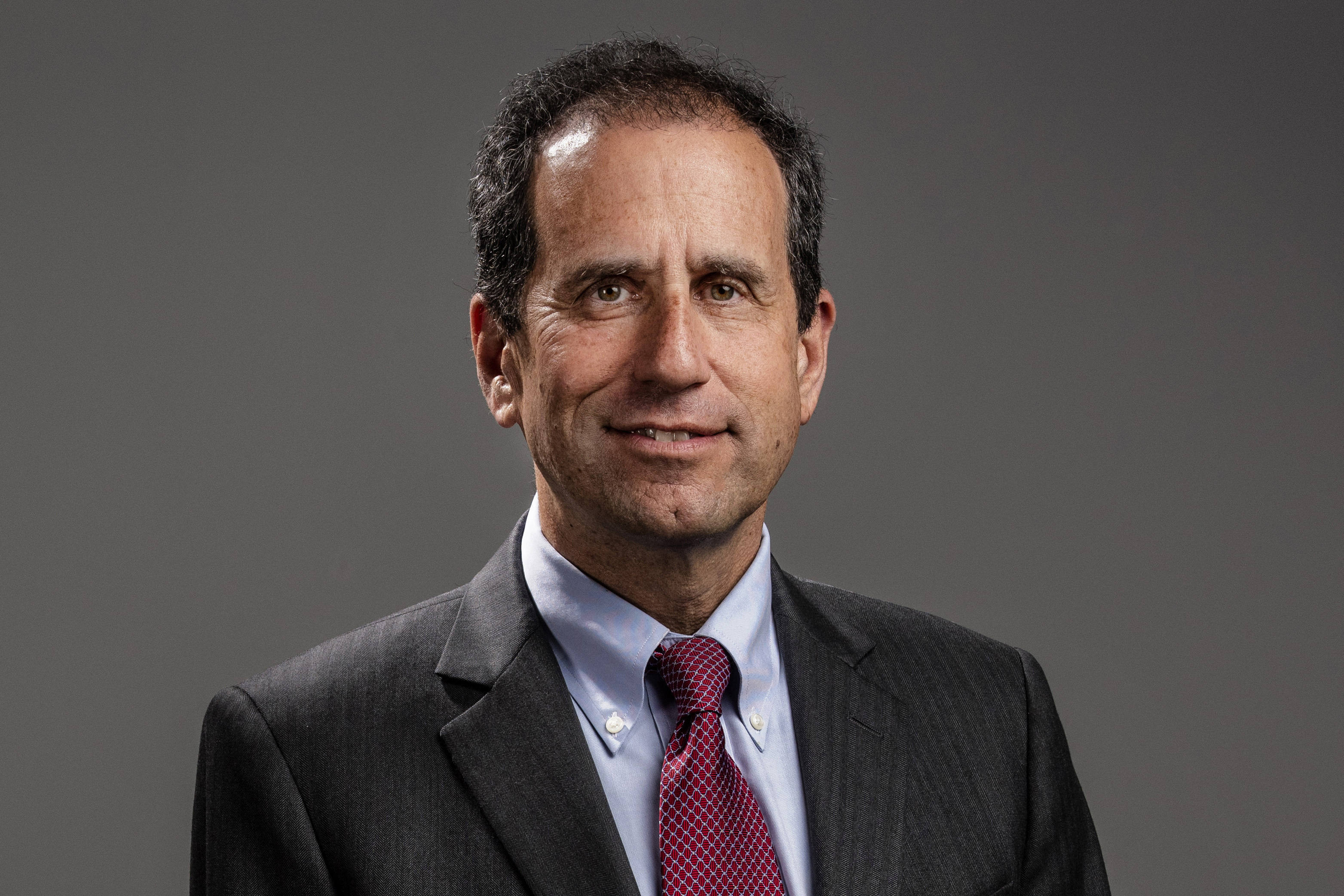 Who was Fred Hiatt?

Born April 30, 1955, Hiatt was known as an American journalist and editor.

His most famous work to date was with The Washington Post, where he served as the editorial page editor and often wrote a biweekly column.

Throughout the course of his career, Hiatt had also been a three-time finalist for the Pulitzer Prize in editorial writing.

Hiatt was a 40-year veteran of The Post and had been with the company since 1981.

What was his cause of death?

"We will miss Fred's intellect and enthusiasm, his extraordinary leadership, and his unparalleled decency," Ryan wrote, adding, that he "built friendships throughout the company and made immense contributions as a writer, an editor, and a mentor across the organization."

Hiatt's death comes after he went into cardiac arrest while visiting his daughter in New York. 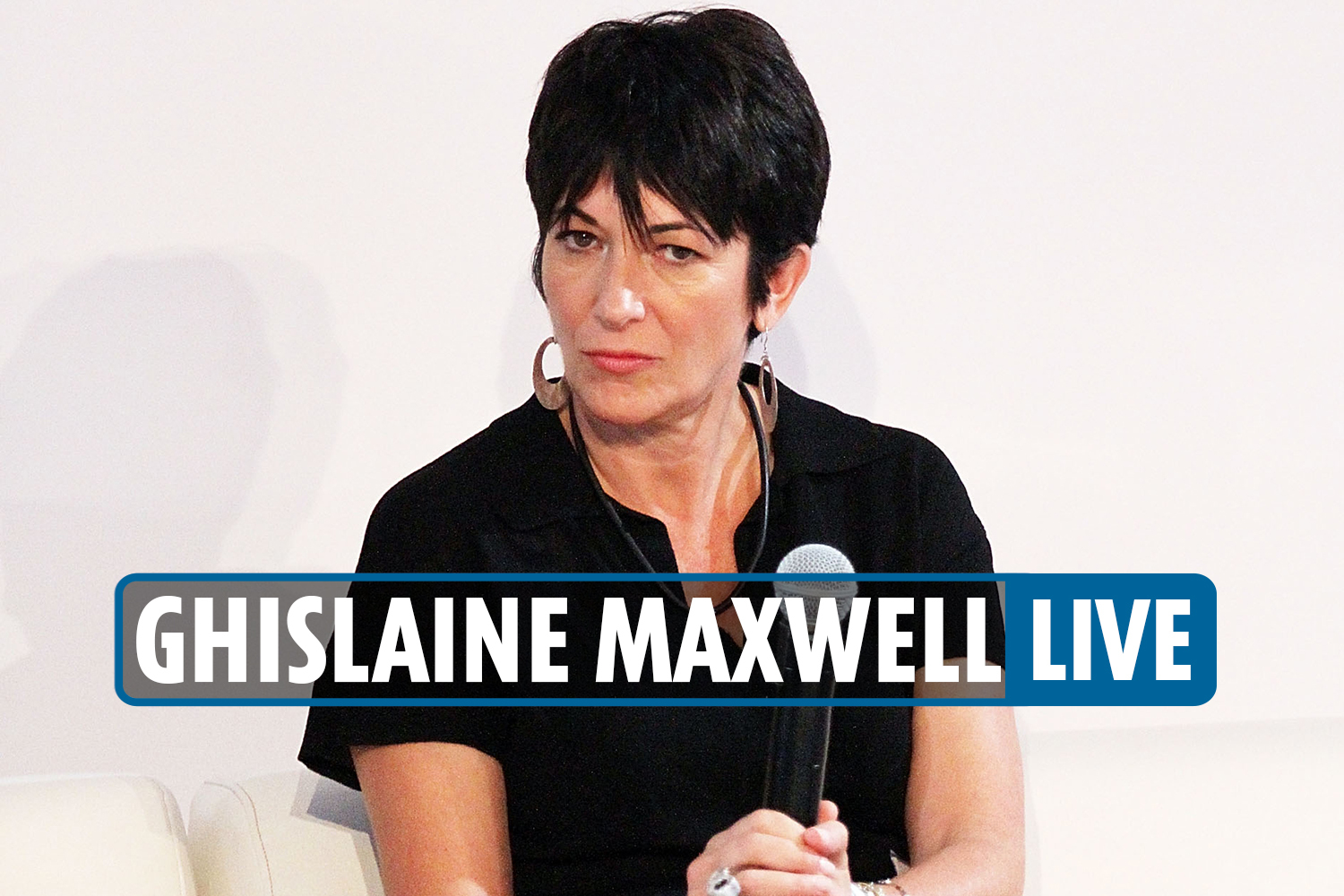 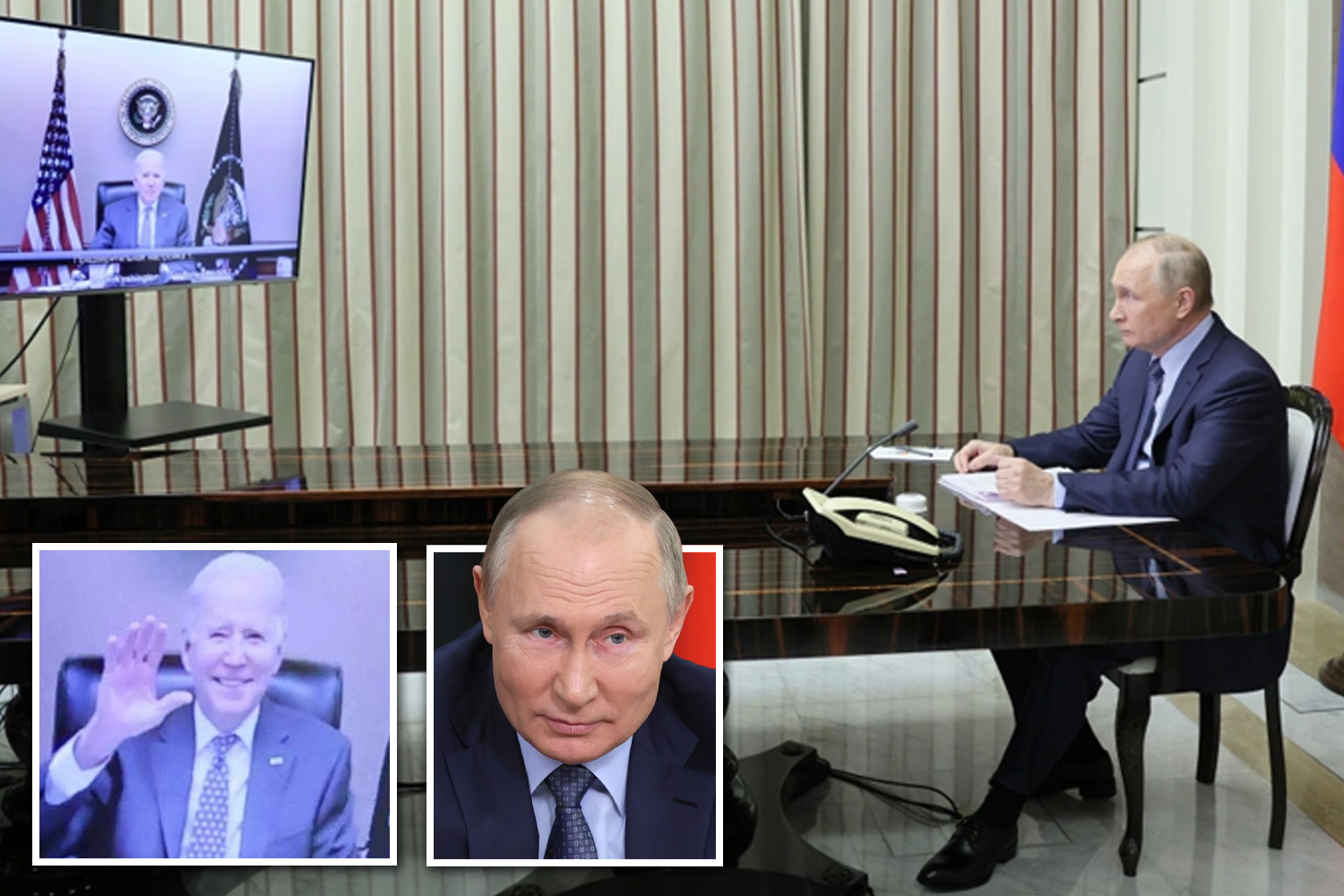 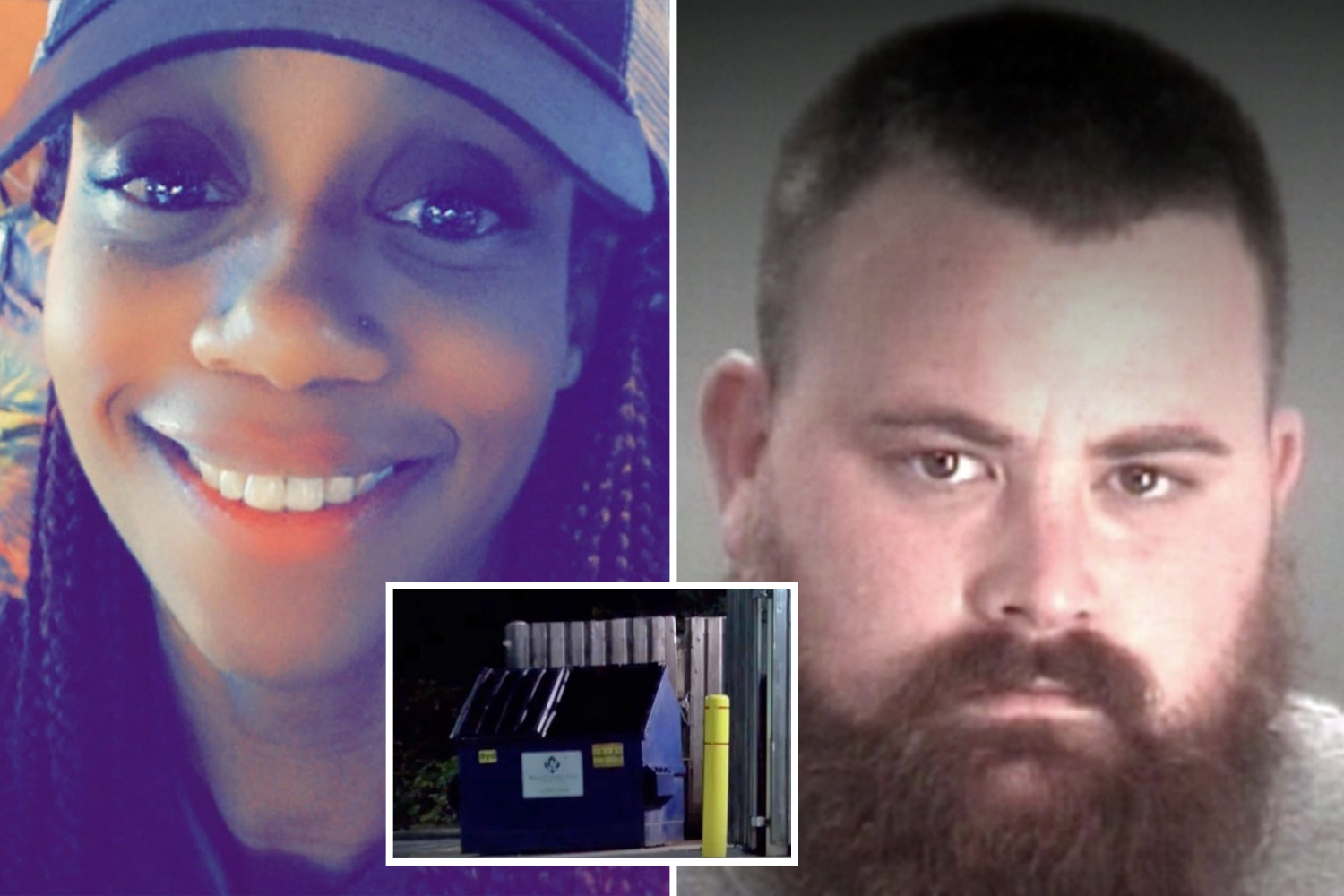 He reportedly lost consciousness on November 24, and never woke up.

The Post added in his obituary that he had been treated for heart ailments in the past but at this time, specific heart conditions remain unclear. 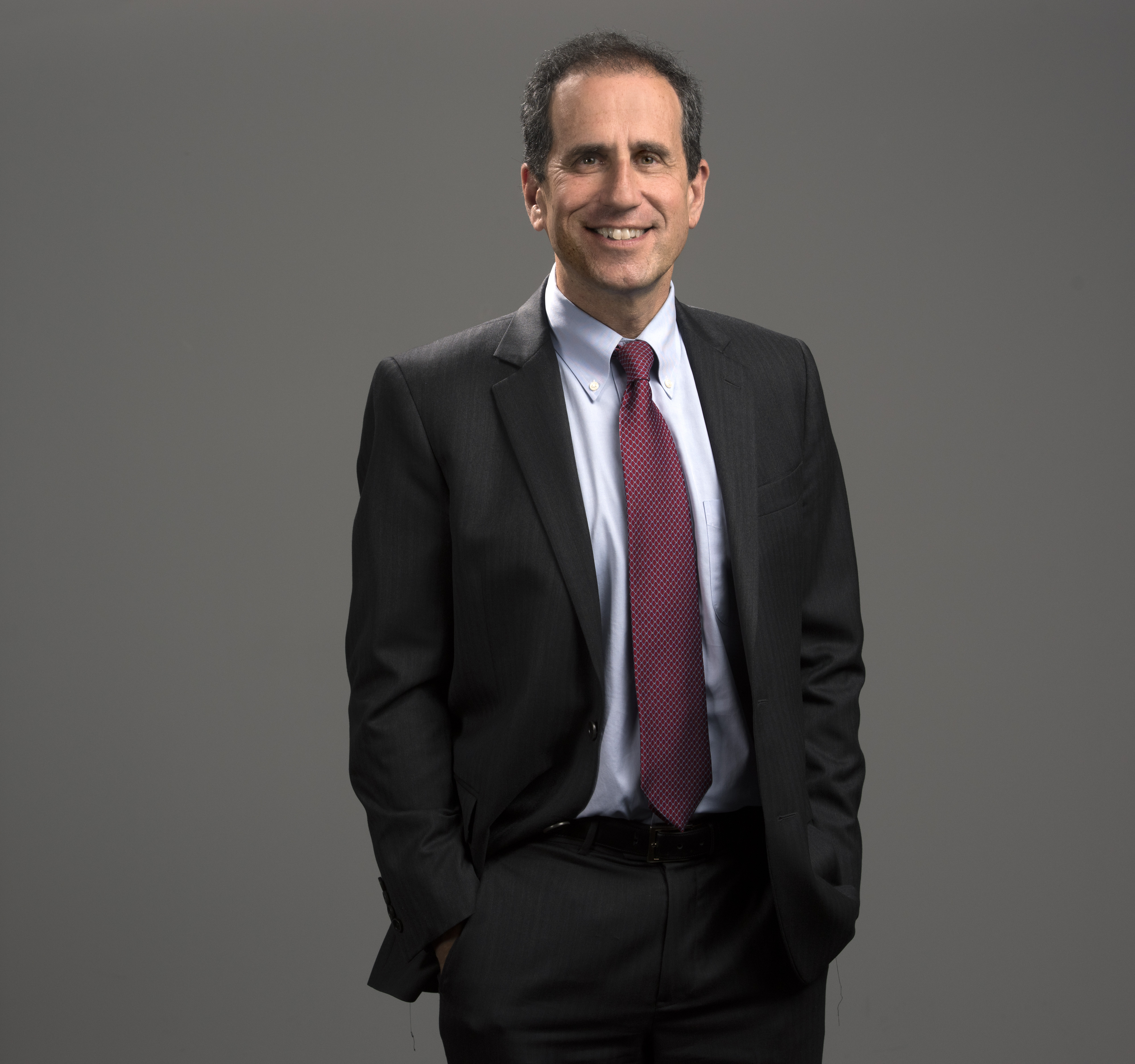 Hiatt was married to fellow journalist Margaret Shapiro who also reportedly works at The Post as a writer and editor.

Like her husband, Shapiro is a Harvard graduate and worked at C-SPAN prior to her role with The Post.

The couple first tied the knot in 1984 and welcomed three children together including Joseph, Alexandra, and Nathaniel.

Hiatt also reportedly has a granddaughter.