Home » World News » Who was Joseph Taheim Bryan and how did he die?

Who was Joseph Taheim Bryan and how did he die?

Bryan was killed by a gunman in New York who shot him four times in the arm and torso. 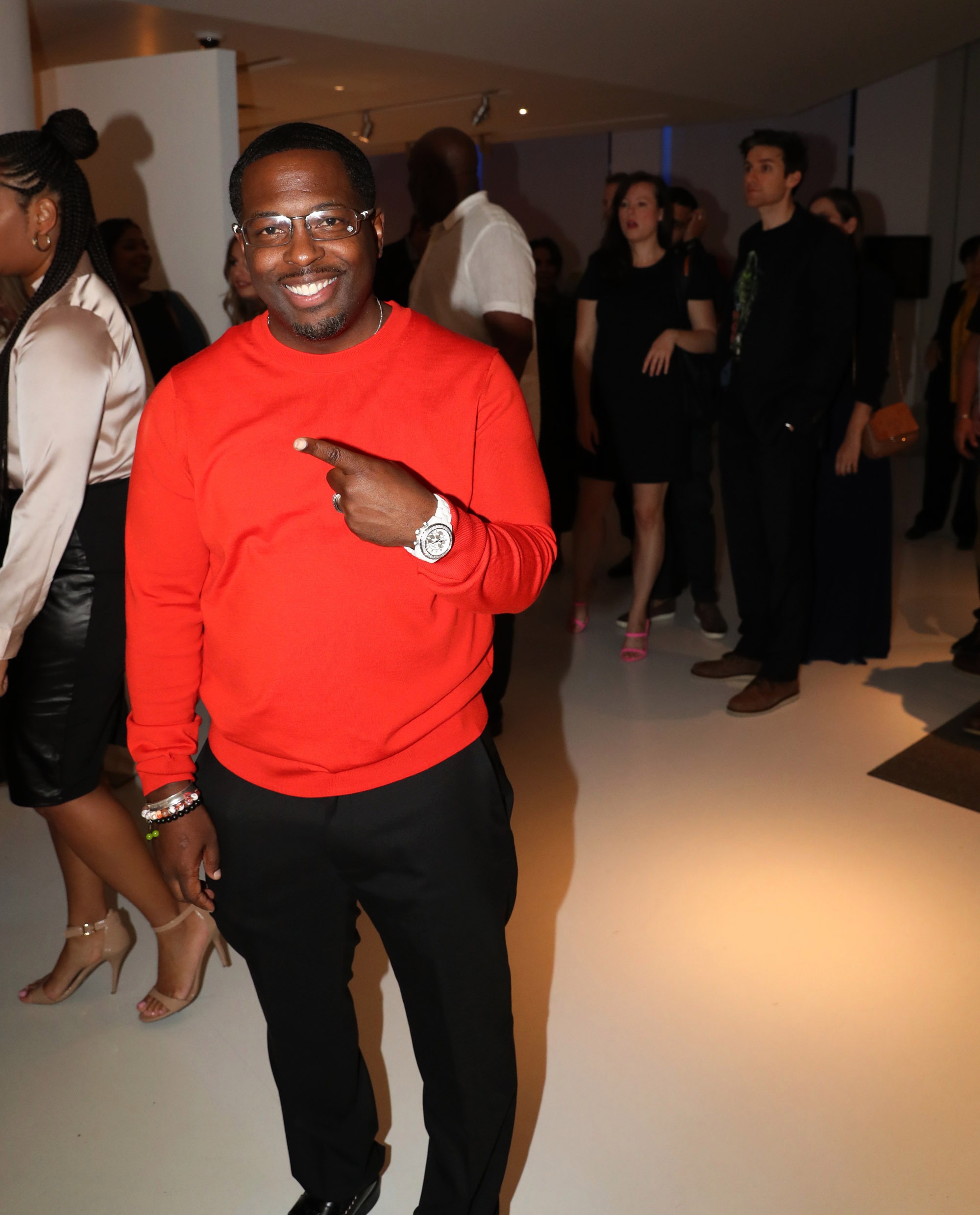 Who was Joseph Taheim Bryan?

Bryan, 50, was most noted for being the producer and writer on Equal Standard, a film starring Ice-T which was released in 2020.

It was filmed on location in Queens with a cast that also included “Naughty by Nature” rapper Anthony “Treach” Criss in a supporting role.

He also worked on the 2014 film The Businessman as well as Slam: Let The Boyz B Boyz.

Taking to Twitter Ice-T shared a picture of himself with Bryan along with two other friends.

“I’m not in a good place behind this. Taheim was a GOOD dude making Positive moves.

"He wrote & we made the film EqualStandard together. He leaves a Wife & Daughter. Dirty MFs followed him home and Murdered him.”

Ice-T tweeted that "losing friends and family to the streets makes you cold."

"You can’t tell me s**t about PTSD. How many of your friends have been Murdered? It changes you," the father-of-three wrote. 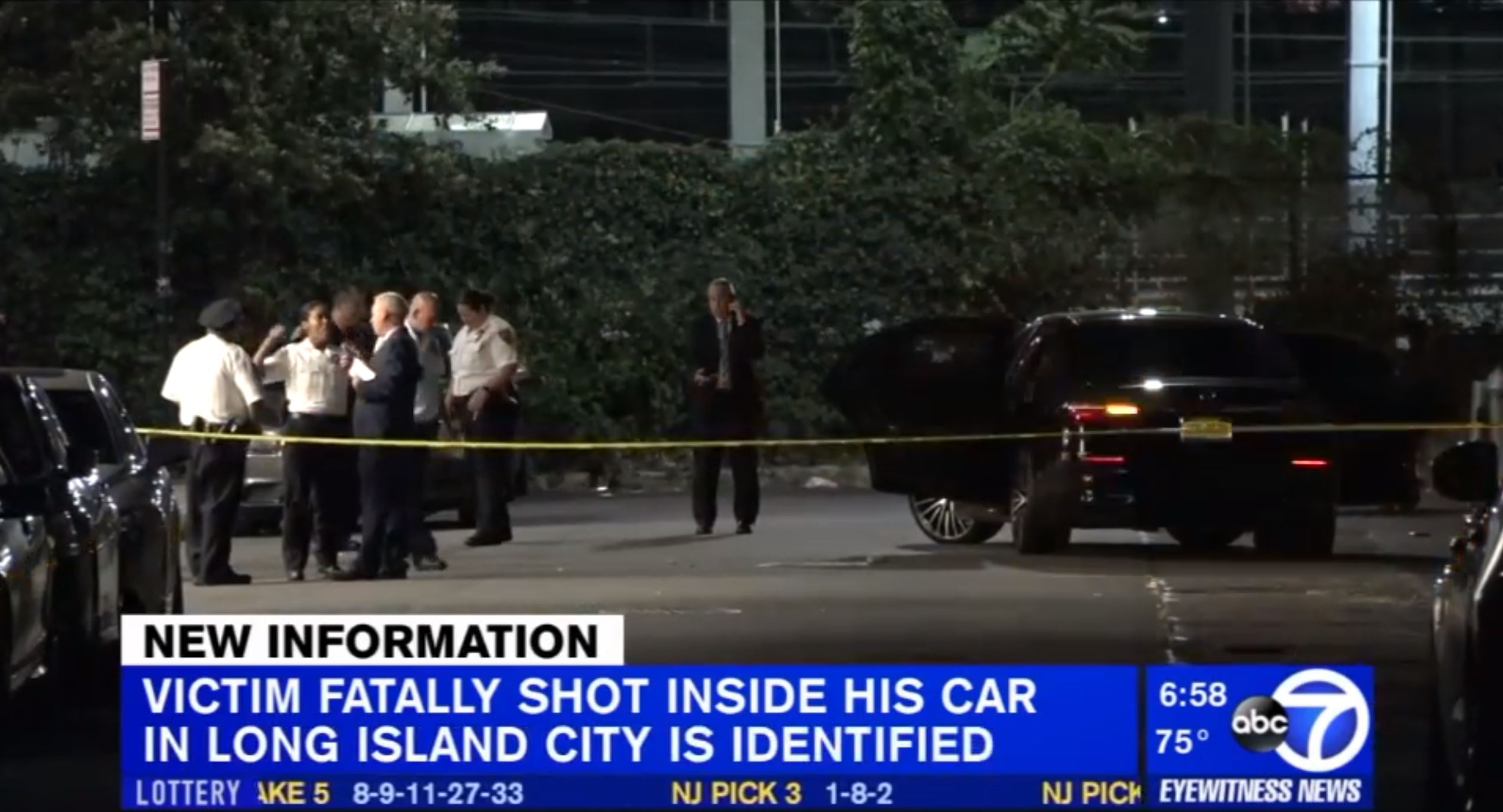 How did he die?

Bryan was sitting in his new Mercedes-Benz on Thursday night when a gunman ambushed him and shot him four times in the arm and torso before fleeing.

He was rushed to the nearby Mount Sinai Queens hospital where he was pronounced dead, authorities stated.

One witness told the DailyMail.com that officers had to smash their way into the vehicle.

"They pulled the guy out and tried to resuscitate him until the ambulance arrived," the witness said.

"I heard a burst of gunfire at around 11 pm, very rapid and close by.

"I looked out my window and saw a car parked in the middle of the dead-end street to the side of my building."

The killer was reportedly dropped off around the corner of Jackson Avenue by a dark-colored Mazda, Deadline reported.

Bryan's murder is the second in Long Island City this year and the third homicide since 2020. 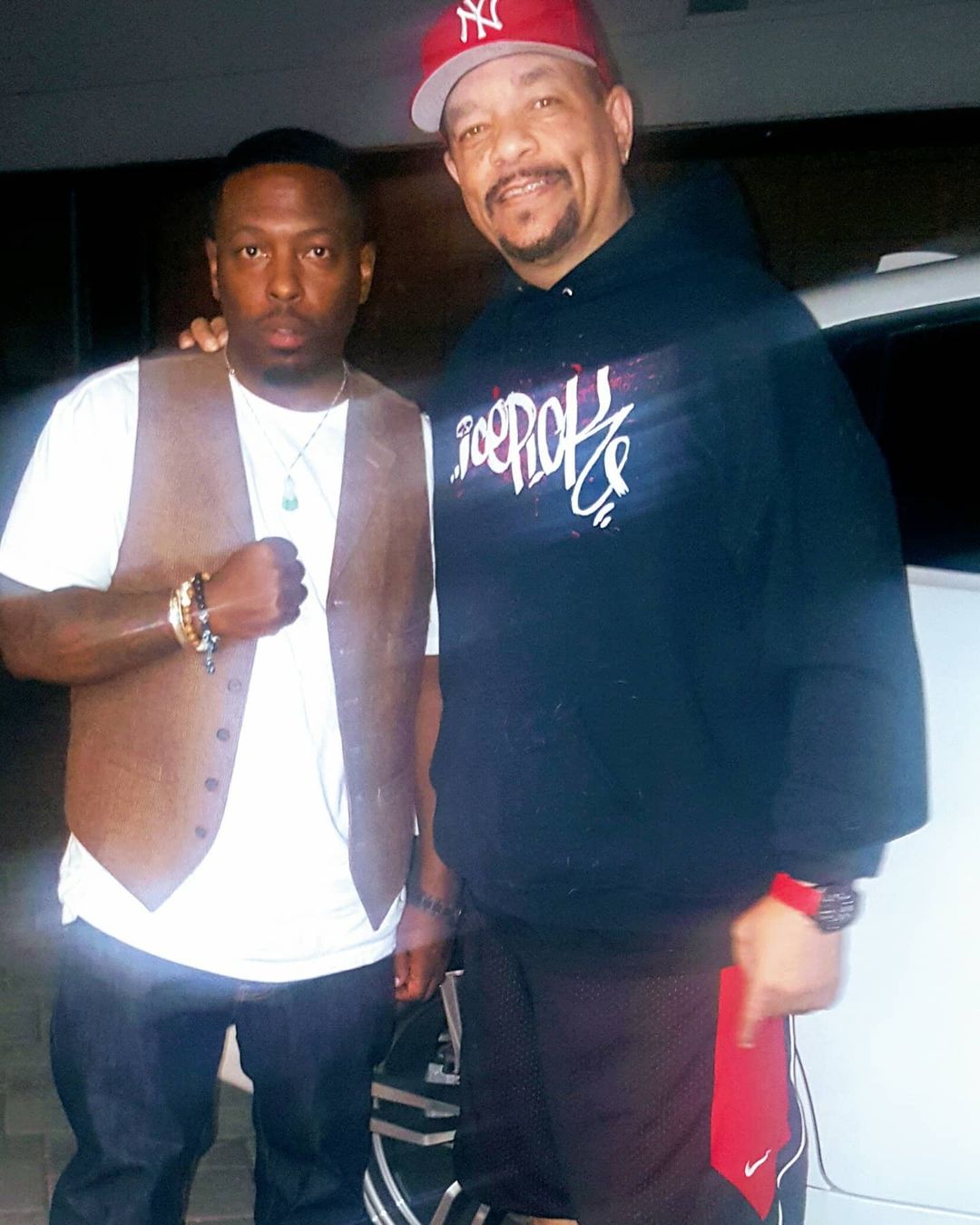 Was he married and did he have kids?

According to Ice-T’s Twitter tribute Bryan had a wife and daughter.

Details about his family are not known.

An, Bryan, Joseph, Taheim, Was, Who
World News