Home » World News » Who was Lord Paul Myners and what was his cause of death? 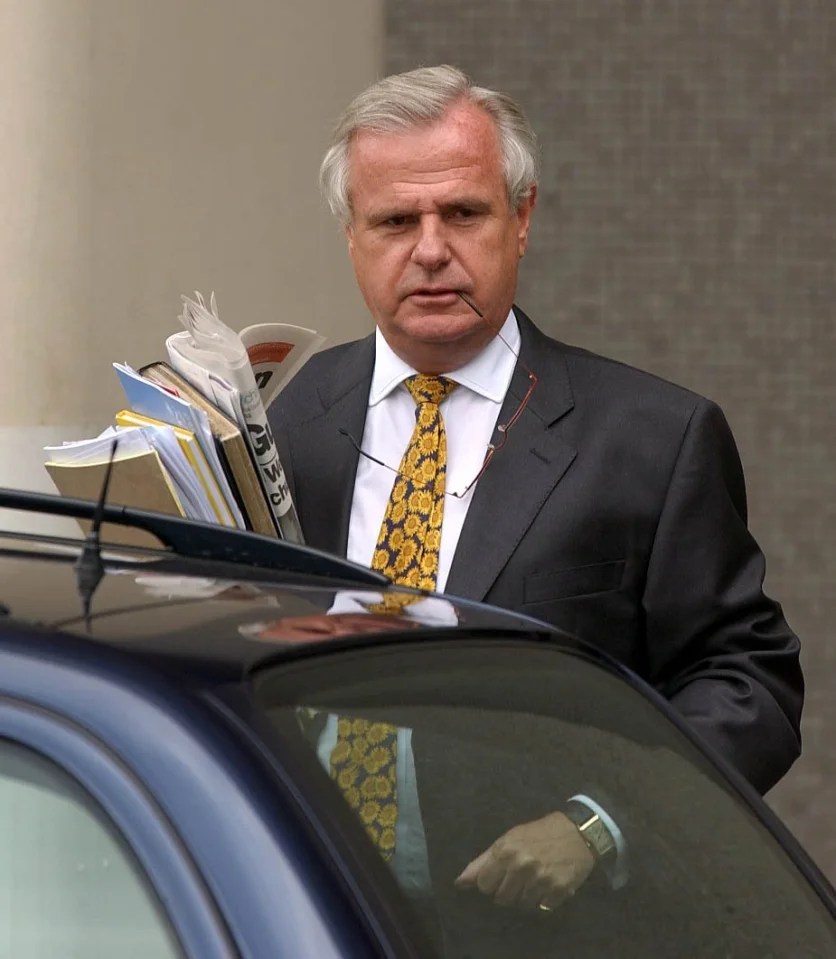 Who was Lord Paul Myners?

Lord Myners was born in 1948 and brought up by his adoptive parents, a butcher and a hairdresser, in Cornwall.

After a stint as a London secondary school teacher and financial journalist at the Daily Telegraph, he launched a financial career in investment banking.

He quickly established a reputation in the industry and worked his way up to the position of chairman at several firms.

Former prime minister Gordon Brown appointed Lord Myners financial services secretary to the Treasury in 2008, with the task of managing the national response to the banking crisis.

The tough conditions he imposed for rescuing the banks were widely deemed successful.

During the same period, he was also elevated to the House of Lords, as Lord Myners of Truro, and later transferred from the Labour benches to become a crossbench peer.

Throughout his career, Lord Myners was known as one of the busiest men in the city – though he always insisted: "I have worked in the city but never been of the City."

Harry slammed as ‘beyond appalling’ for ‘hurting’ Queen amid security row

What was Lord Myners' cause of death?

Lord Myners died in the early hours of the morning on January 16, 2022.

In a statement by communications giant Edelman UK, where he severed as chairman, it was revealed he "passed away peacefully" at London's Chelsea and Westminster Hospital.

No further information was given, other than that he would be "deeply missed".

"He made a huge contribution to the development and success of the firm over his tenure.

"There are few people who bring such depth of knowledge and experience from the top of both the private and public sector, and Paul always did so with a strong social and moral conscience.

"He also brought fun and laughter and was able to move effortlessly from PLCs to pop culture."

And former PM Gordon Brown tweeted: "I worked with Paul Myners during the global financial crisis while in government back in 2008 and he was a real tower of strength throughout that time."

Was Lord Myners married and did he have children?

They divorced in 1993 and Lord Myners went on to wed Alison Macleod, who worked as chair of the Contemporary Art Society and trustee of the Royal Academy Development Trust.

He had five children – four daughters and a son – before separating from Lady Alison in 2020. 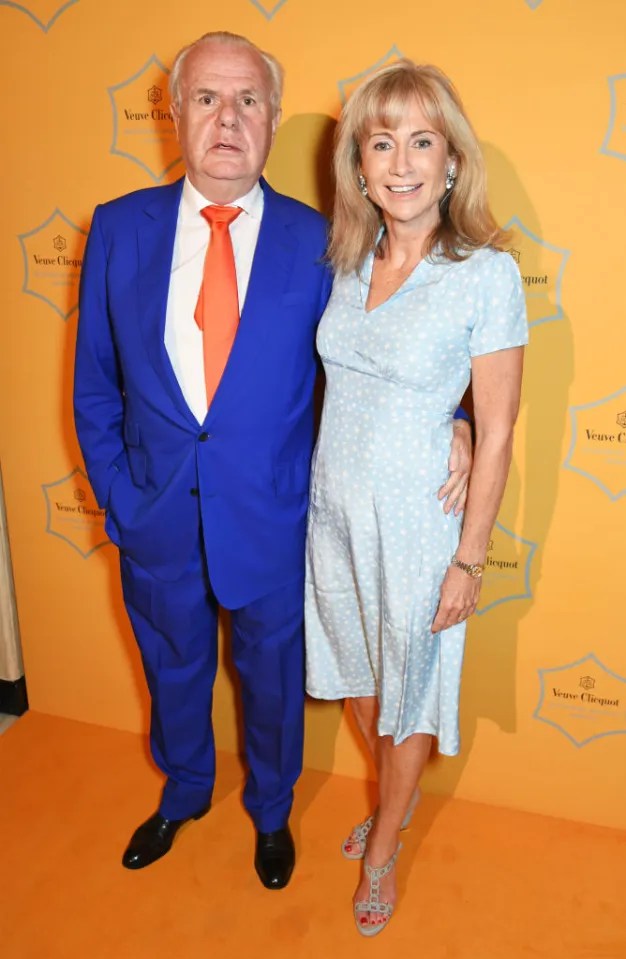