DANIEL Lewis Lee has been on Death Row since 1999 after he was found guilty for his part in the murder of a family of three.

The white supremacist killed the Muellers, a family of Jewish descent that lived in Searcy County in Arkansas, US. 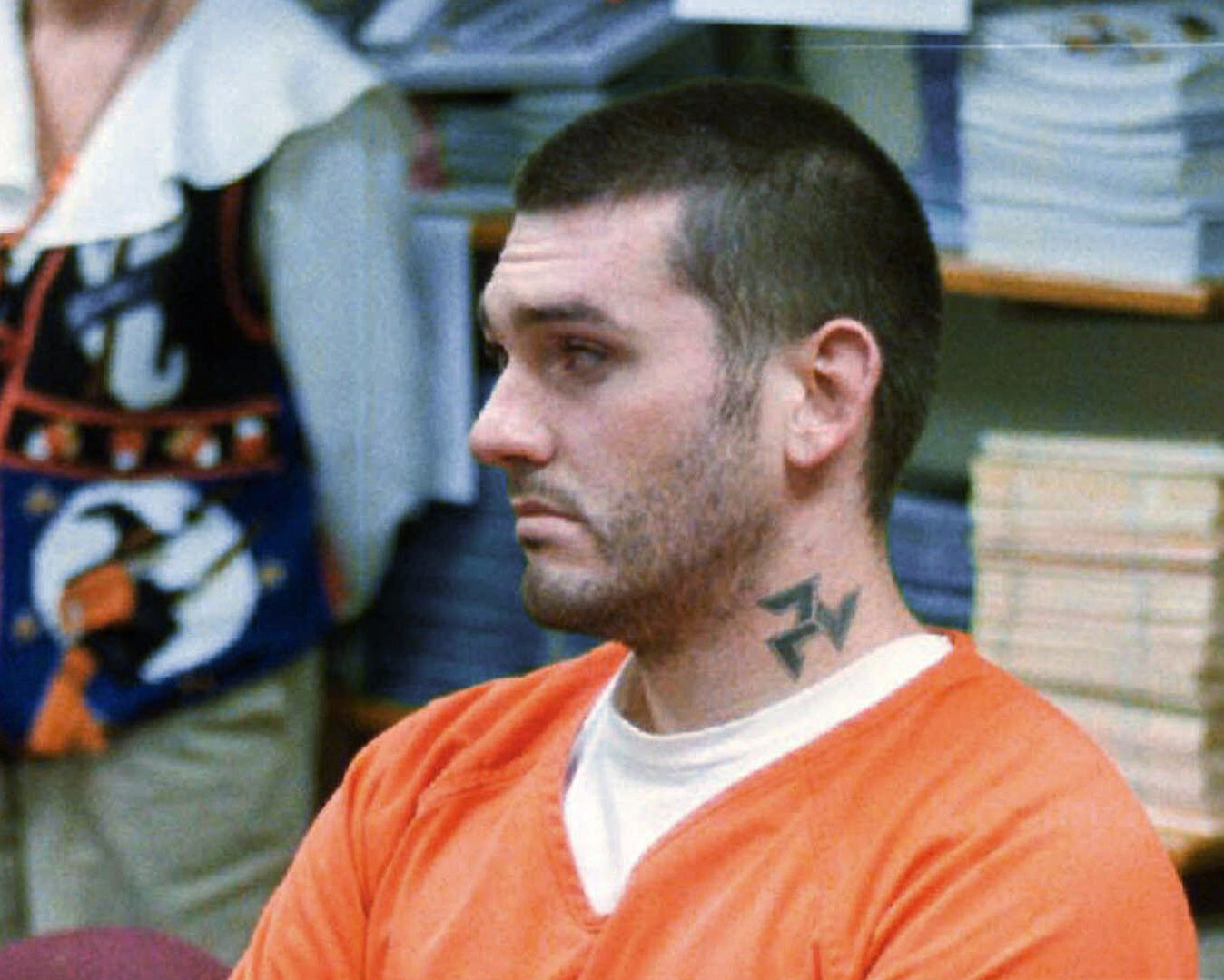 Who were Daniel Lewis Lee's victims?

Lee was convicted for his part in the 1996 murder of William Frederick Mueller, his wife Nancy Ann Mueller and his 8-year-old stepdaughter, Sarah Elizabeth Powell in Arkansas.

It came after Lee's accomplice, Chevie Kehoe, had burgled the Mueller family home in 1995 in order to steal a large collection of guns, ammunition and money.

But who were the victims off this brutal crime?

Less than a year before, Mr Mueller told authorities that his home had been burgled of firearms and other items worth more than $50,000.

According to the Southern Poverty Law Centre, Mueller feared the white supremacist gang would return to their home in the remote Ozark Woods after the burglary. 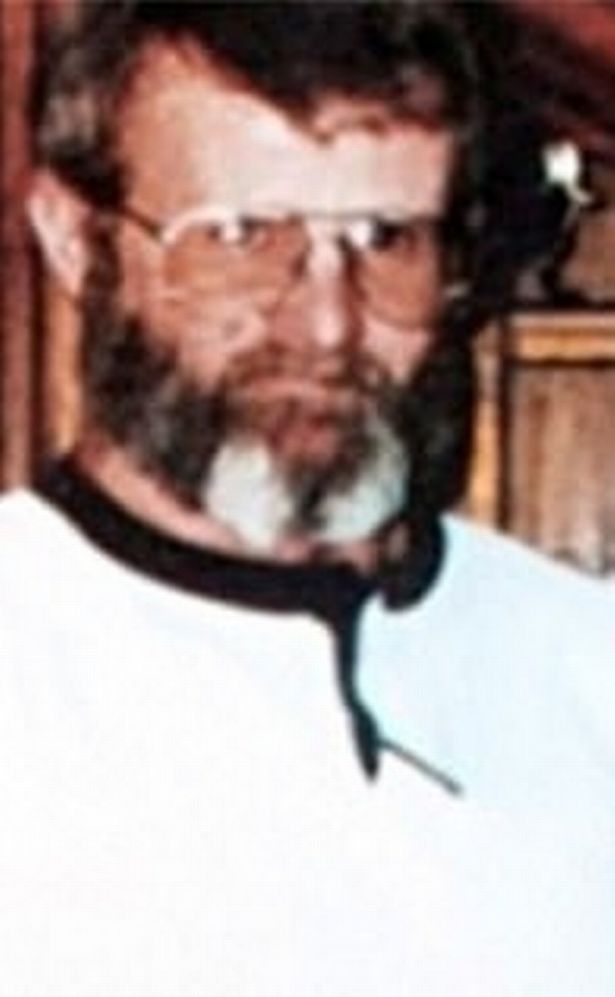 The family were then murdered at the property on January 1996.

Nancy Ann, 28, was the wife of Bill Mueller.

A court heard how after robbing and shooting the victims in their Arkansas home, Lee covered their heads with plastic bags, sealed the bags with duct tape and weighed down each victim with rocks.

He then threw the bodies of the family of three into the Illinois bayou.

Their bodies were discovered five months after they went missing.

As Sarah Elizabeth Powell, 8, suffocated to death, she was apparently tortured with electric cattle prods to reveal where her gun-dealer stepfather hid his gold and other valuables, according to police documents.

Officials also believe the little girl first may have been forced to watch while her stepfather William Mueller, 52, and mother Nancy, 28, were suffocated 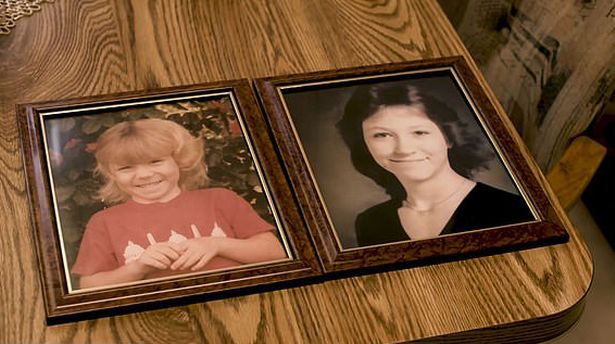 Who is Daniel Lewis Lee?

According to court documents, Lee also went by the name of Daniel Lewis Graham, D L Graham, and Danny Lee.

He was found guilty for his part in the murder of a family of three in 1996.

Lee received the death sentence for the killings.

On May 4, 1999, a jury in the US District Court for the Eastern District of Arkansas found Lee guilty of numerous offences.

They included three counts of murder in aid of racketeering, and he was sentenced to death.

He has remained on death row since – and his punishment will be the first federal state execution to take place since 2003.

Lee will be executed by lethal injection at 4pm local time on Monday, July 13.