A HEARTBROKEN widow is suing TUI for £560k after her husband drowned during a “poorly monitored” snorkelling lesson while on their all-inclusive Caribbean dream trip.

Roy Fawcett, 58, died while exploring the waters of Paradise Island, off the Dominican Republic, in October 2017. 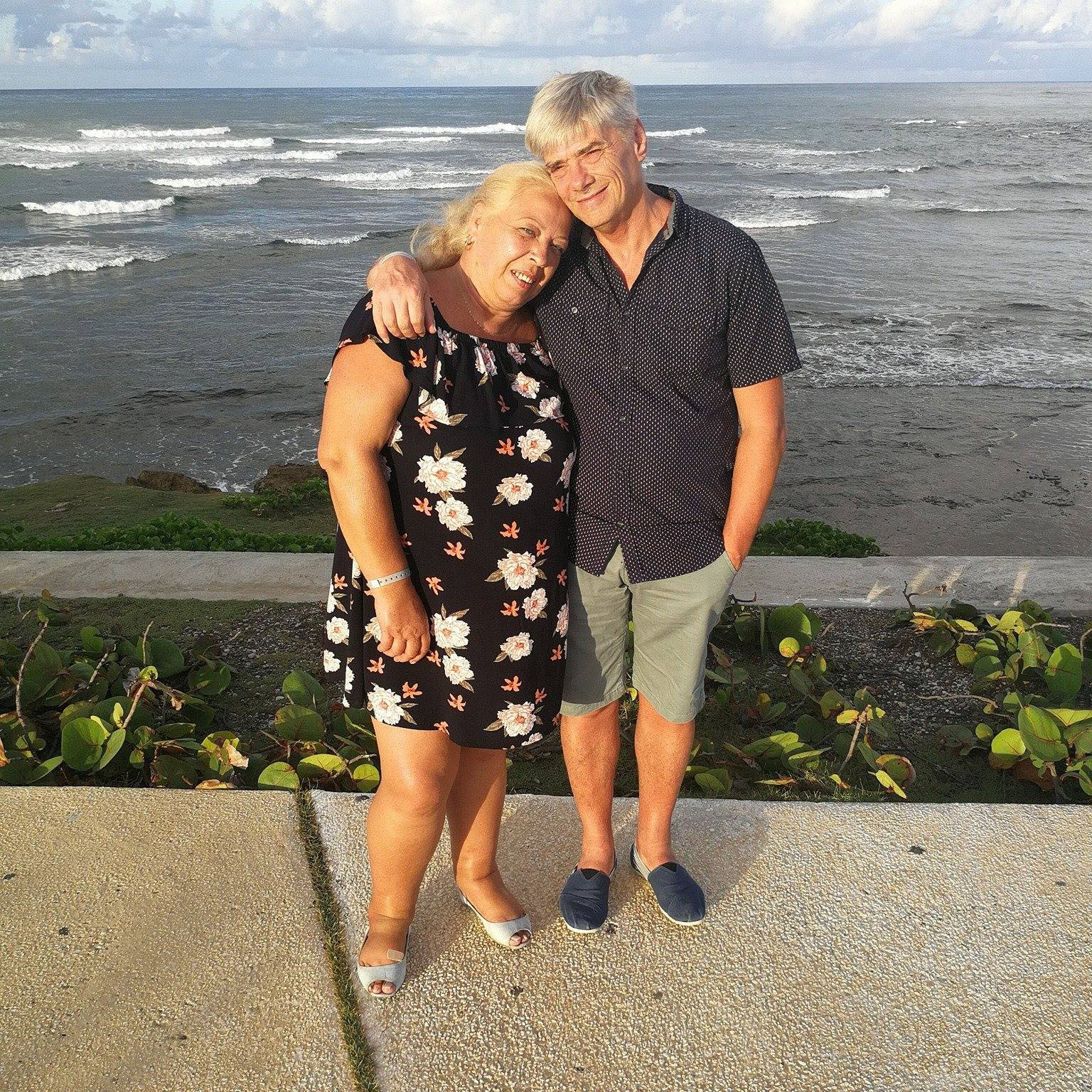 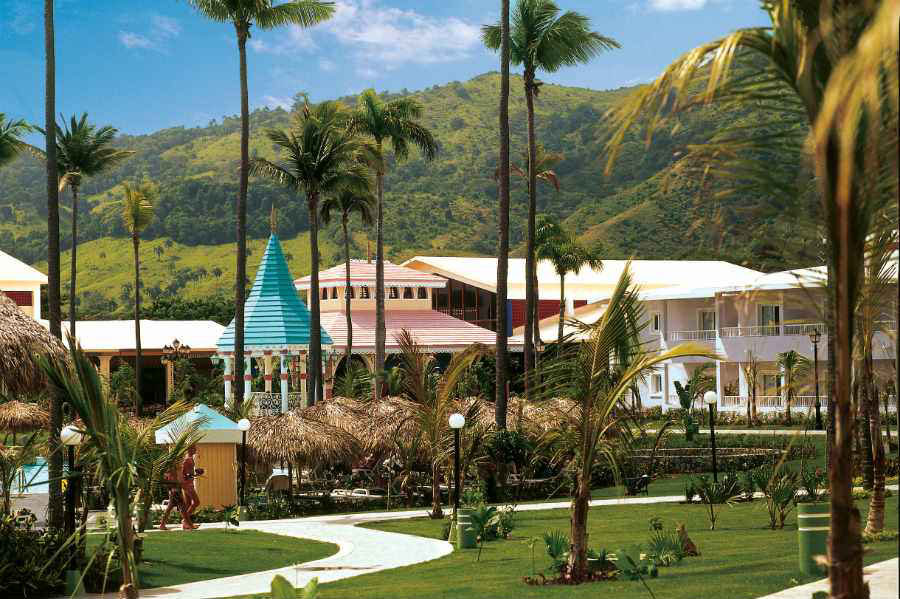 His wife Susan, 60, had stayed in the shallow end while her husband dove with a more experienced group of snorkelers.

Mr Fawcett failed to return from the deeper waters with the rest of the group, two days before their package holiday ended.

He was subsequently spotted “floating face down in the water and not moving” and rushed to hospital, but was later pronounced dead.

Susan is now suing the holiday giant at the High Court, claiming they were responsible for her husband's fatal accident.

Her lawyers say Mr Fawcett was inadequately prepared for the dive and left unsupervised on the trip.

But TUI disputes fault over the tragedy, also denying any responsibility for organising the excursion.

The court heard that his death came two days before he and his wife were due to jet back from their two-week stay at the luxury Club Hotel Rui Bachata.

The couple booked the fateful excursion to Paradise Island, which, Mrs Fawcett claims, they did on the clear understanding that it was provided by TUI.

Once at Paradise Island, Mrs Fawcett chose to swim unaccompanied in shallow waters while her husband went off with a supervised group for a snorkelling lesson and swim in deeper water offshore.

But when the lesson ended 40 minutes later, Mr Fawcett failed to return with the rest of the group.

The snorkelling supervisor suddenly spotted him “floating face down in the water and not moving”, said Mrs Fawcett's barrister Andrew Young.

He claimed the supervisor “took no action other than raising the alarm who was at that time travelling from the excursion catamaran to the island shore and went to investigate”.

On arrival at the hospital, she was separated from him for a short time and was then told that he had died.

But his widow claims that the excursion guides negligently failed to arrange for an ambulance to meet him.

Instead, he was rushed to hospital in a pickup truck and his wife was later given the news he was dead.

Jamie Elkaleh, 29, and another snorkeller, Aimee Allen, 29, are also suing TUI as they were part of the group who struggled to save him.

Mr Elkaleh put Mr Fawcett in the recovery position and freed his tongue after he was finally pulled onto the island beach, court documents disclose.

Ms Allen, a nurse, then told helpers to move the dying man because “incoming waves were still covering his face.”

Both claim that they were left mentally scarred from watching the ordeal, with Ms Allen suffering an “acute distress disorder” and Mr Elkaleh stricken by PTSD and depression, it is claimed.

Mr Young added that the incident caused severe distress for Mrs Fawcett, calling the efforts to rescue him “incompetent”.

He told the court: “She accompanied him in the speedboat back to Punta Rucia when further incompetent efforts were made to resuscitate him, and in the pick-up truck to the local hospital when no more resuscitation efforts were made.

“On arrival at the hospital, she was separated from him for a short time and was then told that he had died."

The case reached court this week in a preliminary hearing to decide what expert evidence will be needed at the trial.

The court heard there are still questions over the precise cause of Mr Fawcett’s death – with speculation over whether he may have struck his head or whether fluid on the lungs may have been a cause of death.

Mr Young added: “We put our case in three ways: first we say that Mr Fawcett wasn’t given sufficient guidance or training in how to use his equipment, second we say he was not properly supervised when he was doing the snorkelling.

“And when it was realised that he had been taken ill and needed assistance, that was incompetently carried out.

“We say that the excursion provider, and therefore indirectly TUI, were responsible for his death.”

TUI however says the snorkelling trip was not part of the all-inclusive package they provided to the couple and therefore not the travel company's legal responsibility.

Recording his verdict, following the 2018 inquest, the coroner commented that “there were question marks about the level of supervision" on the snorkelling trip.

He added: "Sadly, Roy got into trouble…The organisers did not really know what to do and the holidaymakers did their best to assist.” 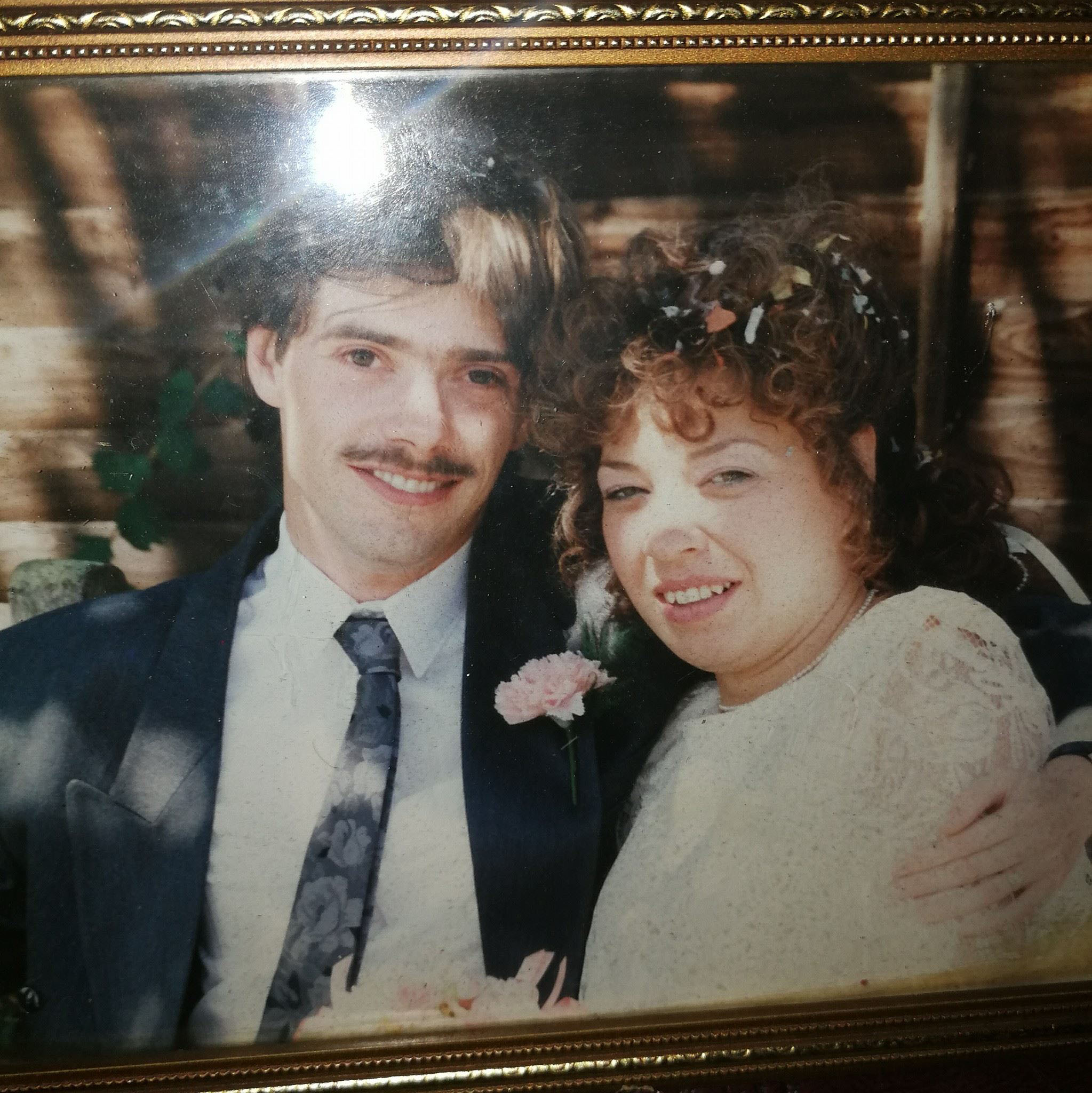