HUSBAND nervous over a vasectomy got a “care package” from his missus — full of cutting humour.

Binman Saul Monro, 28, opened sweets with names changed to read “no Jelly- babies”, “vasectomy Club”, “Timeout on sex” and “thanks for not Flake-ing out”. 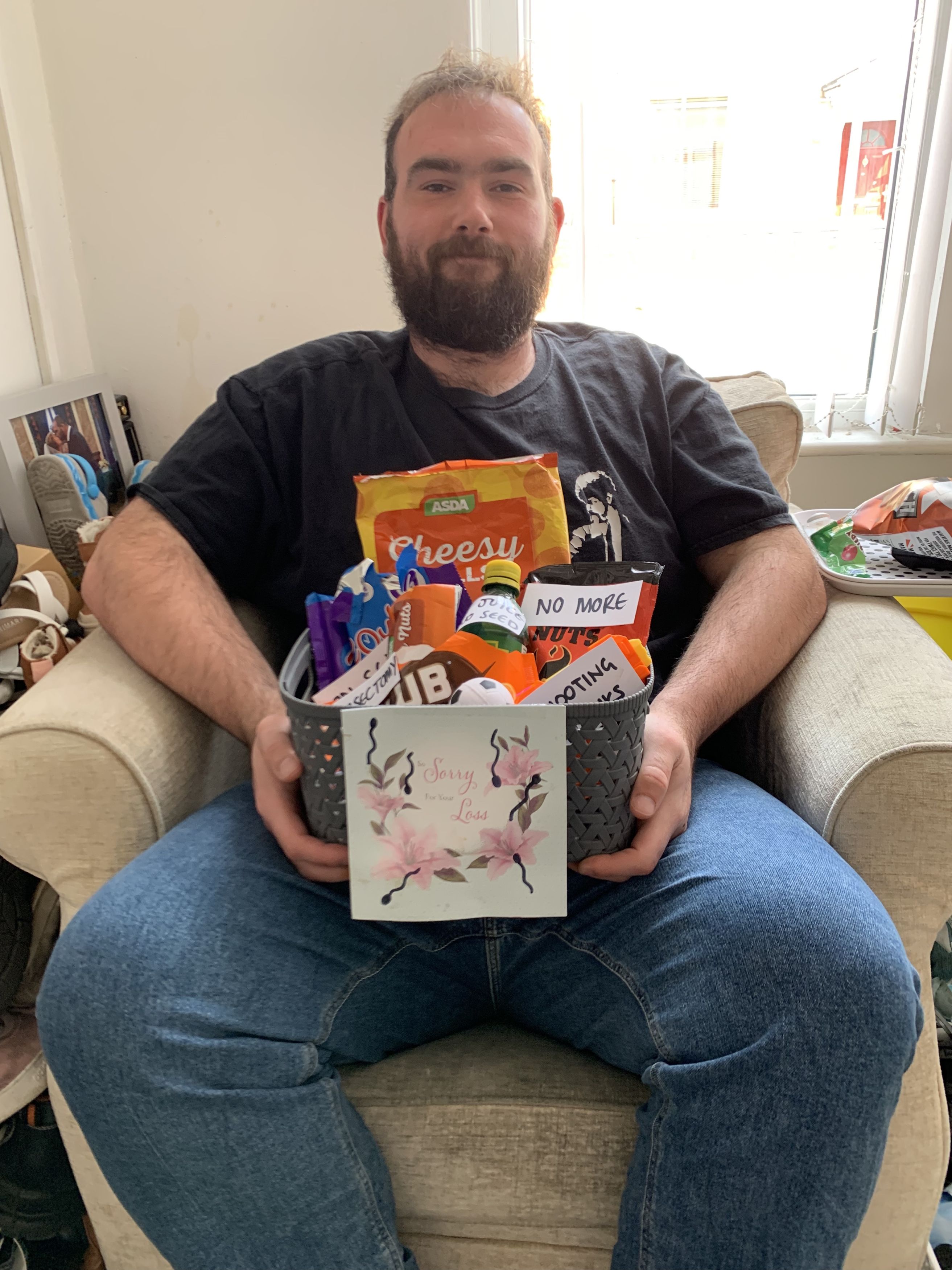 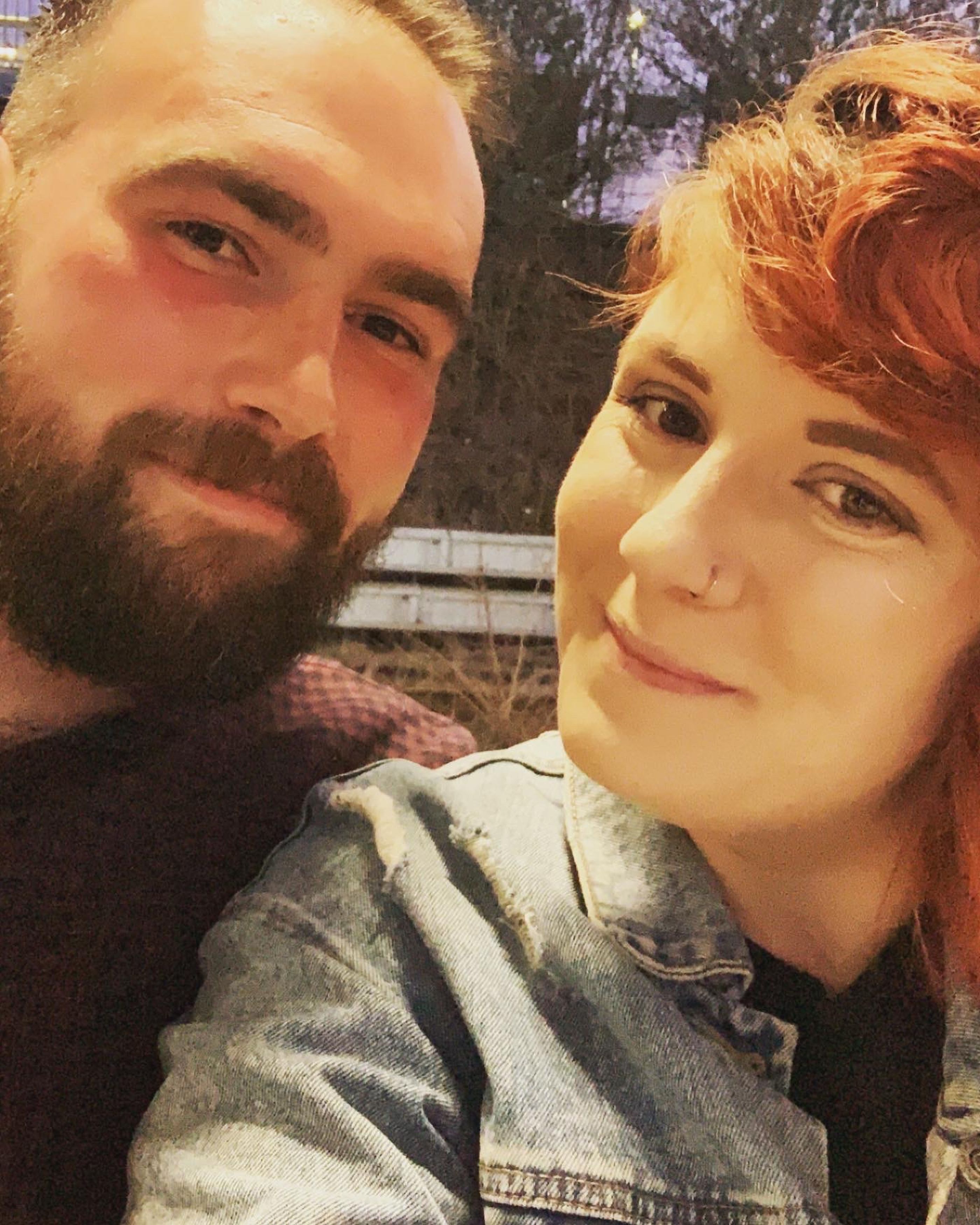 The £25 hamper, addressed to “Sauly No-balls”, contained a water pistol with “shooting blanks” written on the side.

And it was topped with a condolences card saying: “Sorry for your loss.”

Online footage of Saul going through it had more than 700,000 views. 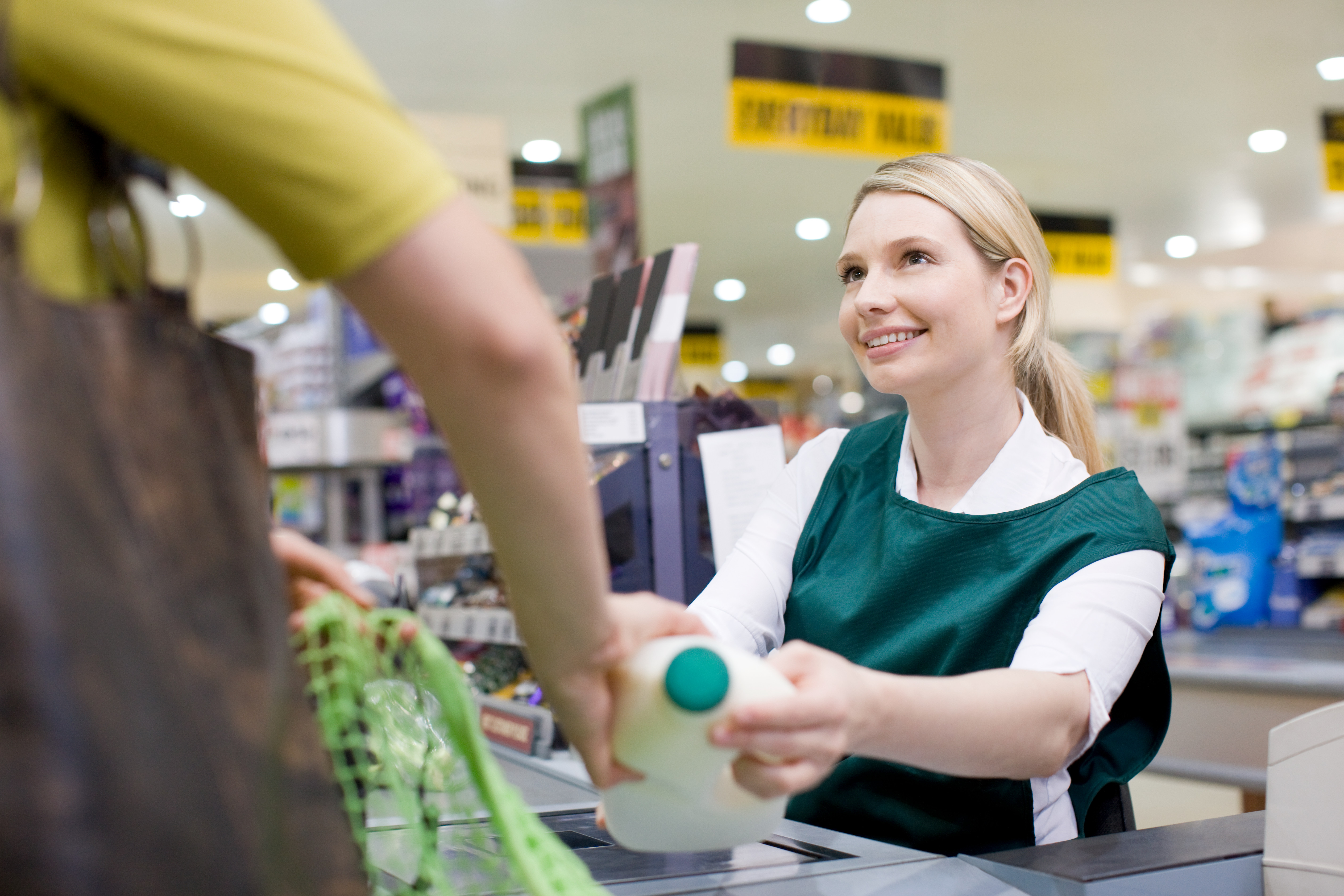 I’m an ex supermarket worker, I had the best revenge when customers were rude 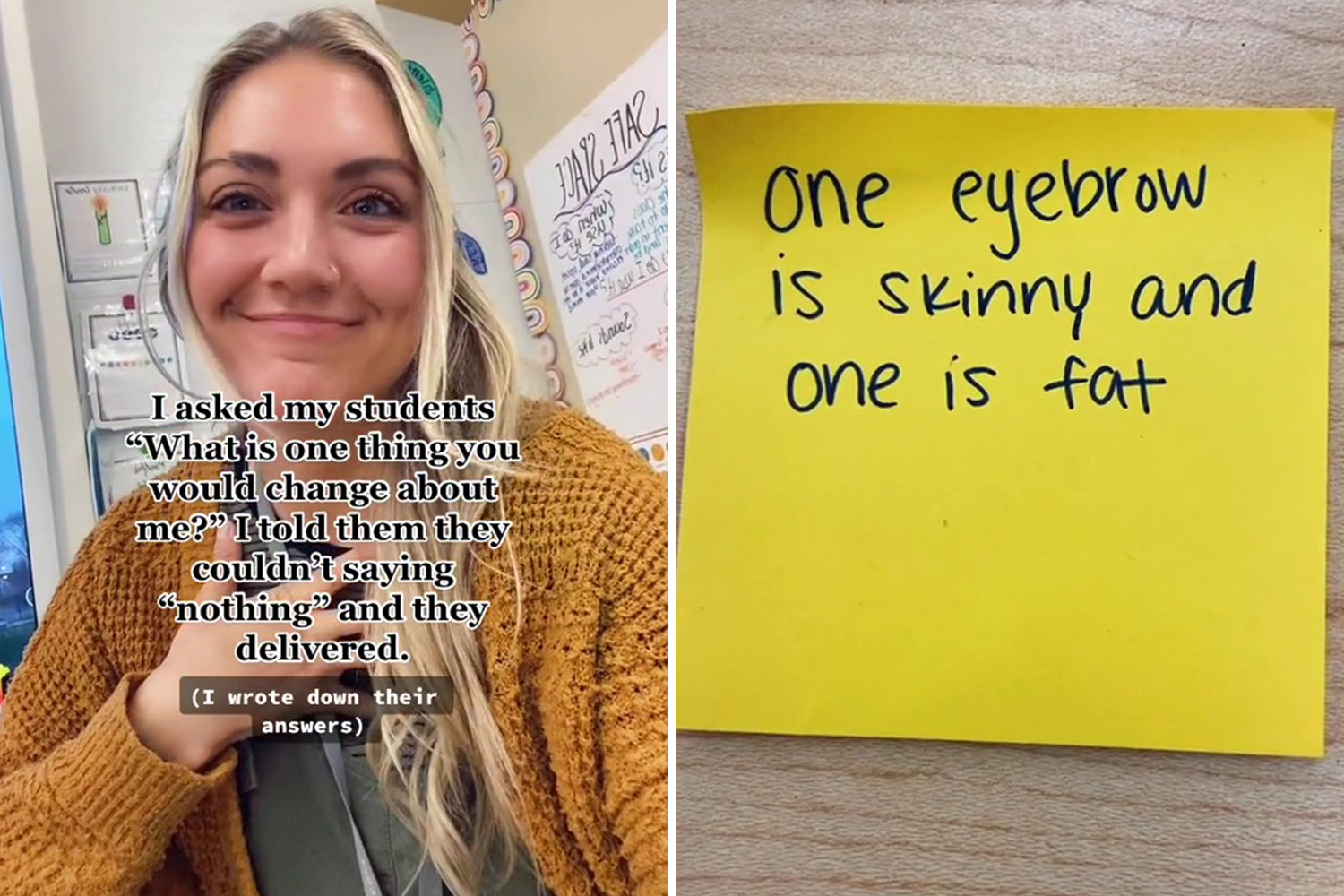 I asked my students what they’d change about me, their replies were savage

Lauren, 28, of Birkenhead, Merseyside, said they decided on the op after their second child was born in January.

It all went well on Saturday — after Lauren played Saul the Jerry Lee Lewis classic Great Balls of Fire.

She said: “We love a pun and have a twisted sense of humour.

Joshua or Usyk can lure Fury out of retirement for unification bout, says Paris

"I did put some painkillers in and snacks he really likes.”

Saul said: “I laughed my head off. It calmed me down." 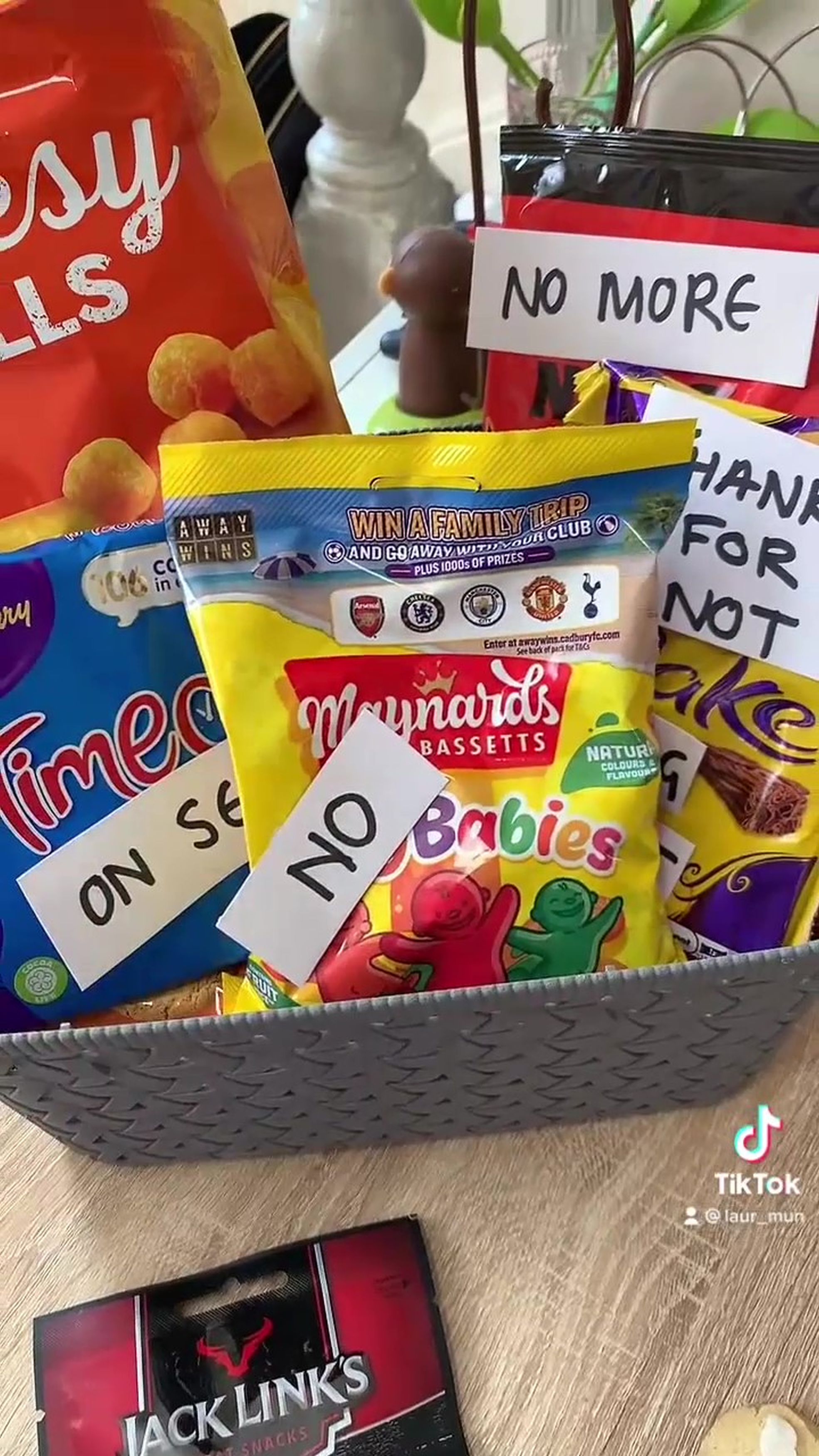