WINNIE the Pooh star Jim Cummings has been accused of rape and animal abuse in a bitter court battle with his ex-wife.

The 66-year-old, who voiced the Disney bear, is accused of engaging in "physical, sexual and emotional abuse" in court documents obtained by US website the Blast. 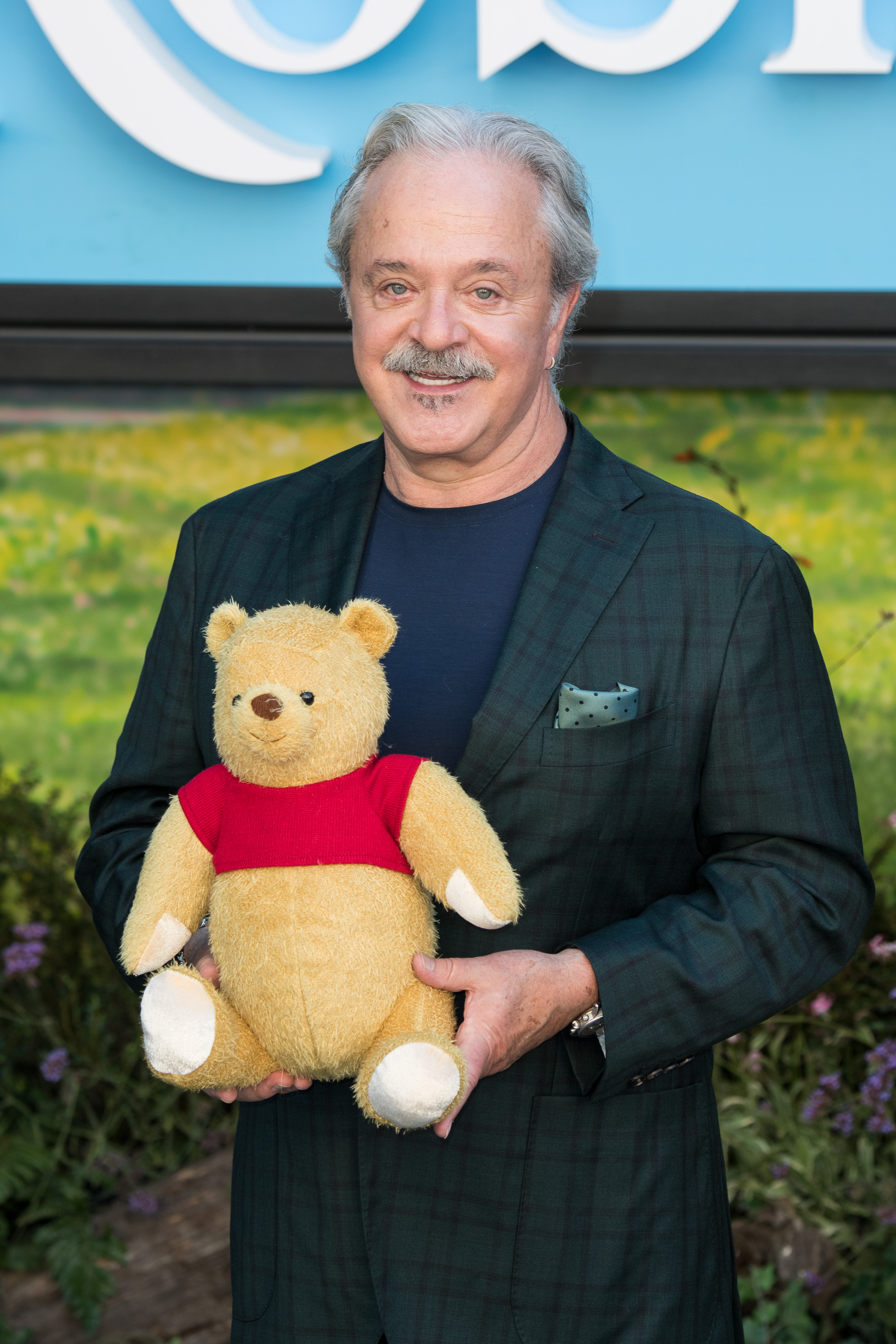 She alleged she was forced to get two restraining orders against Cummings in 2011, according to the court papers seen by the website.

Stephanie, who got divorced from the actor in 2011 after ten years of marriage, has also accused the star of animal abuse during the court battle.

She claims he shattered the dog's hip and left it in a metal bucket in 100F heat until it "came close to dying" according to the gossip site.

But Cummings insists he put the dog in a "tub" to discipline it before forgetting that it was there – adding it was fine.

He says his ex-wife’s court claims are part of a plan to ruin his career – alleging she once told him: "I am going to tell people Winnie the Pooh is a woman-beating, drug-addicted freak!"

The couple are currently fighting for custody of their two daughters in Los Angeles where Stephanie made the claims.

She accused Cummings of raping her in 2013 and sexually assaulting her on a number of different occasions during their marriage.

Stephanie allegedly even branded him a "much smaller version of Harvey Weinstein" who isn't safe to be around their children, according to Blast.

Cummings has appeared as a voice actor in a number of Disney cartoons in his 30-year career.

He is well-known for voicing Shredder in the original Teenage Mutant Ninja Turtles series as well as Darkwing Duck, Tasmanian Devil and Hondo Ohnaka.

Cummings most recently voiced Pooh in 2018’s Christopher Robin but has been a part of the franchise since 1988. 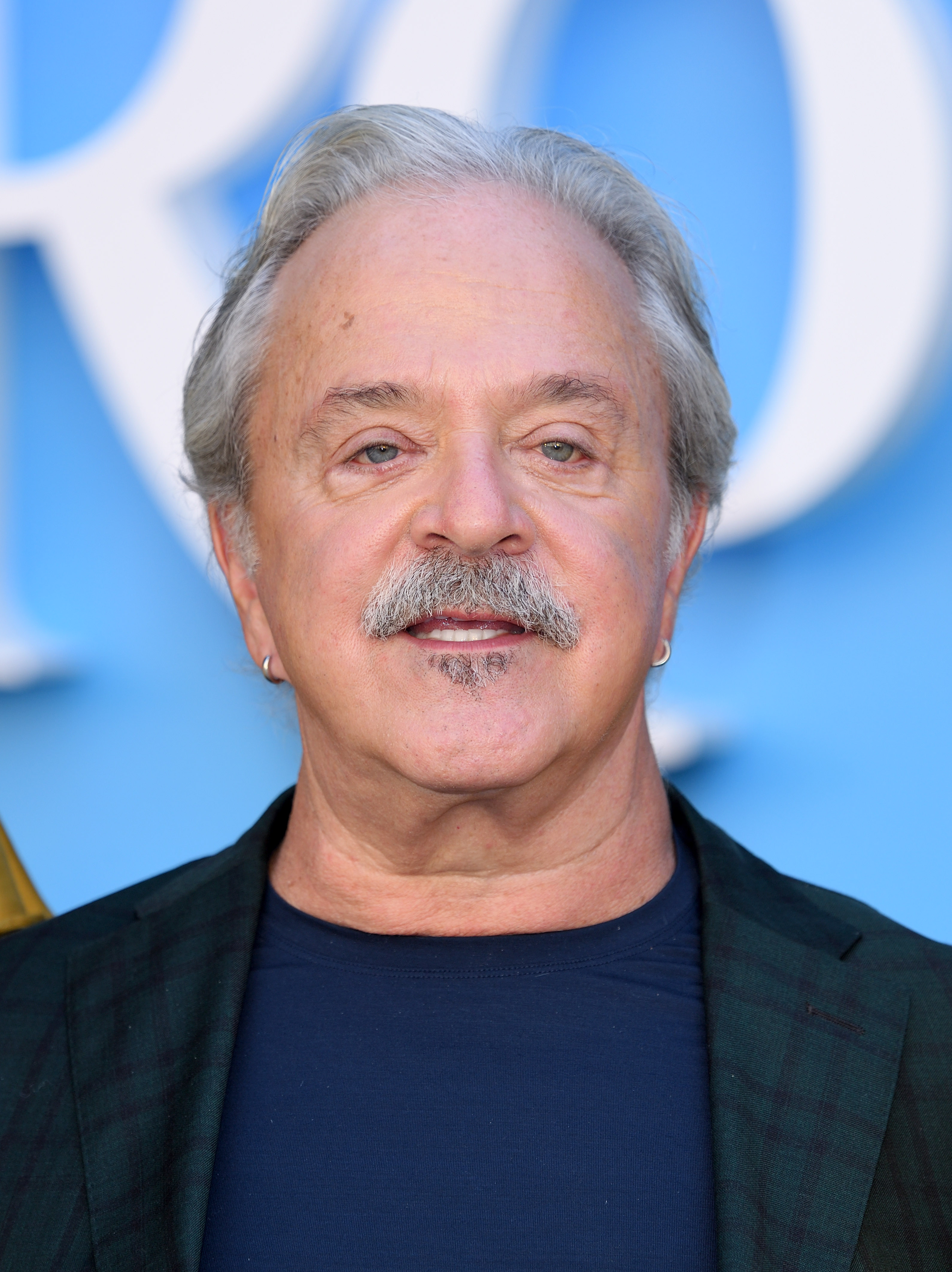