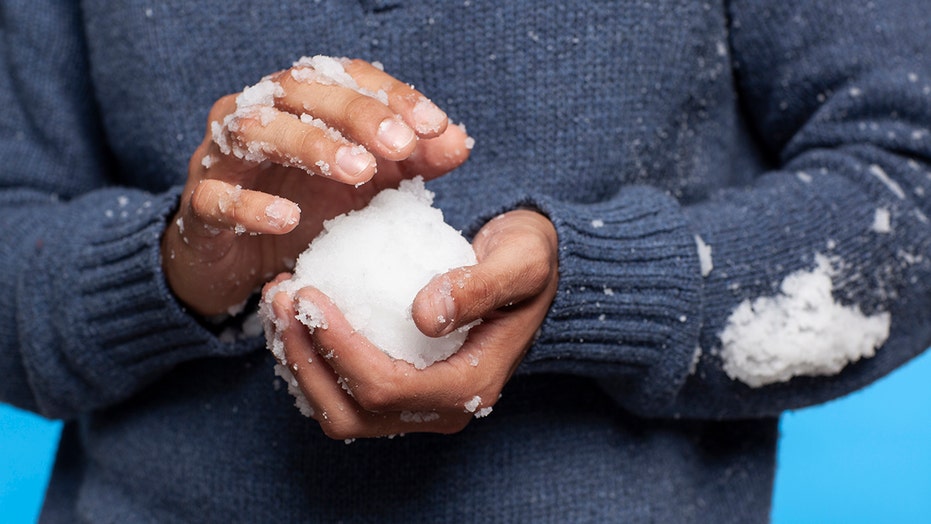 A manhunt is underway for a Milwaukee driver who allegedly shot two children after they threw snowballs at passing vehicles on Saturday.

The Milwaukee Police Department said they responded to a shooting on the 6100 Block of West Birch St around 7:50 p.m., where they found a 12-year-old girl and 13-year-old boy suffering from non-life threatening gunshot wounds.

Officers applied first aid to the victims who are being treated at an area hospital. A manhunt is underway for the driver of a white Toyota, who left the scene of the crime, according to police.

NORTH DAKOTA MAN, 68, CHARGED WITH ASSAULTING BOY, 9, AFTER BEING HIT BY SNOWBALL 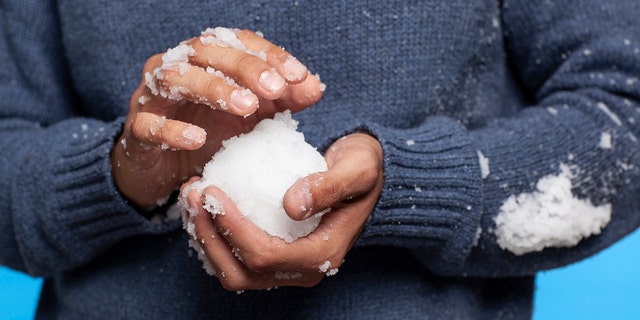 A manhunt is underway for a Milwaukee driver who allegedly shot two children after they threw snowballs at passing vehicles on Saturday.<br data-cke-eol="1">

"Preliminary investigation indicates both victims were with a group of juveniles throwing snowballs at cars passing by," Milwaukee Police wrote on Twitter. "One of the snowballs struck a white Toyota, no further description, and the driver of the auto fired shots into the group of kids striking the two victims."

Local resident said she heard the shooting and said the driver should "turn himself in."

"It was like boom, boom, boom, boom all in succession," she told FOX 6 Milwaukee. "Do you really need to shoot somebody because they shot a snowball?"

Back in December, the town of Wausau, Wis. – located roughly 200 miles northwest of Milwaukee — was thinking of passing an ordinance which would lift a decades-old ban on throwing snowballs. The 1962 ban was made to limit the throwing of rocks and other items that could cause harm on public property, and snowballs were placed into that category.

The Wausau Police Department posted a video of Deputy Chief Matt Barnes back in December, explaining the ordinance was "put in place for a good reason… it's for the safety of our community" — as police officers threw snowballs behind him.

The department said they issued citations about 10 times in the last 15 years, with two cases involving throwing snowballs at moving vehicles.

The Milwaukee Police Department said anyone with more information on the alleged shooting should call them at 414-935-7360, or Milwaukee Crime Stoppers at 414-224-TIPS.

Nicole Darrah and the Associated Press contributed to the report