A WISTFUL Theresa May this morning greeted France's Emmanuel Macron on one of their last public engagements together before she resigns.

The PM will officially resign as Tory leader tomorrow, kickstarting the race for her successor. 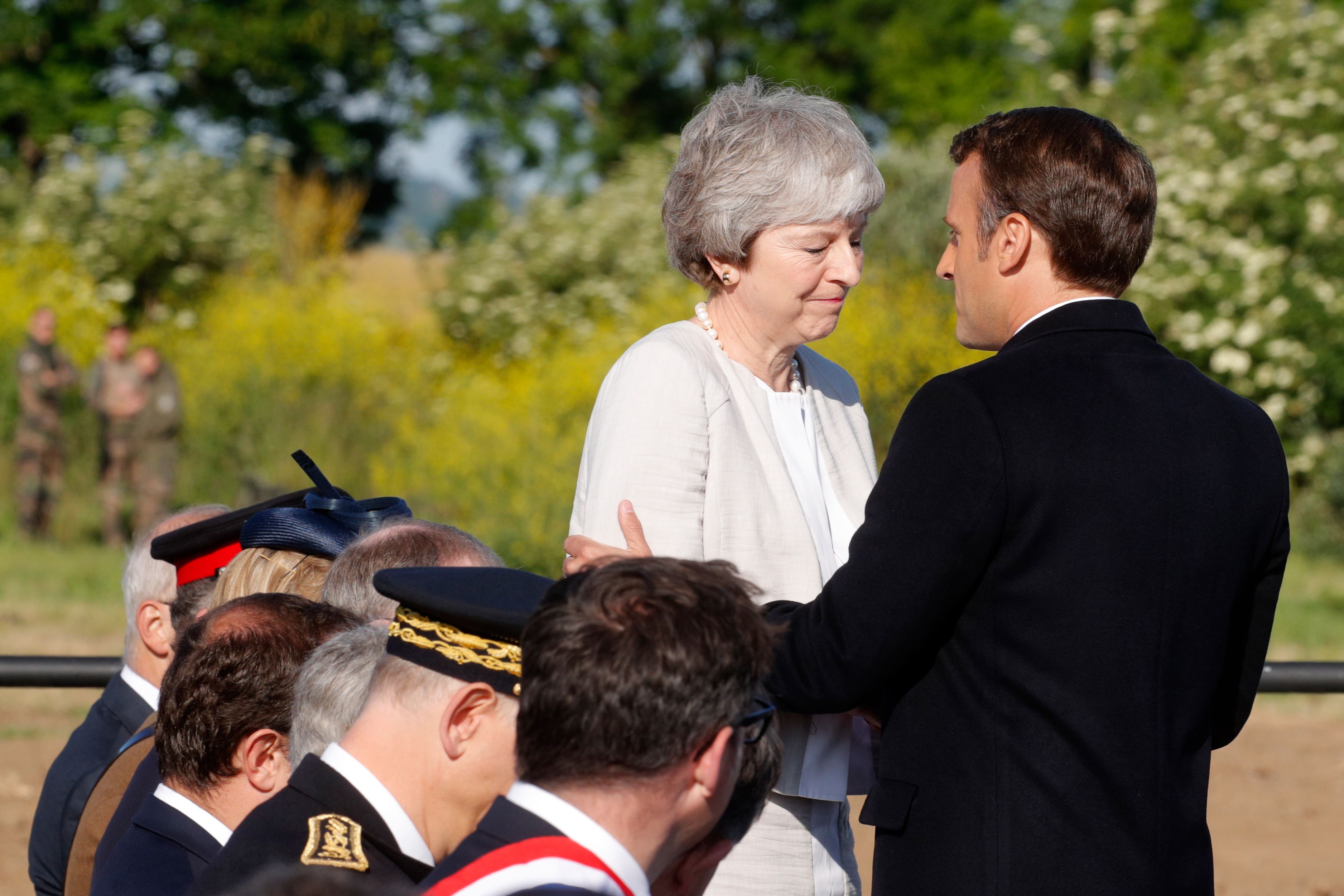 This morning she gave a moving speech in France to pay tribute to our brave soldiers who fought for freedom on the beaches of Normandy 75 years ago to the day.

And Mr Macron insisted that the bonds between our two countries can never be broken – even after we leave the EU.

The PM appeared sombre as she attended the events in Northern France this morning, and met veterans who has been there when the historic battle took place.

The pair unveiled a new memorial to British troops at Ver-sur-Mer this morning.

Mrs will attend events in Bayeaux this morning with other leaders as the world remembers the grave sacrifices that thousands made for our freedom.

President Macron assured Mrs May of his friendship, adding: "Leaders may come and go but their achievements remain.
"The force of our friendship will outlast current events."

Donald Trump is also in France taking part in the events to mark 75 years since D-Day.

To our veterans, here in Normandy, I want to say the only words we can: thank you

The PM is due to resign as Tory leader tomorrow, kicking off a leadership race for her successor.

She gave an incredibly moving speech earlier today, saying it was "truly humbling" to be at the celebrations with the men who fought in the "greatest battle for freedom the world has ever known".

"It is an honour for all of us to share this moment with you," she added.

"If one day can be said to have determined the fate of generations to come – in France, in Britain, in Europe and the world – that day was June 6, 1944.

"These young men belonged to a very special generation, the greatest generation.

"A generation whose unconquerable spirit shaped the post-war world. They didn't boast. They didn't fuss. They served.

"And they laid down their lives so that we might have a better life and build a better world.

"To our veterans, here in Normandy, I want to say the only words we can: thank you." 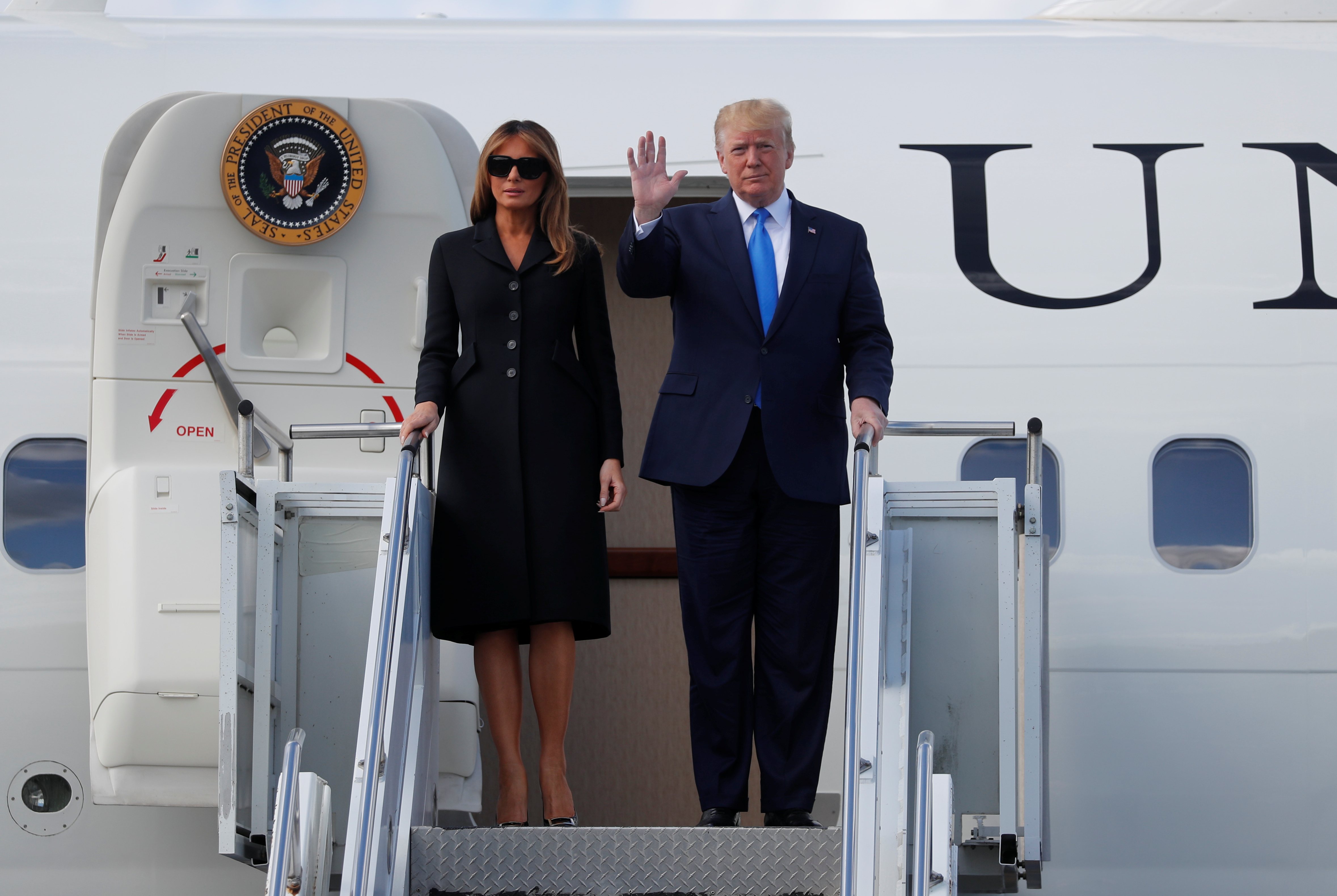 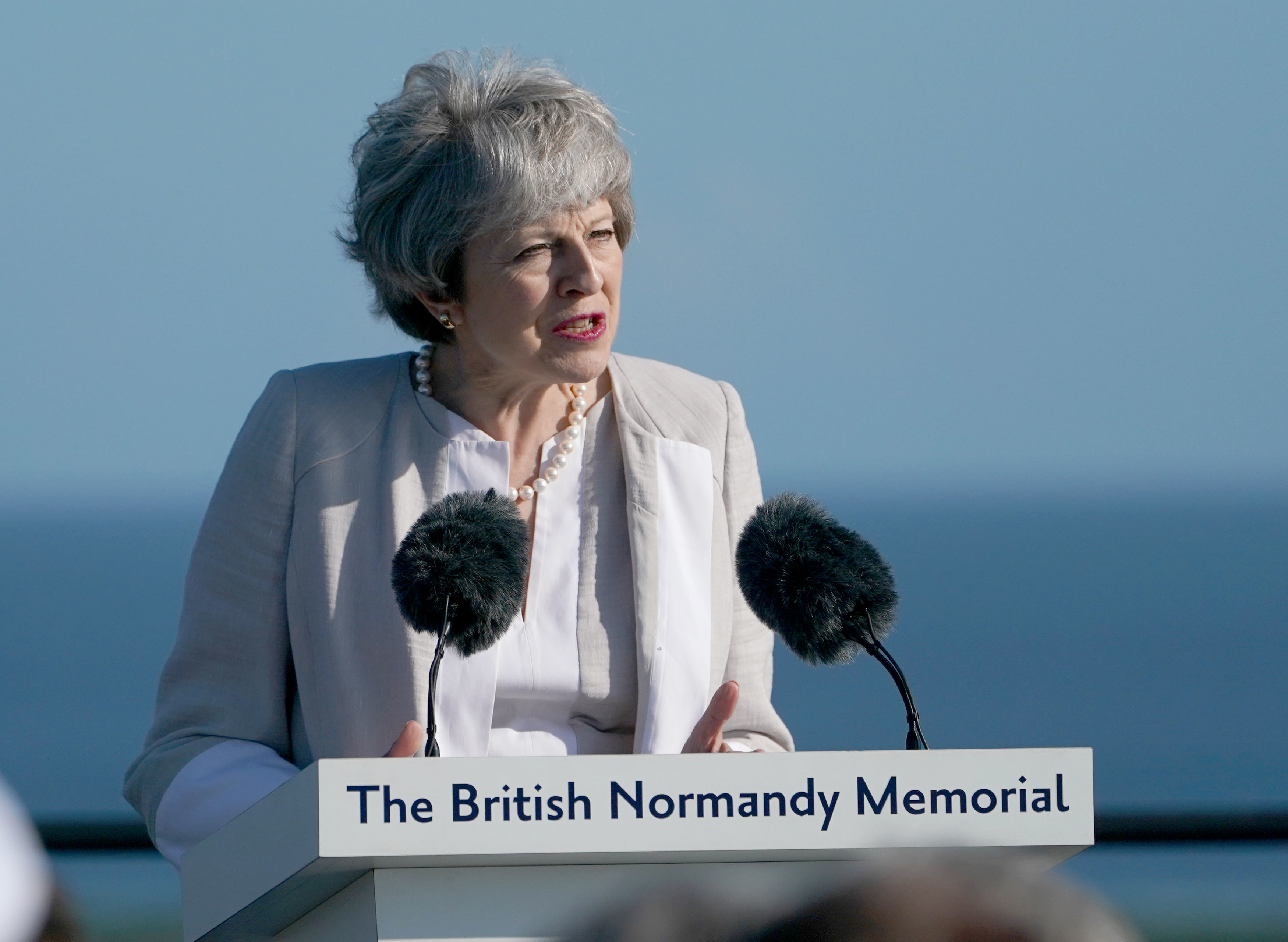 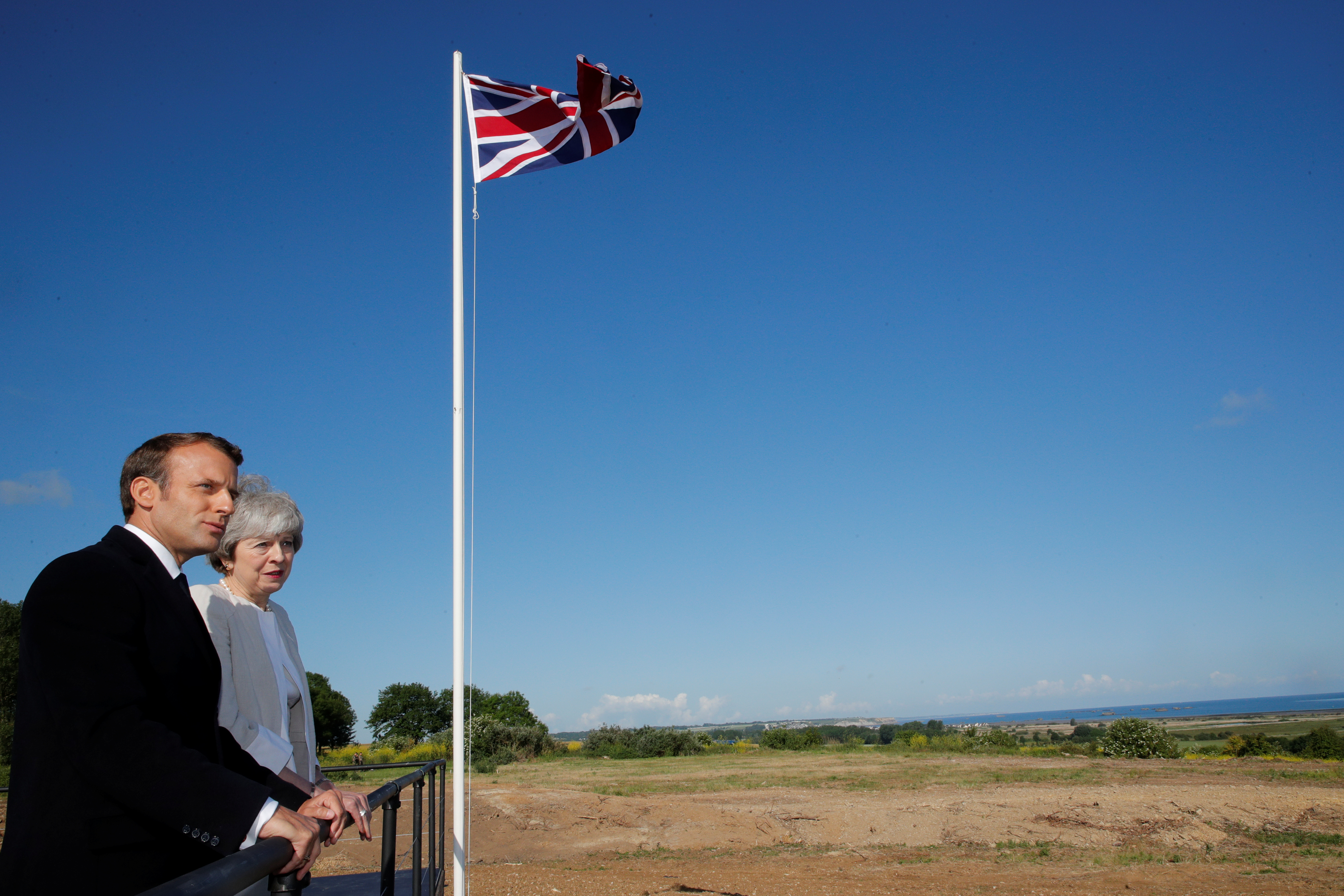 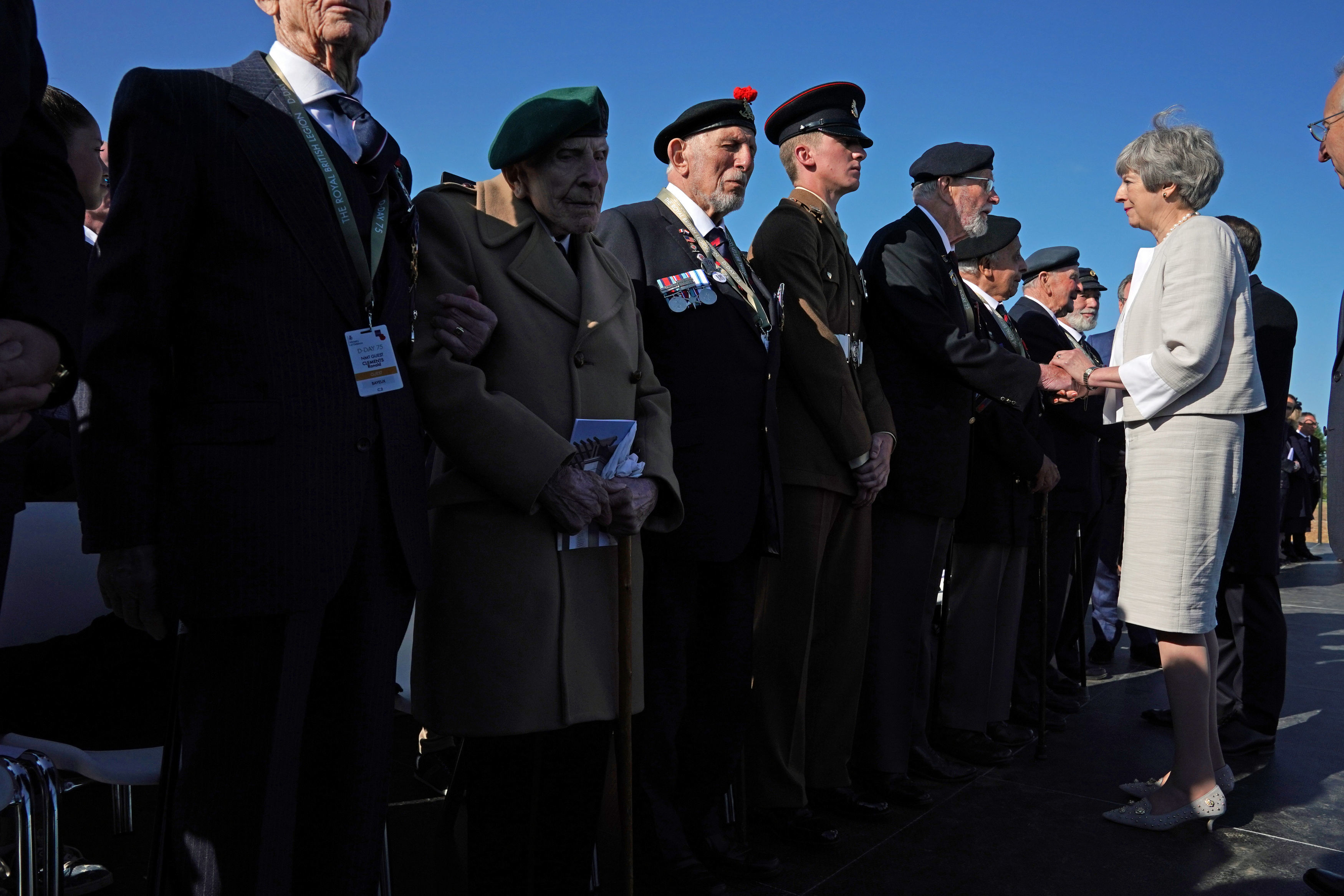 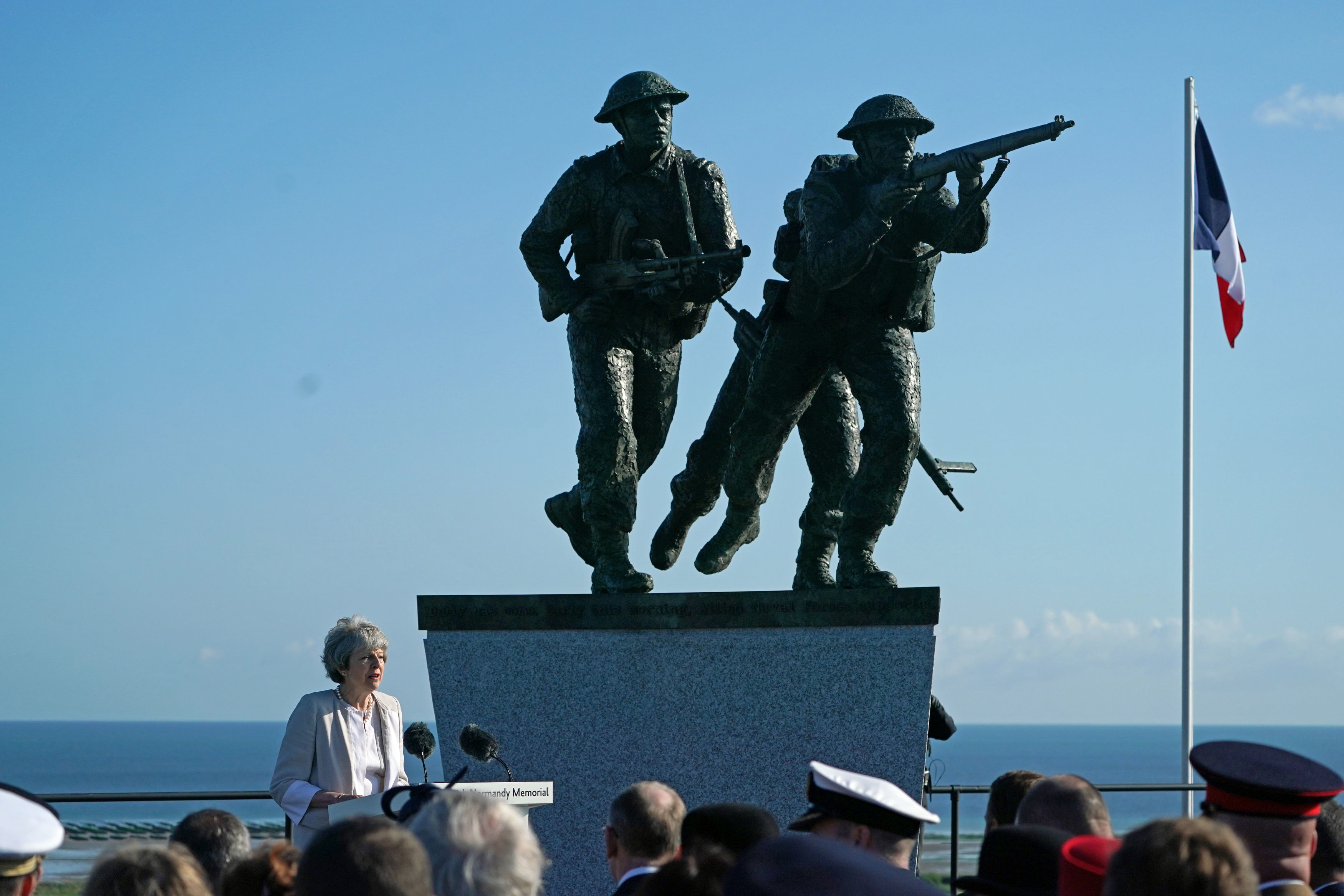 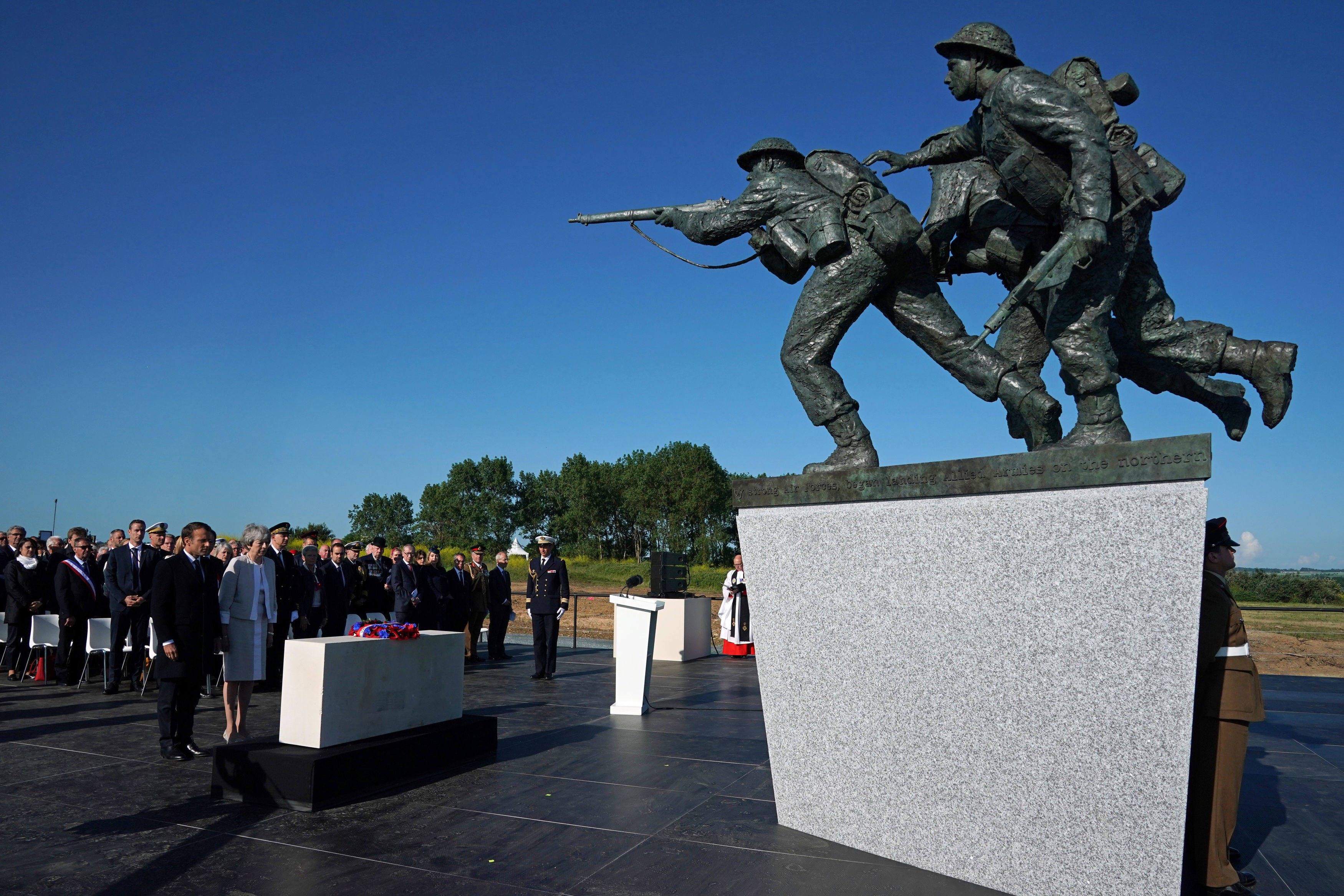 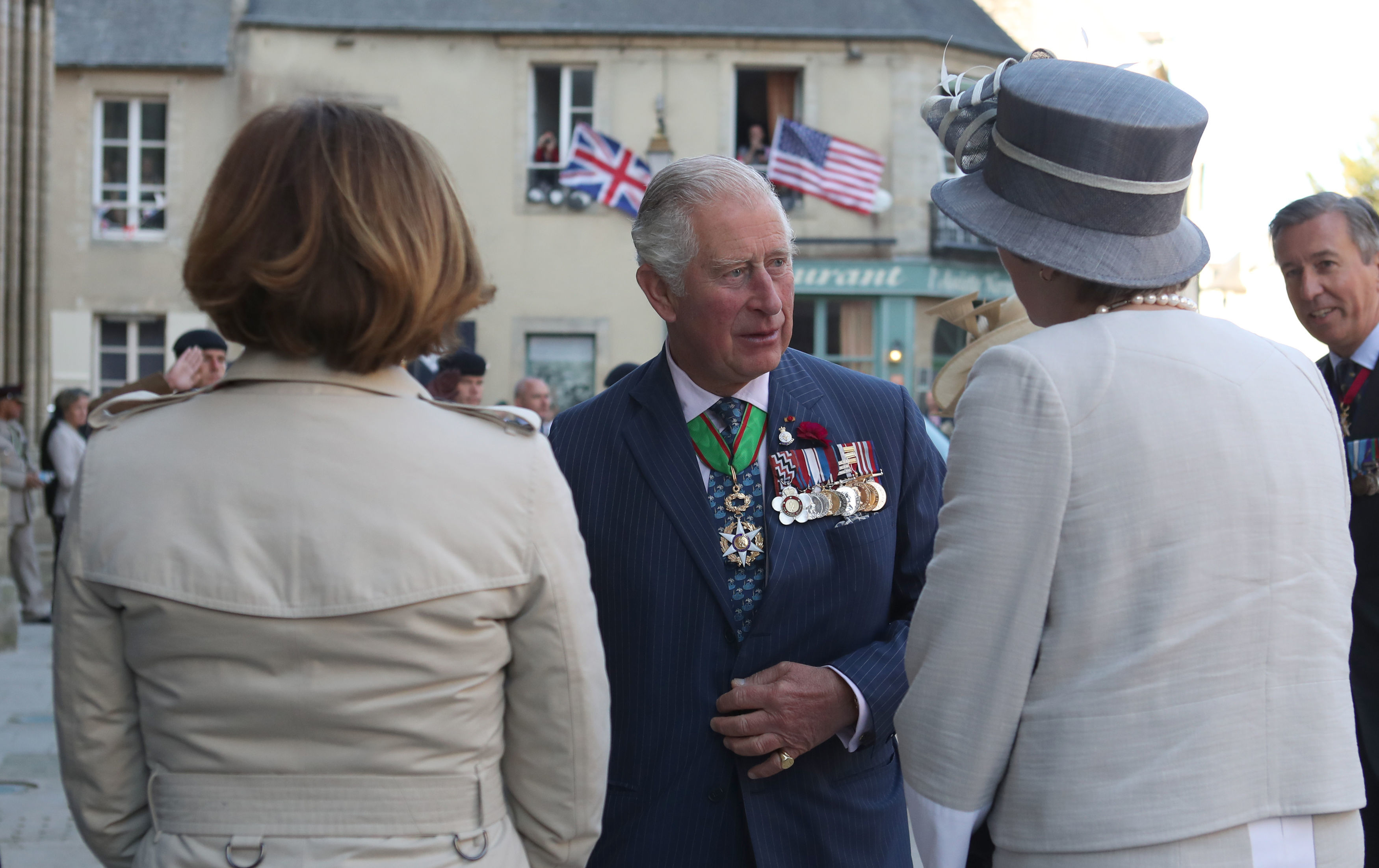 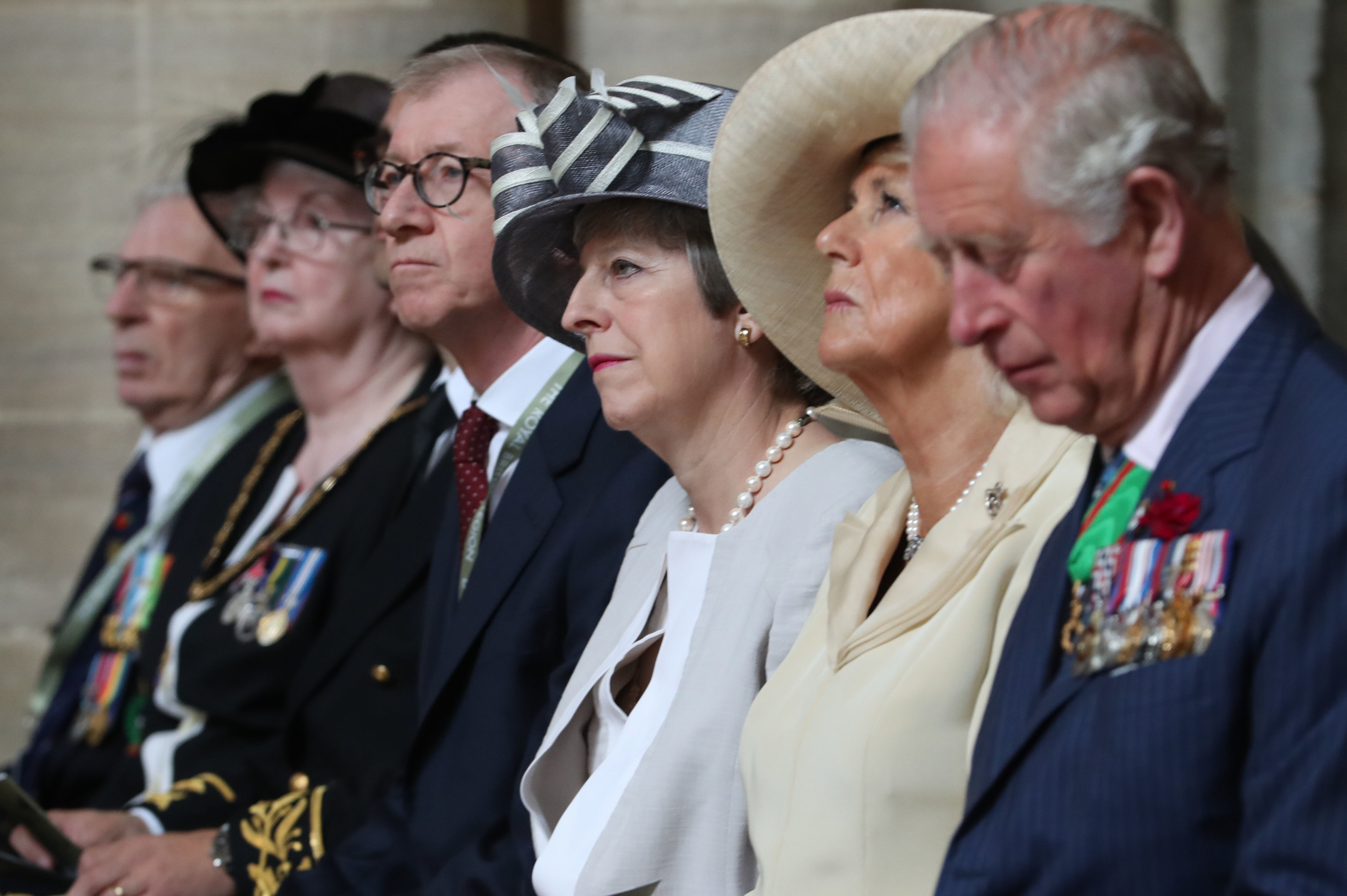 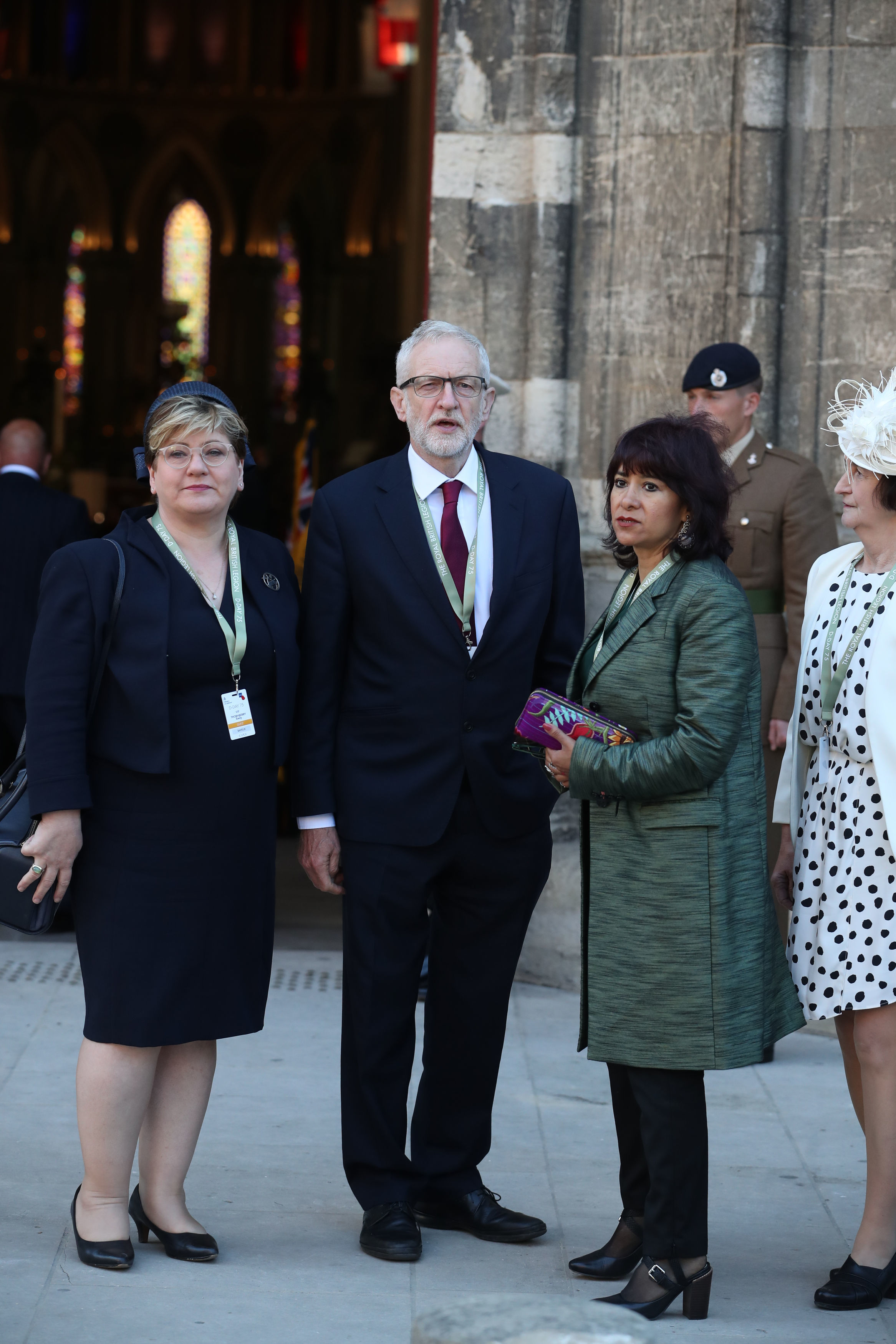