Home » World News » Woman, 21, who filmed herself decapitating an owl is shot dead in suspected assassination

Woman, 21, who filmed herself decapitating an owl is shot dead in suspected assassination A WOMAN who caused outrage after apparently filming herself decapitating an owl has been gunned down by two hitmen.

Mileydis Aldana Herazo, 21, was shot six times in front of her own home in the municipality of Corozal, Colombia. 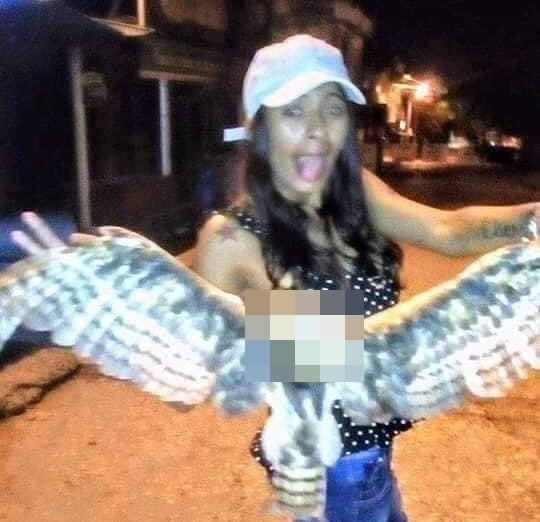 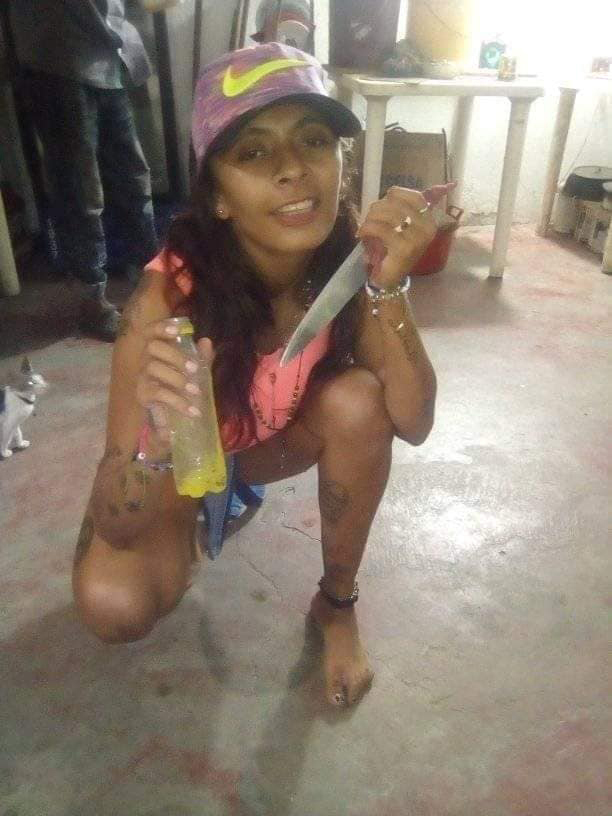 She was reportedly targeted by two suspects who approached her on a motorbike and gunned her down.

The "assassins" shot her in her chest, left arm and left leg before speeding off last weekend, say police.

The victim was taken to a nearby hospital, but was pronounced dead on arrival.

Local cops are still investigating the motive behind the "hit", however the victim had a criminal record for the production and sale of drugs, say reports. 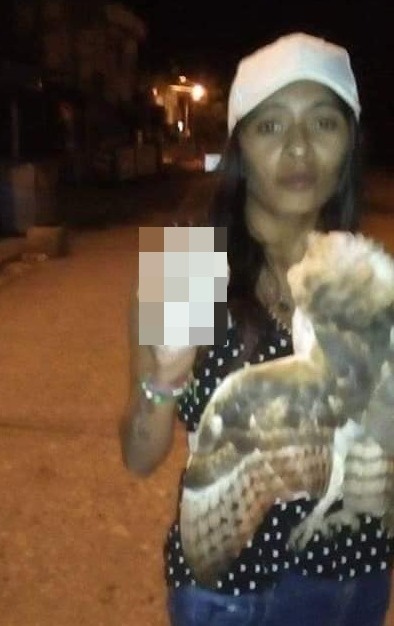 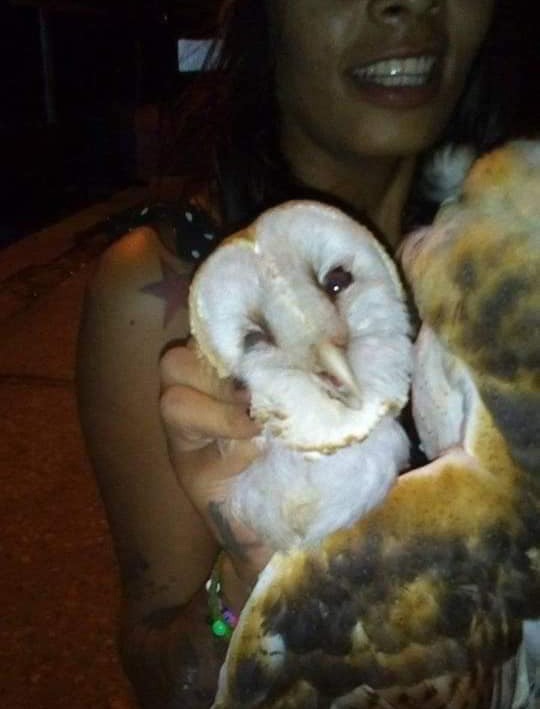 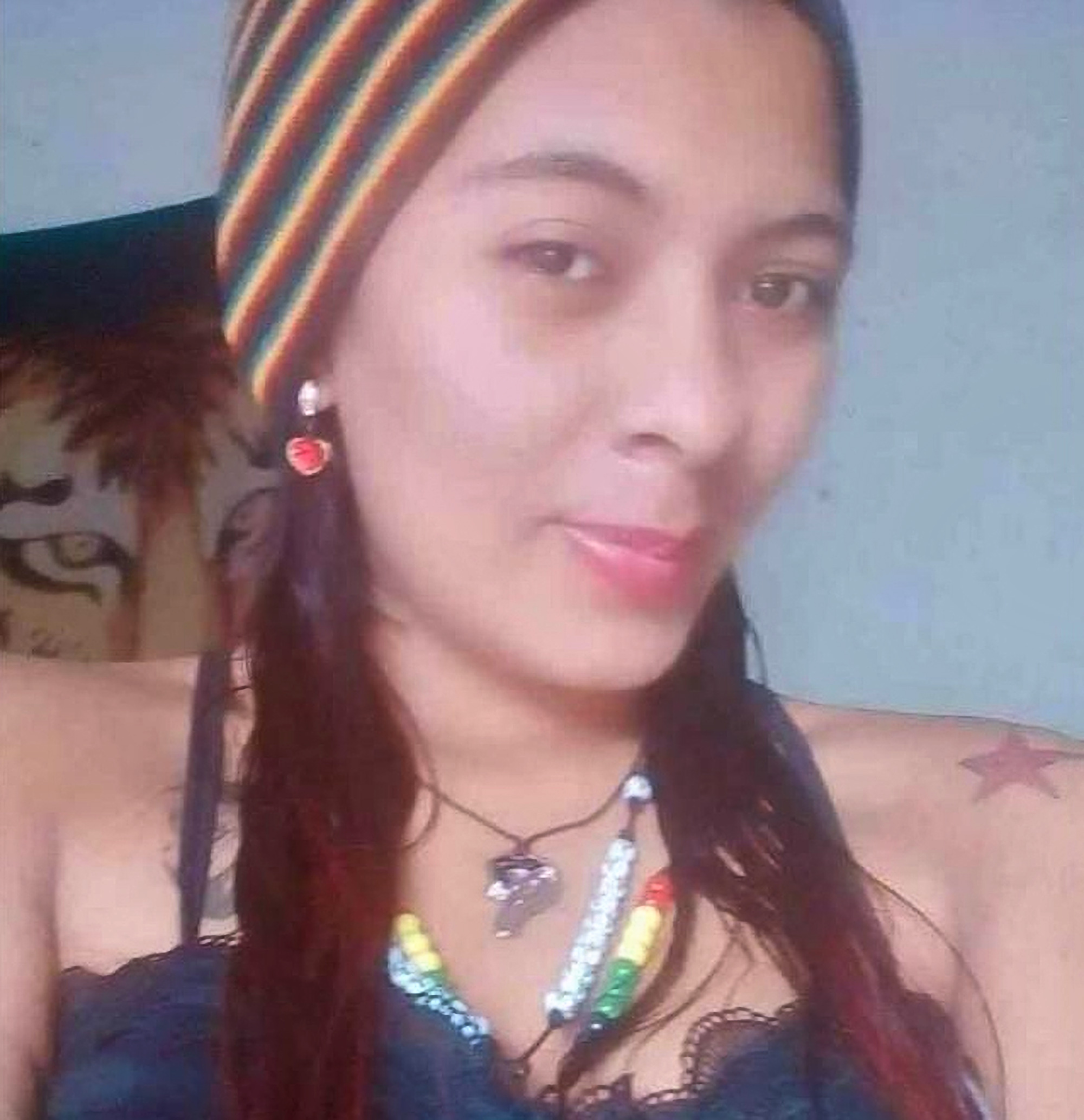 She was also being investigated on charges of animal abuse after posting a video where she and a male friend were seen holding the decapitated barn owl while grinning.

June's shocking footage showed her wearing a white cap and a polkadot top while posing with the body of the bird in one hand and its head in the other.

It is unclear if they were seen beheading the owl on the footage but reports said she was seen holding the bird both before and after it was killed.

Reportsalso said that Aldana Herazo had been posting messages on her Facebook account showing messages seemingly threatening her life since the start of this month.

The investigation into the killing is ongoing and no arrests have been made.