Woman, 23, stabbed to death as boy, 16, arrested for murder in Yorkshire

A 16-YEAR-OLD boy has been arrested on suspicion of murder after a 23-year-old woman was stabbed to death.

The victim was found with multiple stab wounds when cops and paramedics rushed to a street in Halifax, West Yorkshire, at around 5.30am today. 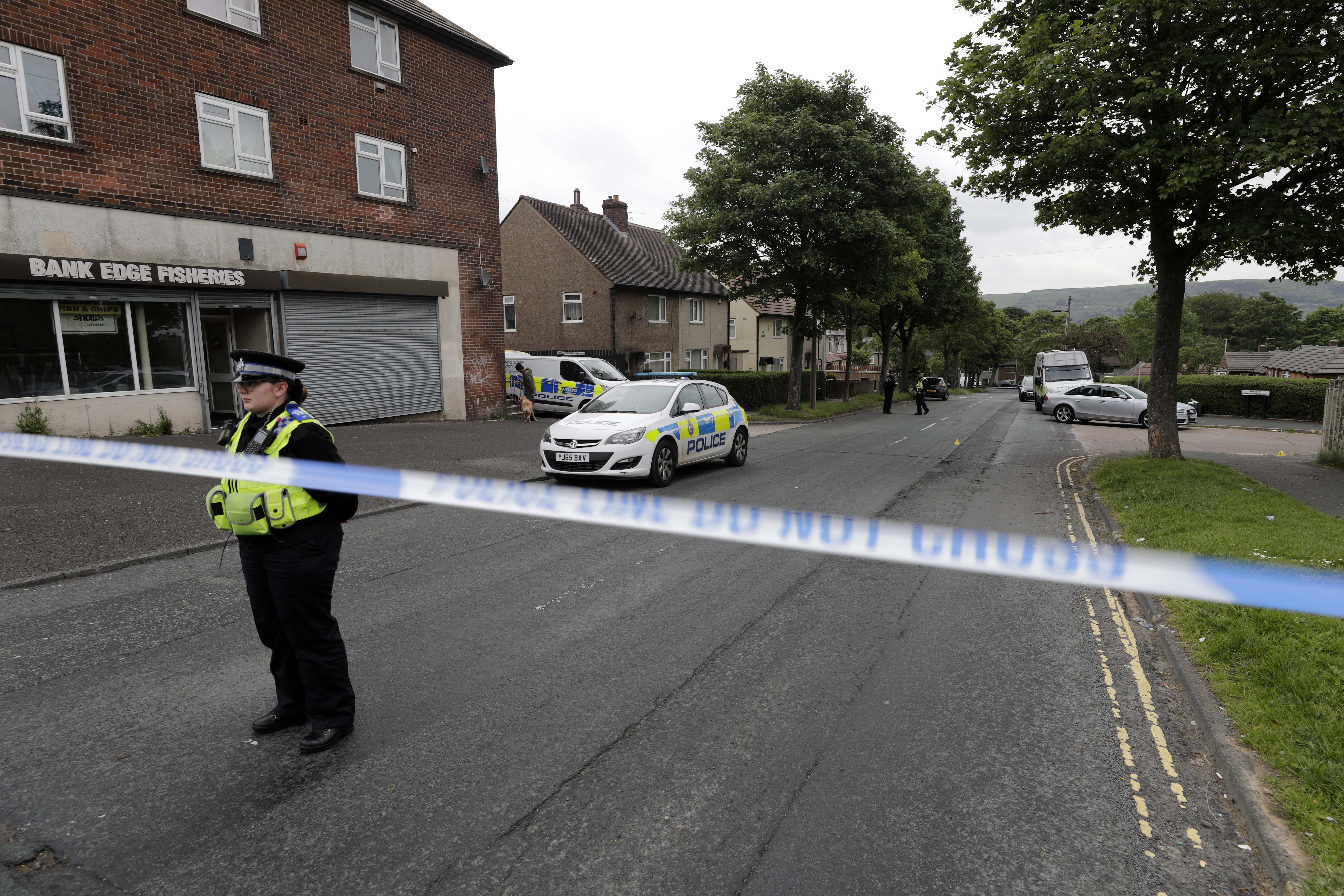 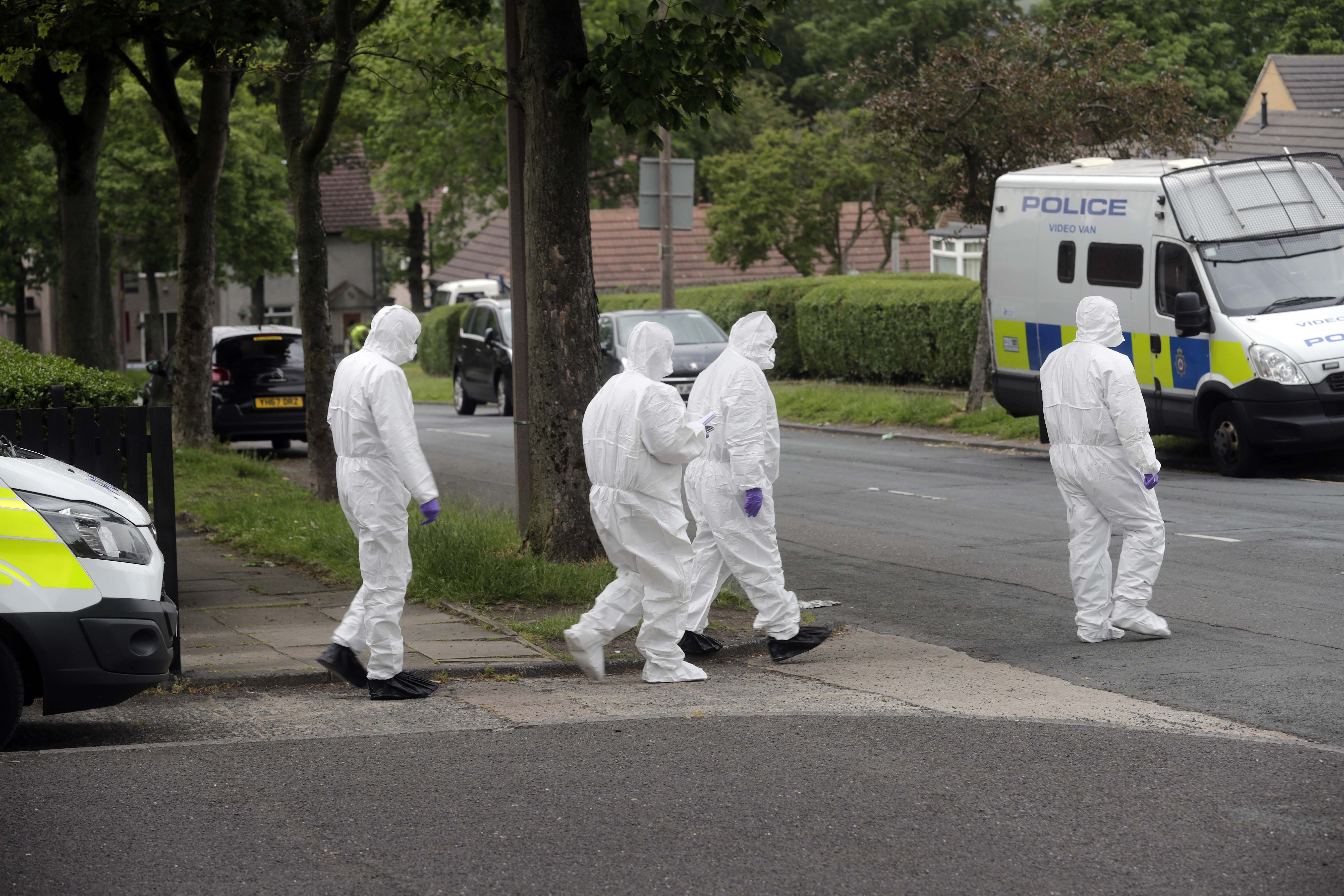 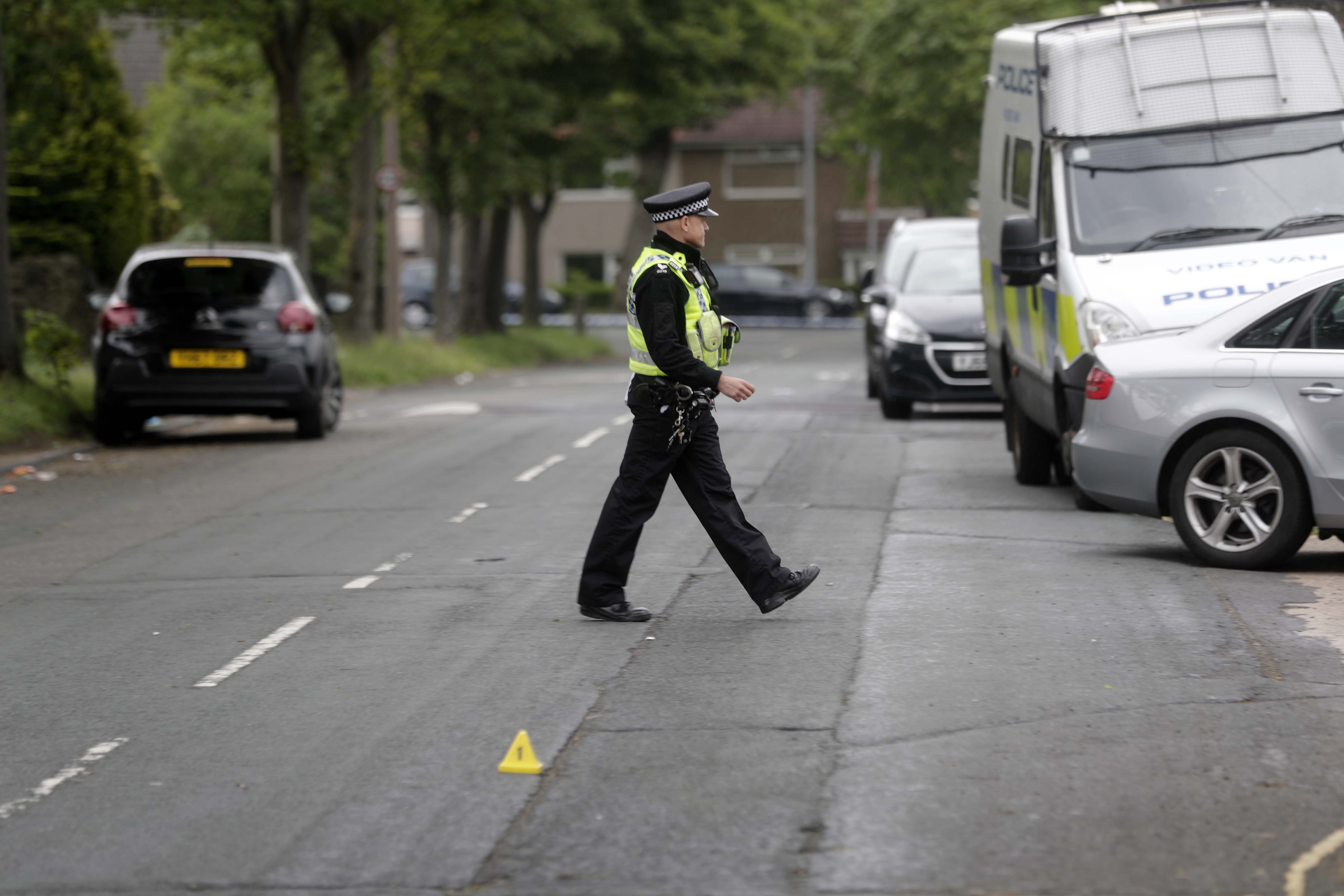 Paramedics treated the injured woman at the scene and raced her to hospital — but she later died of her severe wounds.

West Yorkshire Police has set up a cordon around the scene while forensic officers carry out their investigation.

Detectives are asking for any witnesses or anyone with any information to come forward.

A police spokesperson said: "A 16-year-old male has been arrested on suspicion of murder after a stabbing incident which occurred on Cumberland Close in Halifax in the early hours of this morning.

"At around 5.30am, officers were called by ambulance to reports that a 23-year-old woman had received stab wounds.

"Emergency treatment was undertaken at the scene and she was transported to hospital, but sadly died from her injuries."

Detective Superintendent Nicola Bryar said: "Clearly people will be shocked by the nature of this incident and we are doing all we can to provide additional support and reassurance to the local community.

"We are continuing to investigate the circumstances and at this stage I would ask that any witnesses or anyone with further information contact the non-emergency number 101."

The woman's death is not the first murder of its kind this month.

A young mum-of-two in her early 20s was found dead in her home in Walkden, Great Manchester on Wednesday.

Cops launched a murder probe to investigate Regan Tierney's death — which came just one day after she started a new relationship.