A WOMAN has been found dead in a charity shop donation bin after reportedly getting stuck inside.

The grim discovery was made by a cleaner outside the Stockland shopping centre in Burleigh, Australia this morning. 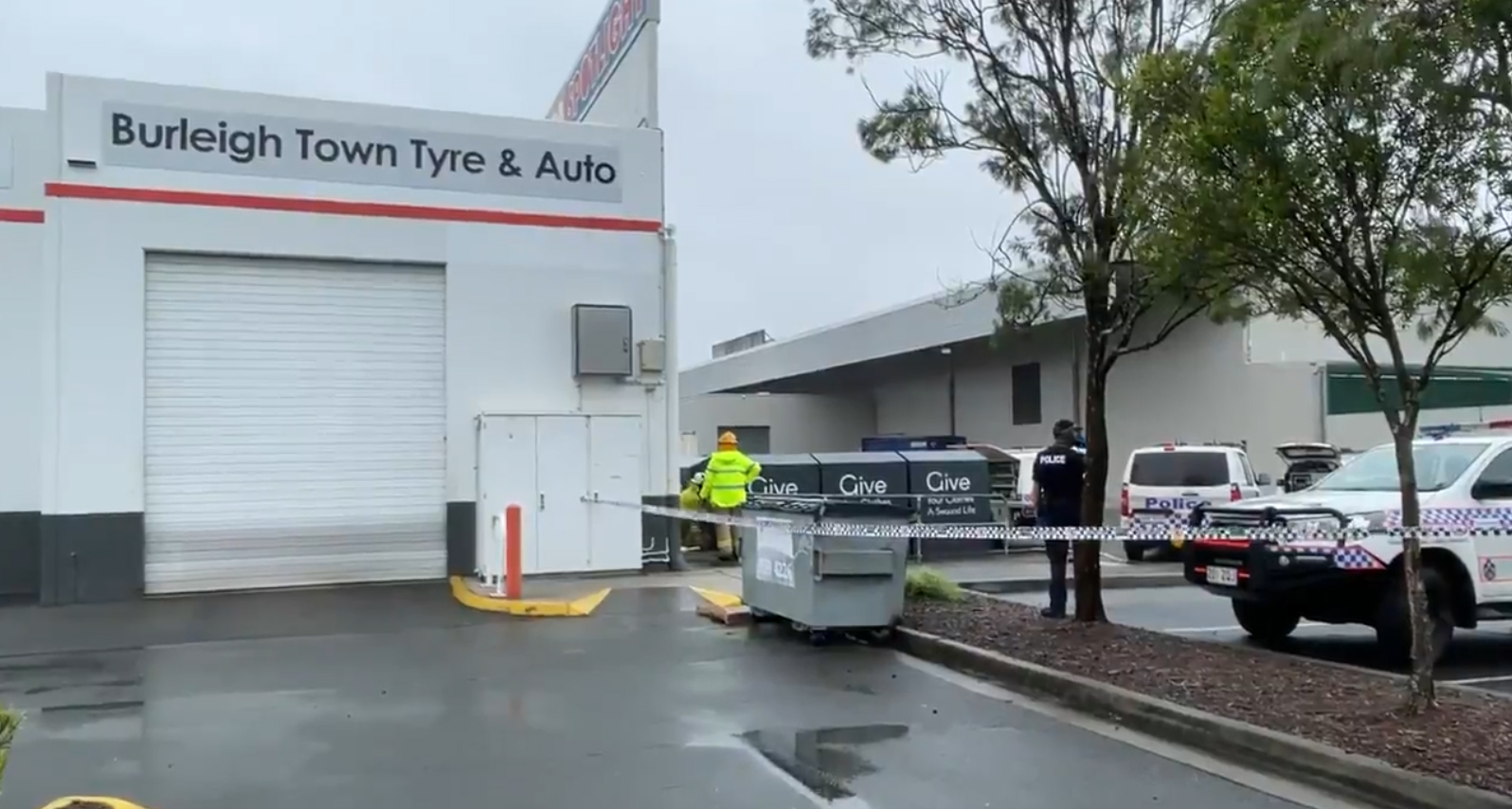 Police and paramedics were called to the scene just after 7am but the woman was pronounced dead on arrival.

The woman, who was in her thirties, died as a result of “misadventure” and is believed to have been struck by the bin lid while she was reaching into it, The Australian reports.

Her death is being treated as non-suspicious by Queensland Police.

A large area outside the shopping centre was cordoned off this morning as firefighters attempted to cut open the bin.

The woman has not yet been formally identified.

A report will be prepared for the local coroner.