A WOMAN who can have up to 18 mental breakdowns a week claims she was denied benefits for not looking ill enough.

Camilla Robinson says she was rejected for support despite providing evidence for her anxiety, depression, and vitamin D deficiency. 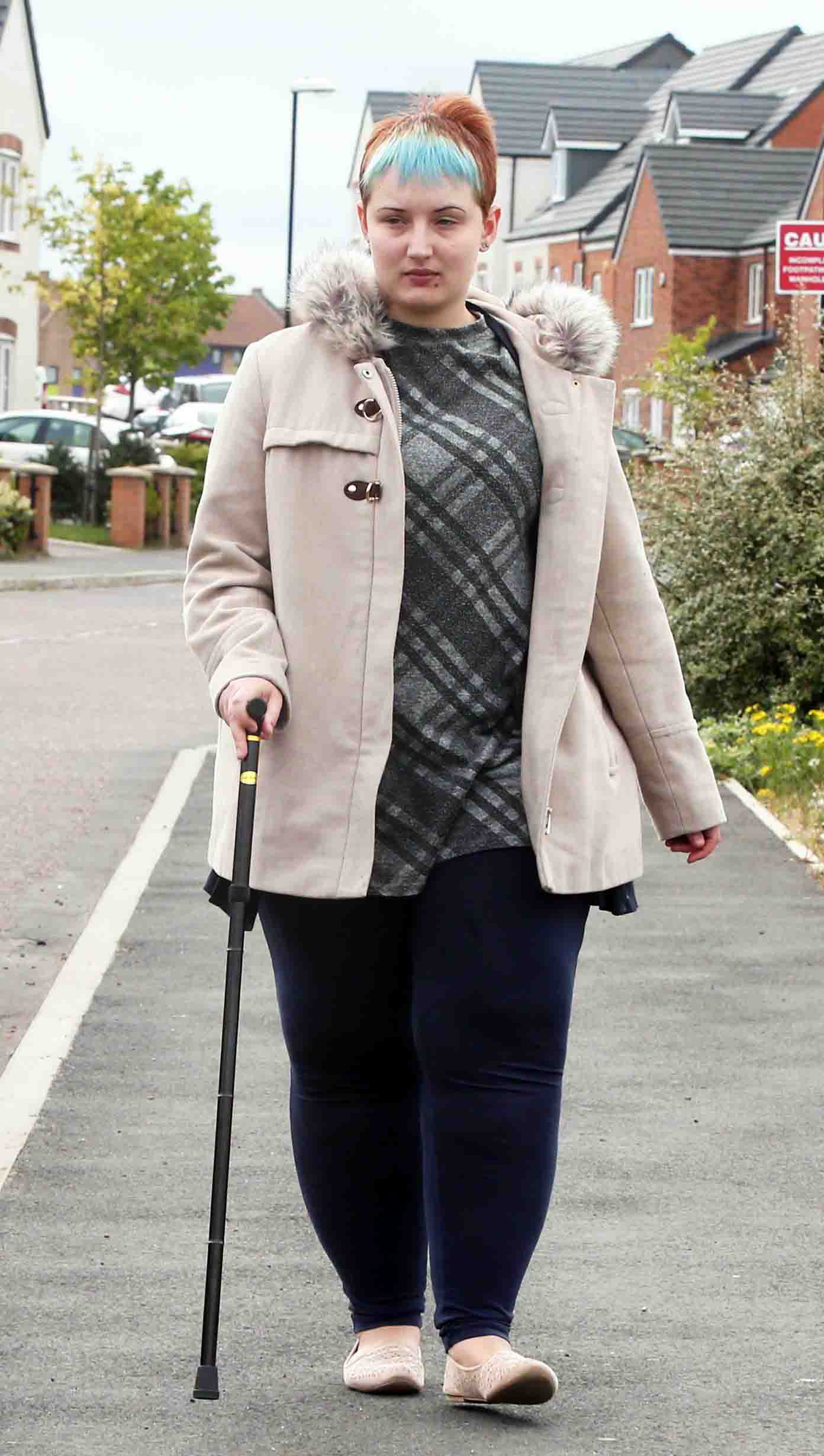 The 24-year-old also suffers from Lipedema, which causes the legs and thighs to swell due to a build up of abnormal fat cells.

Camilla, from Sunderland, says she applied to the Department for Work and Pensions for Personal Independence Payment after the Job Centre advised her to.

But she was scored 0, with a mandatory reconsideration and then an appeal rejected.

She said: "When the results came back I was heartbroken.

"The DWP scored me 0 on everything despite all of my medical evidence. They claimed I do not look ill enough to claim benefits.

"They have no right to tell me that I don't look ill, or that my illness does not affect me at all."

Of the tribunal, Camilla said: "I was thrown into a hostile environment and asked the same question over and over again.

"It was tough and my partner had sent them my medical background.

"When I went for my tribunal the DWP said I had one mental breakdown a week – that is not true. The most I have had is 18 and it is a lot higher than one.

"It felt invasive and uncomfortable and I kept forgetting things.

"All the tribunal did was change my daily living score from 0 to 4, they kept my mobility score at 0 despite me having to use a cane and potentially needing surgery on my legs to treat the constant pain and swelling caused by my Lipedema.

"Our own Government doesn't seem to realise how debilitating it is to have a mental illness and spend most of your days in bed with no energy to get up and have a wash."

Camilla then says she lost £3,000 a year after her partner moved in and she was no longer entitled to Universal Credit.

She said: "I have received no apology from the DWP for their harsh treatment towards me, for their benefit cuts leaving me £3,000 out of pocket every year, for discriminating against me for having an invisible illness, and for not recognising the agonising pain I feel every time I try to work."

A DWP spokesperson said they wouldn't turn someone down for PIP because they don't look ill enough.

People asking for PIP are requested to take an assessment on their ability to perform at certain daily activities – this then influences their scores and determines if they qualify for support.

A DWP spokesperson said: “We understand people experience difficult periods in their lives and our jobcentre staff are there to help and signpost them to other appropriate support if needed.

“Decisions for PIP are made following consideration of all the information provided by the claimant, including supporting evidence from their GP.

“People who are unhappy with their decision can appeal and provide more evidence.” 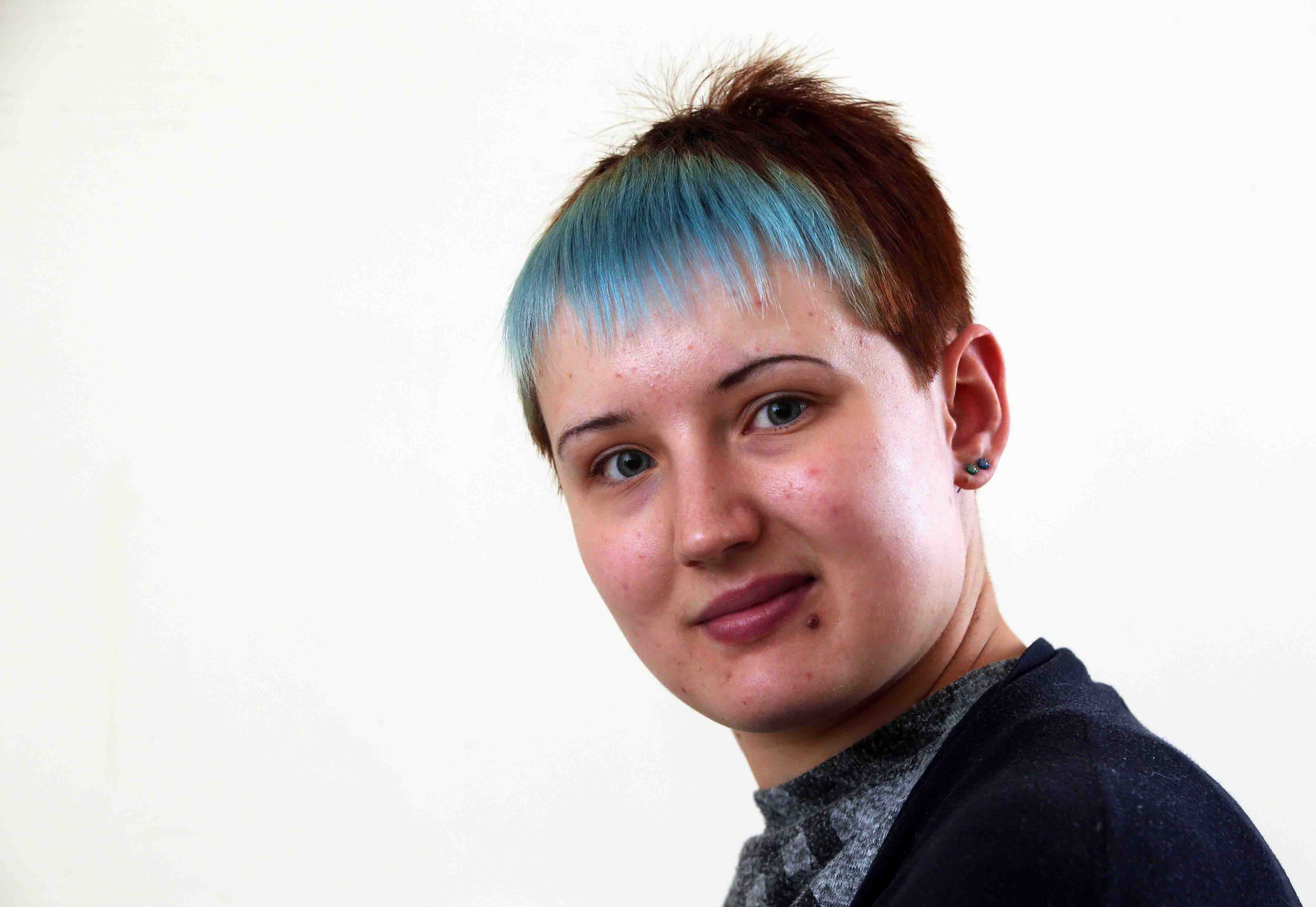 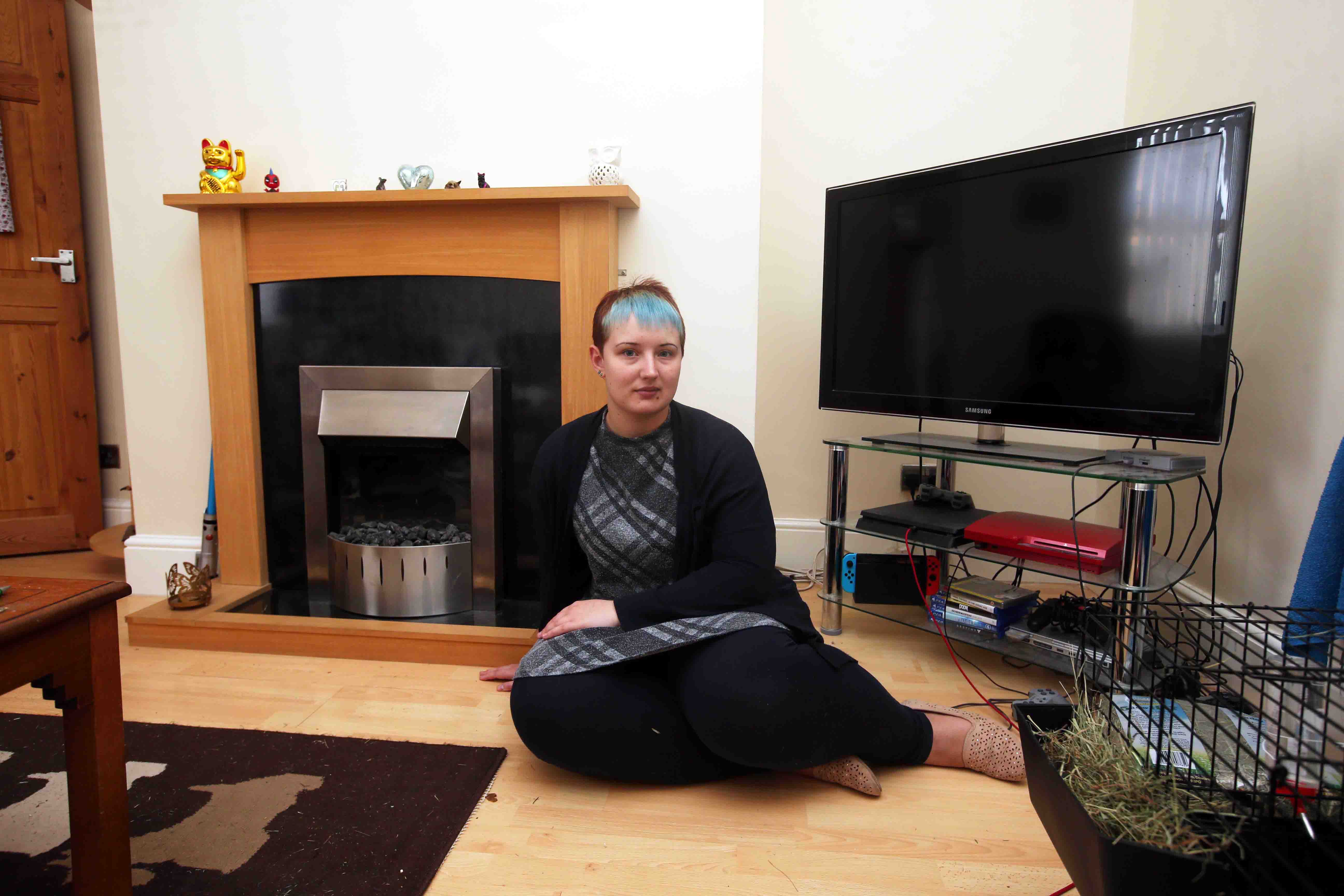