Female survivors are also less likely to die within a year of leaving hospital, a US study of 1.4million patients found. 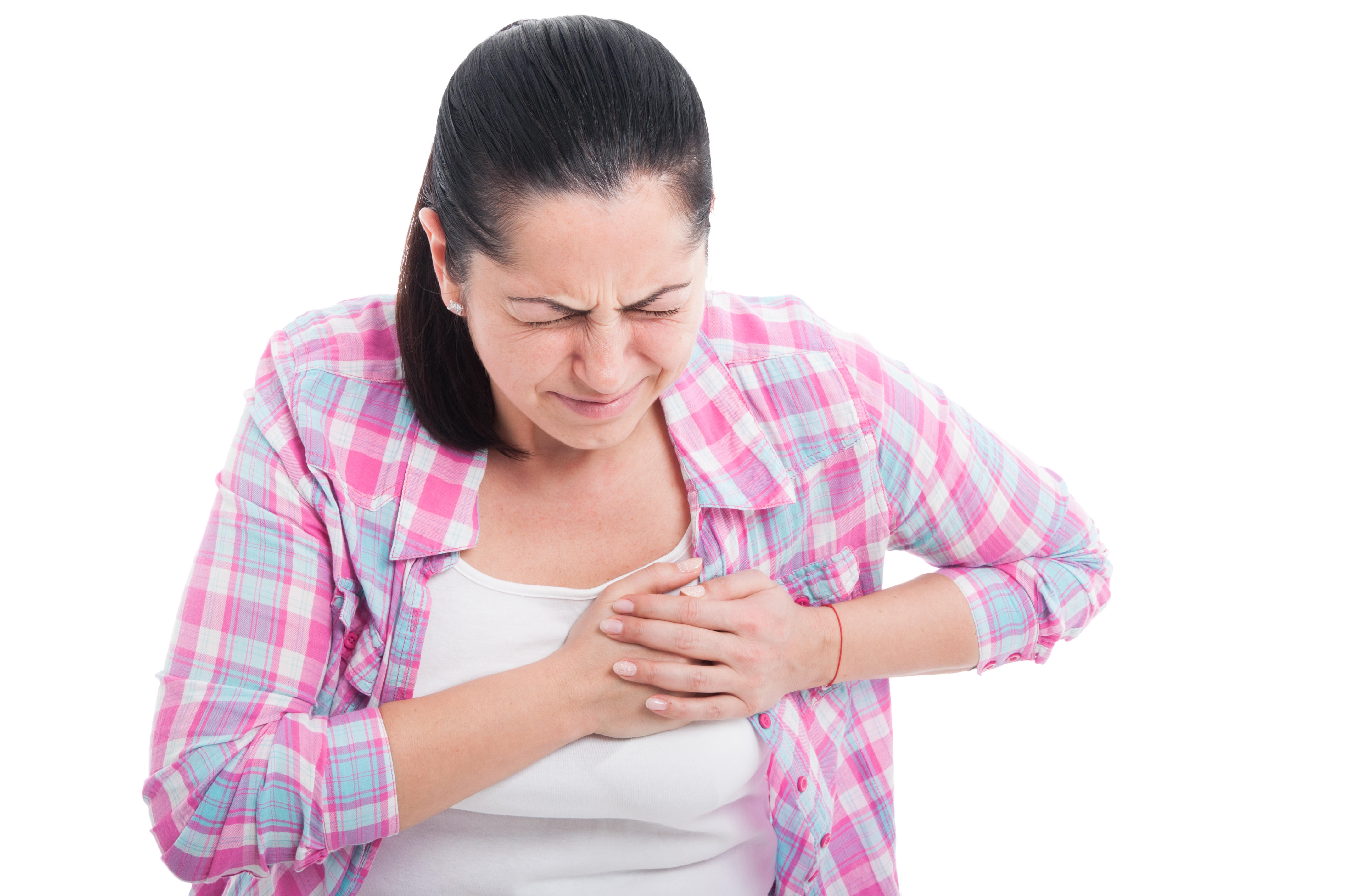 She added: "Secondary events after a heart attack may be prevented by ensuring that patients receive guideline-recommended treatments to lower the risk for recurrent heart disease and death after hospital discharge.

"Improvements in the emergency treatment of heart attacks and better treatment options for people who survive a heart attack may explain the overall decline.

"We expected to see a decline in the rate of events, however, we did not expect the rates to differ between the sexes.

"It may be that the improvements in men were achieved before our study period, leaving less room for improvement in the most recent decade.

"It could also be that the attention paid to heart disease in women over recent years has resulted in the greater gains.

"However, regardless of the improvements, the rates of recurrent events in people who survived a heart attack are still very high in both sexes."