Orange Is The New Black actress Yael Stone quits the US to return to her native Australia to fight ‘climate war’ in wake of bush fires, saying it’s ‘unethical’ to fly between the countries

Australian actress Yael Stone is making a climate stand of her own, vowing to give up her US green card and return to her home country of Australia to cut carbon emissions from flying often between the two countries.

The actress, who established a home in both countries after obtaining a US green card, said she could no longer justify her actions in light of Australia’s bushfire crisis and stated that it is not ‘environmentally ethical to build a life across two continents.’

‘The carbon emissions alone from that flying, it’s unethical, it’s not right,’ she said in a video uploaded to her social media. 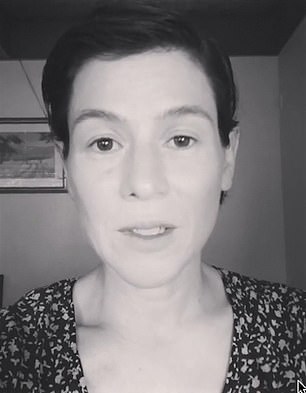 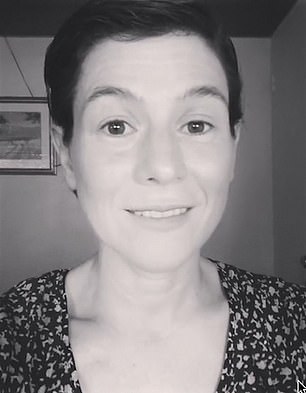 Australian actress Yael Stone (pictured, left and right) has announced she is giving up her US green card for environmental reasons, in light of her country’s bushfire emergency 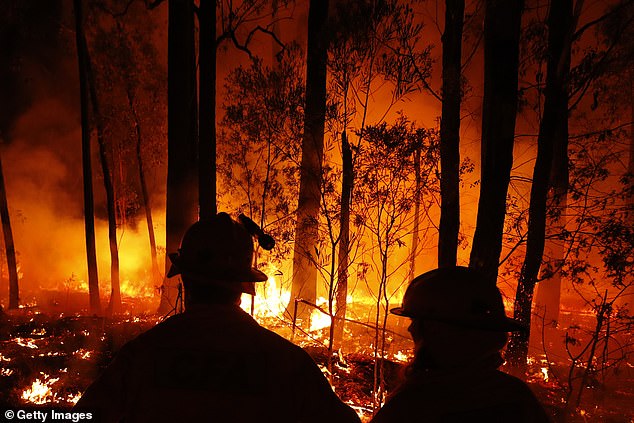 ‘So I will be going through the process of giving up my green card and saying goodbye to a life in America.’

Stone, who plays Lorna Morello in the Netflix series Orange Is the New Black, went on to announce she would be joining the fight to tackle climate change in her home country.

‘I’m going to be here in Australia, doing the work I can to make a difference here, because the time is now. Like I said, this is war and we’ve only got ten years, so let’s make these sacrifices, let’s make these changes.’

She added: ‘This is just the beginning for me.’

Stone had in a previous Instagram post drawn attention to the devastating bushfires that have gripped Australia in recent months, adding that her country is on fire.

She criticised Prime Minsiter Scott Morrison’s perceived inaction on the issue, saying: ‘We don’t have leaders, we have cowards.’

Australia’s government is sticking firmly to a position that there is no direct link between climate change and the country’s devastating bushfires, despite public anger, the anguish of victims and warnings from scientists.

gives, gre, her, Stone, up, US, Yael
World News