Another One! Blake Lively Is Pregnant, Expecting 4th Baby With Ryan Reynolds

Another baby for Blake Lively and Ryan Reynolds! The actress is pregnant with her fourth child, Us Weekly confirms.

Ryan Reynolds and Blake Lively’s Sweetest Quotes About Their Daughters

Lively, 35, revealed her pregnancy while attending the 10th annual Forbes Power Women’s Summit on Thursday, September 15, posing for photos in a mini dress. As she walked into the event, her budding bump popped in her sparkly gold frock. The “radiant” Betty Buzz founder wasn’t “trying to hide” her pregnancy, gently cradling her stomach before heading into her panel, an onlooker tells Us. 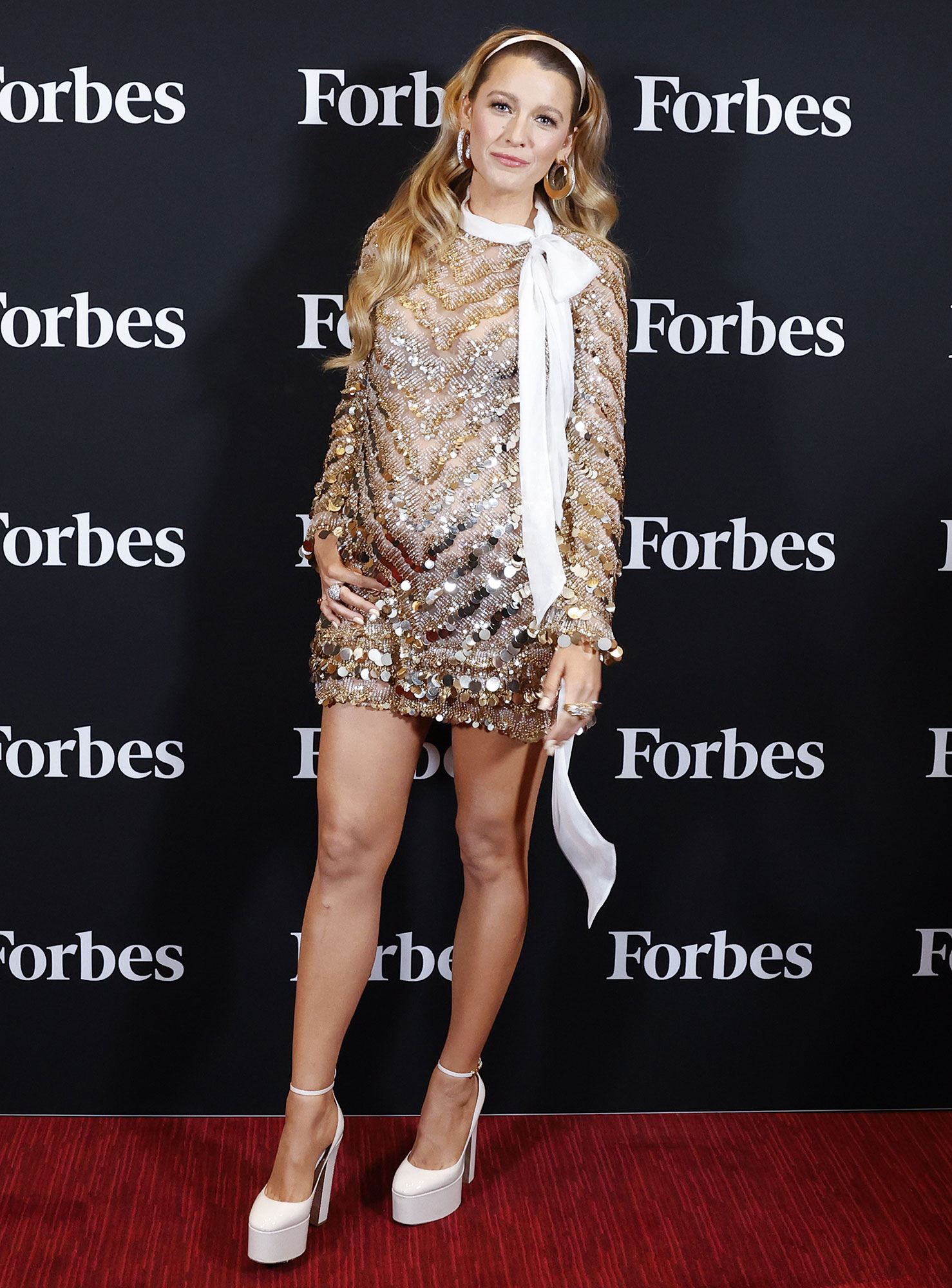 The pair revealed their third child’s name in July 2020 with the help of Taylor Swift’s song “Betty.” The actor, 45, opened up about the subtle announcement the following year, telling Jess Cagle that he and his wife trust the 32-year-old Grammy winner “implicitly.”

Bode Miller and More Celebrity Parents With the Biggest Broods

The Canada native went on to say, “She’s very sensitive to any of that stuff. And obviously, the song has nothing to do with our kids other than our kids’ names. But I mean, what an honor. We thought it was pretty damn amazing. We still do. You know, I still walk down the street and shake my head thinking, ‘I can’t believe that happened.’”

The Deadpool star told Access in November 2021 that he loves being a girl dad and “wouldn’t have it any other way” even though he “didn’t know anything about girls” to start. 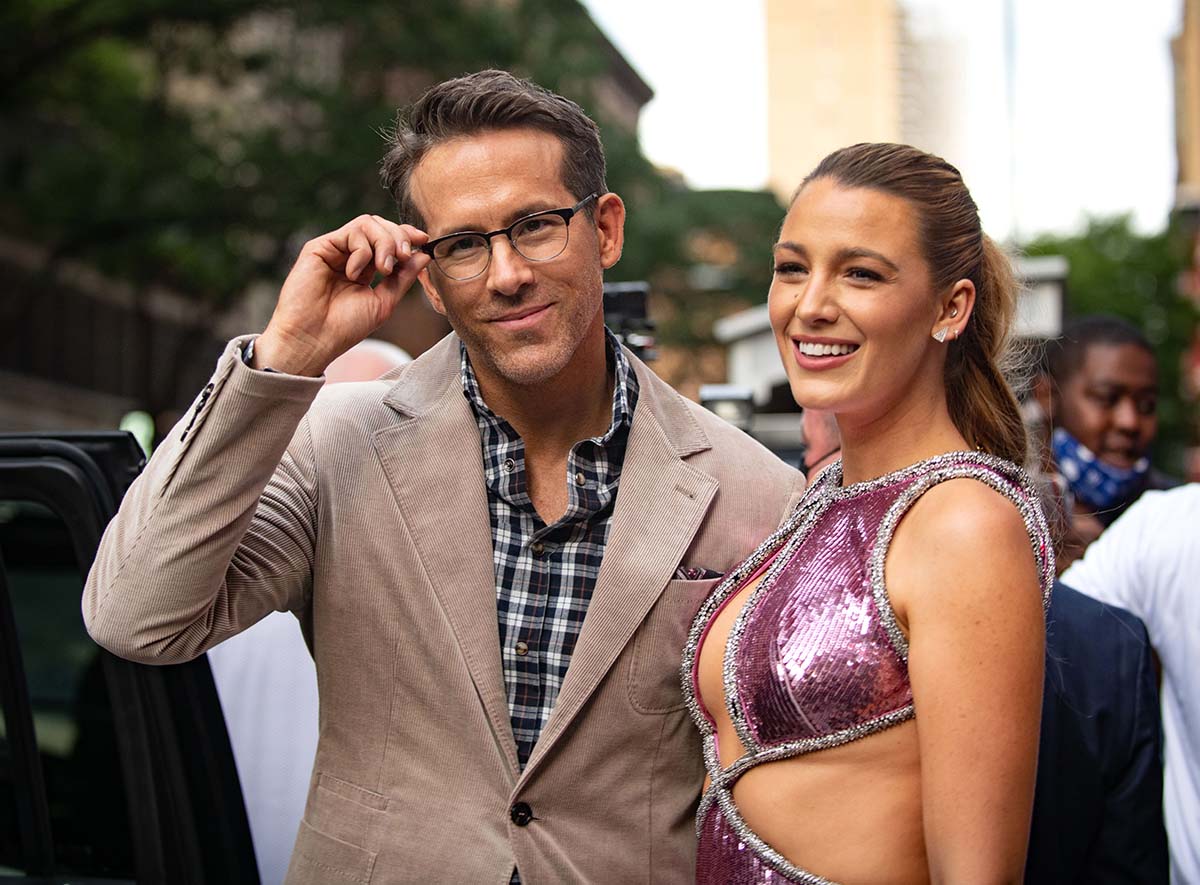 “I grew up with boys, and I was constantly being thrown through walls when there was a perfectly good door five feet away,” Reynolds told the outlet at the time. “We love having our girls.”

That same month, the Golden Globe nominee called his and Lively’s house “absolute mayhem” in a Today interview, joking, “Every day, you’re just clinging by the skin of your teeth. … I was always afraid that I would have boys, but now that I have girls, I should have always been afraid. They’re just as rough.”

The Proposal star took a step back from acting last year in order to spend more time with James, Inez and Betty.

“Part of it is to allow Blake to do some of the things that she wants to do and get to play in her own sandbox,” Reynolds explained to Fatherly in November 2021. “And the other part is purely selfish. It’s just that I don’t want to miss this time. You don’t get this time back. … It’s quite literally a circus all the time. There’s always something going on. There’s always some extracurricular thing that the kids are doing, that sort of thing. So, yeah, I’ll be there doing all that stuff. I’m going to experiment with my cooking abilities again. It’s going to be nice.”