FORMER Coronation Street star Nicola Thorp has claimed a real gun went off on a set she was working on.

The actress, who didn’t say where the incident occurred, described the terrifying moment in light of Alec Baldwin’s shock shooting and revealed another accident left an actor blind. 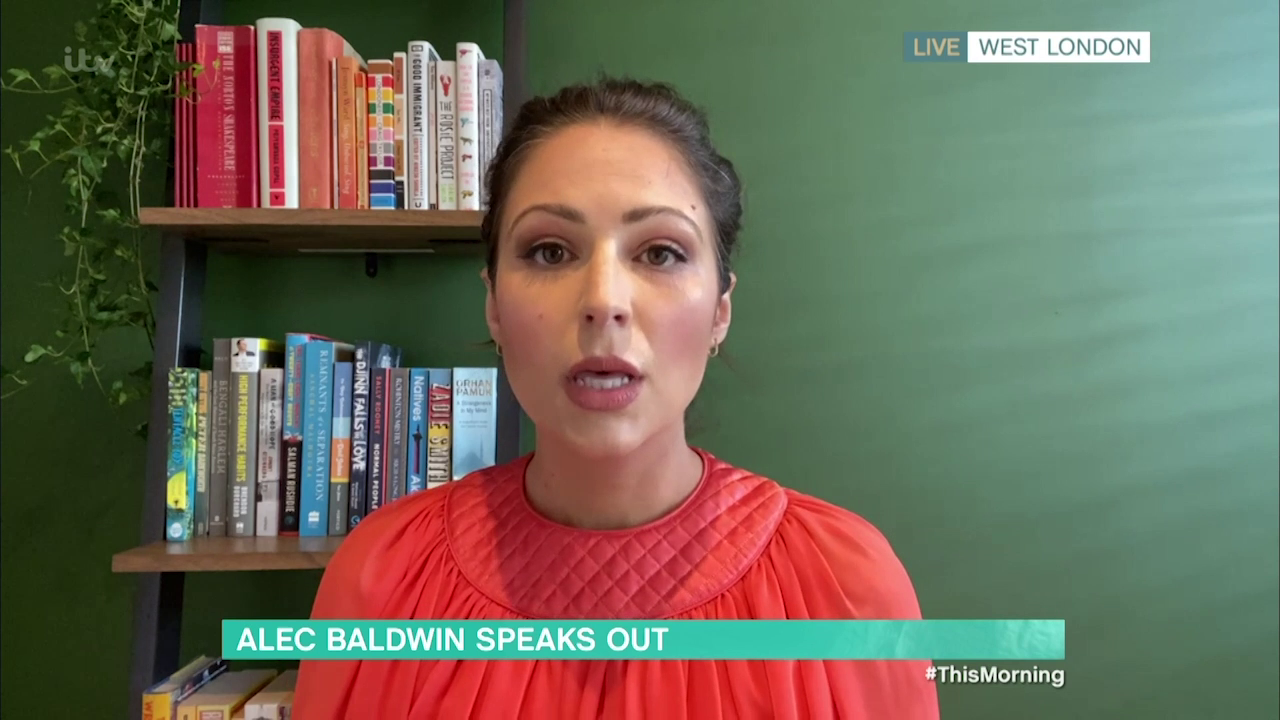 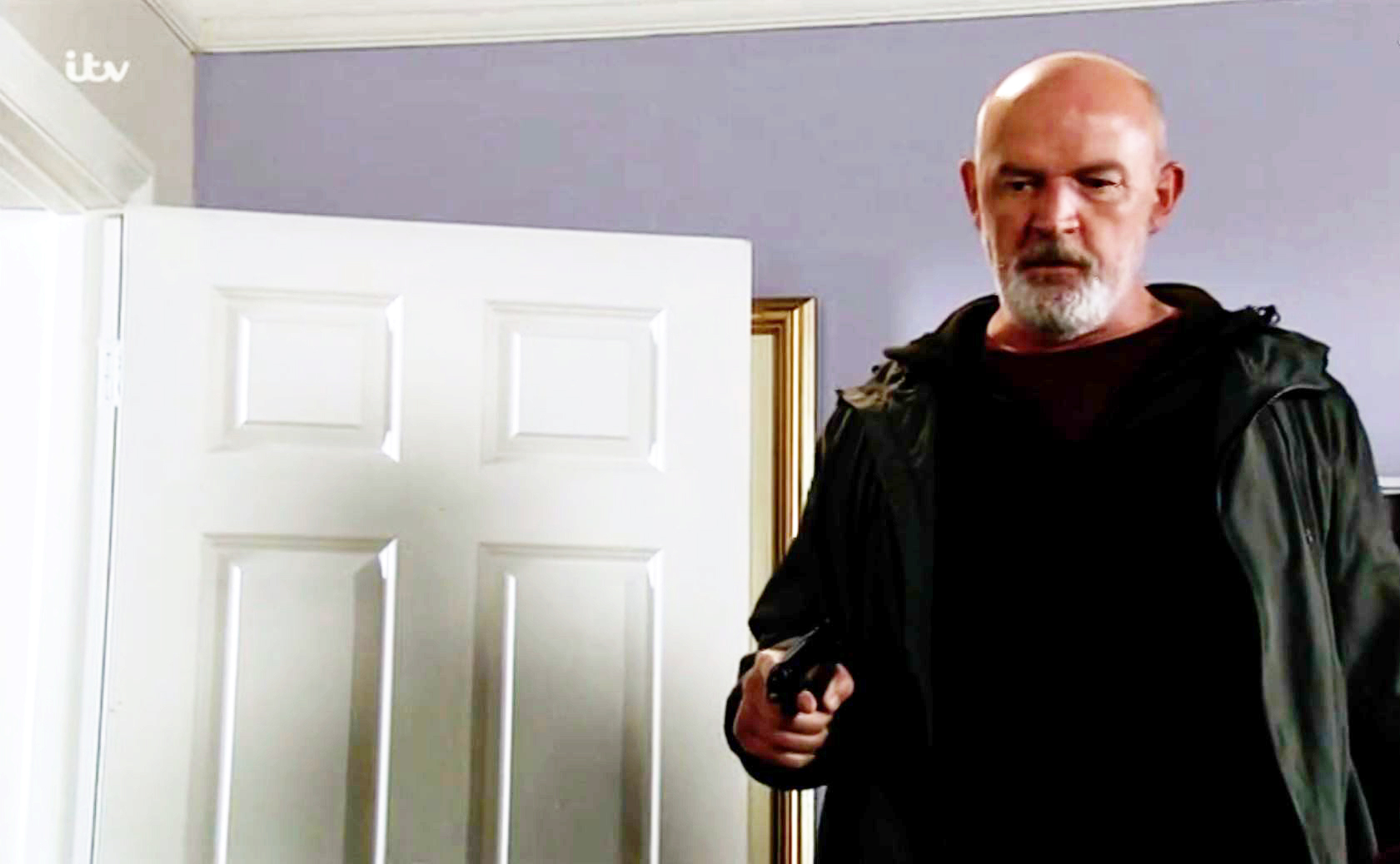 “This isn’t as rare as you might think. Obviously it’s rare that some people get shot but there are always accidents, no matter how careful you are.

“I have worked on a set where a gun went off that shouldn’t have been loaded and it was terrifying experience. In my opinion, there should never be a real weapon or real ammunition anywhere on set.

She continued: “They has been working ammunition on so many sets, places I have worked before.”

“Blanks can kill you. I have worked with an actor who lost an eye because of a blank, because a gun hadn’t been cleaned properly.”

Nicola played evil Pat Phelan’s daughter Nicola Rubinstein in the ITV soap in 2017 for a year before returning briefly in 2019.

Her character was shot by her dad Pat who was trying to kill his ex Eileen Grimshaw.

Nicola made the decision to move to Bristol after she recovered from the shooting and later returned after her dad Pat was dead.

Her comments come after actor Alec Baldwin insisted he “didn’t pull the trigger” on the prop gun that killed cinematographer Halyna Hutchins on the set of the film Rust.

The actor broke down in tears during his first interview since the fatal shooting in Sante Fe, New Mexico on October 21.

He said: “I did not pull the trigger. No, no, no, no, no, I would never point a gun at anyone and pull a trigger at them, never.” 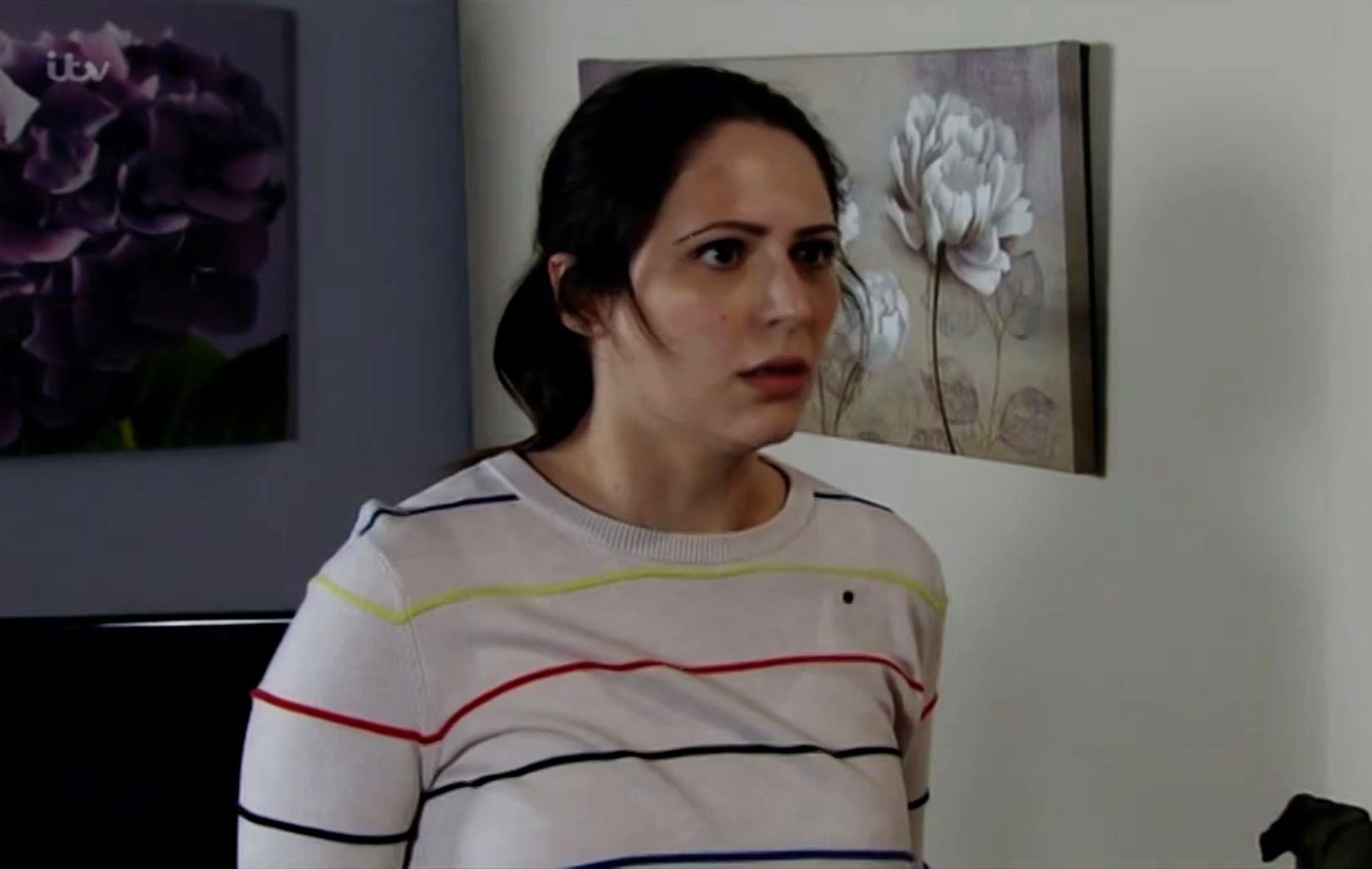