It sounds like romance is in the air in Brookfield. When Hope Calls Season 2 premieres Saturday, Dec. 18, and star RJ Hatanaka is teasing a romance between his character Gabriel and Lillian (Morgan Kohan). And that’s not the only thing for fans to look forward to when the When Calls the Heart spinoff makes its much-anticipated return to TV. 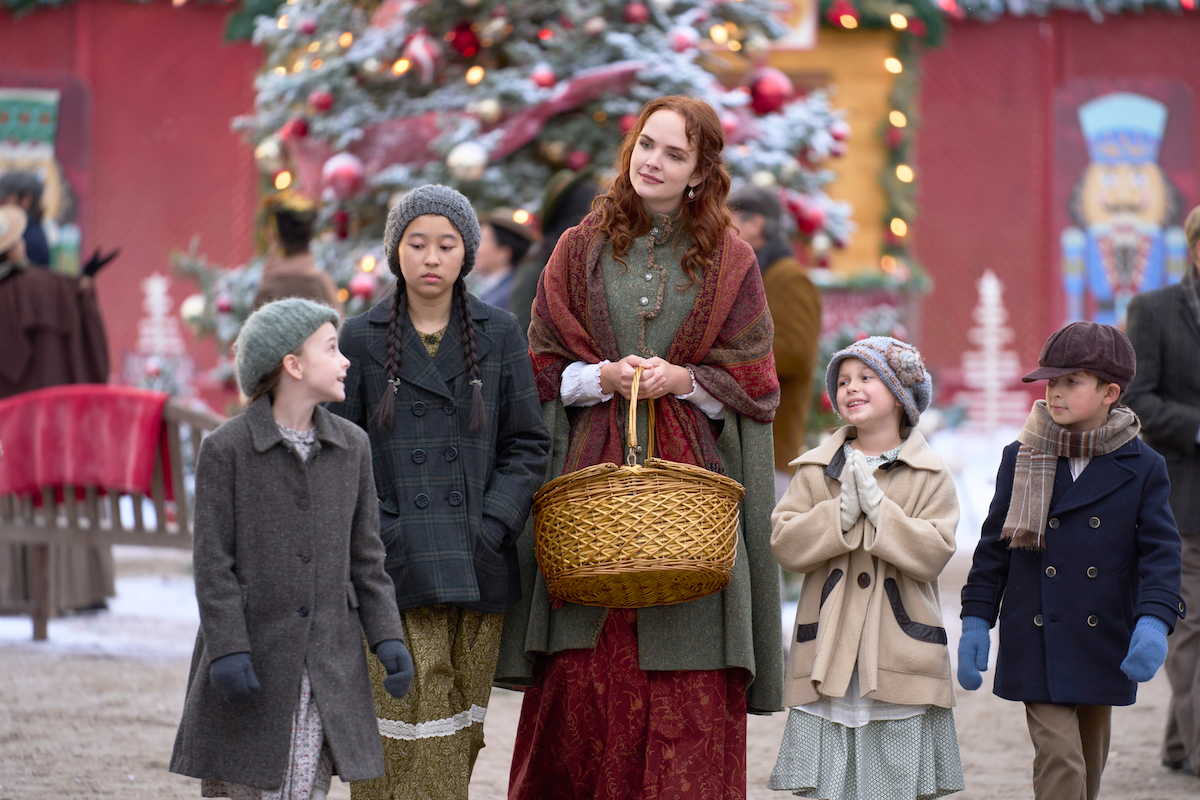 Hatanaka joined other When Hope Calls cast members for the When Hope Calls: Hearties Christmas Present special on GAC Family on Dec. 11. He promised that fans hoping to see more of Lillian and Gabriel’s relationship won’t be disappointed.

“This season we have some exciting stuff between Gabriel and Lillian,” the actor said. “They’ve been stuck in the same place for some time. They’re stuck as friends.”

However, the town Mountie isn’t content to stay just friend’s with the woman who runs Brookfield’s orphanage.

“Gabriel’s instinct is that there’s more there,” Hatanaka said. “So he’s gonna push the envelope a bit.”

Gabriel buys a present for Lillian in teaser for Christmas special 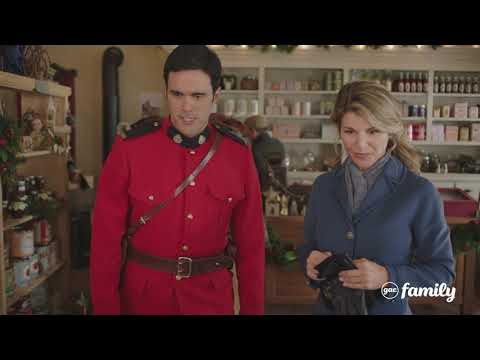 Fans already had a major clue that romance was in the works for Lillian and Gabriel from a teaser for the Christmas special. In that clip, Abigail (Lori Loughlin) offers Gabriel some gentle advice on choosing a gift for a special friend. He asks her which of three possible gifts he should choose: a bottle of perfume, a rolling pin, or a scarf.

Abigail nixes the stinky perfume and suggests a kitchen gadget isn’t a good gift either. The scarf is nice, she admits, but it might send the wrong message.

“It says, ‘I like being your friend,’” Abigail tells the Mountie. “Is that the message you want to send?”

The one-time mayor of Hope Valley then suggests that Gabriel give Lillian a gift he can’t buy in a store.

“Why don’t you just speak to her from your heart? That’s a gift that can keep on giving,” she says.

While season 1 characters such as Lillian and Gabe will be back for When Hope Calls Season 2, not everyone from the show’s debut season will be back. In the preview special, Wendy Crewson, who plays rancher Tess Stewart, explained why her character’s son Chuck (Greg Hovanessian) will be missing from future episodes.

“Chuck is not here. He’s left to chase his love,” Crewson revealed. (Is that Jocelyn Hudon’s character Grace, who also won’t be in season 2, as far as we know?) That leaves his mother on her own on the Stewart family ranch, though her ranch foreman Lucie Clay (Kalinka Petrie) will be on hand to keep her company. Fans will also see flashbacks of Tess with Chuck when he was young.

While Chuck will be missing, fans can look forward to new characters in Brookfield. Crewson also teased the arrival of some new faces in town in When Hope Calls Season 2.

“We’ve got some new characters coming in that are very exciting,” she said. “We’ve got a couple of new people coming to Brookfield that are very unexpected. That’s causing a big buzz.”