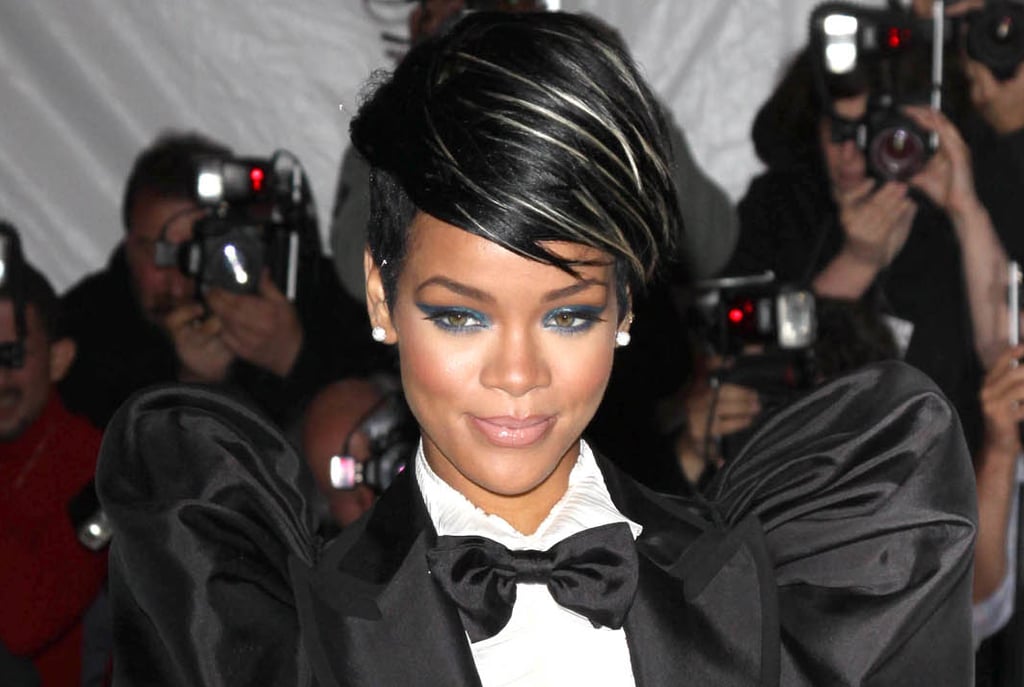 When it comes to the annual Met Gala, playing it safe never pays off. It’s the risk takers whose looks are remembered 10 years later, and even if some people aren’t feeling their look, there are still going to be plenty that applaud it — fashion is subjective, after all! To celebrate Met Gala 2019, we’ve rounded up the best looks from the decade before and all of the eccentric hairpieces, metallic eyeliner, and daring lip stains that 2009 inspired. Not everyone may agree with the beauty looks we’ve deemed the best of the best, but hey, that’s showbiz, baby.