With salons closed across the country due to COVID-19, many people are taking their hair into their own hands. But, one Bachelor couple stepped up their game. Arie and Lauren Luyendyk dyed each other’s hair and showed off their new ‘dos on their Instagram accounts on Monday, April 13. But before you worry about who took the pictures, the couple used a Bluetooth clicker.

There have been plenty of self-quarantine hair changes. Miley Cyrus gave Cody Simpson a buzzcut, Jennifer Love Hewitt gave herself pink hair, and at least one of your friends has likely attempted to give themselves bangs. However, Arie and Lauren may take the cake for the most drastic change yet. Arie’s former salt-and-pepper hair is now an icy silver, and Lauren’s blonde waves have turned soft pink.

According to Lauren’s Instagram caption, this transformation happened while their 11-month-old daughter Alessi was down for a nap. “Alessi was napping, so we did a thing and dyed each other’s hair,” she wrote. She even promised a YouTube video documenting the process soon, although she hasn’t yet said when fans can expect it up. The new pastel looks perfectly coincided with their first Easter celebration with their daughter.

This isn’t the first time the former Bachelor has put his hair in the hands of his wife during their social distancing time. On April 10, he let her cut his hair with pretty impressive results in a 10-minute YouTube video. Wine in hand, Arie was mostly confident in Lauren’s ability, and she clearly did well enough to get another chance to be his hairstylist. I’m starting to see a new career path for Lauren. Given their hair chemistry, I, for one, can’t wait to see the hair dyeing tutorial, especially since I know the results are amazing.

Alessi was napping sooo we did a thing + dyed each others hair lol now @ariejr’s really a silver fox🦊 Check my bio for the YouTube vid to see how this all went down. Coming soon xo

The former race car driver became the Bachelor after being named runner-up on Emily Maynard’s season of The Bachelorette. Lauren and Arie then met on season 22 of The Bachelor in 2017, where Lauren made it to the final two only to be sent home in the finale. Two months later, however, the two were back together and got married in January 2019 before having their daughter in May of that year.

Sadly, with Arie’s hair cut and dyed, I’m not sure what the couple will do next to stave off their boredom. Hopefully, it will involve them posting more Bachelor secrets. As fans wait for more Bachelor content in the future, at least the Luyendyks are doing a little to fill the void. 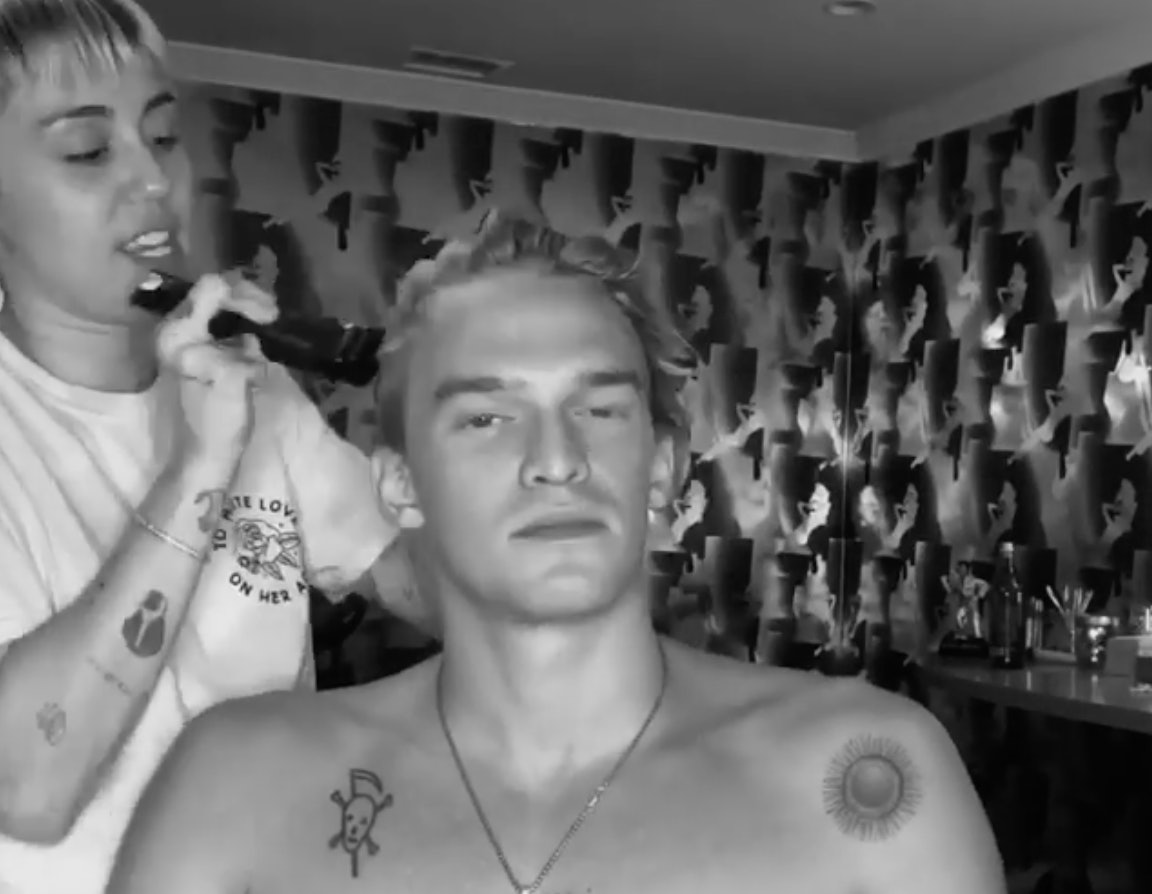 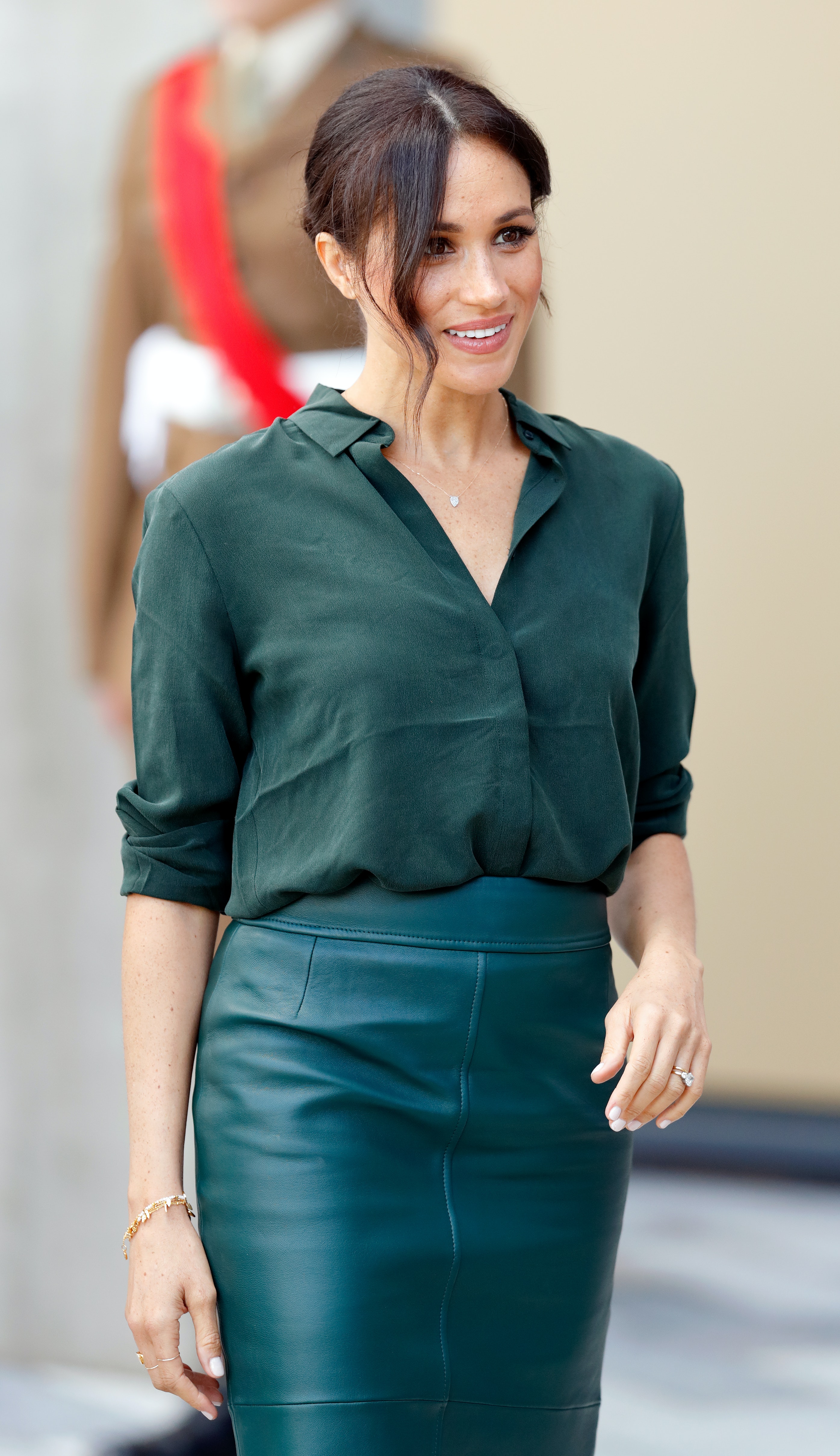